CHRISTMAS films are one of the highlights of the festive season – but have you ever noticed the cleverly hidden adult jokes buried in flicks made for kids?

Like most years, many of us will opt for the same festive movie, but as we get older, some of us may start to uncover adult jokes that have been hiding in them this whole time. 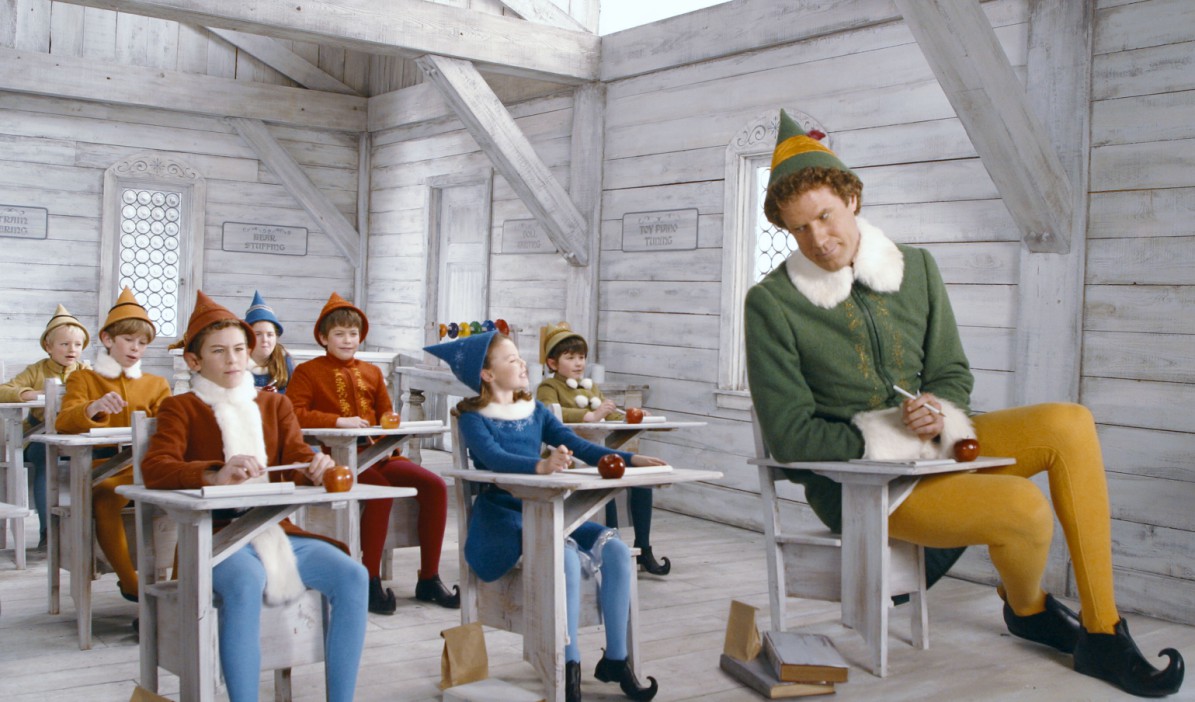 Dirty jokes are often carefully hidden within the scripts of some of our favourite childhood films to keep the adults entertained.

And Christmas films, in particular, are buried with sexual innuendos, cheeky one-liners among the standard mix of gags.

On the face of it, they’re subtle and are intended to fly over a kid’s head, leaving parents either chuckling or red-faced.

Here, The Sun takes a look at five classic Christmas movies and the blatantly obvious dirty jokes buried in the squeaky clean worlds. 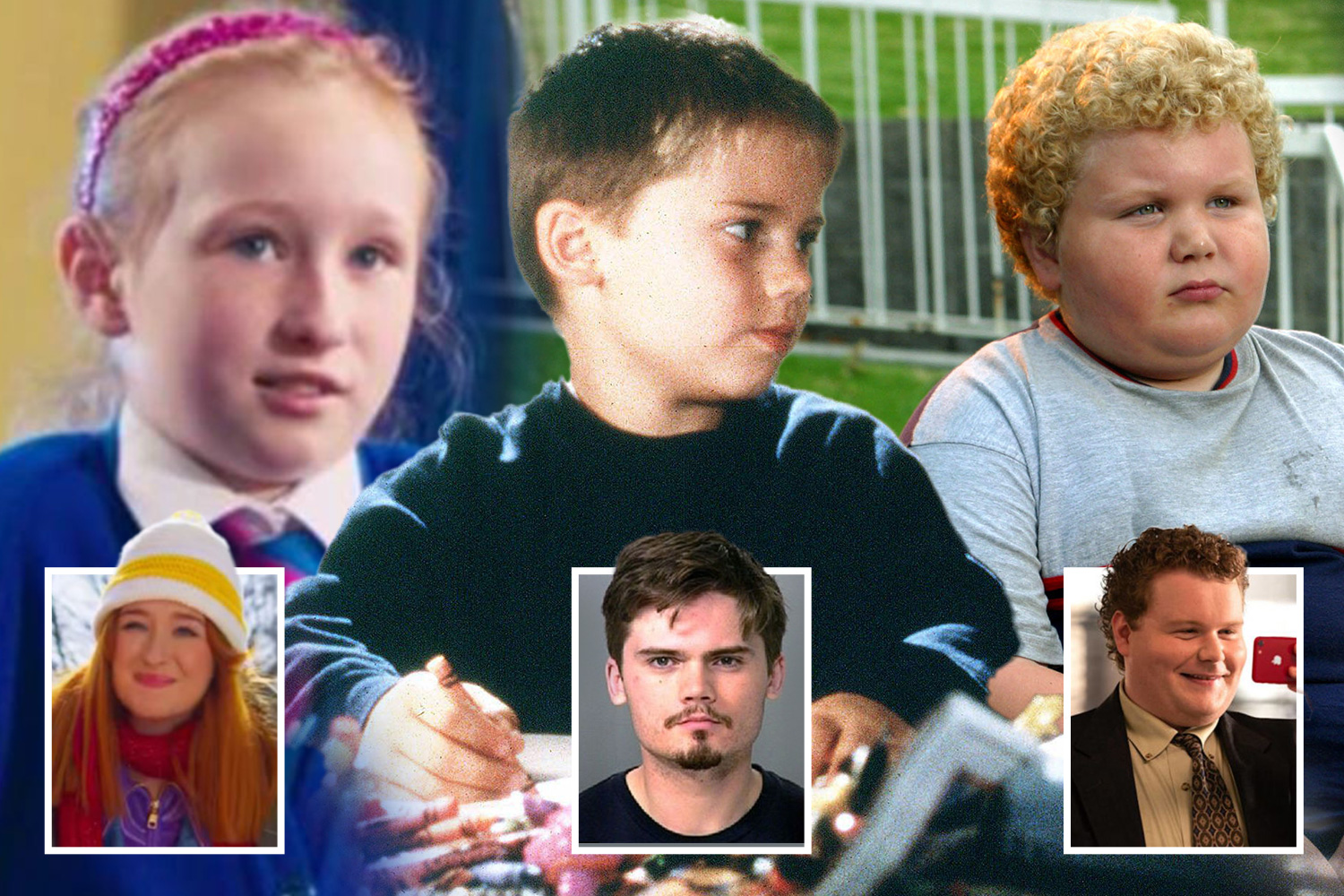 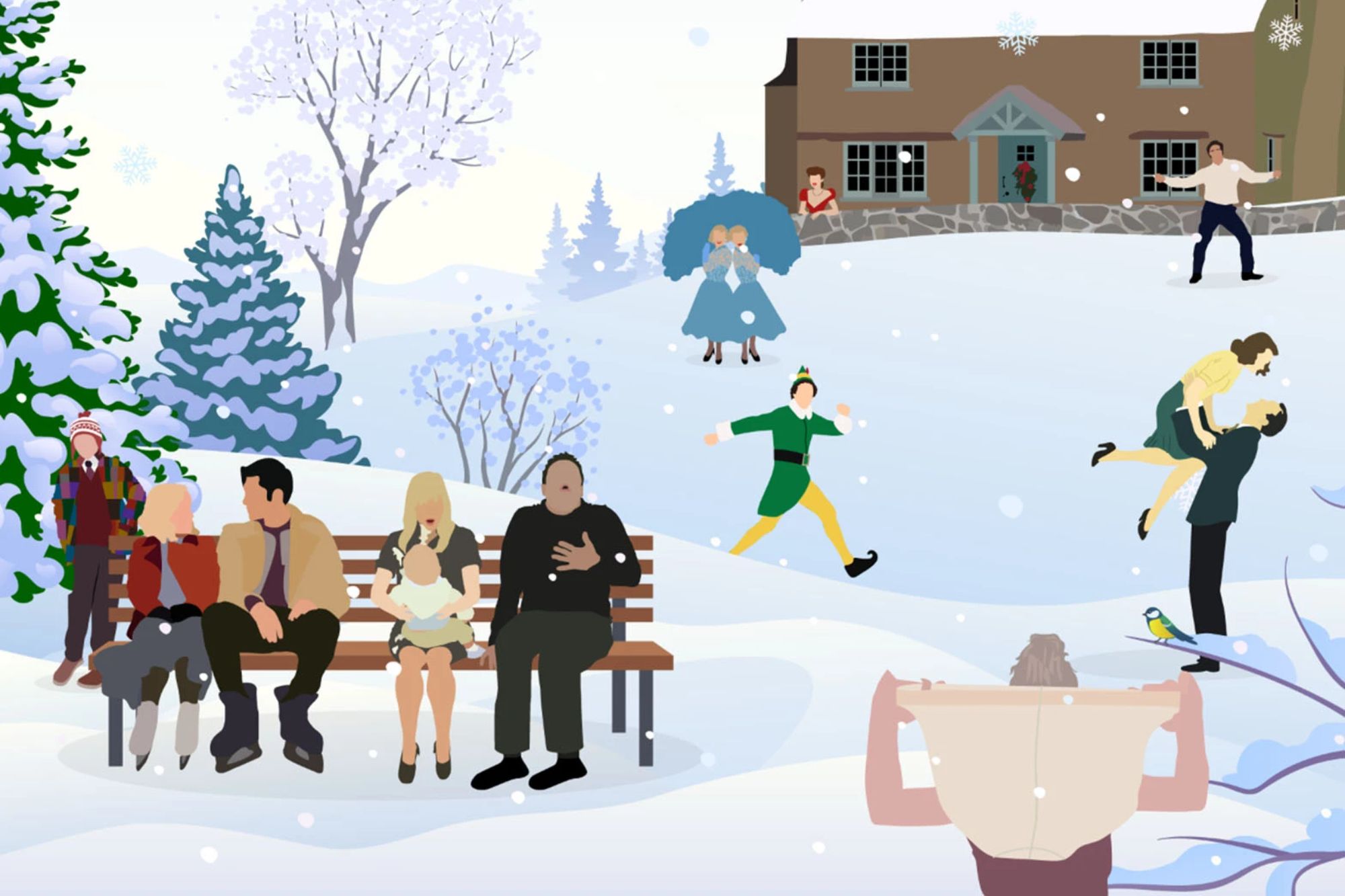 There are 10 familiar Christmas films in this brain-teaser – can you spot them? 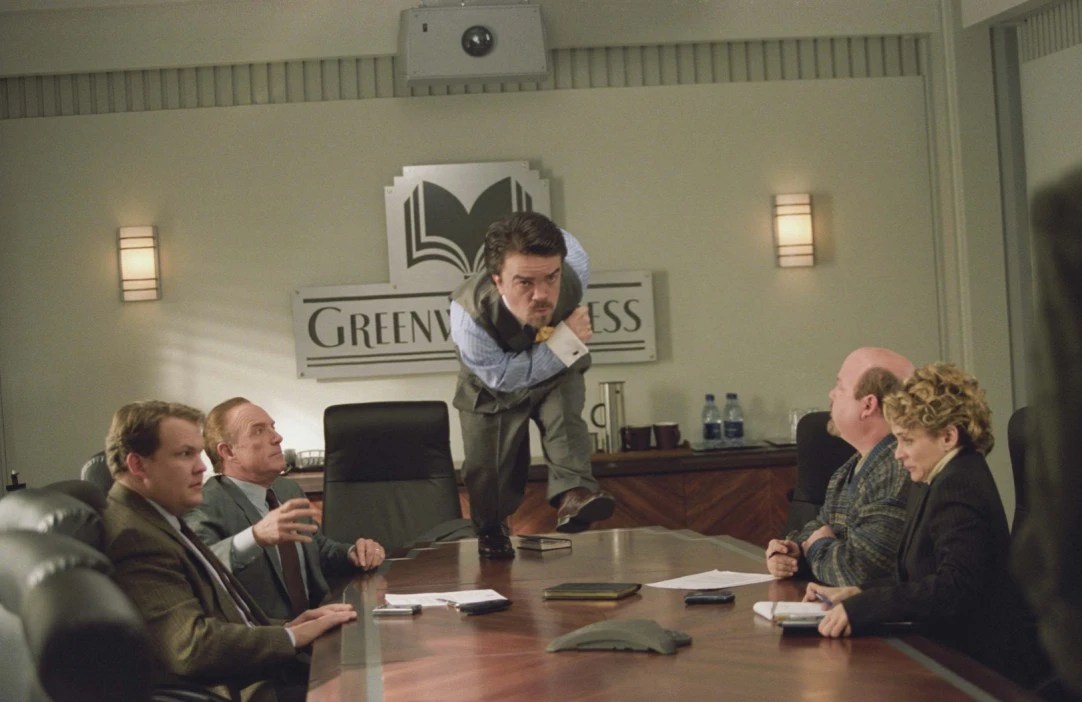 Taking the plunge to leave the North Pole in search of his biological father – who resides in New York – Buddy the Elf reminds everyone he meets about the spirit of Christmas.

Despite the PG-rated holiday film being fun for the whole family, Elf fanatics will be more than aware that the flick features a certain sexual reference.

Children will, almost certainly, turn a blind eye when Miles Finch tells Buddy that he “gets more action in a week” than he does – but adults will be sure to understand the abrupt and honest meaning.

Fans of Frozen will be more than aware that, during the first film, Anna gets engaged to Prince Hans.

When she then travels across the frozen forest with Kristoff to try and find missing Elsa, the iceman probes Anna about her future husband – whom she has only known for a few hours.

She goes on to say that his favourite food is sandwiches, his best friend’s name is “probably John” and his eye colour is “dreamy”.

When Kristoff then asks what his foot size is, Anna hits back: “Foot size doesn’t matter.”

While this may seem innocent to the children watching, many are convinced that it is a not so subtle joke about Hans’ manhood. 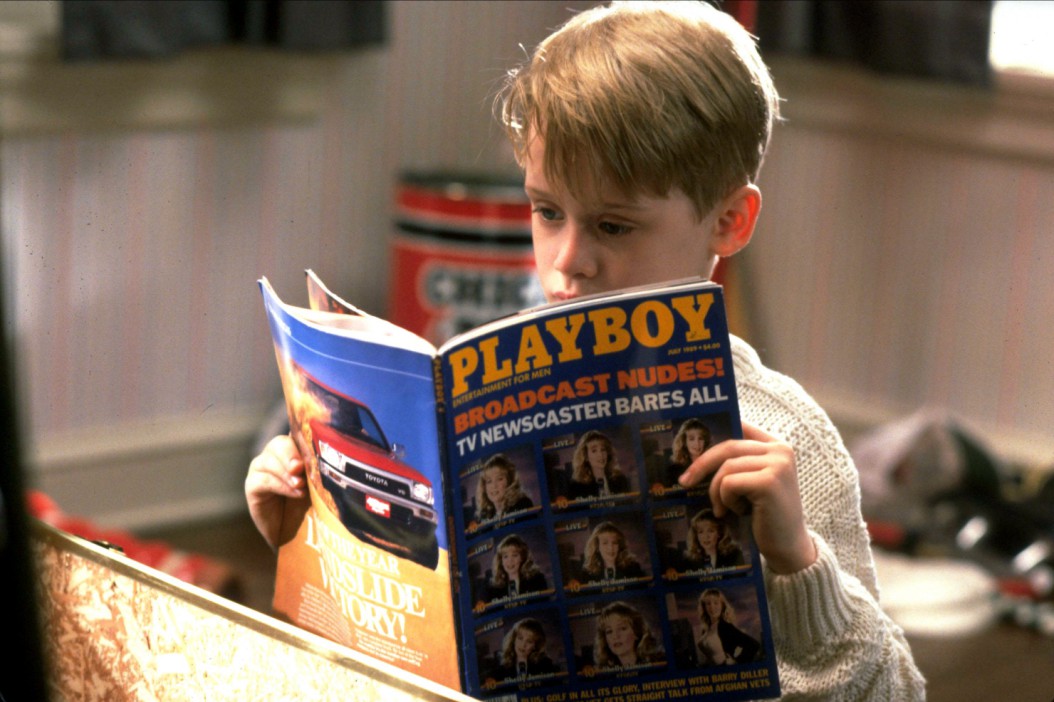 But, even and perhaps especially if you've been watching it since you were a kid, there are bound to be some things you ever noticed.

Once Kevin realises that he’s home alone, he pretty much does what every kid would do in that situation.

He jumps on his parent's bed, eats way too much junk food, and rummages through his older brother’s forbidden stash.

While he’s deep into that last one what does he find in Buzz’s stuff, a Playboy magazine, but after looking through it for a matter of seconds, he simply throws it out.

Jingle All The Way 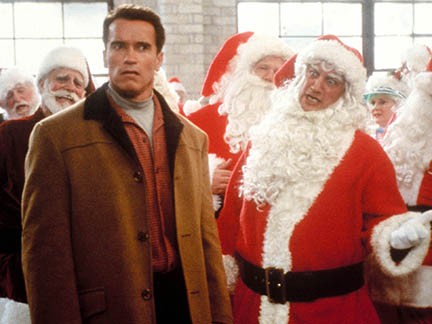 In this festive flick, Arnold Schwarzenegger takes on the role of Howard, a desperate dad struggling to get hold of the most-wanted toy of the year.

But when he tries to speak to his wife, there's confusion as to what's keeping her from coming to the phone.

"Jamie, let me talk to your mother," demands Howard, before his son replies: "You can't – she's next door petting Ted."

Make of that what you will. 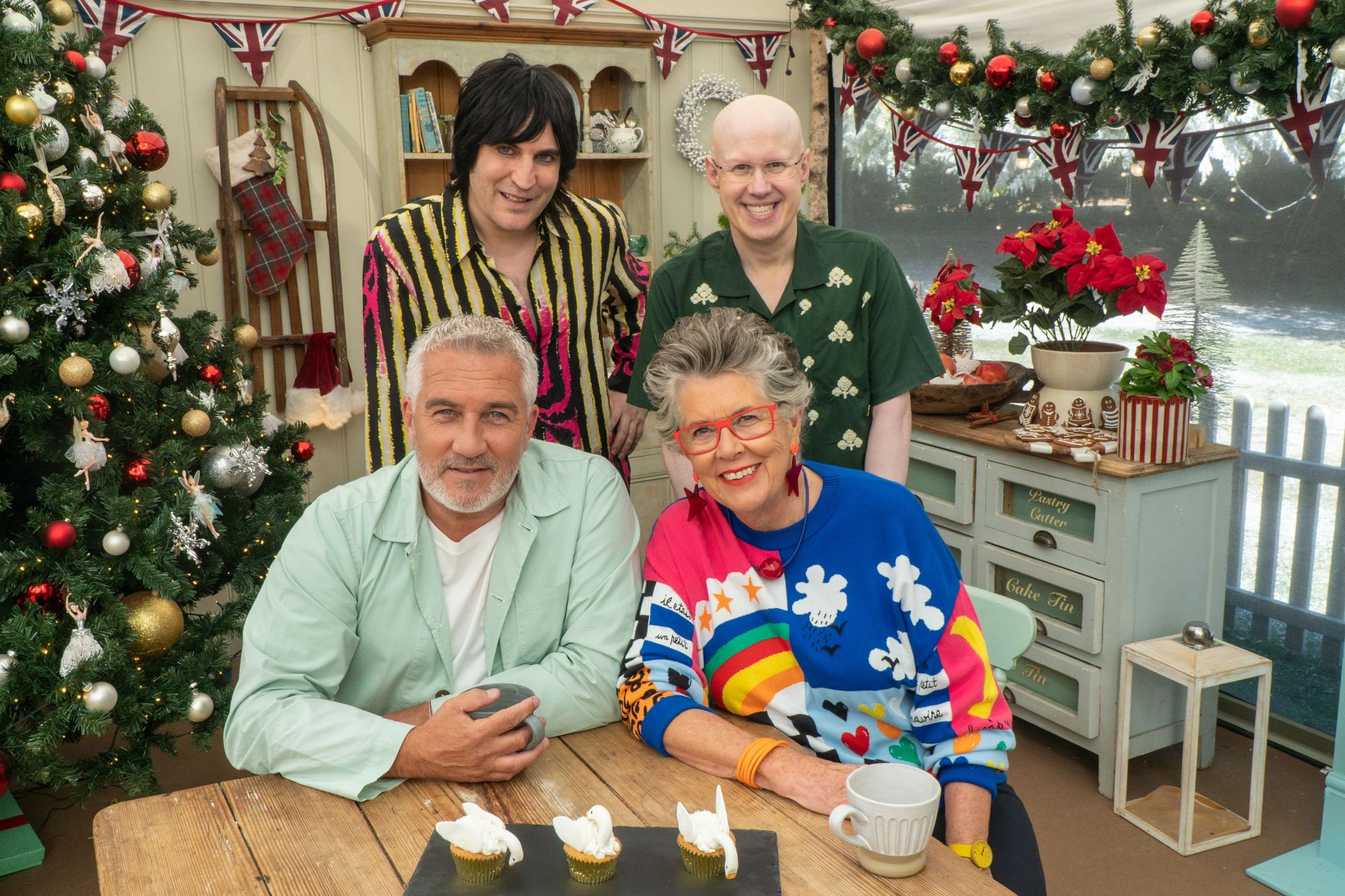 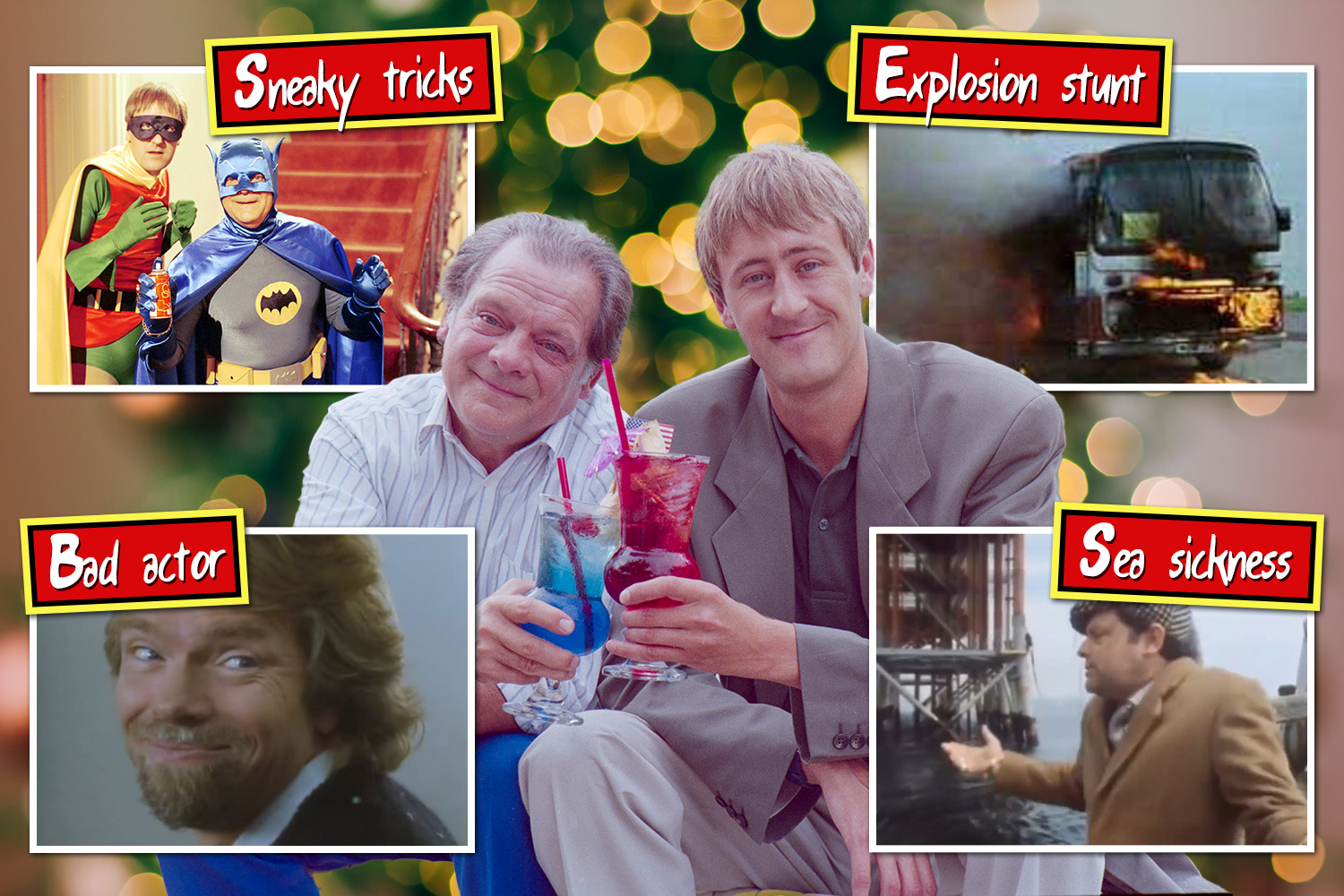