The Walking Dead fans have been holding on to the promise of a movie focused on Rick Grimes (played by Andrew Lincoln) for years now. As the show is approaching its final season on AMC, fans are hungry getting hungry for the world to expand and more content to be released. But a recent announcement by The Walking Dead creator Robert Kirkman has delivered some rather disappointing news.

After the end of the final 24-episode run, fans will probably have to wait for some time before anything else comes out form The Walking Dead franchise.

Season 11 isn’t expected to start airing till the end of 2021 and its finale will probably go into late 2022.

So there is still a way to go till the end of The Walking Dead, but Kirkman saying he has “no update” on the Rick Grimes movie doesn’t bode well.

Speaking about the project he said: “I think that the show is very much an ensemble story and this is very much Rick story. 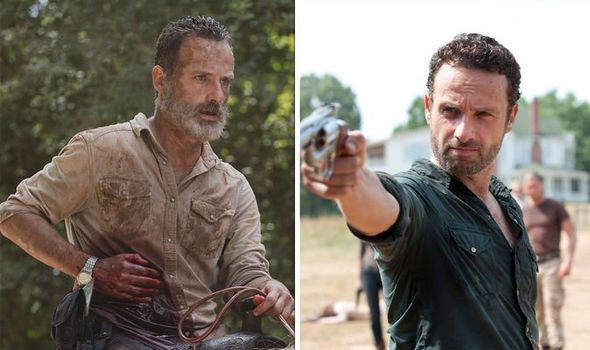 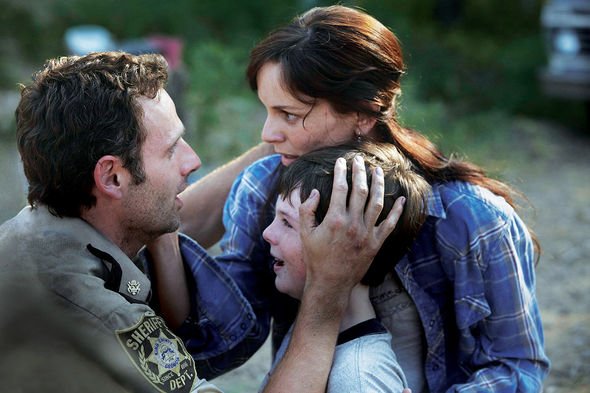 “So, I think being able to focus more on Rick as a character and do more with him is really cool.”

He teased that when the movie will be made it will be “a very different kind of Walking Dead story, which is really exciting.”

However, he insisted the movie won’t be just an expansion of the story already set up in the show.

“This is something that’s gonna be very different but it’s gonna be the Rick Grimes that we all know and love. And I’m very excited for people to finally see it when it’s released in 2032,” joked the creator to ComicBook.com. 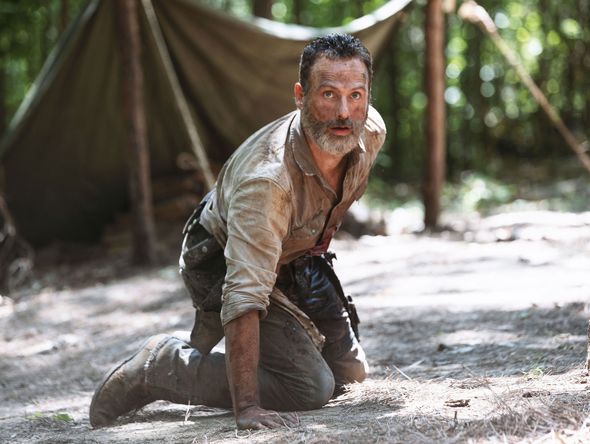 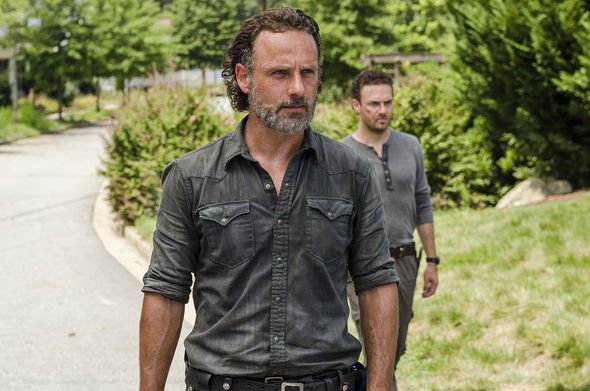 As a Sheriff’s deputy before the apocalypse, Rick became the leader of the survivors after the zombies arrived.

He remained in charge for many years and several seasons and was the character through which the audience experienced the story most of the time.

He struggled with his own morality and keeping his family safe while also being a strong and ruthless leader.

Lincoln, however, left the show after season nine, and for his character, the showrunners wrote a story that left things open.

By the end of the season, a helicopter whisked away a near-dead Rick to an unknown safe location.

Fans have been wondering what happened to him or where the film could pick up from.

The only way to find out is to wait for Kirkman and the rest of the crew involved to release more information after the end of the show.

Hopefully, at least one film of the trilogy initially promised will see the light of day and give Rick the closure fans have been asking for.

As for the spin-off show, which would revolve around Carol and Daryl (NAMES), Kirkman only said that the producers are “already talking” about it.

Kirkman, who wrote all the Walking Dead comics, brought the story to an end in 2019.

While AMC will of course be looking at his material to craft its own finale, it probably won’t be following the same exact plotlines.

The author revealed that as far as the show is concerned, it’s all in the hands of showrunner Angela Kang.

The Walking Dead season 10 airs Sundays on AMC and Mondays on FOX UK.