Home » Tipping Point fans infuriated by Ben Shephard's 'awful' new habit – but can you spot it?

TIPPING Point fans have been left infuriated by Ben Shephard's 'awful' new habit – but can you spot it?

The 46-year-old hosts the ITV daytime quiz show but viewers noticed something annoying during Monday's edition. 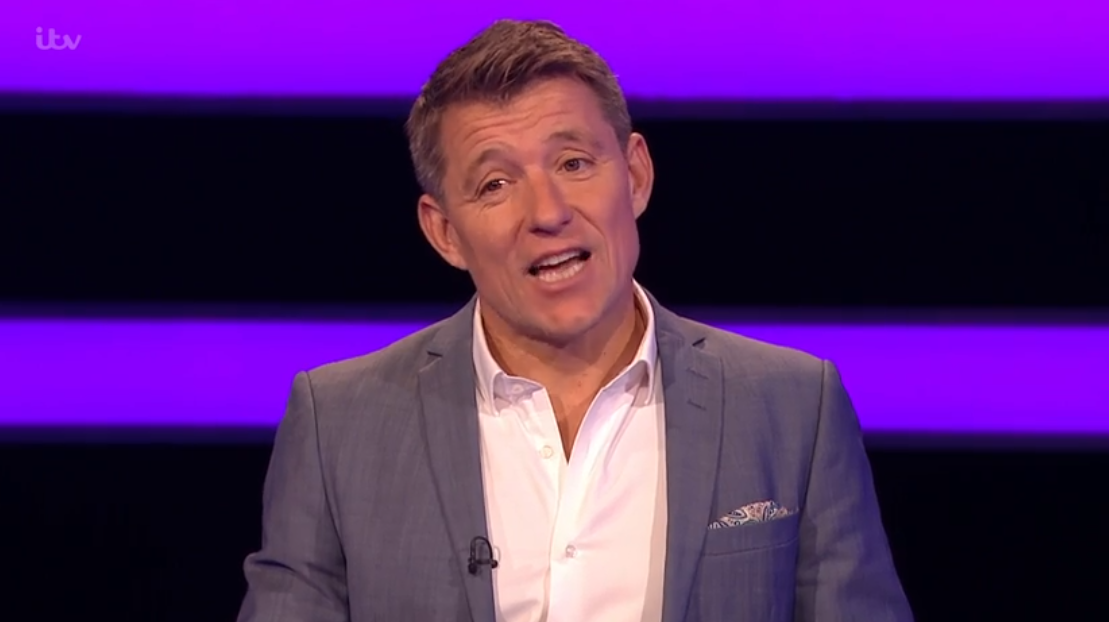 During the second round, contestant Farah needed seven counters to beat fellow opponent Shirley and make it through to the final against Rudy, who was in the lead.

Playing her counters, Farah managed to get eight counters out of the machine, sending her through to the final by the skin of her teeth.

Ben said: "You see how close that was there was just £50 in it. You did get your hands on a mystery prize as well, you’ve won a pair of picnic concert tickets courtesy of the Battle Proms, Farah.

“More crucially, you’ve snuck into the head-to-head, so well done to you.” 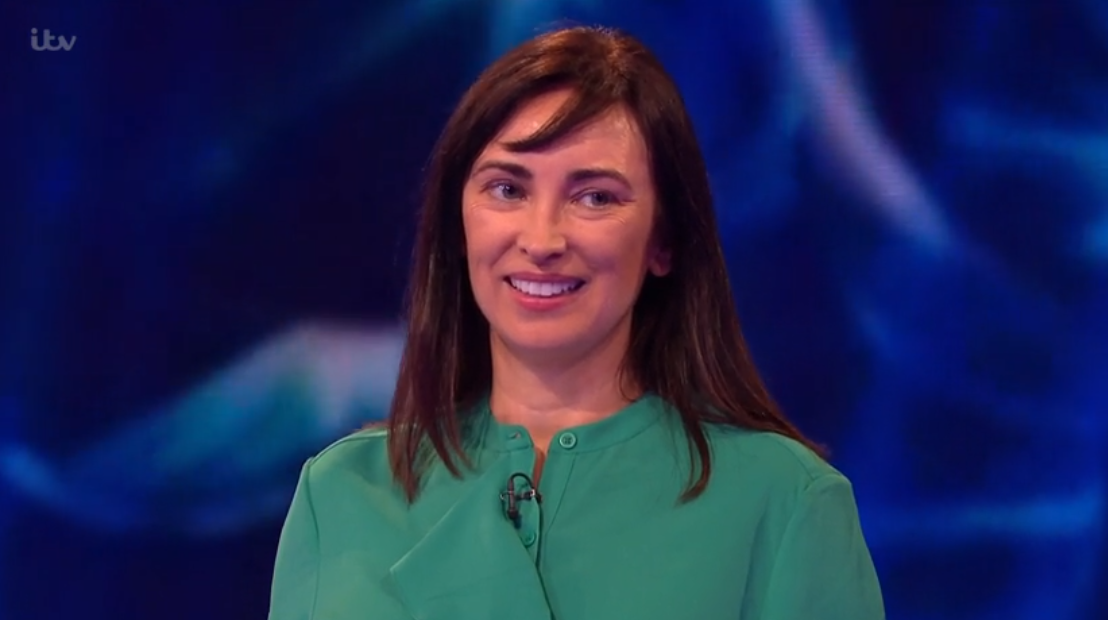 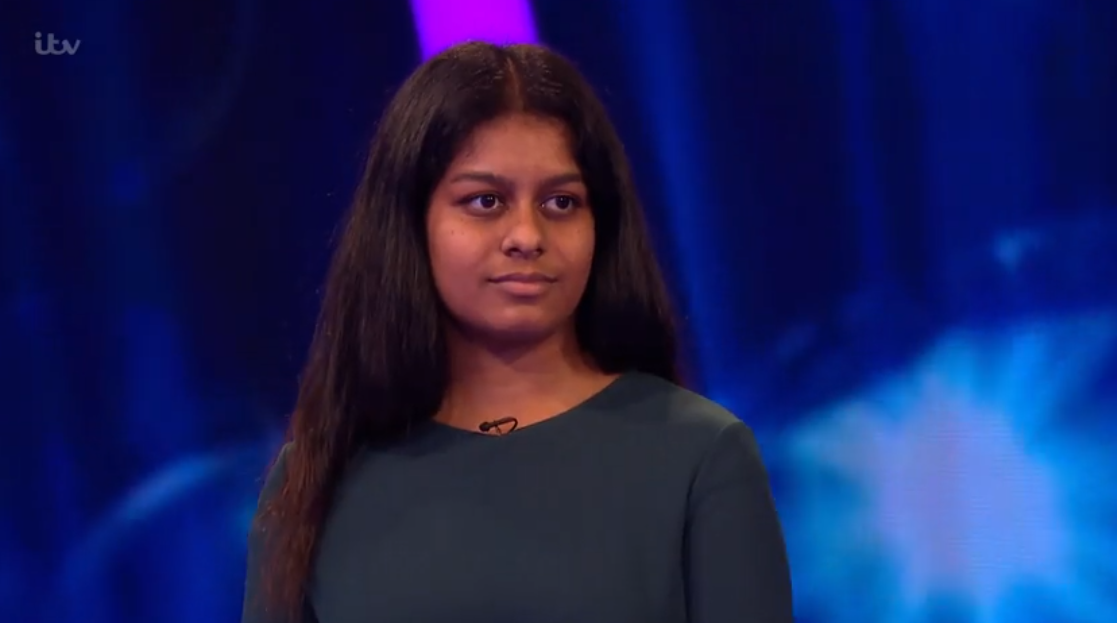 However, viewers immediately picked up on Ben's use of the word "snuck", with one writing on Twitter: "What the f*** is snuck?”

Another added: “It’s just snuck you ahead’ Really #BenShephard? That is awful!.”

Meanwhile a fourth wrote: "Did he just say that?”

Others were outraged that Farah pipped Shirley to the post for a spot in the final.

One wrote: "Ooh that was close unlucky Shirley" while another simply tweeted: "Robbery."