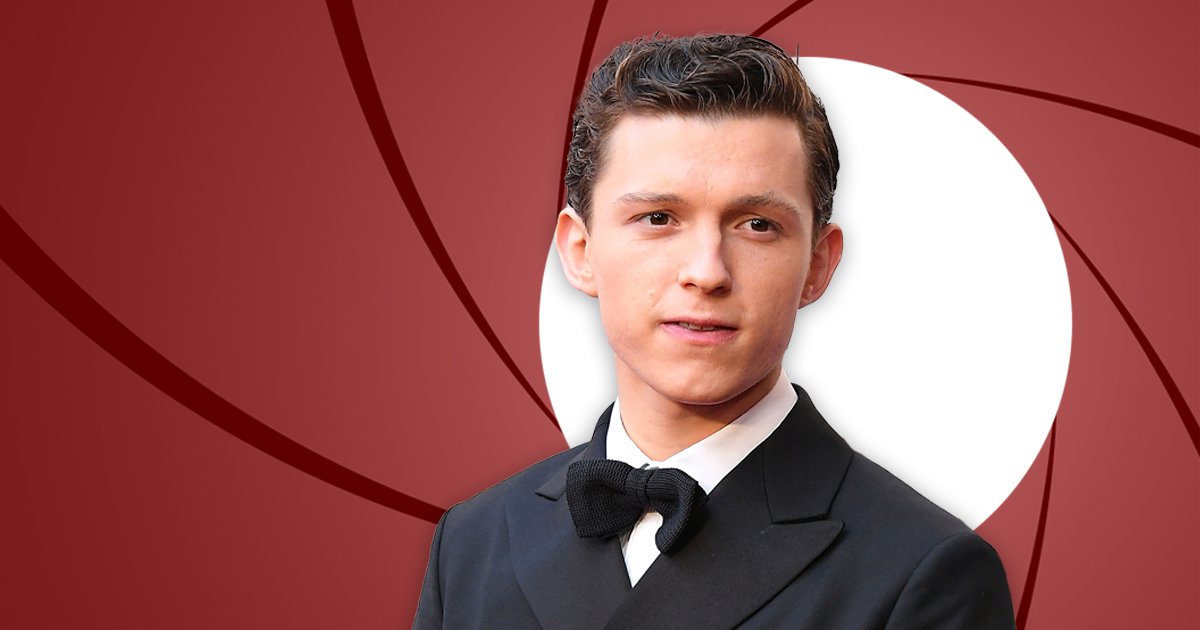 Tom Holland has officially thrown his hat in the ring for James Bond after admitting he’d ‘love’ to play the iconic spy.

The Spider-Man actor has long been among the names of actors tipped to replace Daniel Craig as the next 007 following the (elusive) release of No Time To Die.

While he’s previously hinted at the possibility, Tom has now properly addressed the rumours and it’s a firm ‘yes’ from him.

Speaking to Variety, the actor said: ‘I’ve got two roles coming up that I’m playing in the next few years that I’m really excited about, but I can’t talk about them yet.

‘But I mean, ultimately, as a young British lad who loves cinema, I’d love to be James Bond. So, you know, I’m just putting that out there.’

He then teased: ‘I look pretty good in a suit.’

In 2019, Tom admitted that Bond and Batman were the two other roles on his bucket list of dream characters to play.

However, when his Spider-Man co-star Zendaya noted it would be ‘unfair’ for him to play Bond and Batman as well as Peter Parker, he joked: ‘Life isn’t fair.’

Craig, who is the longest-serving Bond actor, will make his final appearance as 007 in No Time To Die, which is due out later this year. He’s played the popular character for almost 16 years with movies including Casino Royale and Skyfall.

At the moment, Tom has burning competition from Bridgerton actor Rege-Jean Page, who is bookies’ favourite to replace Craig in light of his critically-acclaimed performance in the Netflix period drama.

Rege-Jean admitted he was ‘flattered’ by the campaign pushing him to become the next Bond.

The 31-year-old actor told Jimmy Fallon last month: ‘I think the internet thinks a lot of things, and that’s one of the more pleasant ones.

‘I think there might be an element of cultural translation to be done here. Like if you’re a Brit, and you do something of any kind of renown that people regard well, then people start saying the “B” word,’ he said.