Tony Hendra, the British humorist and National Lampoon alumnus who played the blundering This Is Spinal Tap band manager responsible for delivering both the tiny Stonehenge and one of the film’s greatest sight gags, died yesterday in Yonkers, New York of Lou Gehrig’s disease. He was 79.

Hendra’s wife Carla confirmed his death to The New York Times. The actor was first diagnosed with Lou Gehrig’s disease, or amyotrophic lateral sclerosis, in 2019.

A member of the Cambridge University Footlights revue in 1961 and 1962, Hendra appeared onstage with both John Cleese and Graham Chapman, establishing himself in the new British humor scene along with those future Monty Python stars. He moved to the United States in 1964 with comedy partner Nick Ullett. The duo opened for Lenny Bruce at the Café Au Go Go in New York’s Greenwich Village and appeared on The Ed Sullivan Show.

Hendra, who had written for the seminal British comedy series That Was The Week That Was, eventually pivoted to TV writing in the U.S., including Playboy After Dark in 1969 and, the same year, ABC’s short-lived Music Scene rock and pop series. According to the Times, Hendra stalled any career momentum he’d built by taking out a trade publication ad lambasting General Motors for the company’s record on pollution. 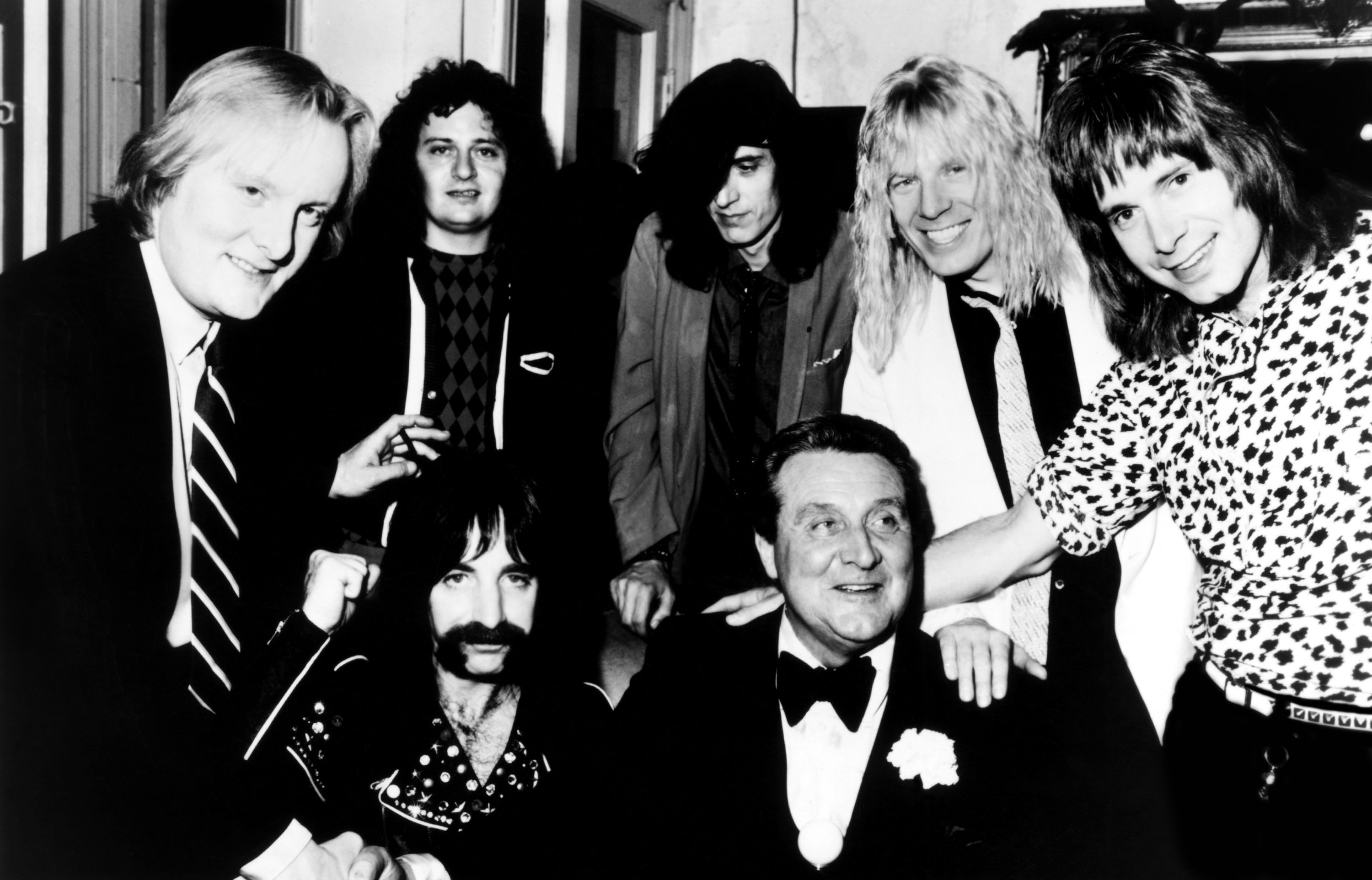 His TV career blown, Hendra sought work at the National Lampoon magazine (he’d contributed to The Harvard Lampoon as a student) and was named managing editor in 1971. Within a year, Hendra had written, directed and produced the Lampoon’s highest profile project to date, the Off Broadway satirical revue National Lampoon’s Lemmings. Just as his Cambridge years put him in league with Britain’s rising stars, the Lemmings and the Lampoon found him entrenched in America’s fledgling underground satire scene alongside then-unknowns John Belushi, Chevy Chase and, perhaps most significantly for Hendra, Christopher Guest.

In 1984, Guest cast Hendra as the long-suffering, trigger-tempered manager of Spinal Tap, the fictional heavy-metal band featured in the mockumentary classic This Is Spinal Tap starring screenwriter Guest, Michael McKean, Harry Shearer and directed by Rob Reiner, who called Hendra “a brilliant satirist” in a tweet today.

As the out-of-his-depth Ian Faith, Hendra delivered some of the film’s most quotable lines. “Certainly, in the topsy-turvy world of heavy rock, having a good solid piece of wood in your hand is often useful,” Hendra’s Faith said cluelessly. Breaking the bad news that the band’s Boston gig has been canceled, the manager deadpans, “I wouldn’t worry about it though, it’s not a big college town.”

In what is possibly the film’s scene most revered by fans, Ian Faith’s ineptitude results in a hilariously undersized Stonehenge stage prop to descend as the band is playing a Zeppelin-inspired ode to the monument. When McKean’s David St. Hubbins explodes in anger after the show, the manager says, “I really think you’re just making much too big a thing out of it.”

Hendra published a memoir about his spiritual awakening in 2004 called Father Joe: The Man Who Saved My Soul. The book’s popularity brought Hendra a renewed visibility, and prompted his estranged daughter Jessica Hendra to go public with accusations that as a child she’d been molested by her father. In 2005, she wrote her own memoir, How to Cook Your Daughter, detailing the charges. Hendra denied the accusations.

Jessica Hendra is one of five children who survive Hendra, along with wife Carla and extended family.