TOO Hot to Handle's Lydia Clyma has revealed what life is really like for contestants behind the scenes of the hit Netflix show– and how she feels about Francesca.

Lydia, 23, took the UK by storm when she appeared on season one that aired back in April 2020. 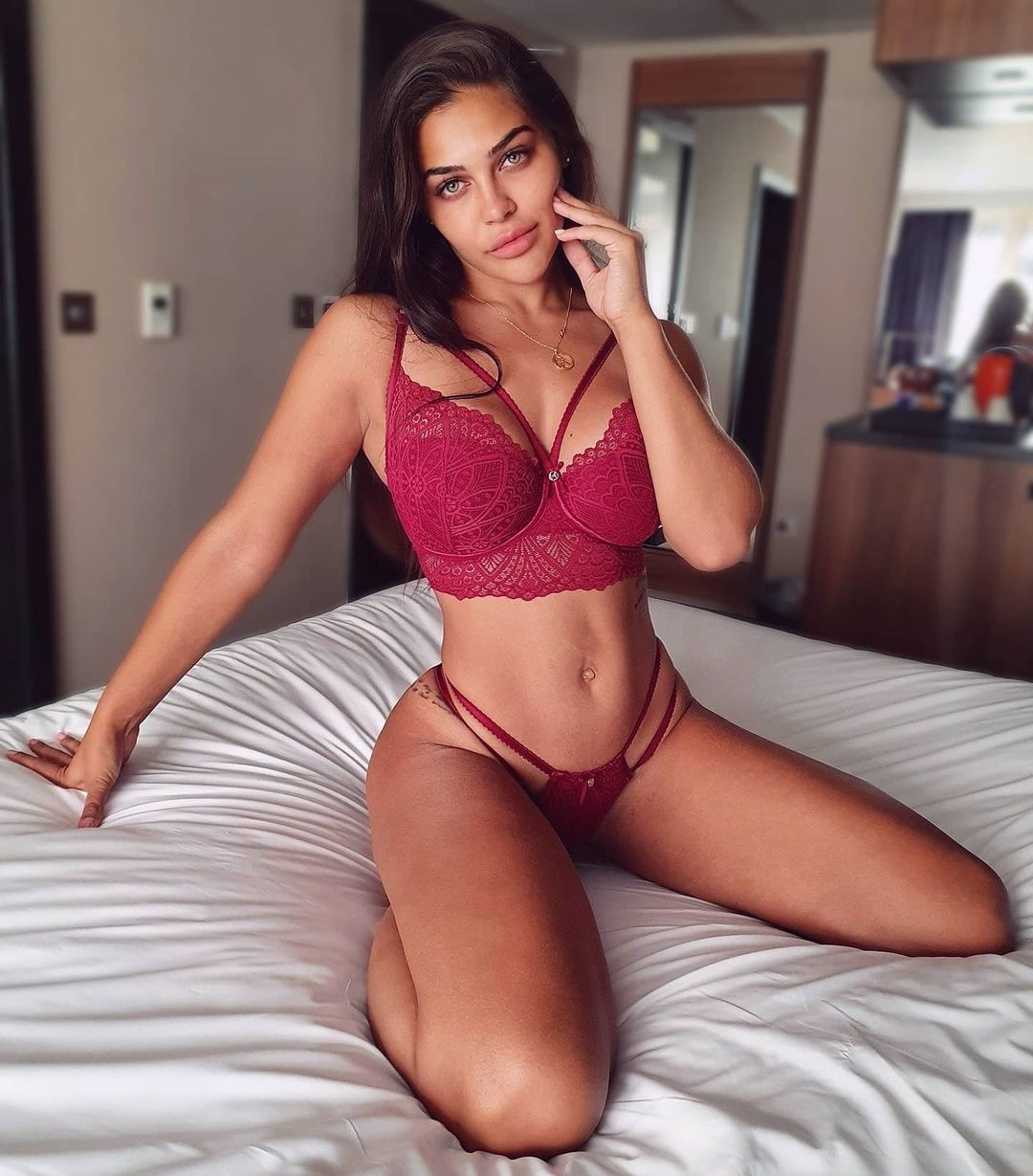 The show sees a group of singletons shack up for four weeks in a luxury villa in Punta Mita, Mexico, in the hopes of finding love.

Lydia said: "It's only hard to resist temptation if you actually like the person in front of you.

“When there's money to be won, I don't think it's hard to resist.” 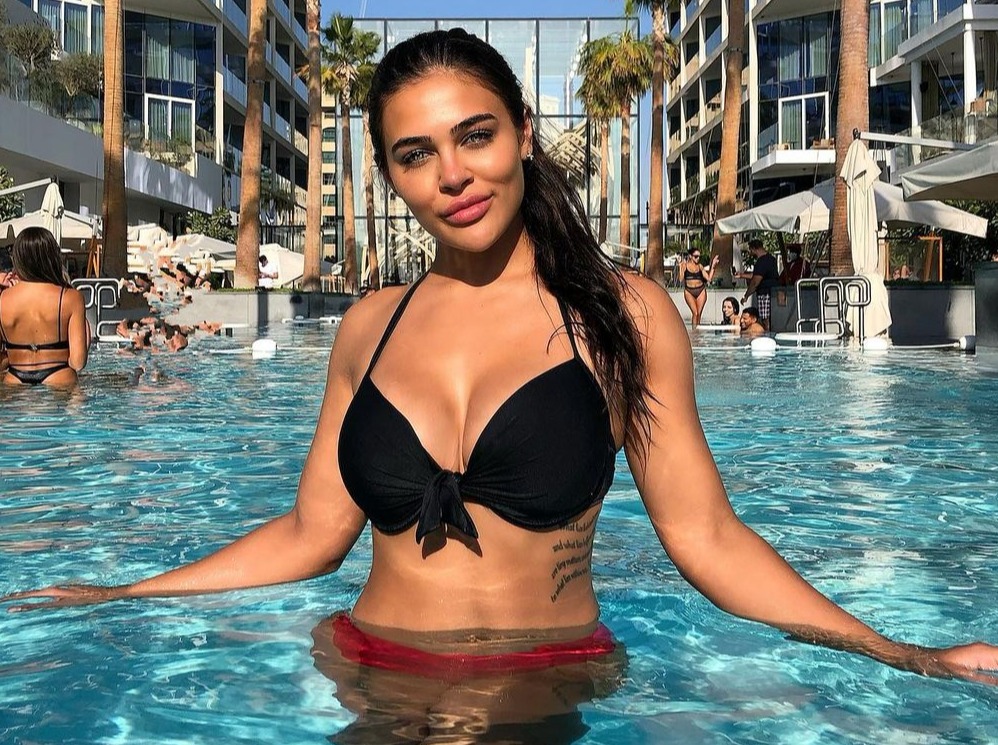 She explained that the majority of the content she and the other contestants filmed wasn't actually shown on TV – meaning viewers weren't aware of everything that happened.

The model said: "The producers definitely needed more episodes, which I can see they will do in series two.

“So as you can imagine, a lot happened that the audience didn't get to see." 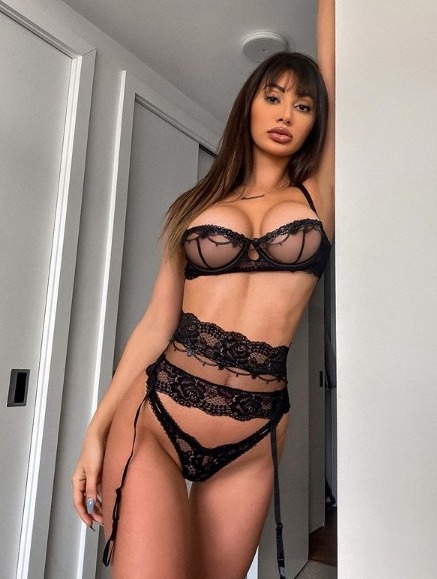 Contestants from series one tried their best to follow the rules, but Aussie Harry Jowesy and Canadian Francesca Farago hit headlines for breaking them countless times.

Lydia said: "A lot of people were very upset with Harry and Francesca, which caused conflict and changed the dynamic of the group.

"But in general, everybody did get on really well. 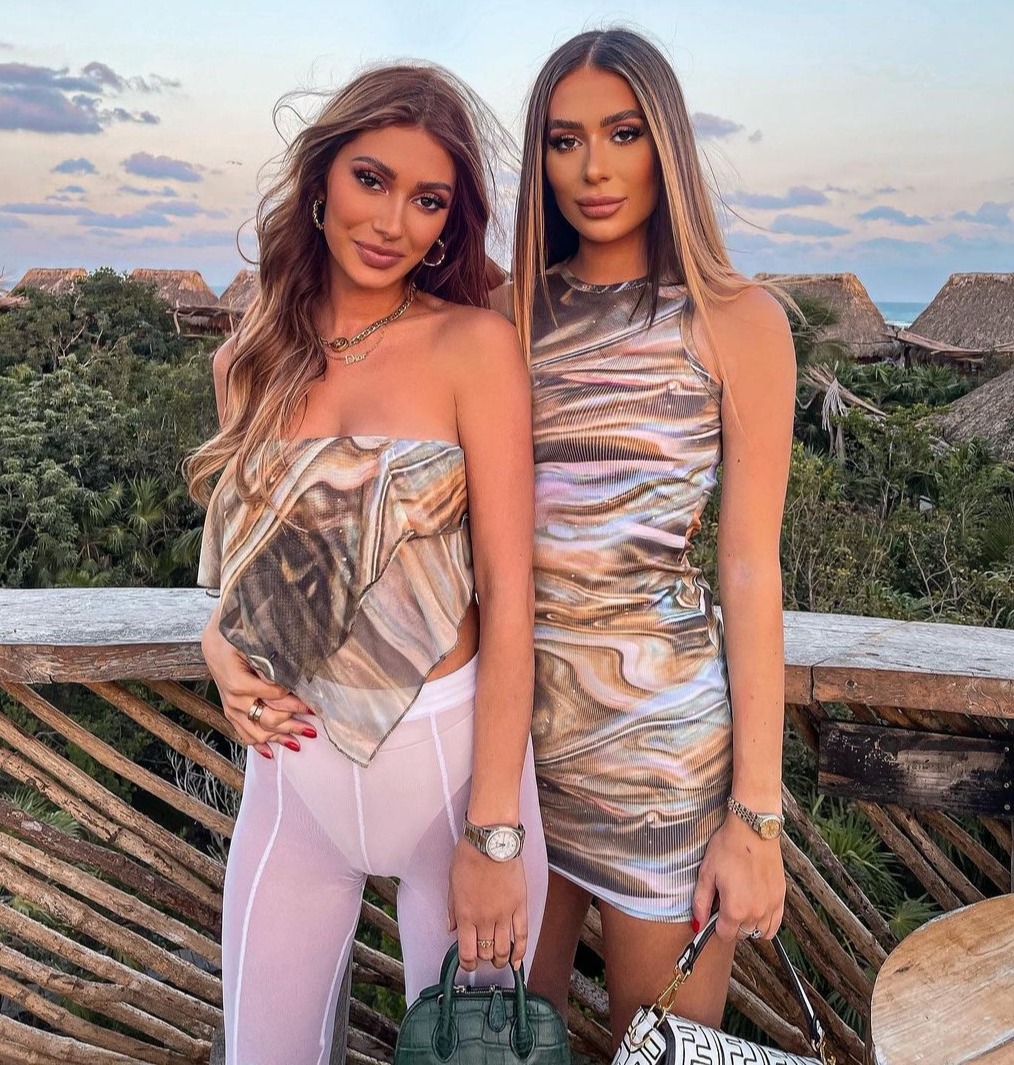 “There are microphones and cameras in every single place; including the bathroom, so you were never not being filmed.”

Francesca is now dating Demi Sims and professed her love for her new beau on the latest epsiode of Towie.

With so many hot singletons on THtH, there's been lots of speculation about whether contestants are scouted by producers.

And it appears that might have been the case – as Lydia reveals she was invited to attend an interview by a producer after being spotted ITV's Weekender Boat Party, which aired back in 2018. 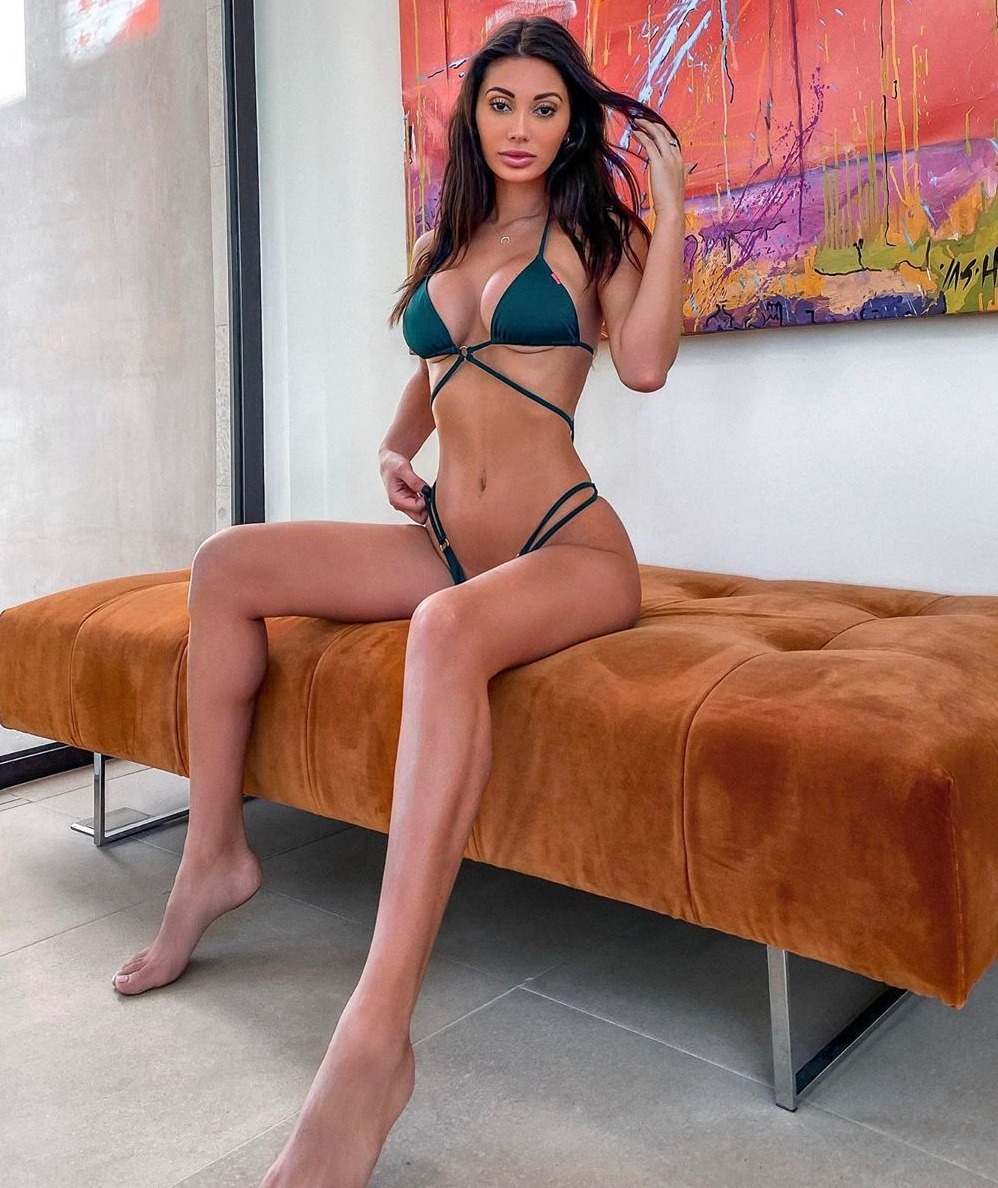 Lydia insists that everything that happened during her time on the show was genuine – although contestants did receive a little help from producers.

She said: "At the end of the day, the producers need to create entertaining TV content.

“Everything that was said between cast members was completely true to their own thoughts though.” 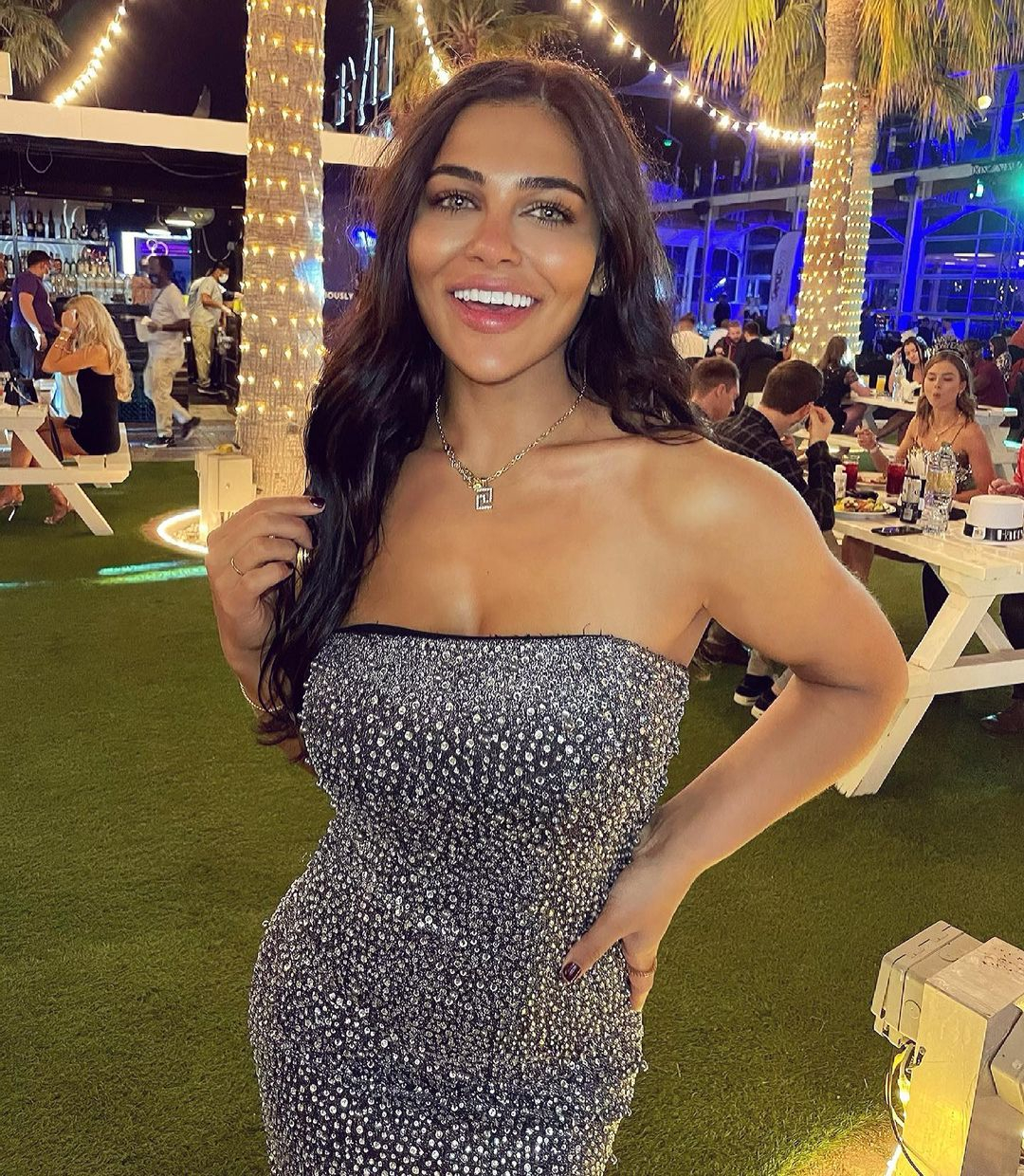 Since leaving Too Hot to Handle, Lydia's life has drastically changed, and she's been inundated with new and exciting opportunities but can't yet reveal details.

She also often gets spotted by fans on the street and is more than happy to stop and take a photo.

Lydia said: "As the show is on Netflix, I get recognised in every country I've been to since the show came out.

"It's great when people come over and chat or ask for photos. Doing the show was such a fun experience and has opened my life up to further opportunities I wouldn't have had beforehand.” 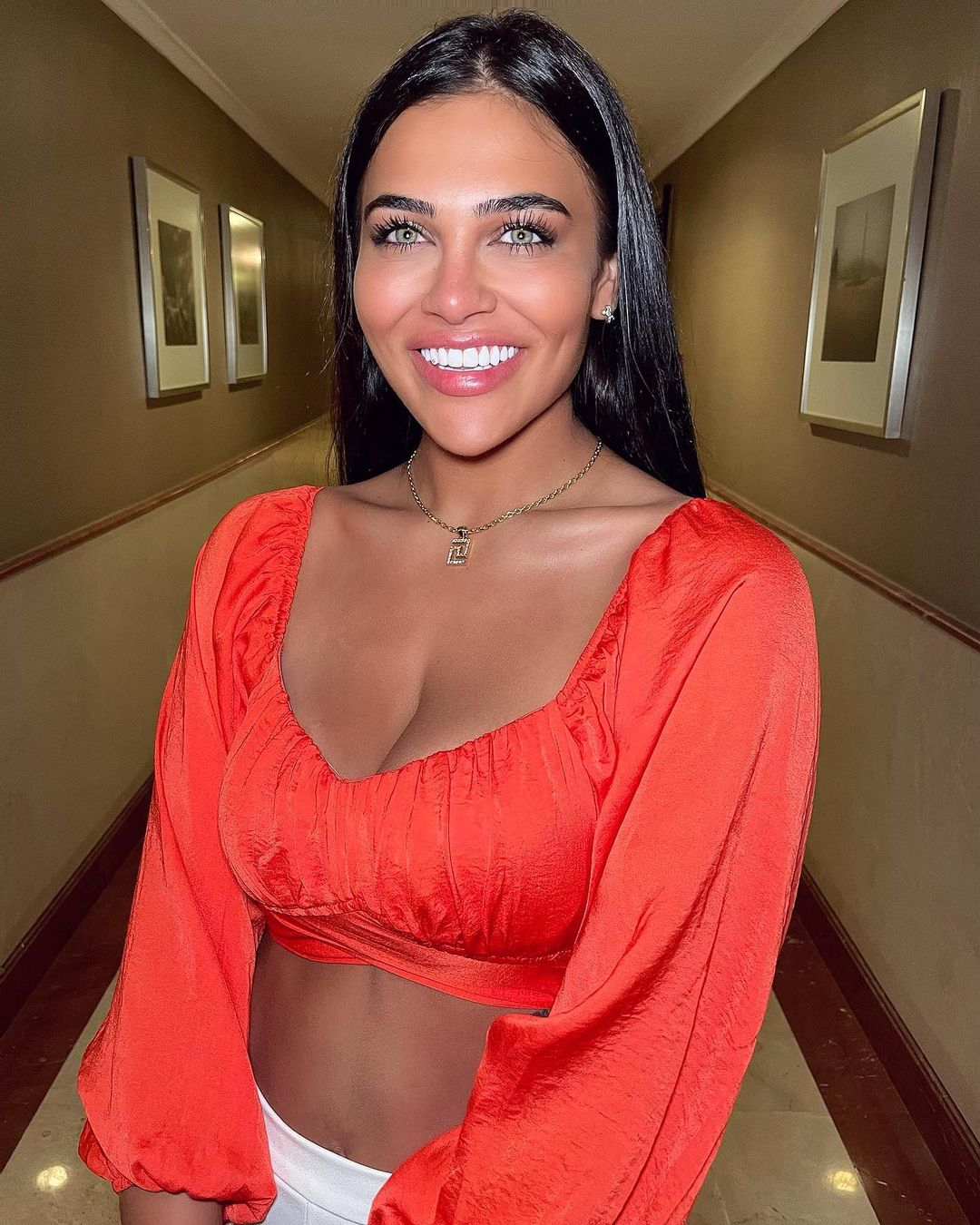 Lydia adds that she and the other contestants were trained by Netflix to help them deal with life after the show, and can contact them at any point if they ever need help in the future.

As for her former castmates, Lydia has kept in touch with the majority of them via a group chat.

But when it comes to her love life, the TV presenter is still single – and open to finding that special someone.

She added: "I'm very much open to it but I'm not actively searching for it."