TOWIE star Amy Childs has revealed the identity of a new full-time cast member – and when filming stars for the next series.

The pregnant reality star, 32, has told how someone very close to her will be joining the hit show on a permanent basis. 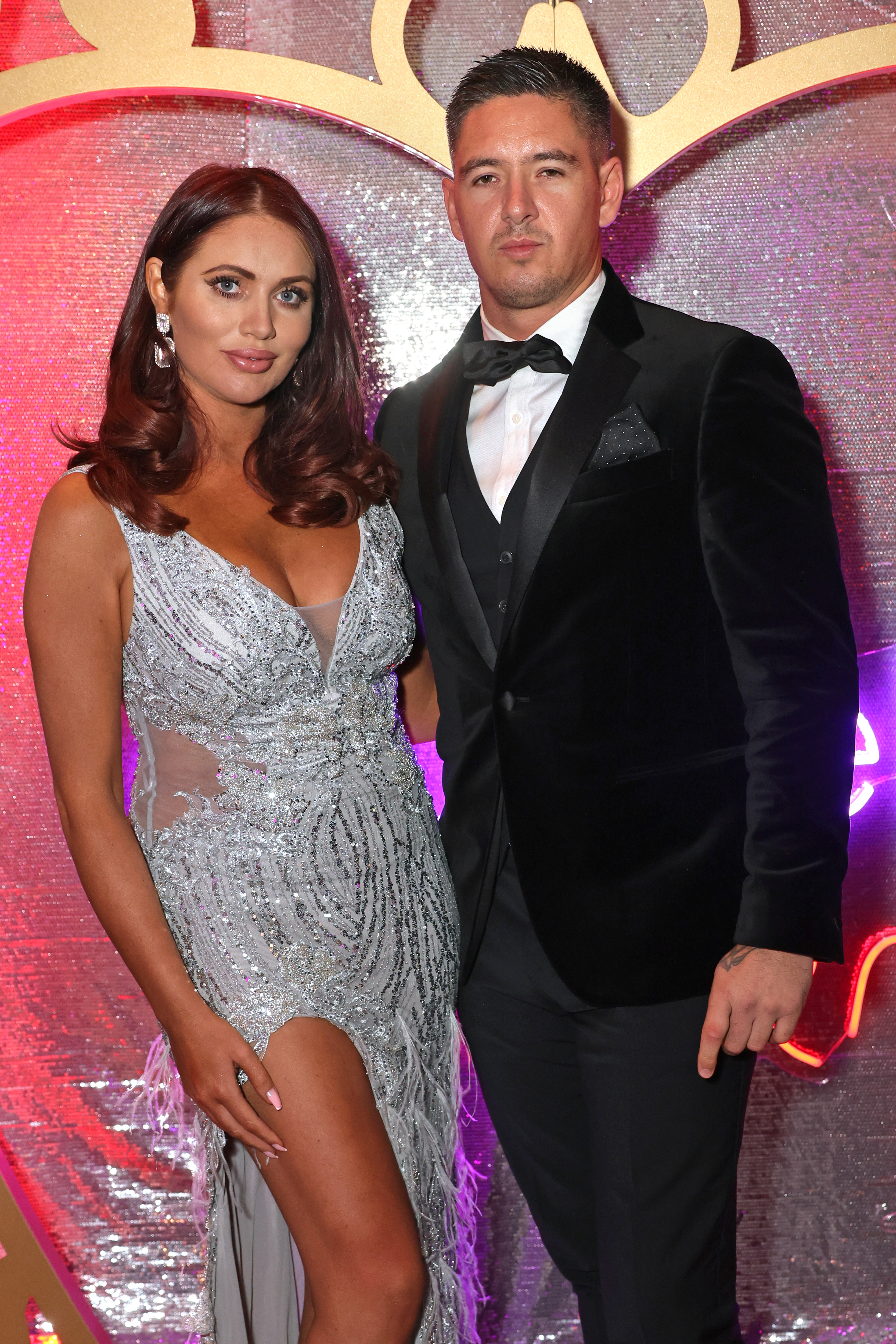 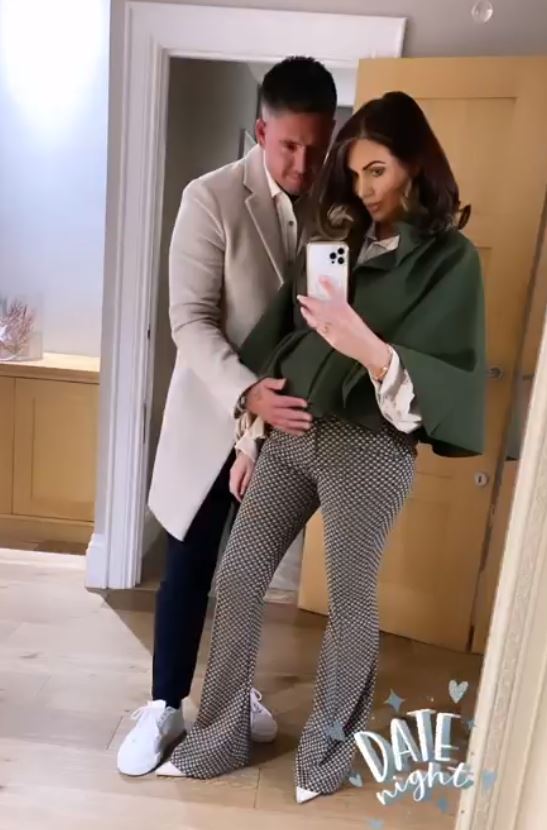 Amy's boyfriend Billy Del Bosq is the latest addition to the cast, according to the Vajazzle queen.

Speaking in her OK! column, the mum of two said of the new series: "TOWIE’s a massive part of my life and Bill will be on it as a full time cast member, which they want him to be."

And she contuined by revealing when cameras will start rolling on the new run.

Amy added: "We start filming for the new series in two or three weeks time. 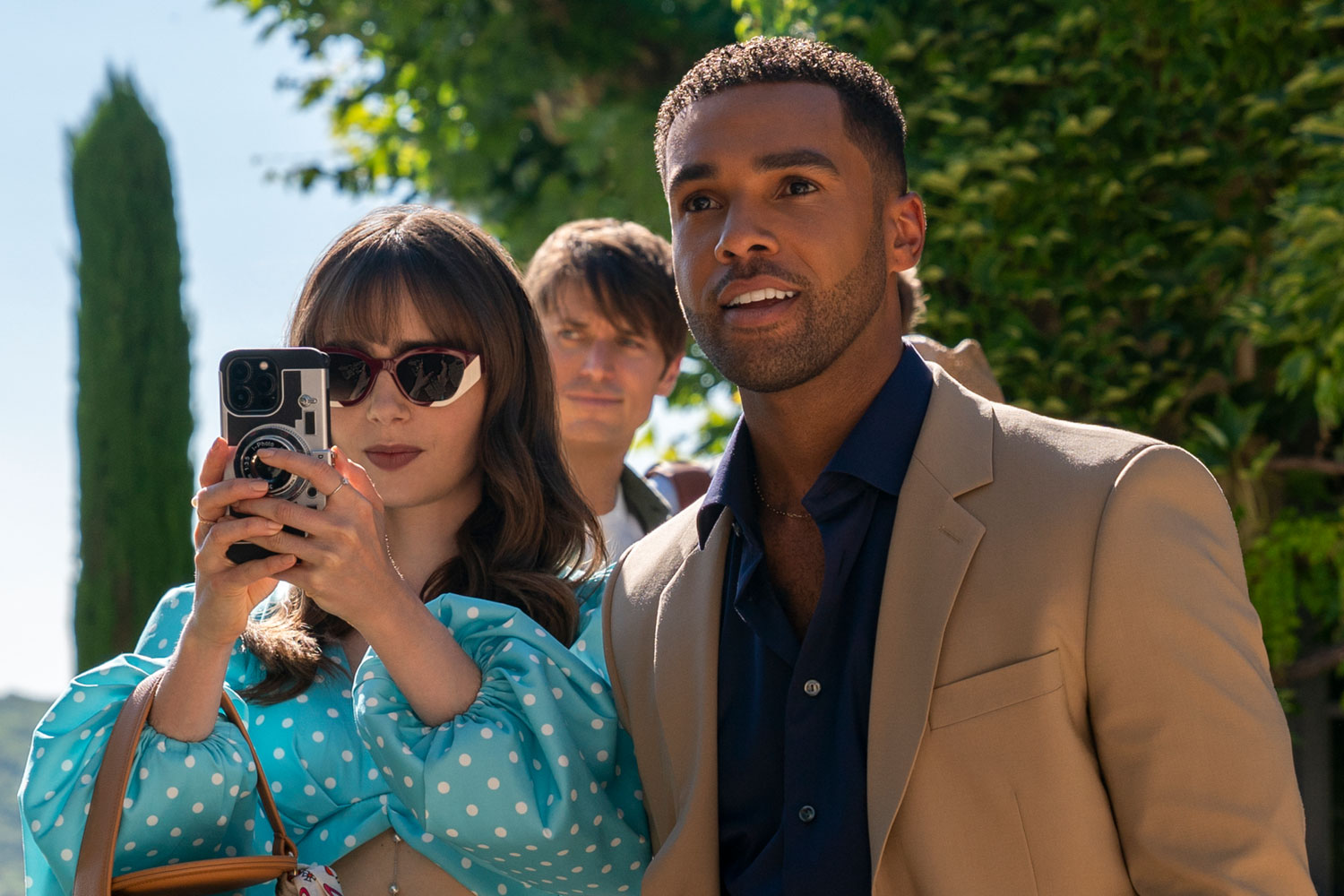 "I think we’ll be doing Tuesday, Wednesday, Thursday, and I’ll be around 27 weeks then – so it’ll be tough for me.

"I’m looking forward to it though, I’m excited to be back filming because I love it. I really do."

As for whether she will let cameras film her impending birth, the beauty expert admitted she hasn't decided yet.

Amy explained: "There’s a few talks here and there about filming the run-up to my birth, but I’m not sure yet. 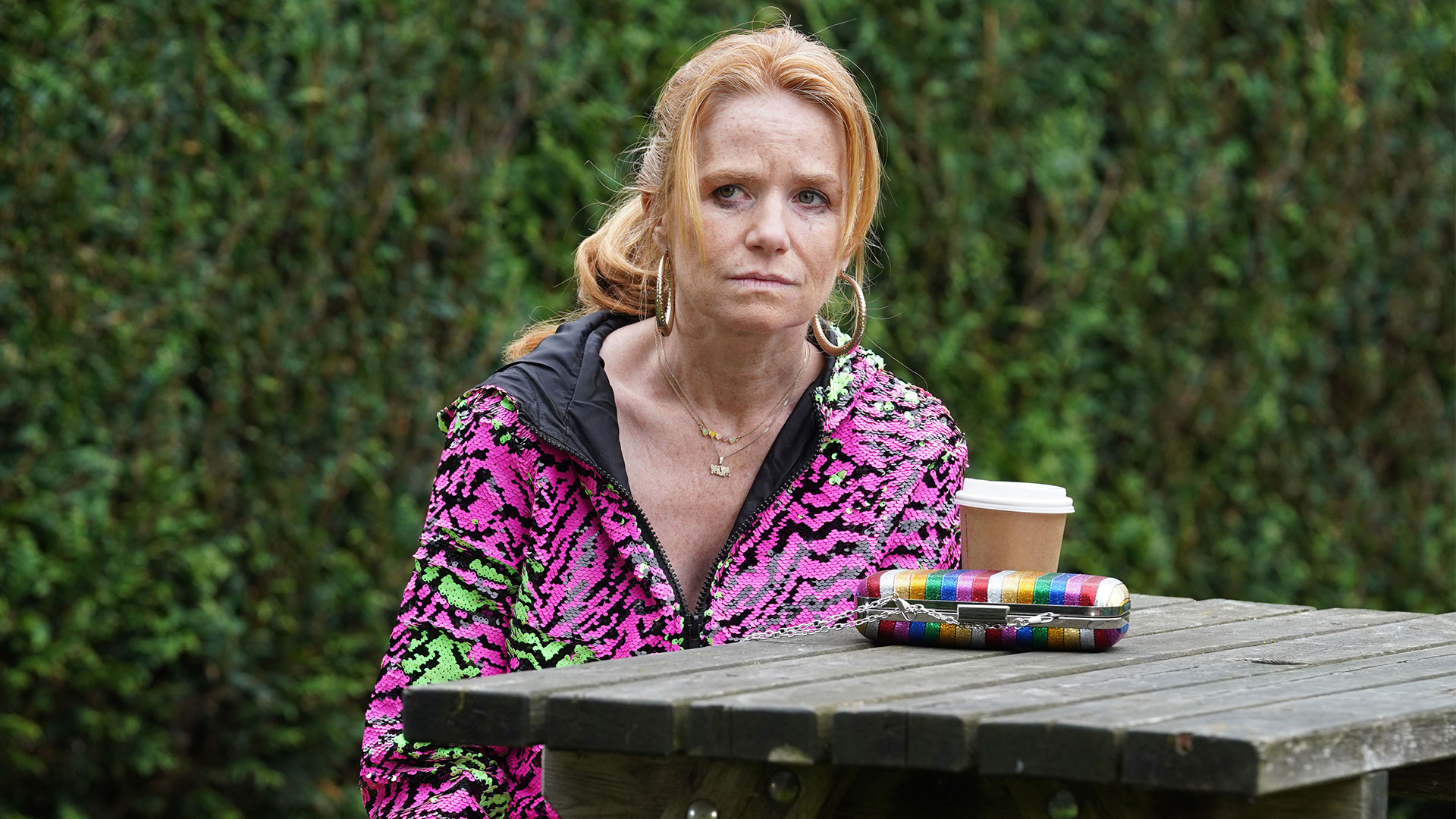 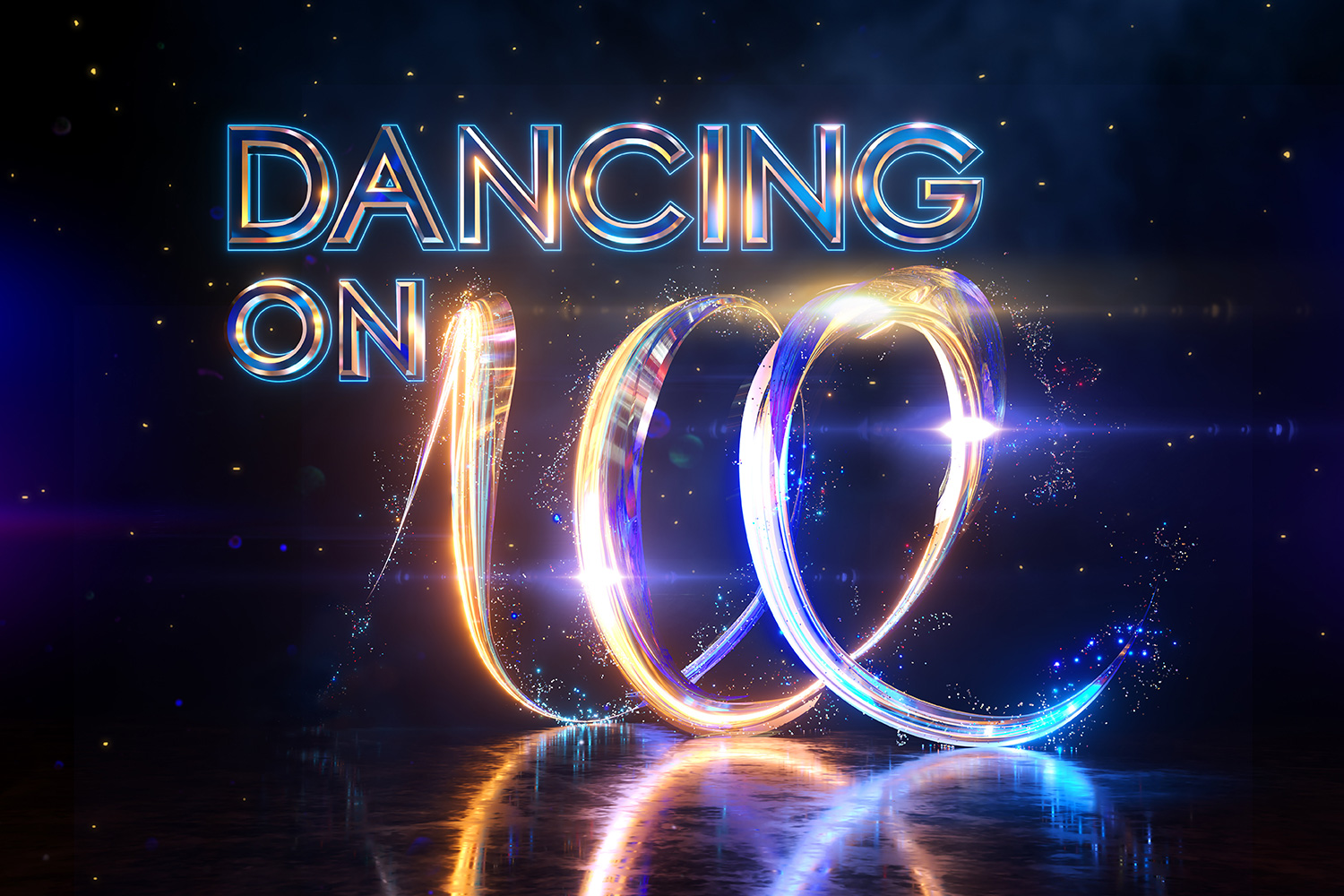 GOOD TO BE BACK

Inside the weird and wonderful world of The Apprentice's Gregory Ebbs

"I don’t want to commit to anything that might not be possible, but that’s all I can probably say for the minute…"

The Towie news comes as The Sun revealed that the long-running ITVBe show is in talks with Lauren Goodger in a bid to lure her back to the series.

An insider reveals: " Towie are always in talks with former cast mates with a view to bringing them back and Lauren is top of their wish list.

"She's had chats with producers and while she hasn't signed on the dotted line yet, the door is definitely wide open for her to come back.

"Lauren would be the big star of the show if she was to return, and Amy Childs' comeback proved a huge hit with viewers, so watch this space." 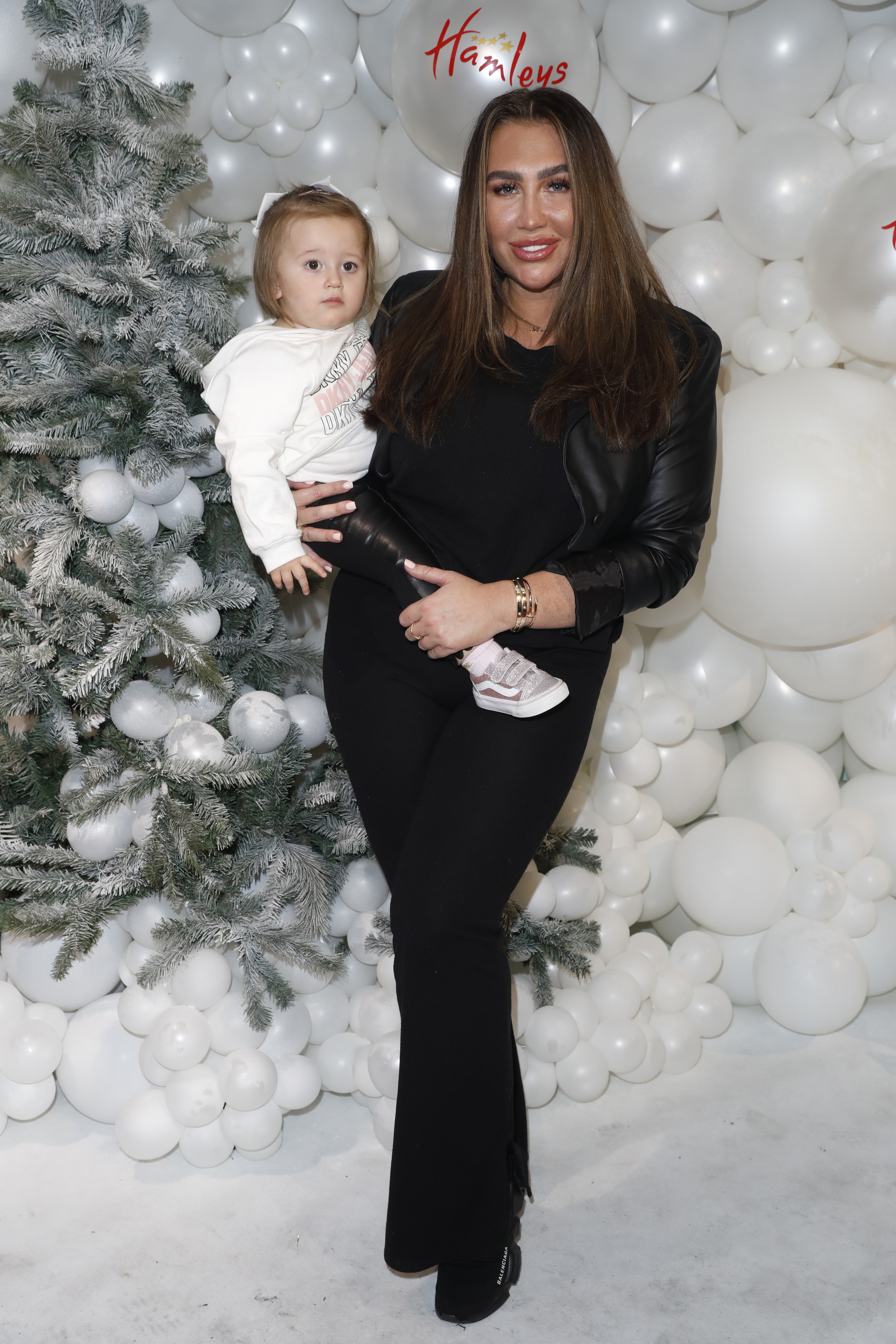