Home » TV & Movies » What happened to Willow on General Hospital?

GENERAL Hospital's Willow Tait, played by actress Katelyn MacMullen, has been busy since she was joined the soap opera in 2018.

The extensive drama started after Willow was introduced as a school teacher on the show. 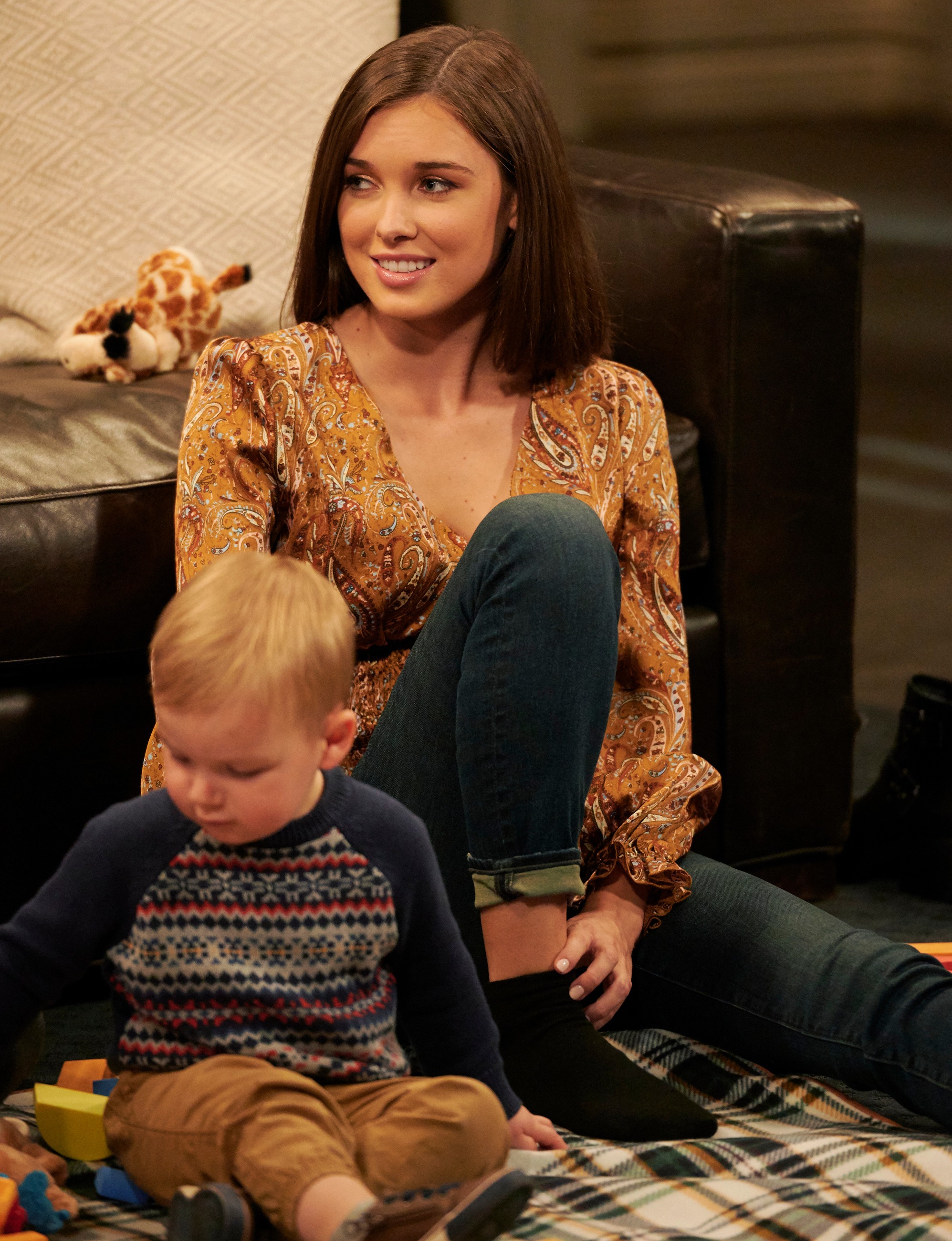 What happened to Willow on General Hospital?

It would be revealed that Willow is the biological mother of Wiley, the baby that Brad Cooper and Lucas Jones adopted on the show, according to Soaps In Depth.

Julian would persuade her to not be a part of the child's life.

"However, the infant Willow had given birth to had died in his crib and Brad had agreed to swap babies with Nelle Benson, so as Willow grew closer to Wiley and felt a pull towards the little boy, she had no idea it wasn’t actually her son," the soap website reports.

"It then came out that Willow was a former member of the Dawn of Day cult and its leader, Shiloh, was her baby’s father! 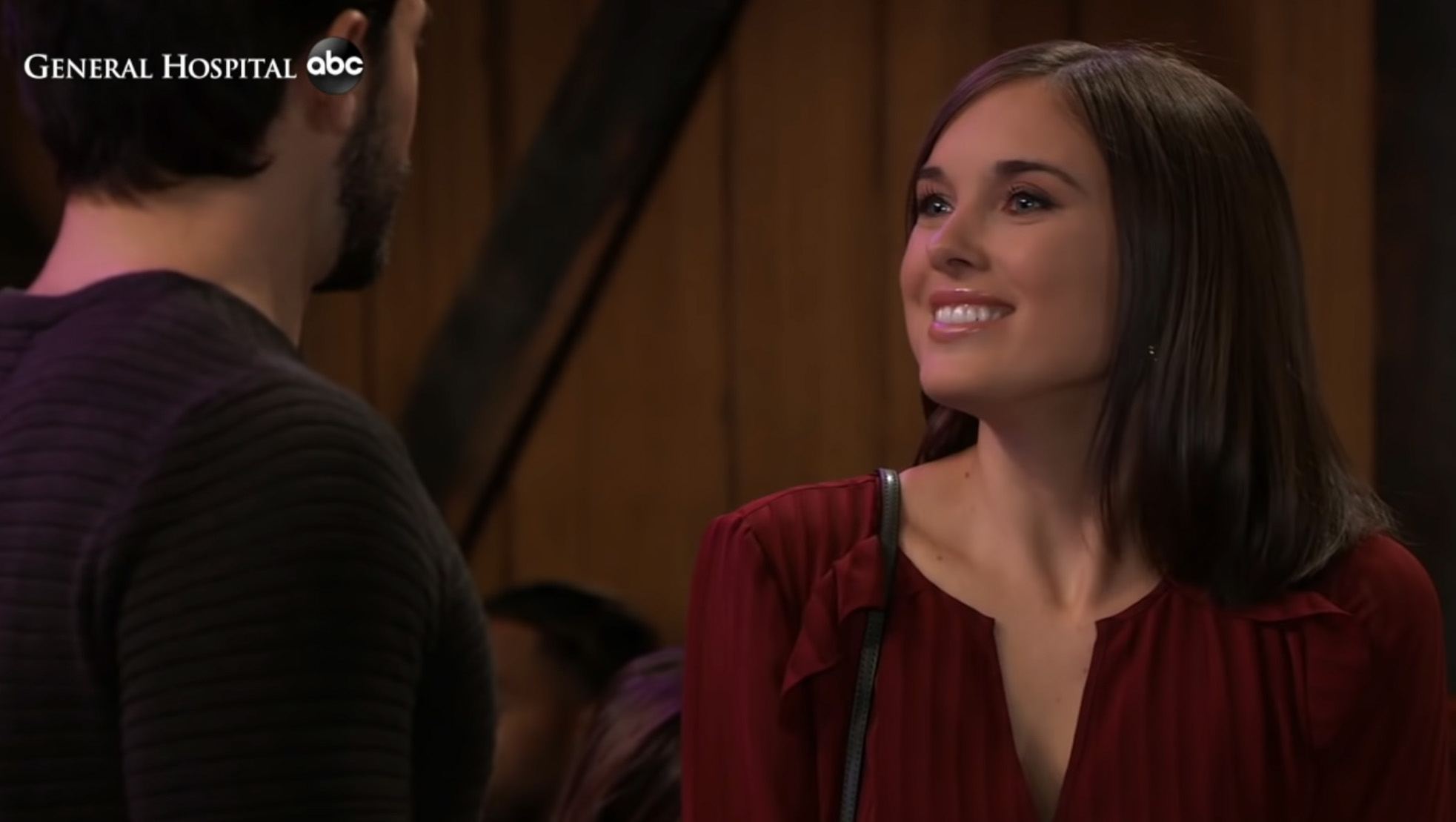 "Her mother, Harmony, tried to get her to come back to the group, but Willow wanted nothing more to do with them."

The drama would continue.

"When Shiloh learned Wiley was his son, he immediately set about stealing the child for himself, but luckily, Willow’s new boyfriend, Chase, was a cop, and came to her defense," according to Soaps In Depth.

"After Shiloh’s reign of terror ended with his death, Willow was surprised when her mother showed up at her doorstep having been released from prison."

Willow had no idea she was now working for drug trafficker Cyrus Renault, according to the soap website.

The drama with Willow continued, but you will have to watch General Hospital to find out what happens. 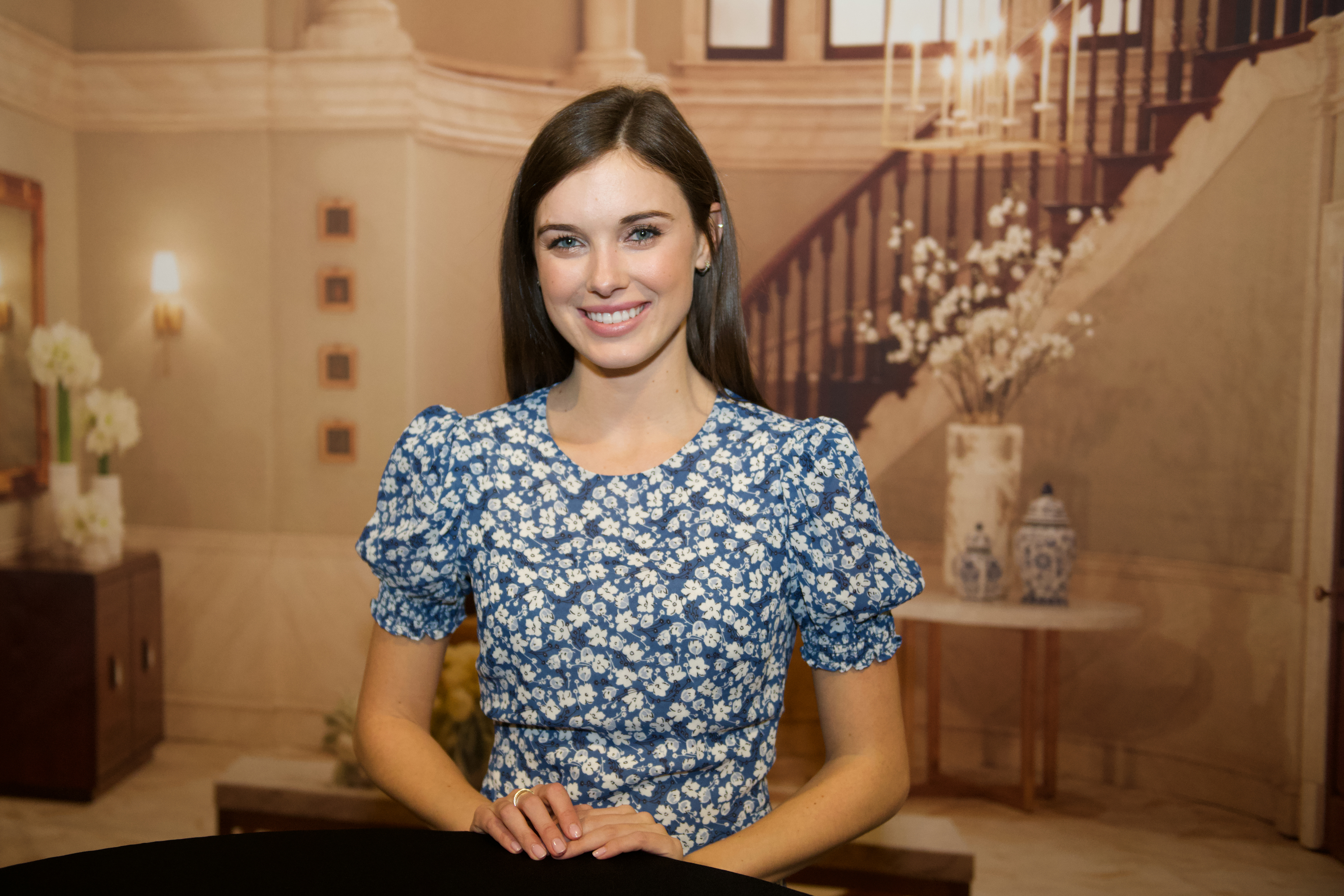 How long has General Hospital been on the air?

ABC's General Hospital – which is always full of drama – has been on the air for an impressive 58 years.

General Hospital revolves around the fictional community of Port Charles and the people who live there.

The fictional town is located in upstate New York.

Producers launched General Hospital in the early 1960s in an attempt to "capitalize on the popularity of prime-time medical dramas such as Dr. Kildare and Ben Casey," according to History.com.

General Hospital has survived despite suffering from poor ratings at times, including in the 1970s.

Film legend Elizabeth Taylor appeared on the show in the early 1980s, originating the role of Helena Cassadine.