BOB SAGET was a beloved actor and comedian who shot to fame as the patriarch of 1990s sitcom, Full House. 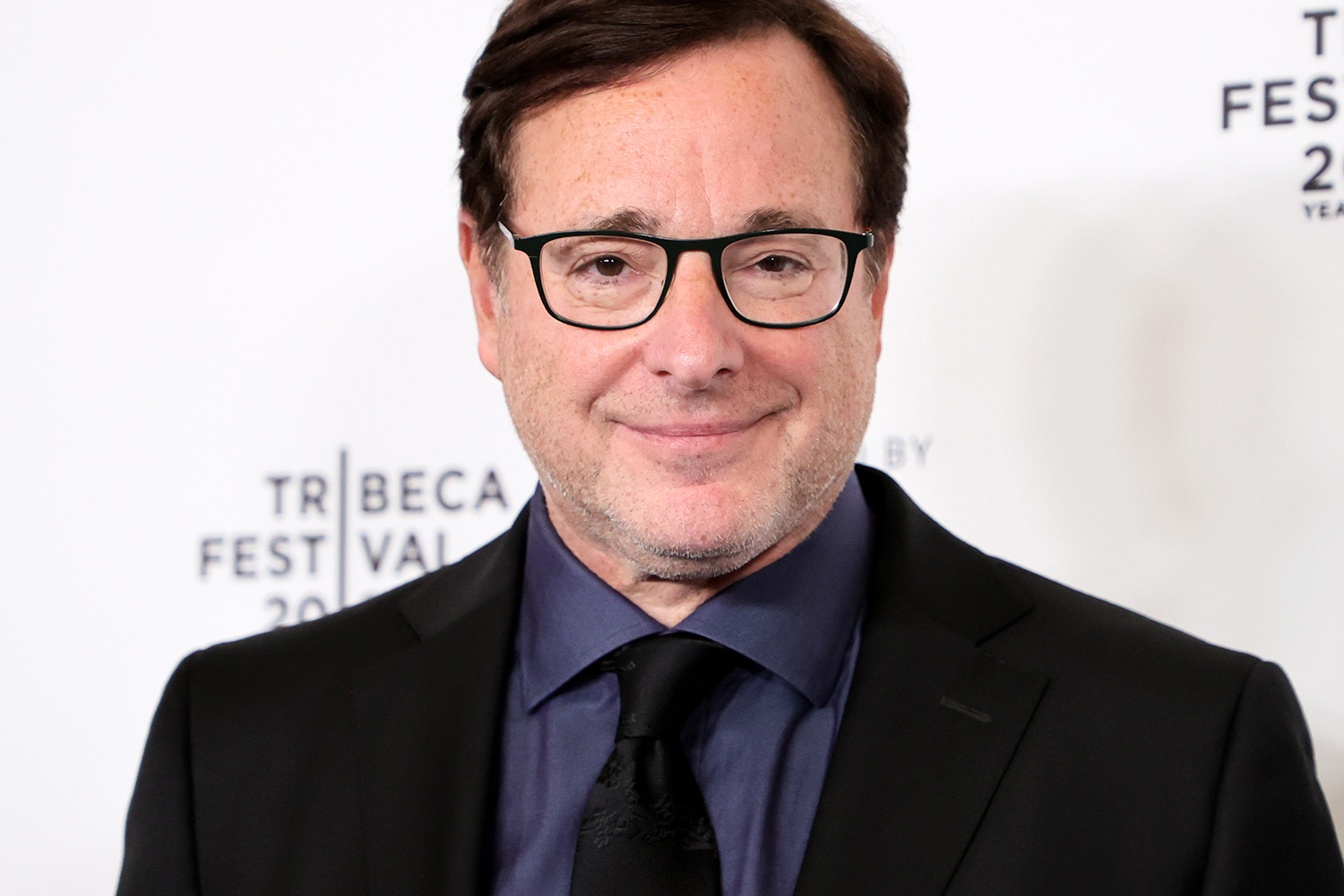 What is Bob Saget's net worth?

According to Celebrity Net Worth, Bob Saget was estimated to have a net worth of around $50million at the time of his death.

After briefly appearing on CBS' The Morning Program in 1987, Saget was cast as Danny Tanner in Full House, one of his most memorable roles.

By 1989, Saget had become the host of America's Funniest Home Videos, where he remained until 1997.

He went on to star in various films and television shows throughout his career, including Entourage and How I Met Your Mother.

From 2016 until 2020, Saget reprised his role as Danny Tanner in the Full House sequel series, Fuller House.

Saget made his return to hosting in 2019, with ABC's Videos After Dark and CMT game show, Nashville Squares.

Sheridan Smith splits from boyfriend & deletes photos of him from Instagram

The last two years have been a real baptism of fire, says Jenna Coleman

What was Bob Saget's cause of death?

On Sunday, January 9, 2022, Bob Saget was found dead in his hotel room in Florida.

The Orange County Sheriff's Office took to Twitter to announce his death, writing: "Earlier today, deputies were called to the Ritz-Carlton Orlando, Grande Lakes for a call about an unresponsive man in a hotel room.

"The man was identified as Robert Saget & pronounced deceased on scene. Detectives found no signs of foul play or drug use in this case," the tweet concluded.

The actor and comedian had been touring the country, stopping at multiple locations in Florida, performing a show in Jacksonville just hours before his body was found.

"Loved tonight’s show @PV_ConcertHall in Jacksonville. Appreciative audience. Thanks again to @RealTimWilkins for opening," Saget tweeted at around 3am on Sunday morning.

A cause of death has yet to be determined. 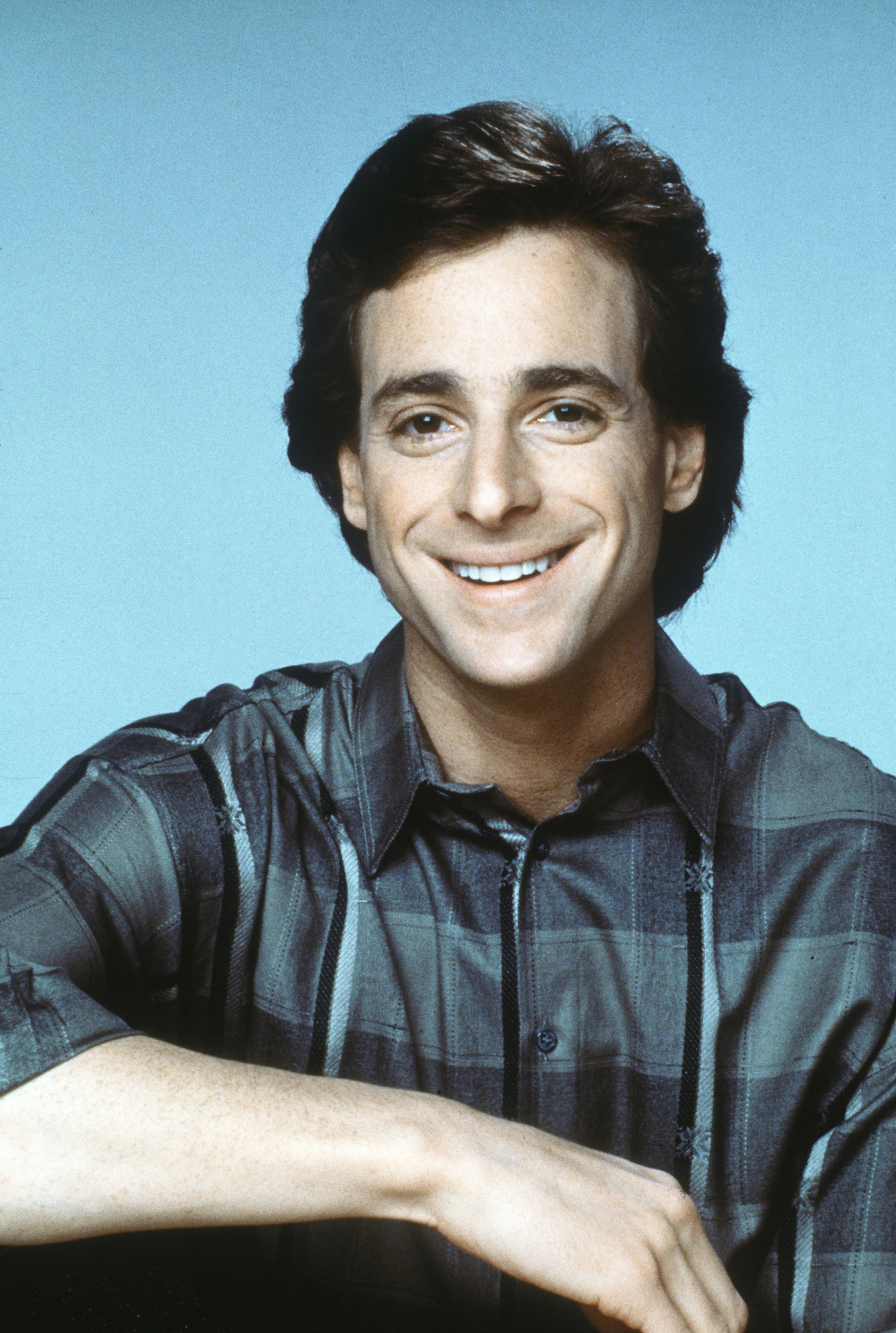 What have people said about Bob Saget's sudden passing?

Famous comedian Tom Green wrote via Twitter: "I am extremely saddened to just hear of the passing of my friend Bob Saget.

"You were always hilarious and kind. You made my life and so many other peoples lives better Bob. Rest In Peace."

Legendary comic and TV star, Kathy Griffin, tweeted: "Seeing this tweet from B.J. six days ago and I agree.

"You couldn’t find a nicer or sharper wit than Bob Saget. Shocked and devastated."

Kathy was referring to a previous tweet that The Office alum B.J. Novak wrote, which read: "I have always and will always love Bob Saget."

Blake Tuomy-Wilhoit, who helped played Nicky Katsopolis on Full House wrote via Instagram: "I'm speechless. We kept running into each other unexpectedly, always followed by some sarcasm or a silly joke.

"You never know when you will see someone for the last time. @bobsaget, you'll be missed dearly by me and by the world. Rest In Peace Uncle Tanner."