Home » TV & Movies » What is Questlove's net worth?

QUESTLOVE has many titles other than drummer and joint frontman for The Roots.

Along with being a musician, he is a songwriter, DJ, author, music journalist, and film director. 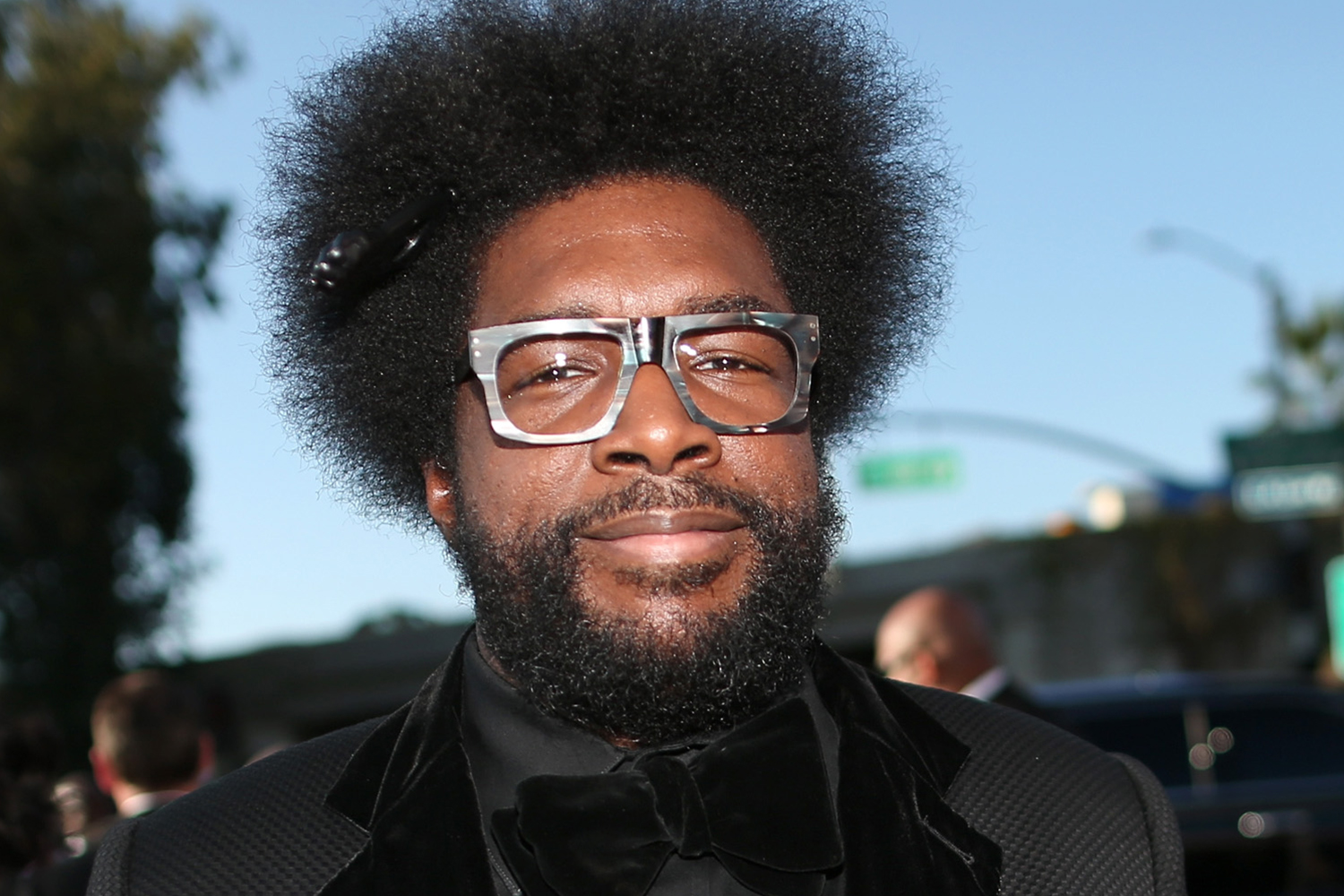 What is Questlove's real name?

He attended the Philadelphia High School for the Creative and Performing Arts.

By the time he graduated, he had founded a band called the Square Roots with his friend Tariq Trotter, now known as Black Thought.

The band later dropped the word "square" and added members to become The Roots.

Questlove has acted, executive produced, and directed countless moves as well as appearing in and composing for television shows, including being part of the resident band on The Tonight Show with Jimmy Fallon.

He has produced songs for some of the biggest artists in history, has written four books, won five Grammys, and worked as an adjunct professor at New York University.

According to Celebrity Net Worth, Questlove is worth $14million.

This comes from his combined ventures in composing, performing, directing, writing, producing, and more.

What did Questlove say about DaBaby?

Questlove spoke out through a statement on Instagram on July 28, 2021 regarding DaBaby's homophobic remarks made during Rolling Loud in Miami.

The musician shared a photo of his lineup of his film Summer of Soul, which premiered on July 2, 2021, with DaBaby's name crossed out.

The caption read "I was hypothetically asked if I was curating an updated version of #SummerOfSoul who would be my acts? I gave my dream list."

"I'm especially not here for any savagery (if you're lost: Google the idiocy of the crossed out)," he continued.

"Right is right & his actions are wrong. Homophobia /Transphobia /Xenophobia/Misogyny/Racism–this should go w/o saying is morally wrong."

DaBaby then responded to Questlove in a series of Instagram posts, claiming to not know who the drummer is.

My brother Michael used to call me pig, cow and a horse, reveals Janet Jackson

The rapper wrote, "I ain't even tryna be funny when I say… I do not know who dis n—- is dawg," he wrote. "And I do not care ’bout losing you as a fan my boy lol @questlove. You or any other n—- who wanna play follow the leader. This superstar was a fan of is stand up n—-, yeen never seen one of these huh?"

He continued, "These n—-s really think they gone influence people to stop f—– w/ the influence."

"They go crazy bout what I say not yall. I got the influence and the nuts n—-. Y'all n—-s cheerleaders."