TREVOR Noah is the popular host of Comedy Central’s The Daily Show.

The comedian is also a published author and was named one of the 100 most influential people in the world by Time magazine. 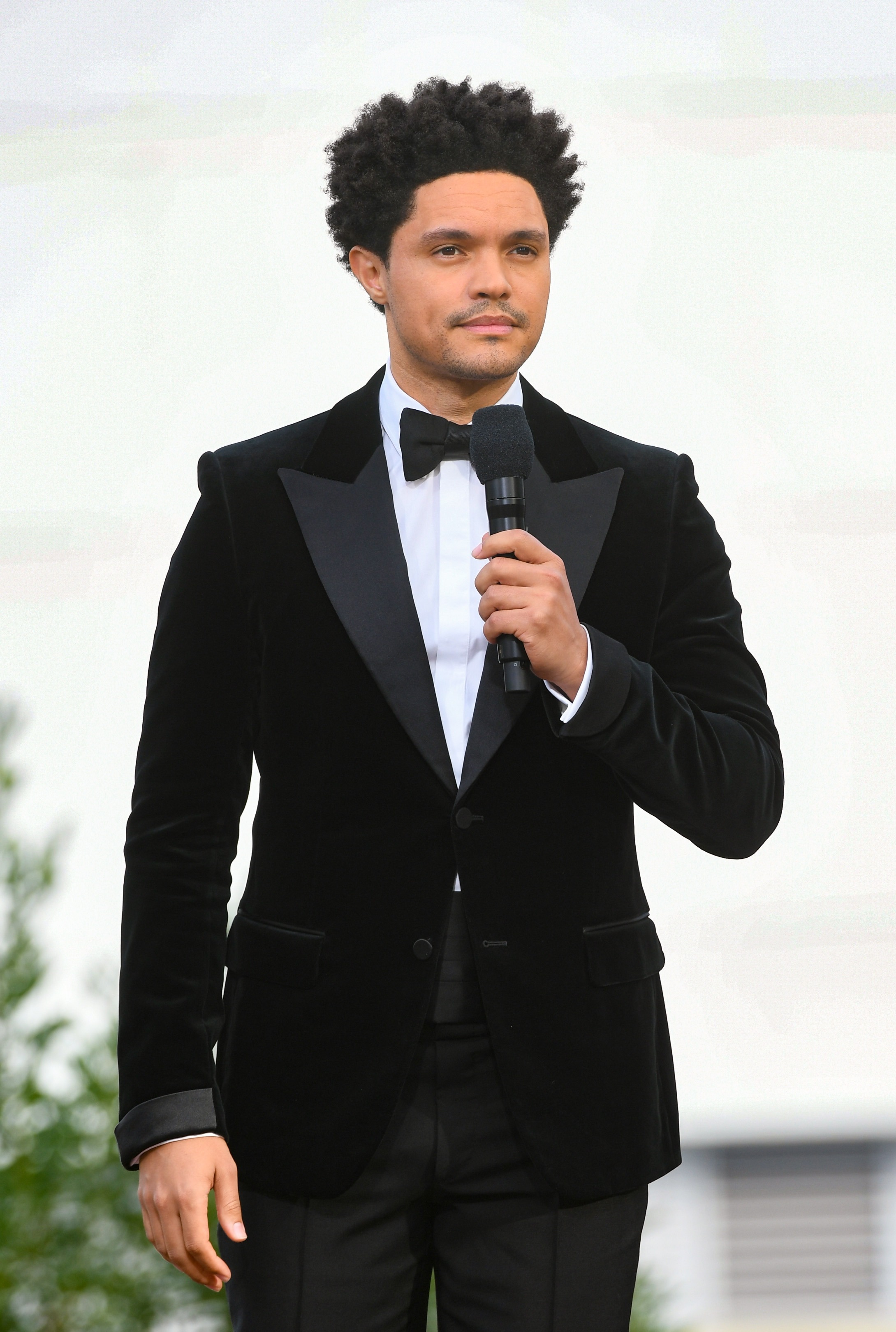 What religion is Trevor Noah?

Trevor Noah, 37, was raised in a Christian home.

In his memoir, Born a Crime: Stories from a South African Childhood, Noah dissects growing up in a devout Christian home with his mother but fell into an identity crisis when she converted to Judaism.

Noah dished in the book that his mother threw him a bar mitzvah party when he was 13-years-old but that no one really showed up because they did not know what the celebration entailed. 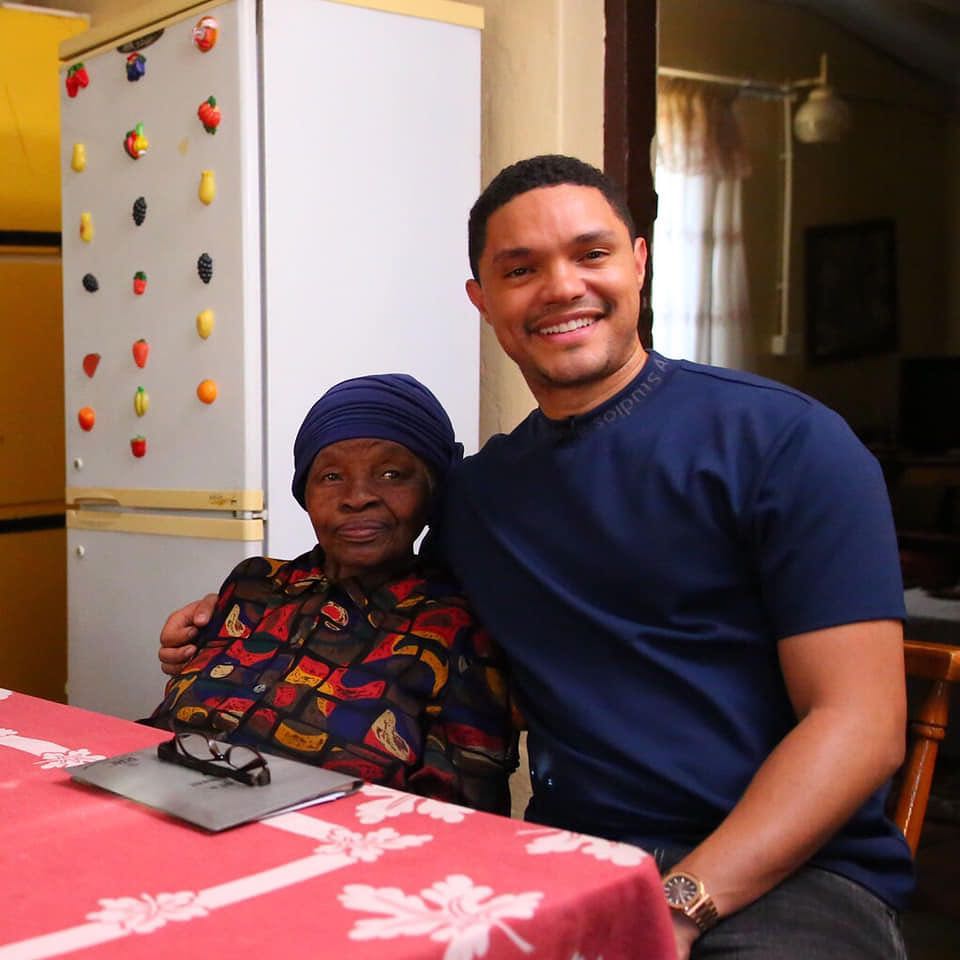 He wrote: “I only had black friends — no one knows what the hell you’re doing. So it was just me and my mom and she’s celebrating and she’s reading things to me in Hebrew.”

Despite his mother’s religious change, Noah reportedly observes Christianity and identifies with the faith.

When did Trevor Noah start hosting the Daily Show?

He spent a year contributing to the show before being named the host, and in September of 2017 it was announced that his contract would be extended until 2022.

The Daily Show has been slammed in the past by Twitter users for its controversial topics and tweets. 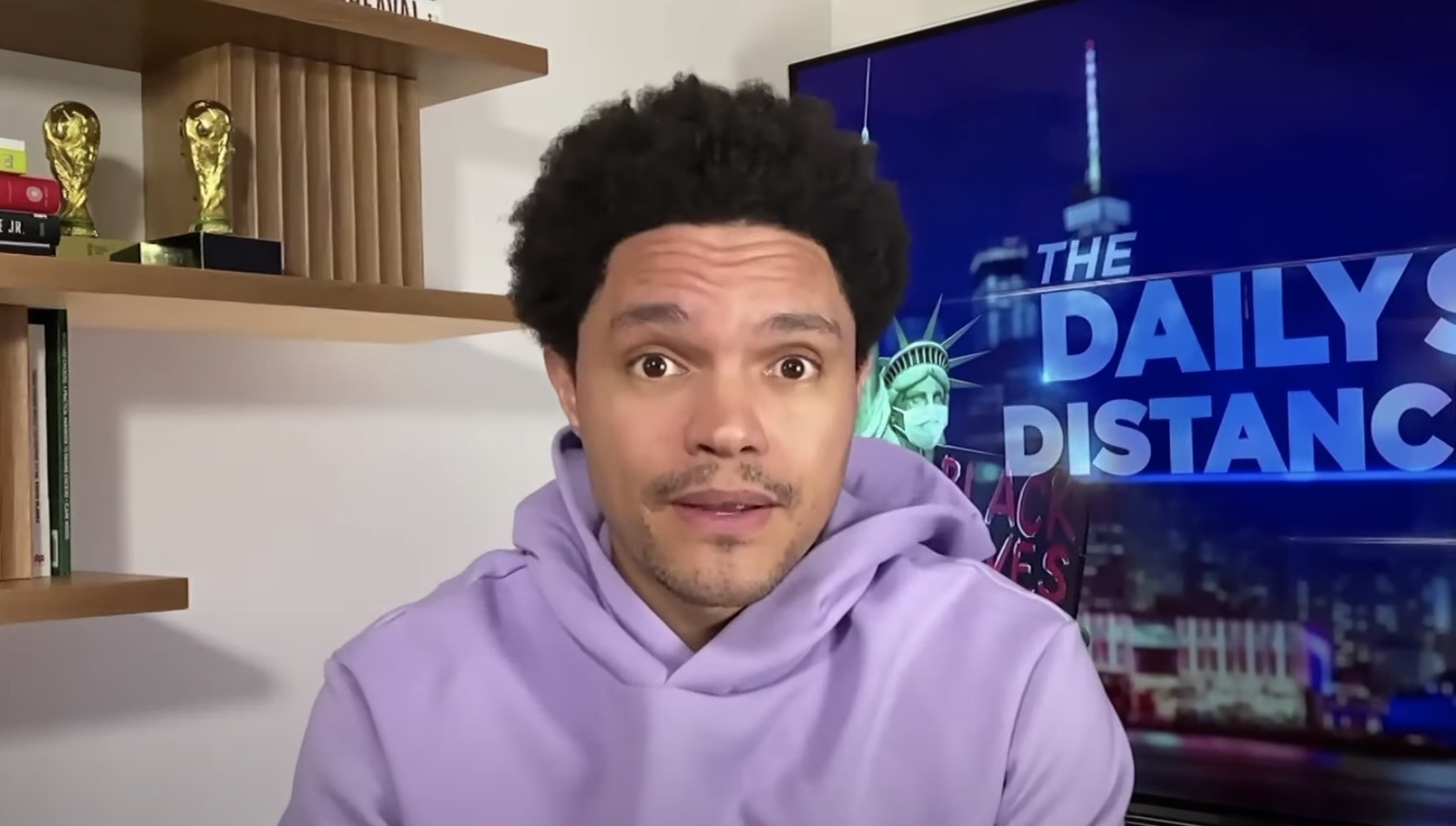 Is Trevor Noah married and does he have any children?

Noah is not yet married and does not have children.

However, in September of 2020 it was rumored that he was living with actress Minka Kelly in New York City for quite some time.

A source confirmed to E! News that the comedian and the actress have been seeing each other for "several months."

In February, the two were seen celebrating the Daily Show host's birthday. E! News reported the couple were seen at an In-N-Out drive-thru.