When Eagles Dare promises to chart Crystal Palace F.C.’s resurgence from financial ruin and administration in 2021. It will follow the team up until the 2013 Championship Play-Offs for promotion to the Premier League. But how many episodes of the new Amazon Prime docu-series will there be?

How many episodes are in When Eagles Dare?

The new Amazon Prime series will consist of five episodes charting the rise from ruin for Crystal Palace F.C.

The series, which premiered today, June 4, will bring together never before seen footage of the team, alongside classic clips.

The players featured in the series include academy stars Wilfried Zaha and Jonny Williams.

Alongside them will be experienced pros who became club legends including Julian Speroni, Mile Jedinak, and Kevin Phillips. 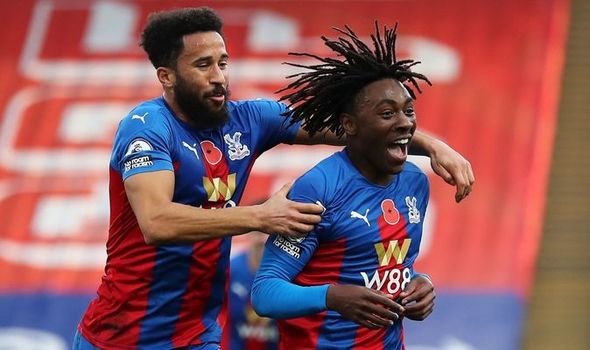 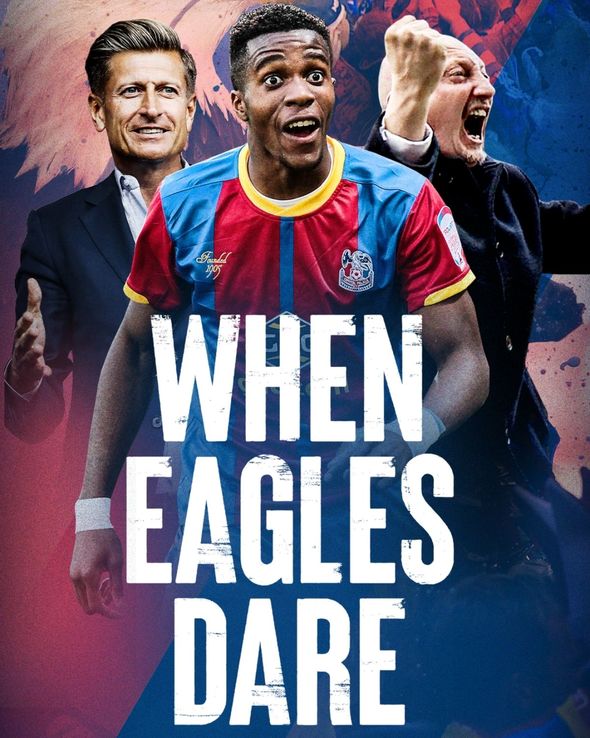 The managers shown in the docu-series will include Dougie Freedman, who helped the club into the promotion places before a mid-season departure to Bolton.

Ian Holloway will also feature in the series, who arrested a late season slide to lead the club to the Play-Offs.

The series has been produced by Crystal Palace and exclusively launched by Amazon Prime Video.

All five episodes of the series are available to watch now, with the title of episode one being Back from the Brink.

The official synopsis for the series reads: “The ultimate underdog story. From the looming threat of liquidation, a points deduction and a relegation fight to avoid plummeting to English football’s third division in 2010,

“To the prospect of promotion to the biggest league in the world three years later, this is the extraordinary tale of a football club saved by its fans.”

Crystal Palace Chairman, Steve Parish said in a statement when the show was announced: “This is one of the most remarkable stories in Crystal Palace’s long history.”

He continued that it “shows that if a club has the support of its fans and community, and the right blend of talent and determination, anything is possible”. 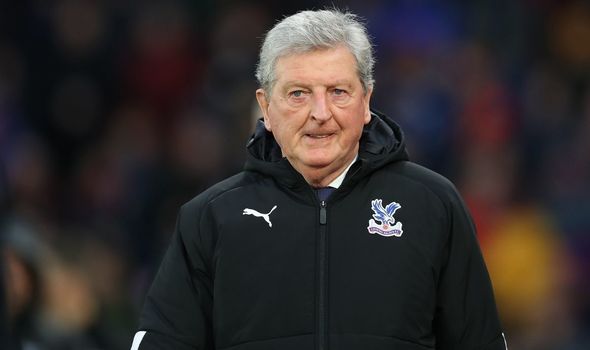 Amazon dropped the first trailer for the series last month giving fans a better insight into the new documentary.

The trailer features both interviews with team members and clips of fans as it charts the course from 2021 to 2013.

The series has been made for all fans of the sport and beyond, with Crystal Palace F.C. fans lying at the heart of the show.

It’s set to be a one-off documentary, with no word from Crystal Palace F.C. or Amazon Prime on a continuation.

Fans have rushed to the comments of the official trailer for the series, posted to Crystal Palace F.C’s official YouTube Channel.

One fan said: “Only palace fans can feel that deep in the soul.”

Another fan added: “One of the proudest days of my life when we Marched from London Bridge station to the bank, singing and chanting all the way.”

A third said: “What a trailer, I love how they used Wilf’s play-off winner and Jedinak’s free-kick against Liverpool’s commentary for their goals in the championship. As well as Holloway’s celebration against Sunderland.”