Home » TV & Movies » When will the Love Island 2021 contestants be revealed?

LOVE Island is set to return to UK screens on June 28 – and two of this year's contestants have been revealed.

The rest of the cast is yet to be named ahead of this season's first episode next Monday. 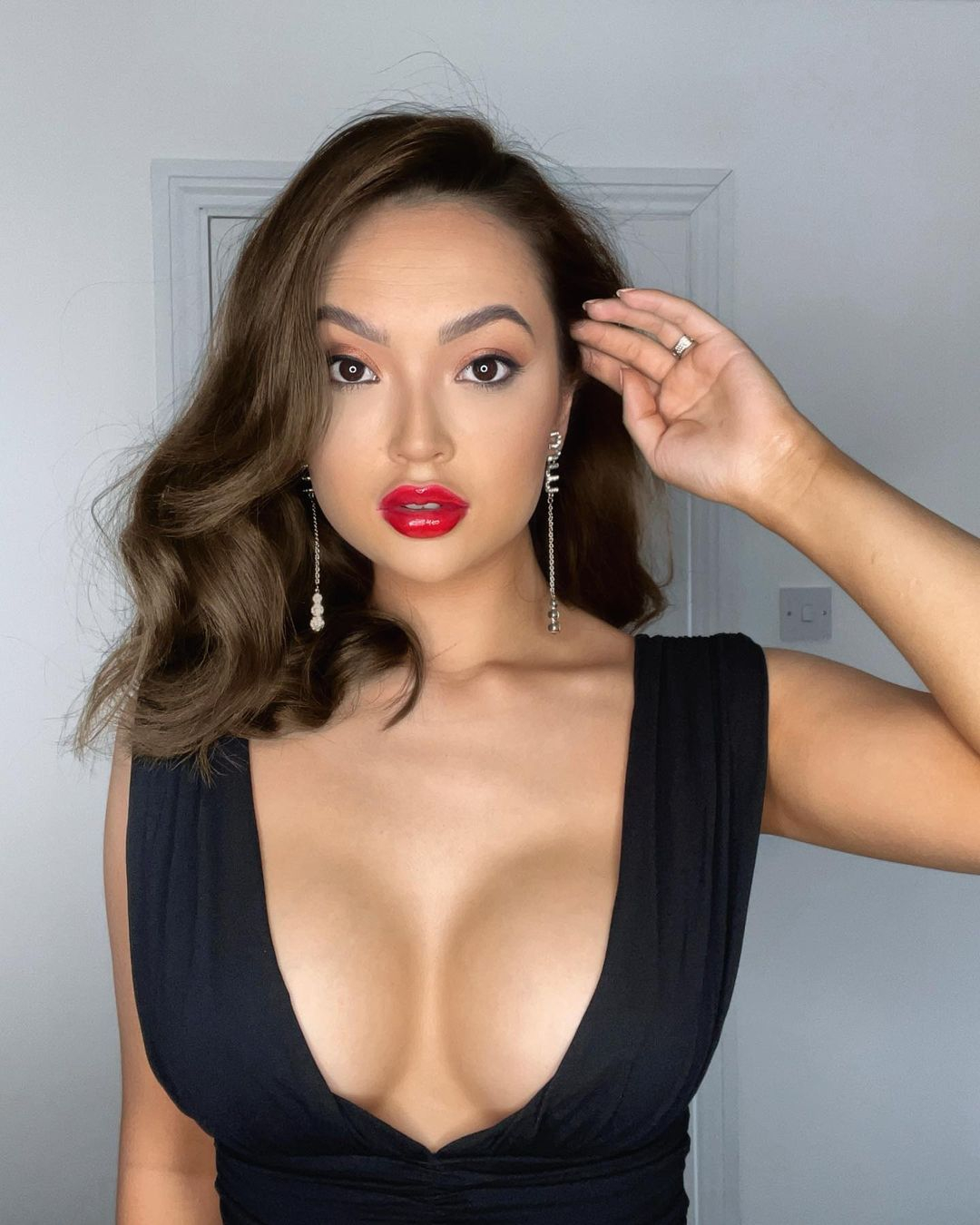 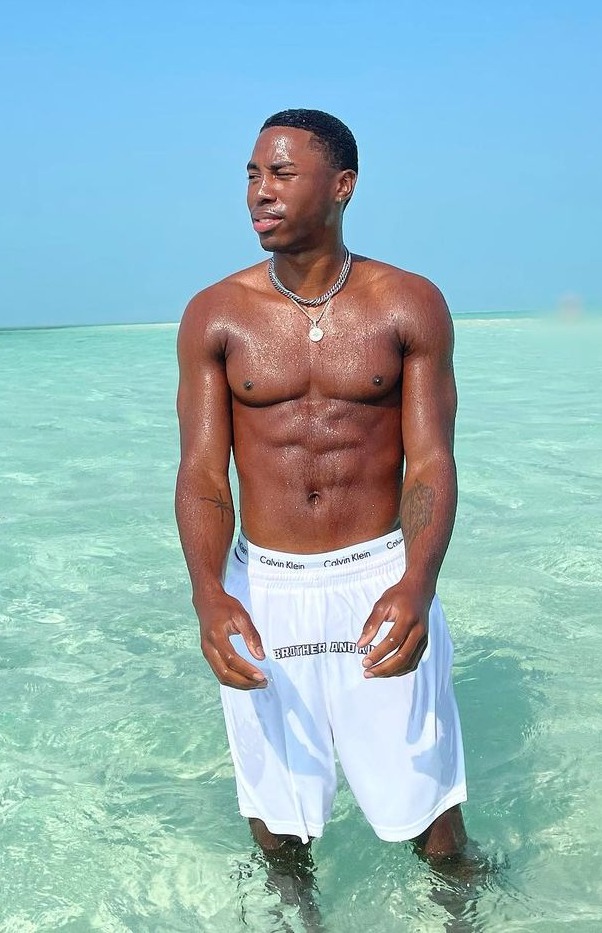 When will Love Island 2021 contestants be revealed?

The Love Island contestants for this year will be revealed tomorrow, according to a post on the show's official Instagram.

The post read: "Tomorrow we will be revealing the cast for Love Island 2021…

"These Islanders are all single and ready to find love.

"We can't wait to watch them get to know each other, date, and maybe even find the one.

"We're so grateful they're letting us follow their journey this summer.

"We hope you enjoy the show, but please think before you post."

Who has already been revealed for Love Island 2021?

Two contestants have already been revealed for Love Island 2021.

Show bosses are repeating history by hiring another world-beating beauty pageant queen — five years after Zara Holland lost her Miss GB title for having sex on the show.

Producers have signed up multi-lingual lawyer Sharon Gaffka, 25, who won Miss International UK in 2018, and represented Britain in a worldwide tournament.

Since her beauty queen days, she has worked in the Civil Service, most recently for the Department for Transport and worked on the launch of the Covid Test and Trace system.

She also has a law degree from the University of London and speaks Indonesian and French.

As well as finding the time to share stunning, bikini-clad selfies with her near 15,000 followers on Instagram, Sharon is an ambassador for The Young Women’s Trust — a feminist organisation working to achieve economic justice for young women.

Writing on her social media, Sharon, from Didcot, said: “It takes years as a woman to unlearn all the things you’ve been taught to be sorry for.”

The model is also an advocate for equal rights for women’s menstrual hygiene, working as an influencer for a tampon brand that endeavours to fight “period poverty”.

Aaron, a 24-year-old who is thought to have worked as a club promoter, will be the first contestant officially unveiled by Love Island according to the Mail.

A Love Island source told them: "Aaron has no real claim to fame, he's just a normal guy. However, his job does mean he sometimes moves in glamorous circles and he gets lots of attention.

"Bosses think he'll be a real hit in the house with the girls and also get on with the guys."

When does Love Island start?

Love Island is set to return to our screens on June 28.

The show will start on Monday, June 28 at 9pm. It usually runs from the beginning of June for eight weeks until August.

However, due to the coronavirus pandemic it is due to start and end a little later than usual.

If the pandemic has not altered the course of events too much, we can expect to see the 2021 edition run on a similar timeframe.

🌴 Read all the latest villa news