Home » Where did they film Station 19?

ABC'S drama series Station 19 centers around the life of a group of firefighters who risk their lives while on duty.

The series is currently in its fourth season and is a spin-off to the popular Grey's Anatomy. 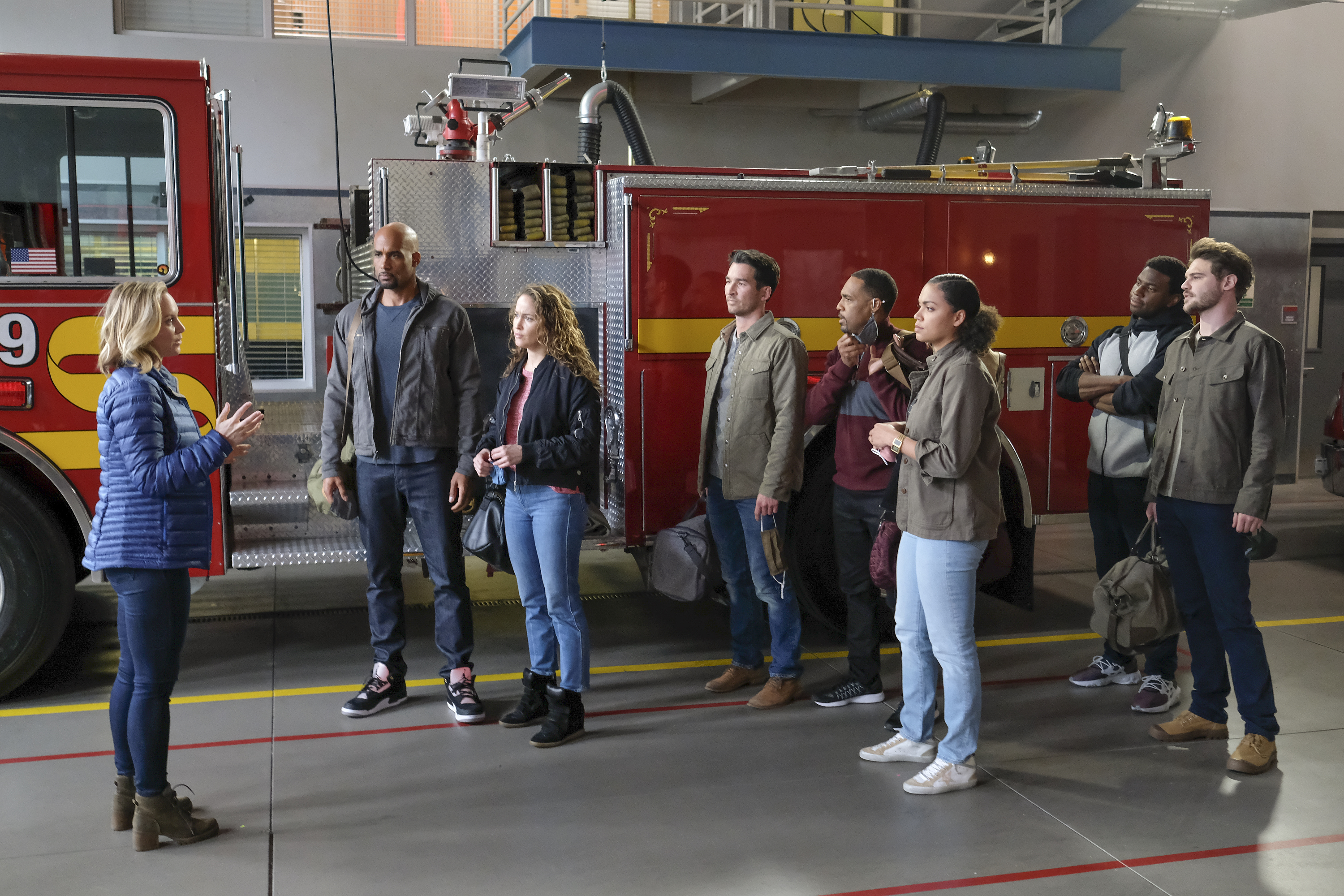 The series follows the group of heroic firefighters and EMTs of the Seattle Fire Department at Station 19 from the captain down the ranks to the newest recruit.

Station 19 explores the personal and professional lives of these firefighters.

"In Seattle, all firefighters are also trained EMTs and the crew at Station 19 is second to none.

"Working in 24-hour shifts, these professionals spend so much time together that they build relationships unlike any others," the premise if the show states. 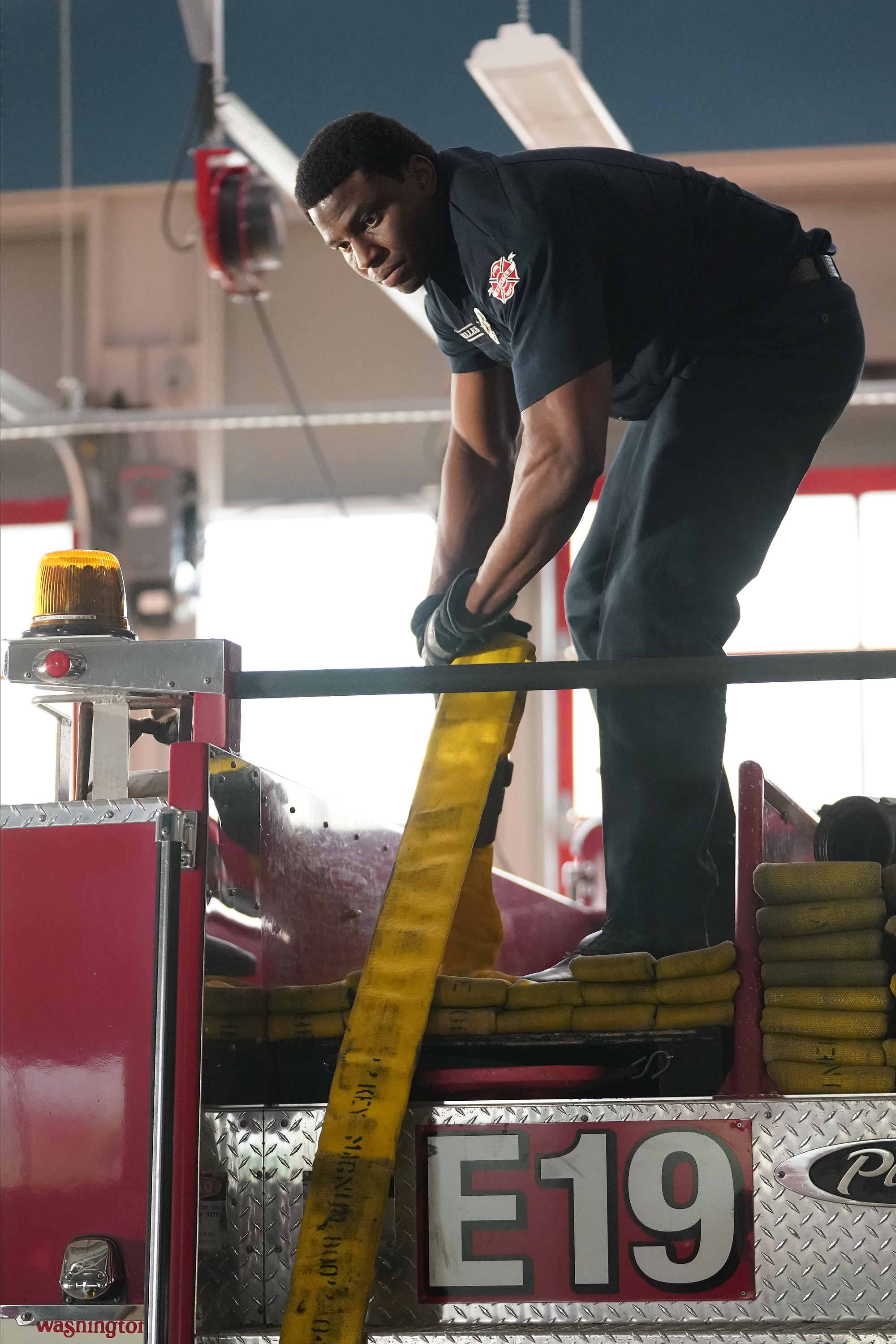 The series first premiered in March 2018 on ABC.

Where did they film Station 19?

Filming for the series primarily takes place in Los Angeles.

However, additional filming does take place in Seattle where the show's fire station is located at.

The station in Station 19 is based on Seattle's Station 20, located in its Queen Anne neighborhood. 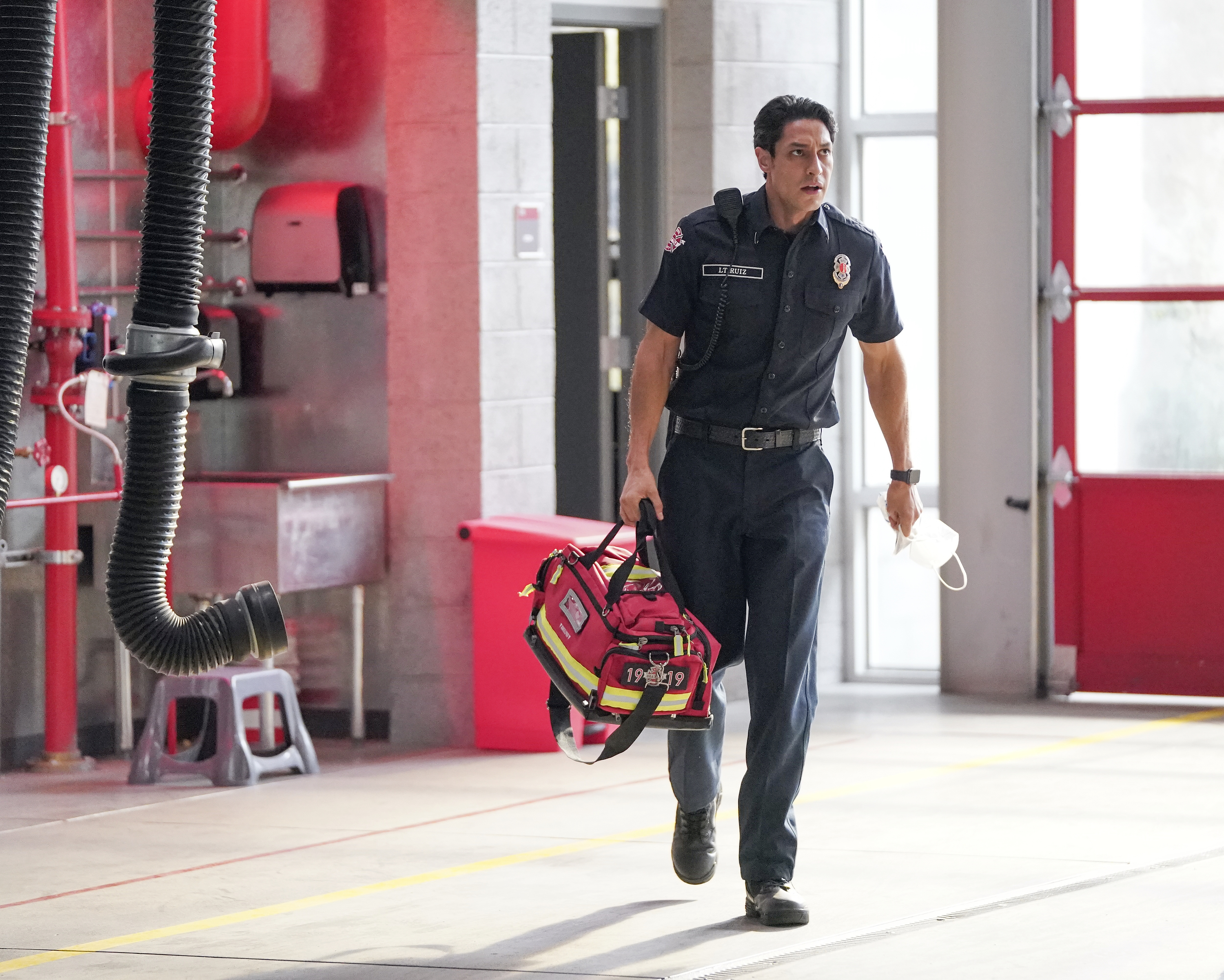 Is Station 19 and Grey's Anatomy connected?

Station 19 and Grey's Anatomy have a multitude of connections besides being set in Seattle.

Due to their shared location, the Station 19 crew often transports victims to Grey-Sloan Memorial Hospital passing the patients over to the Grey's Anatomy characters and sometimes getting treated by the doctors themselves.

But the character crossovers go deeper than that with several steamy relationships.

The most common connection is Grey's Miranda Bailey's marriage to Ben Warren who began on Grey's and switched over to Station 19 when he changed careers. 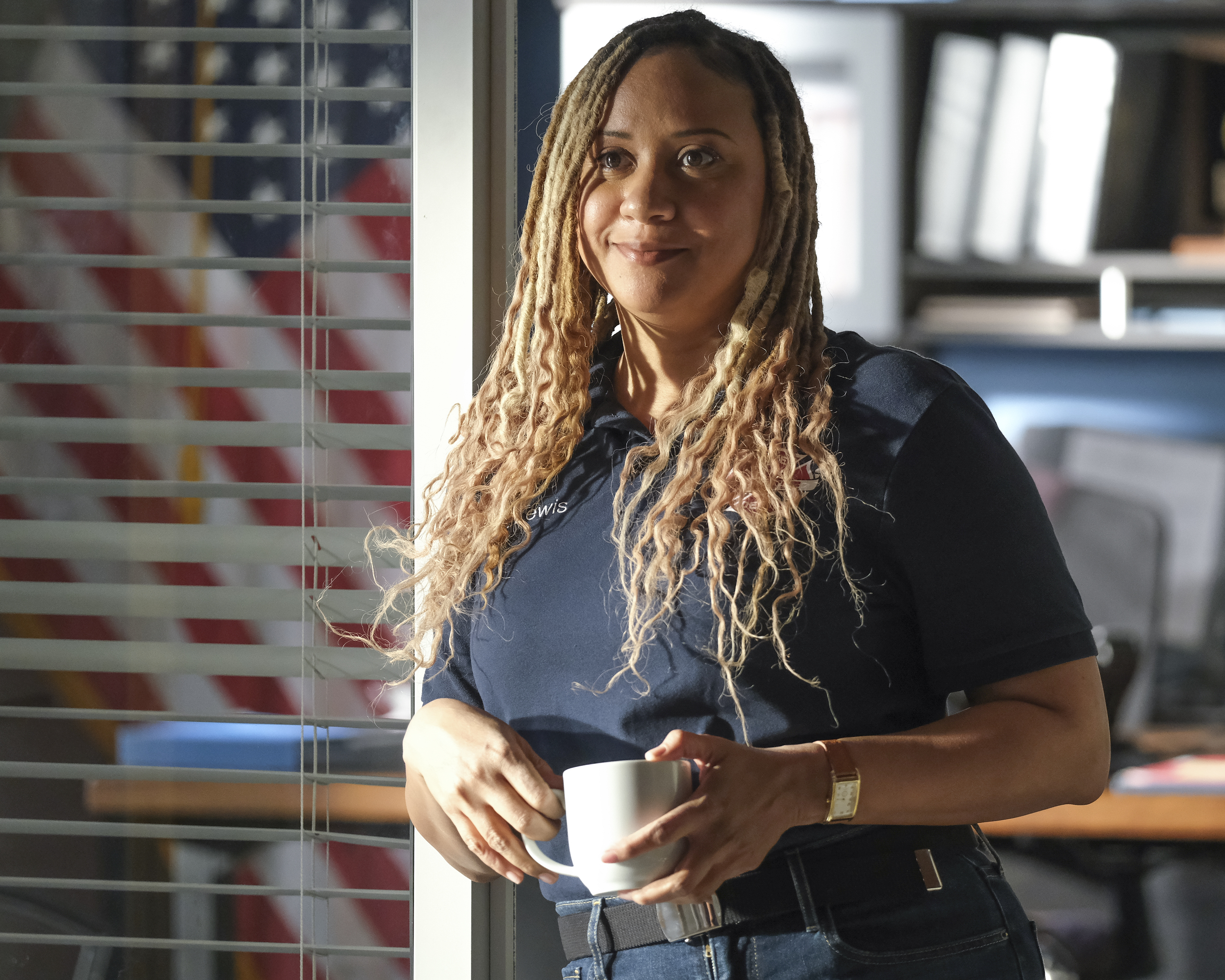 On November 12, Season 17 of Grey's Anatomy and Season 4 of Station 19 returned with a two-hour crossover episode.

Both shows had some major national events bringing them together with raging wildfires and the coronavirus pandemic.

Another cross over episode brought the shows back from their winter breaks on March 11.

How can I watch Station 19?

Station 19 airs Thursdays at 8pm on ABC, and can be streamed on ABC or Hulu.

Station 19's seasons 1-3 are available to watch on Hulu.