Porter, who is perhaps most famous for his role as Lola in Kinky boots is married to Smith who co-owns an eyewear brand. 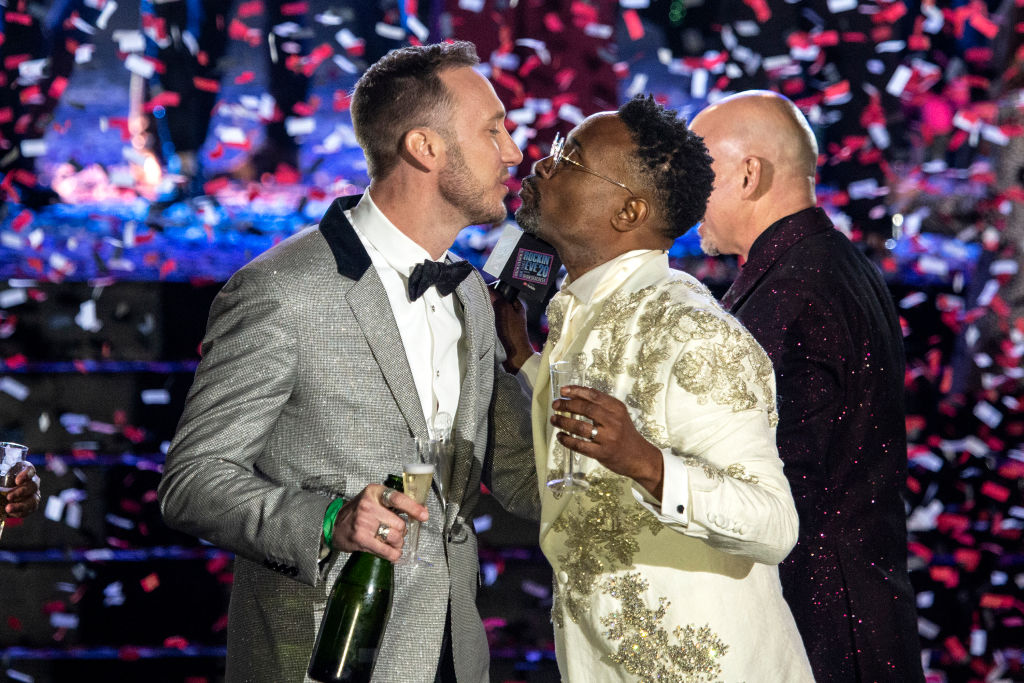 While this is the first time Porter has been married, it's Smith's second marriage.

The two met in New York City, and though much of Smith's business is New York-based, he got his start on the other coast. 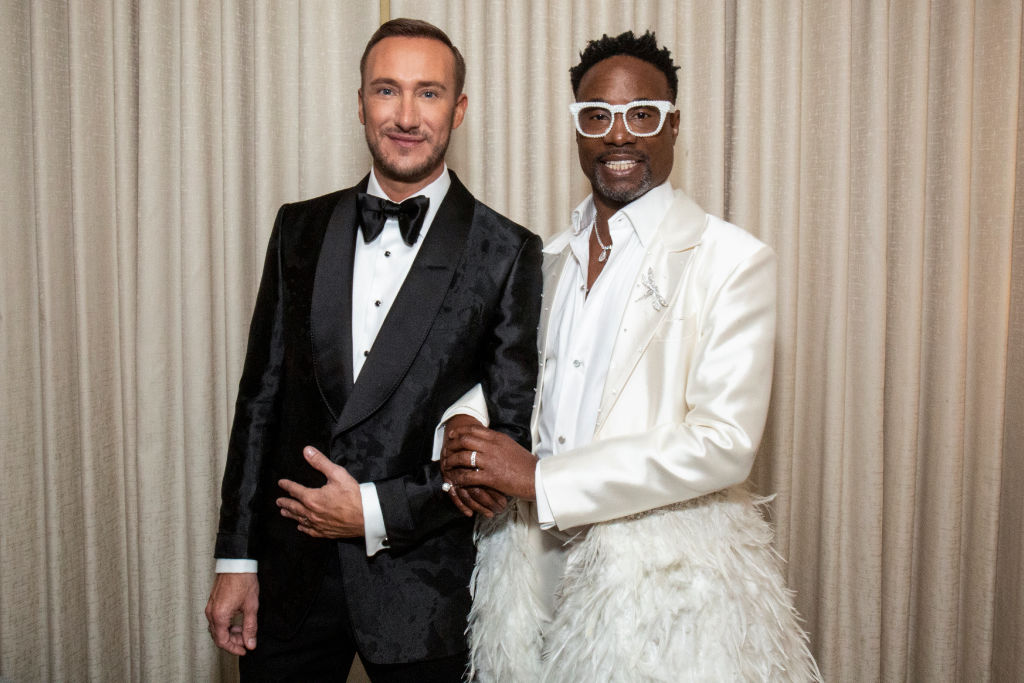 Smith went to college in California at the California Institute of the Arts.

Smith studied theater in college and graduated with a bachelor's degree in 2003. 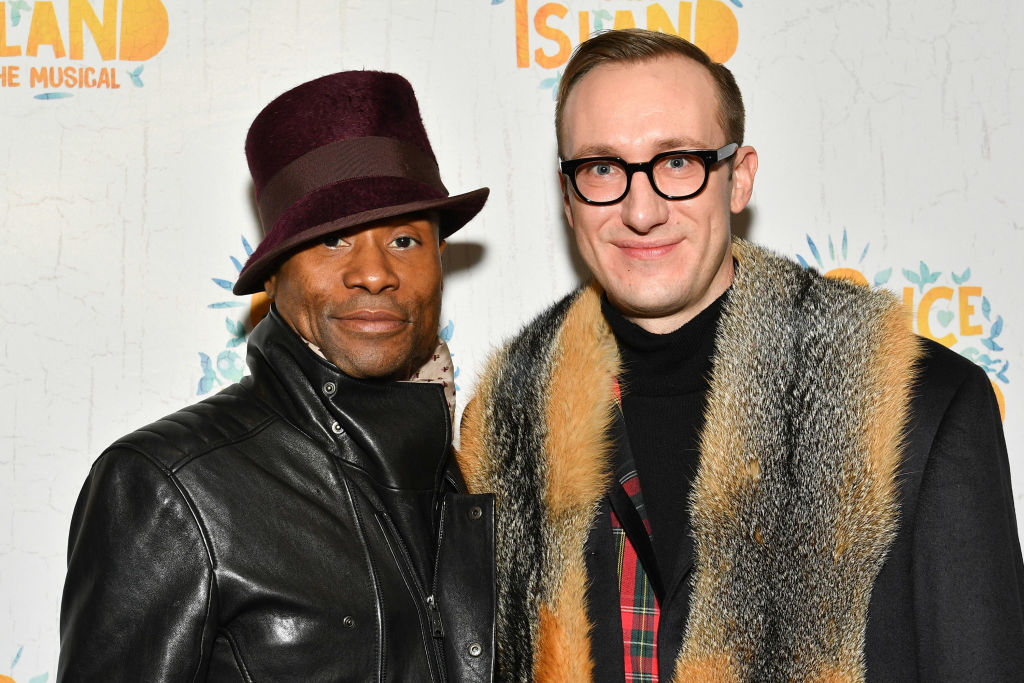 Through his sisters marriages and children, Smith is an uncle to nine nieces and nephews.

Out of college, rather than pursuing an acting career, Smith went to work as a sales representative.

Smith got his start in sales at eyewear company Marchon Eyewear. 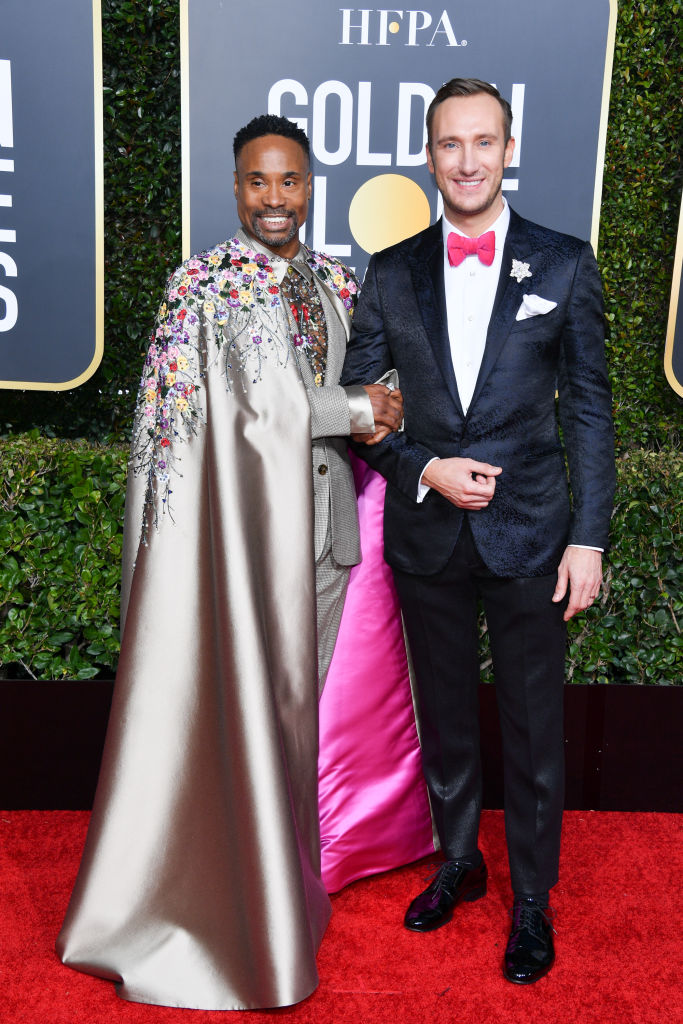 When did Billy Porter and Adam Smith get married?

Porter and Smith got married in January of 2017.

The couple met at a dinner party in 2009 and were just instantly drawn to each other.

They dated for a while, but eventually separated.

That wasn't the end of their story however, as the two remained good friends throughout the years.

It wasn't until 2015 however when the two confessed their feelings for each other while seeing the play Hamilton together.

They got engaged in December of 2016.