Home » TV & Movies » Who is in the cast of The Investigation on BBC 2?

THE Investigation is a new Danish crime drama which documents the disappearance and death of Swedish journalist Kim Wall.

The six-part series proved to be a huge hit in the Scandinavian country in 2020. 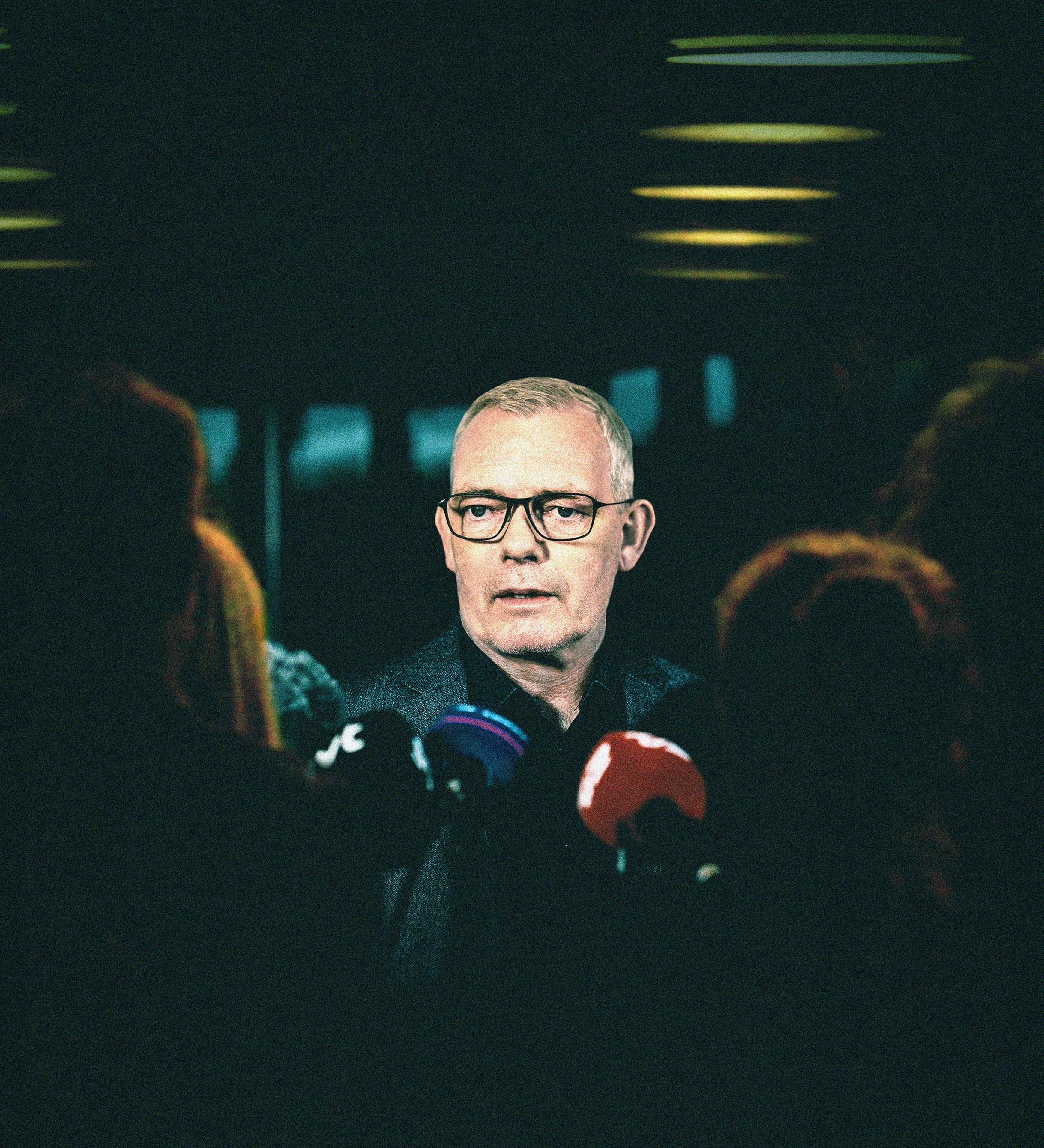 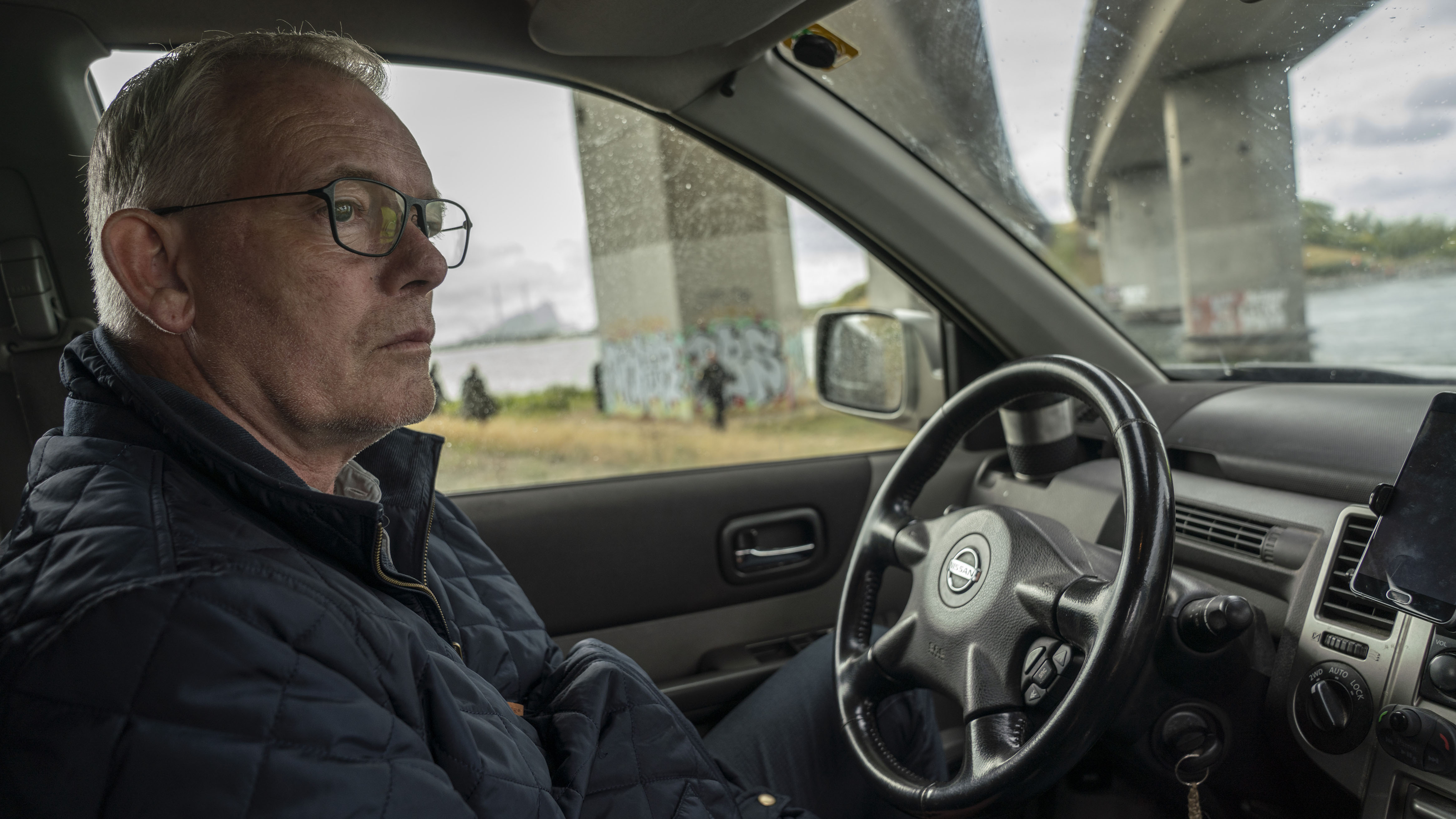 Søren Malling, 56, leads the cast as Jens Møller, the Head of Homicide who works incredibly hard to get to the bottom of the case.

His most famous role is perhaps playing Inspector Jan Meyer in the Danish crime thriller Forbrydelsen and has also appeared in A Hijacking and political drama television series Borgen.

He is married to actress Petrine Agger, who played his character's wife Hanne in Forbrydelsen. Agger also appears in Borgen. 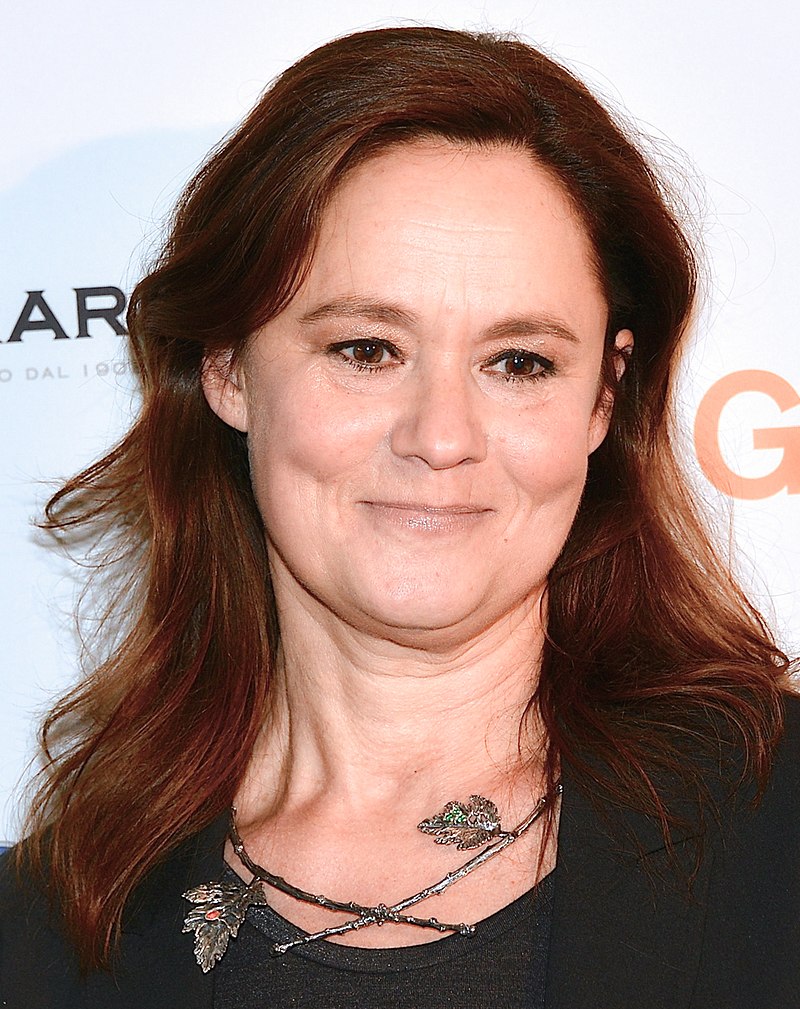 She is one of Sweden's leading actresses and won the Best Actress Award at the 1992 Cannes Film Festival for her role in the movie The Best Intentions. 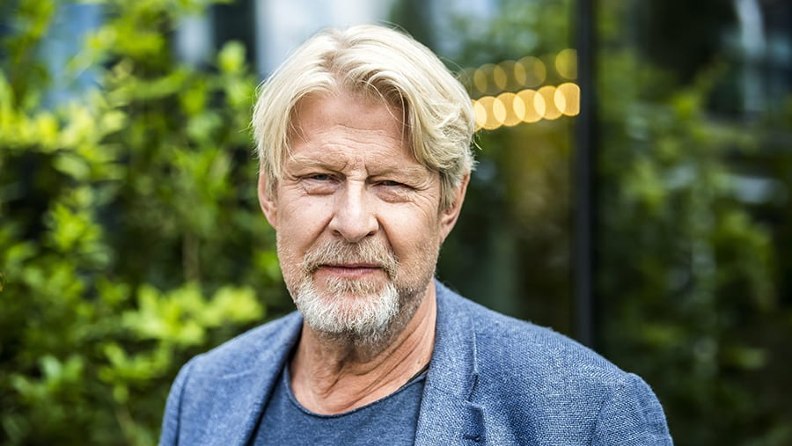 Playing Kim's father is actor Rolf Lassgård, 65, who is known for his many roles in several Scandinavian crime dramas.

He had the leading role as Ove in the 2015 film A Man Called Ove, which won him a Guldbagge Award for best male actor.

He also appeared alongside Matt Damon and Christoph Waltz in the sci-fi film Downsizing in 2017. 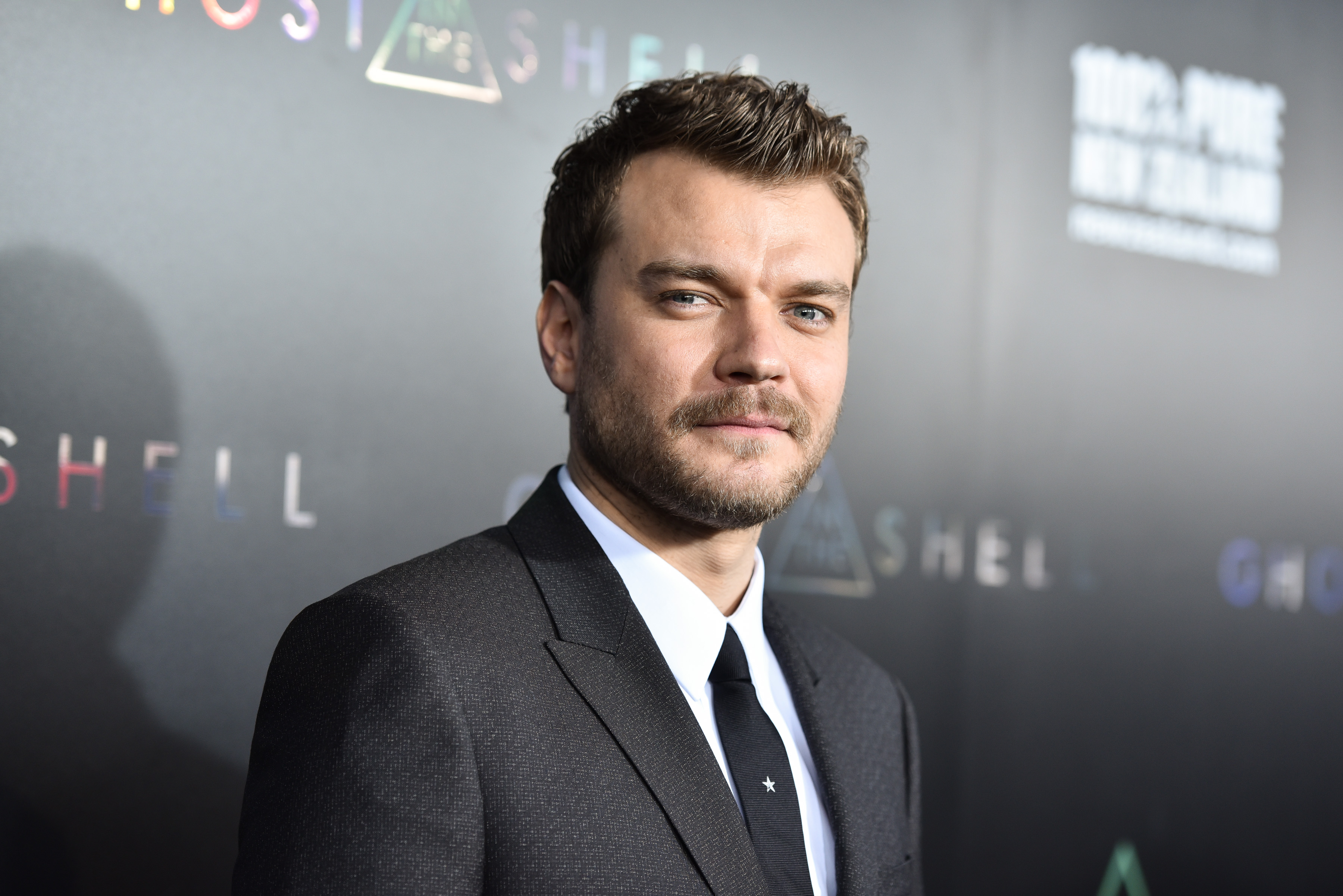 The 38-year-old portrayed the role of Euron Greyjoy in the popular fantasy HBO program.

He previously starred alongside Scarlett Johannson in the 2014 film Lucy. 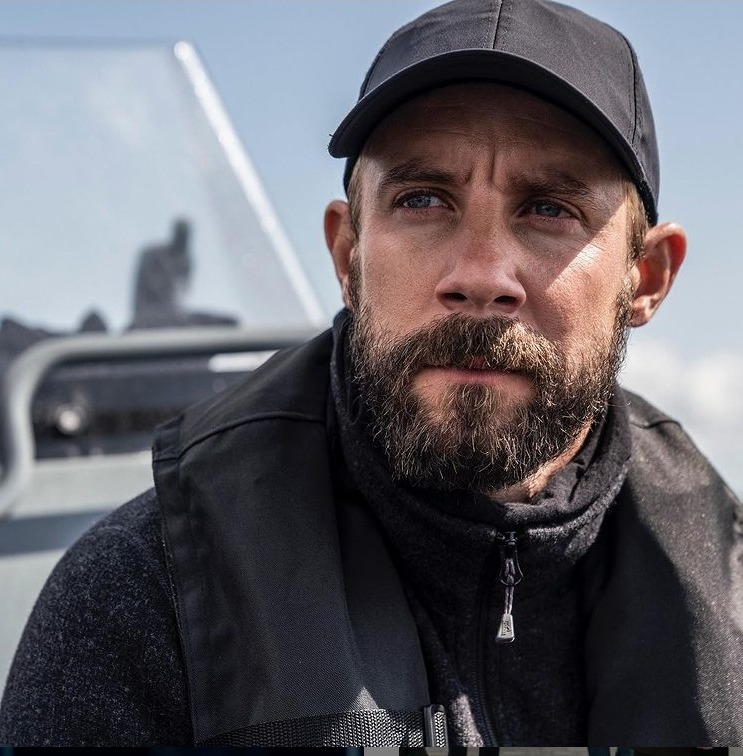 His previous roles include Ronal the Barbarian, A Horrible Woman, and starred alongside Søren Malling in Borgen.

Juul, 40, has also worked in theatre and has participated in stage productions such as Amadeus, The Political Pitcher, Tal, It's so dark and Romeo and Juliet.

When is The Investigation on TV and how can I watch it?

It is a six-part series that will air on BBC Two and will be available to stream on iPlayer.

The series proved to be a massive hit in Denmark in 2020 and now fans in the UK have the chance to discover the ins and outs of the high-profile case.