JAKE Paul is often dominating the headlines thanks to his controversial YouTube channel.

But behind closed doors he has had to deal with the breakdown of his relationship to fellow YouTube star Julia Rose. 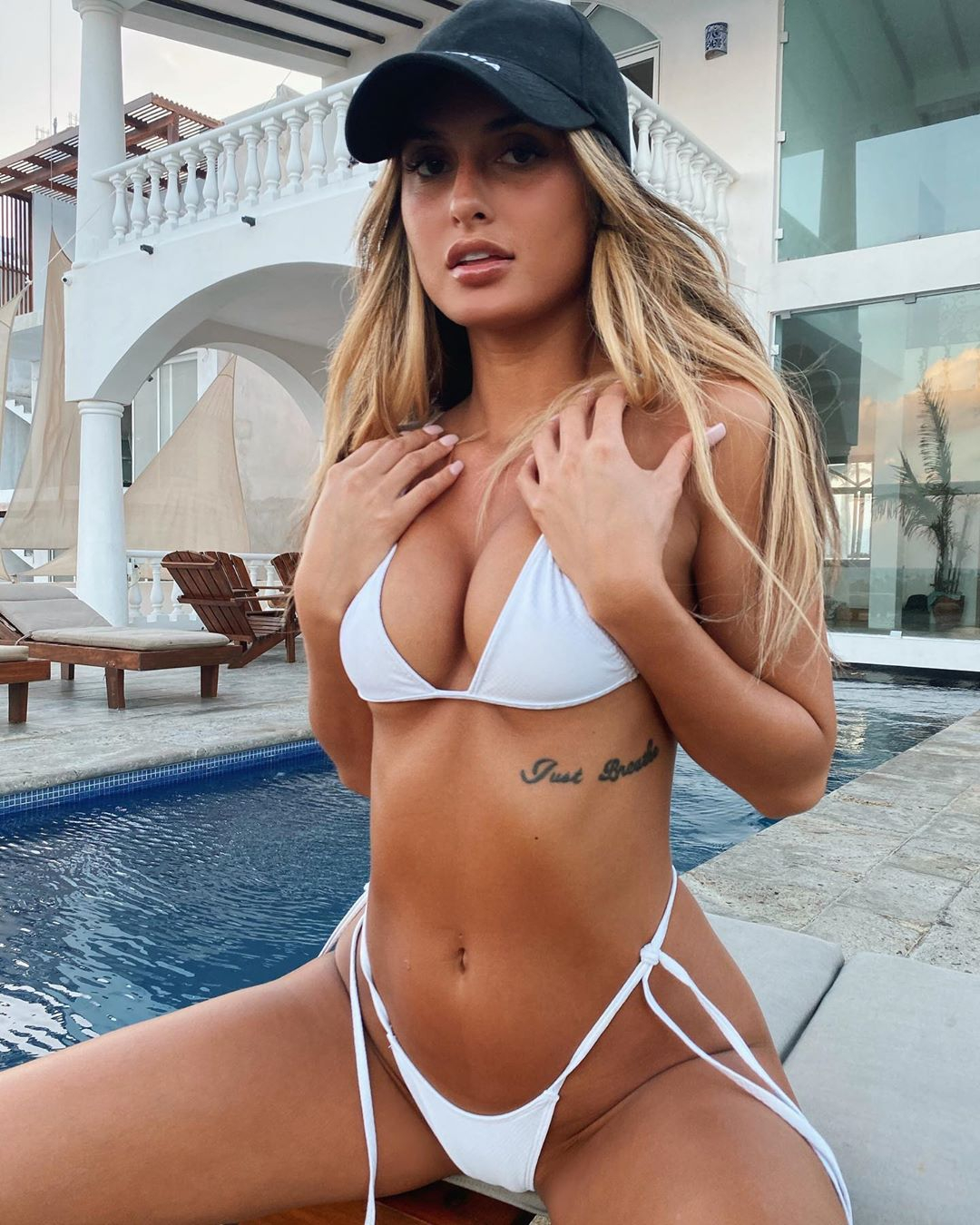 Who is Julia Rose?

She is the ex-girlfriend of controversial YouTuber Jake Paul.

Julia is best known for being known as the 'World Series Flasher'.

Her social media is filled with lots of sexy selfies – you can follow her @its_juliarose. 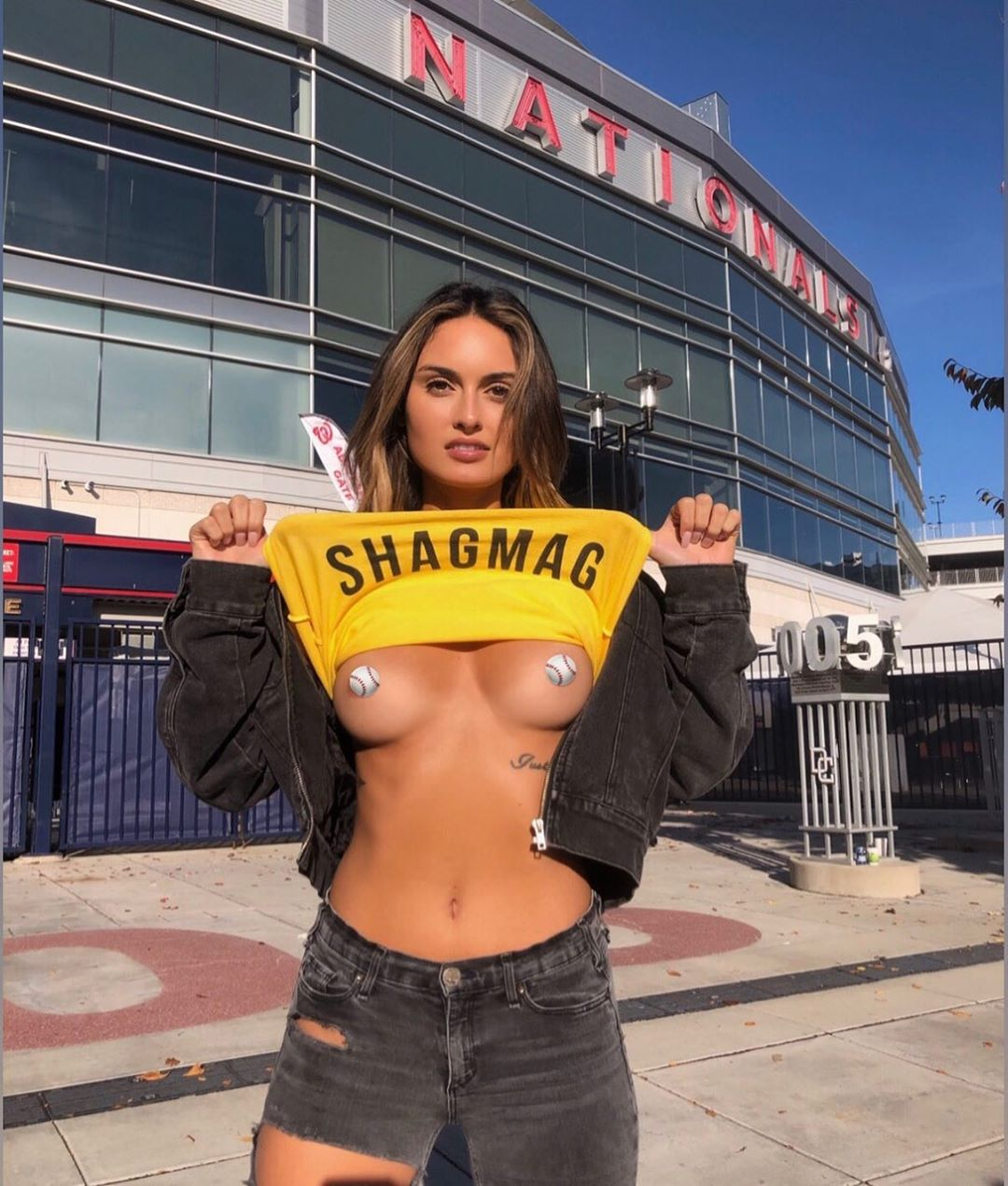 Why is Julia Rose known as the 'World Series Flasher'?

In 2019 Julia, along with her friend Lauren Summer, both lifted their shirts to flash Houston Astros pitcher Gerrit Cole.

It was during Game 5 of the MLB World Series.

Julia said the flashing was part of a "planned publicity stunt" to promote her website Shagmag.

Both women have been banned for life from attending any future baseball matches in the US. 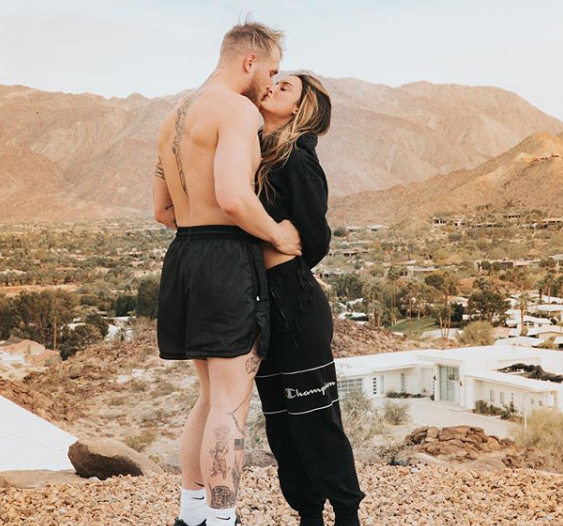 The pair went Instagram official with their former romance in February 2020.

The couple met on the set of his music video for These Days.

At the time, Jake said that he’d be keeping their relationship private: “I have been talking to a girl a little bit,” he claimed during an appearance on The Night Shift podcast. 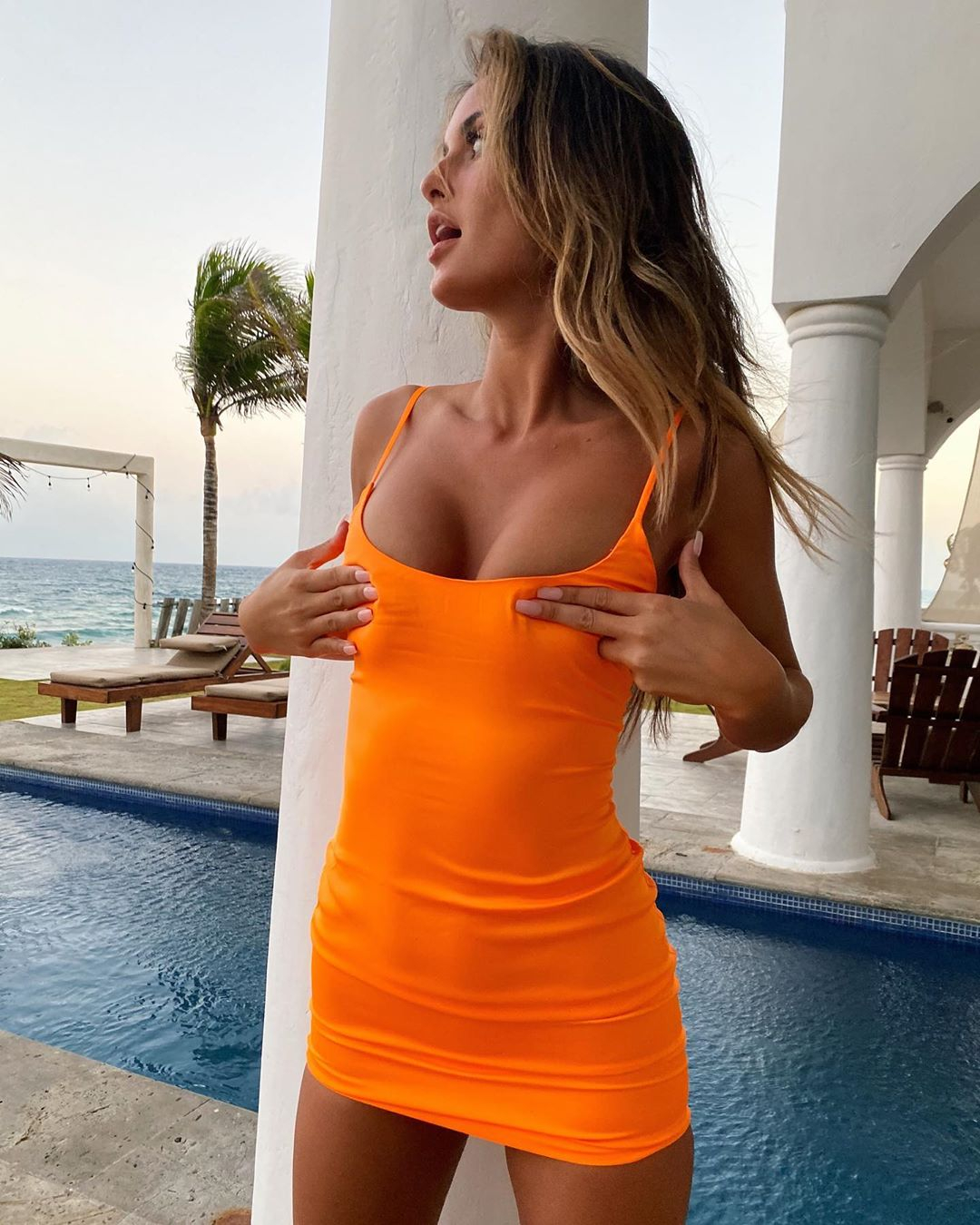 Did Julia Rose split up with Jake Paul?

The couple had a rocky 2020 – the two allegedly split in the spring, but in May, Jake was reported saying they were together again. As things stand, the pair are NOT together, with Julia actually attending Jake's upcoming fight against Ben Askren, but in the corner of another man – Joe Fournier, who is fighting on the undercard.

He then described how he "chased" after her to convince her to get back together – he even rented a $2,000 billboard to get her attention.

Was Jake Logan married before he met Julia Rose?

Jake was engaged to YouTuber Tana Mongeau prior to his relationship with Julia.

The two staged a high-profile wedding in July 2019 which they later admitted to be a prank.

Despite their break up the pair are reportedly "in a great place as friends" and are even working on a project together.