Home » Who is Nigel Boyle's wife Lainy and do they have children?

NIGEL Boyle is the man of the hour after it was revealed that his character had been the bad guy in Line of Duty all along. 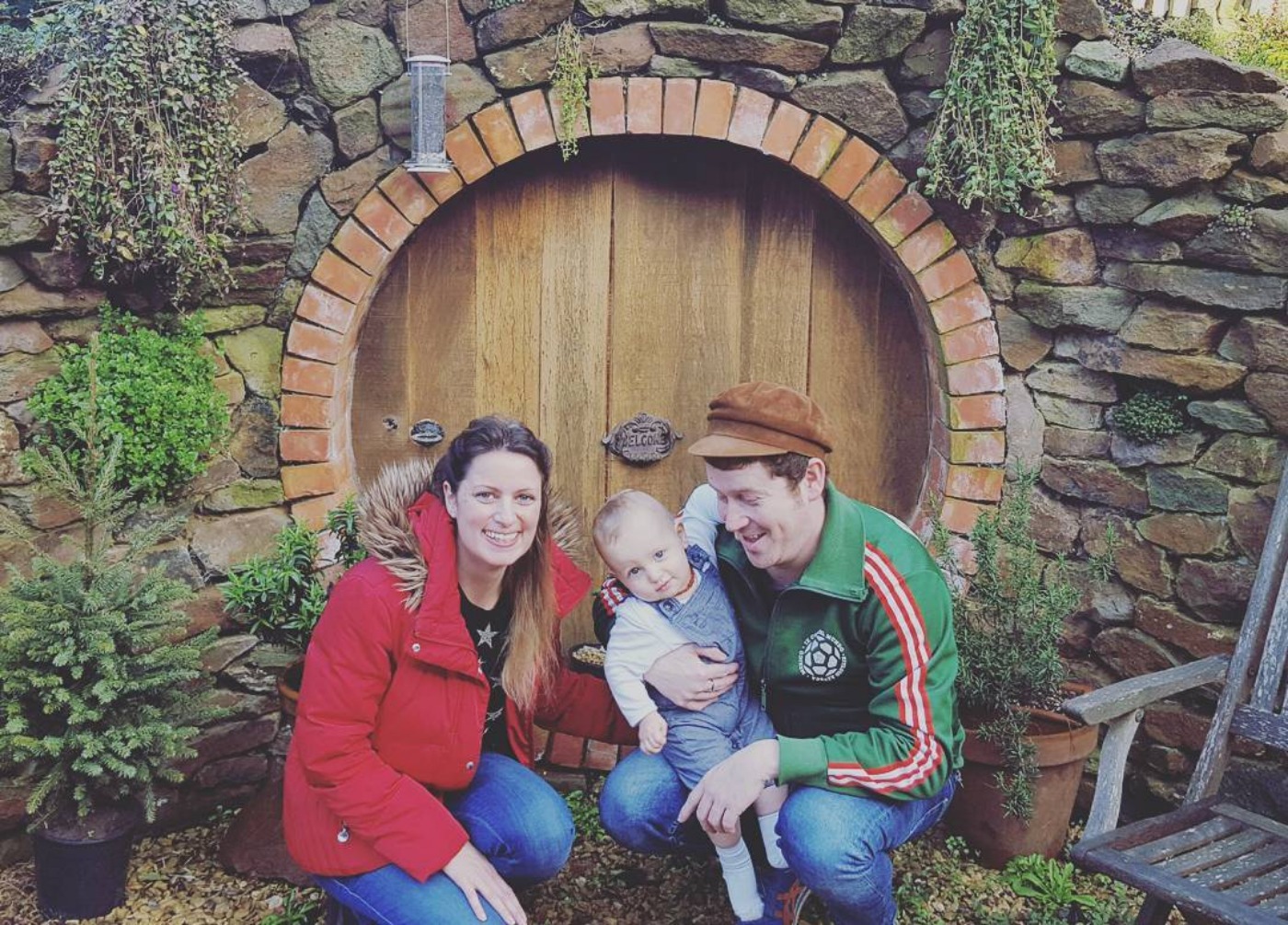 Who is Nigel Boyle's wife Lainy?

Lainy herself is an actress, who landed her first ever TV gig in 2017.

Since then, she has appeared in several TV shows, including ABBA: When All Is Said and Done, EastEnders and Trollied – all while mothering her three children with husband Nigel.

During lockdown, Lainy and Nigel starred in a short movie together named Unmasked.

Lainy appeared in BBC's Doctors as Hayley Grant in 2019.

In 2020, Lainy played Rachael in I Am Vengeance: Retaliation

She is a keen fan of her husband's TV show Line of Duty, frequently tweeting about the latest episodes. 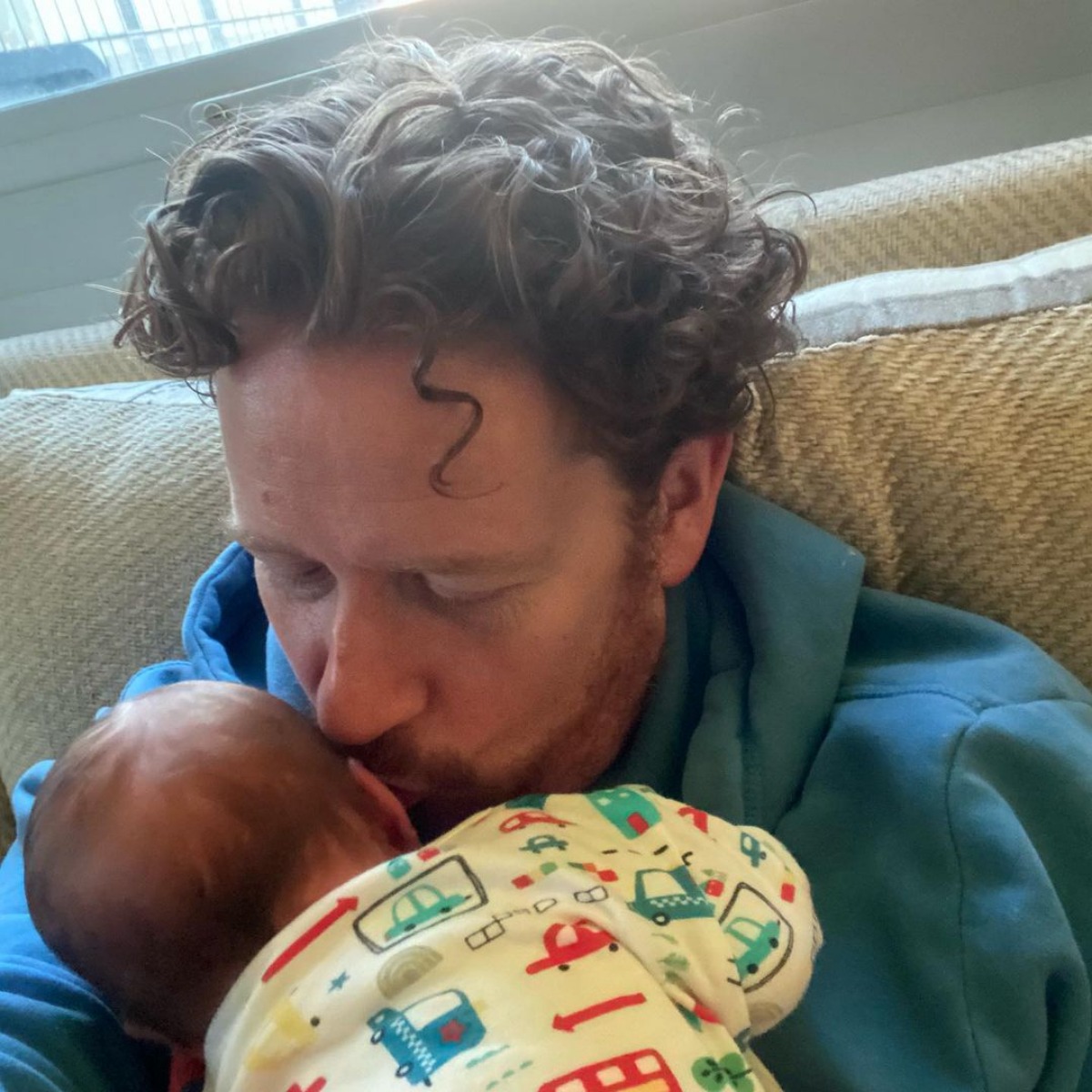 How many children do Nigel and Lainy Boyle have?

Nigel and Lainy have three children – two sons, Finnian and Declan, and a daughter, Cora.

Lainy announced the news on her Instagram page, writing: "Introducing Cora Rose Boyle, the third and final instalment of the Boyle baby trilogy! 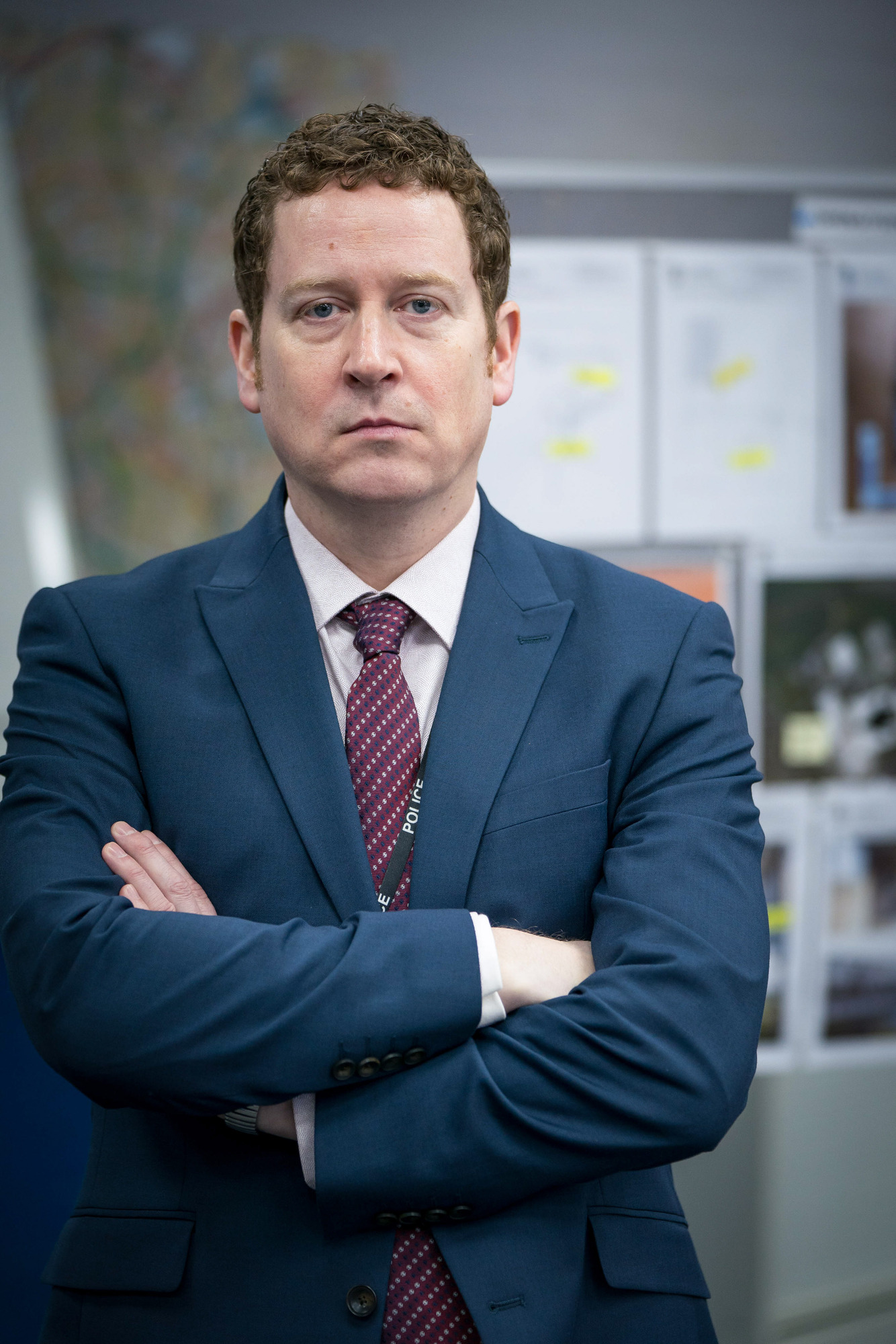 "She just about let me make it to the Birth Centre on Tuesday morning before arriving 15 minutes later at 7.09am, weighing 7lb 6oz and has not stopped feeding since."

Lainy said of her new baby daughter: "Her brothers are just as in love with her as we are… And, of course, wonderful daddy who will be having to meet my incessant 'can you pass me the biscuits' demands in the coming weeks."

The couple and their three children now live in London.