ONE more couple has left the Strictly ballroom as the show edges ever closer to the final.

Tonight saw the six remaining pairs performing for a place in next weekend's Semi Finals – but who was eliminated? 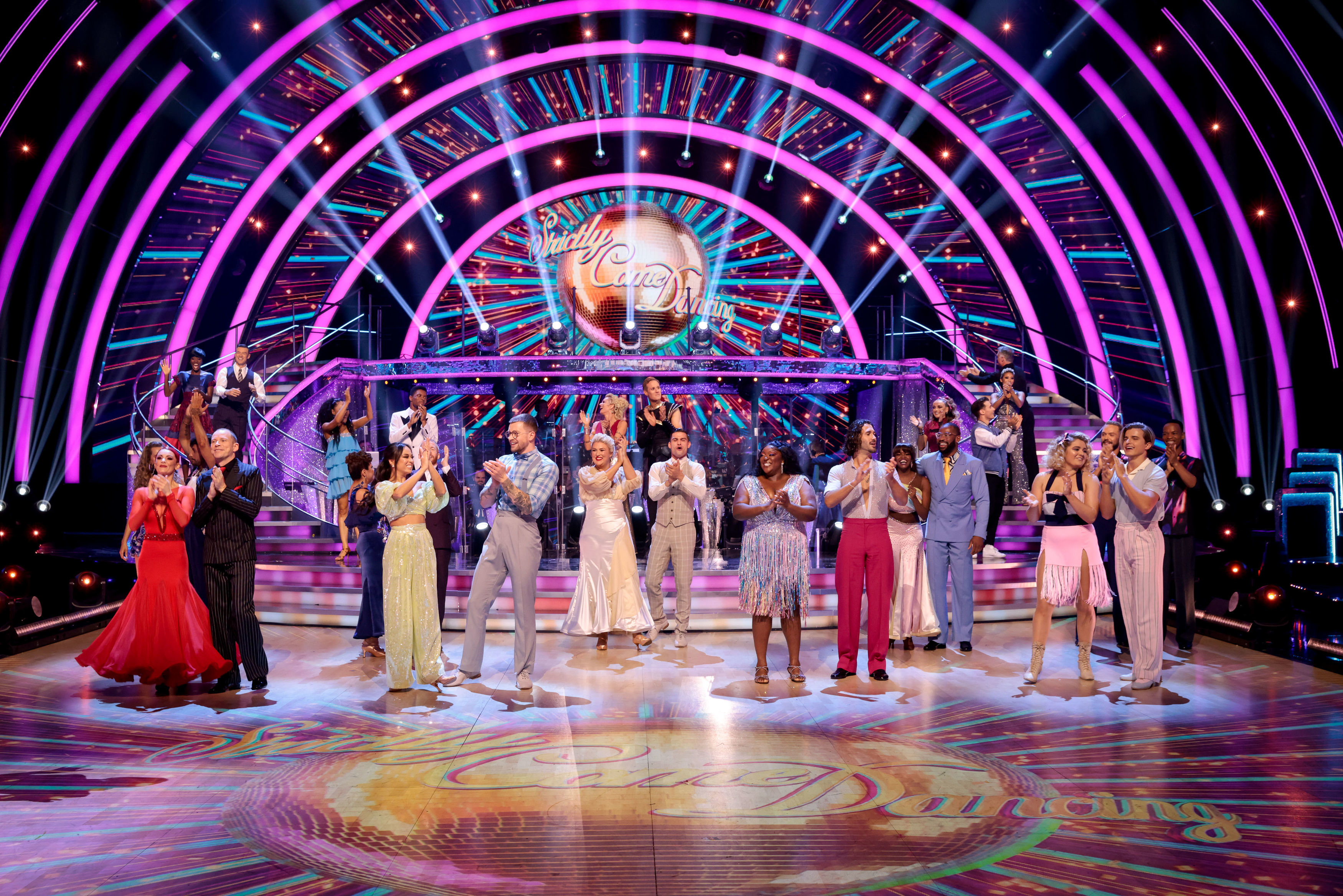 The BBC broadcaster thanked everyone at Strictly Come Dancing, carving out specific time for the judges and his partner, Nadia Bychkova.

Topping the scores this weekend were Rhys Stephenson with his partner Nancy Xu, who scored a near perfect 39 points for their Argentine tango.

Rose Ayling-Ellis and her partner Giovanni Pernice tied with Rhys in the top spot with 39 points for their American smooth.

After them came John Whaite and his partner Johannes Radebe, who had a fumble with a final lift meaning their dance earned them 32 points.

But they weren't the only ones who made a major mistake on the dancefloor, as AJ Odudu and Kai Widdrington's dance malfunction saw them at the bottom of the leaderboard with 30 points.

Who was in the dance off?

The votes saved John, Rhys and Rose- which meant it was the battle of Dan and AJ in the dance off.

Their performances were both improved, with all the judges remarking on their improvement.

However, Dan became the tenth celebrity to be eliminated as it was decided unanimously that AJ's dance-off performance was the best.

Who has left Strictly so far?

Here's who has left the show so far:

Who is still left in the competition?

There are still four celebrities all dancing for that Glitterball trophy.

The stars that are left in the competition are:

When is Strictly next on TV?

You can also catch any missed episodes on the BBC iPlayer.