RAY J has been in the news this year for his on-again, off-again marriage to Princess Love, but in early October, he shocked fans by realizing he had been hospitalized.

On October 5, news of Ray J's hospitalization broke, mere hours after filing for divorce from Princess Love a third time. 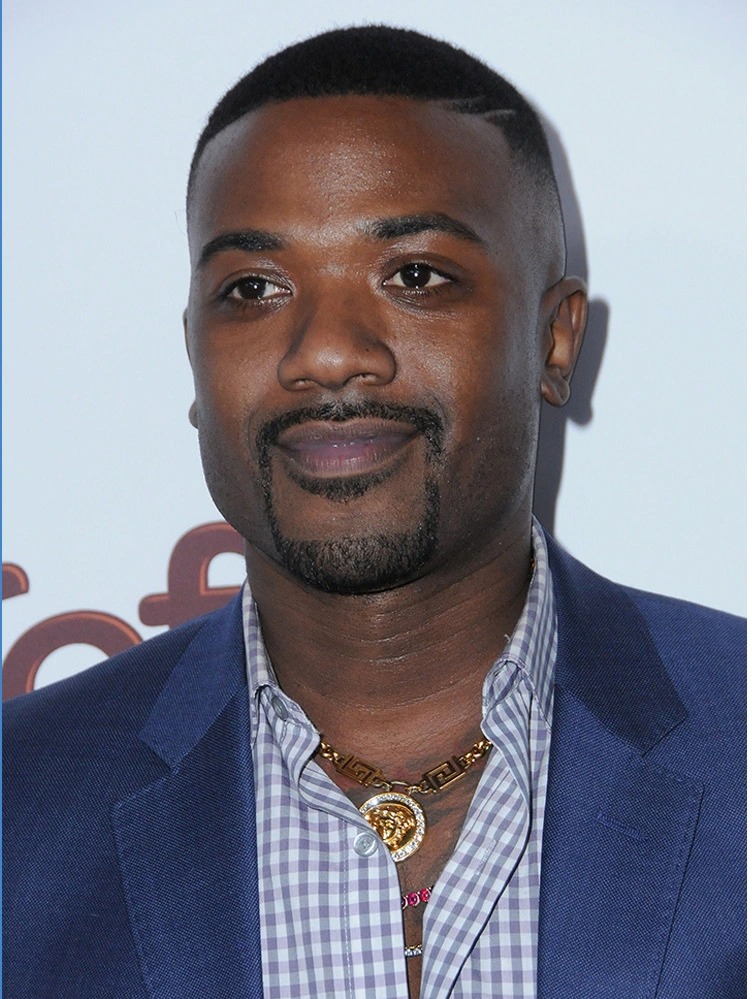 Why is Ray J in the hospital?

Over the weekend, Ray J was admitted to a south Florida hospital with pneumonia.

His manager, David Weintraub, told TMZ that Ray was admitted October 2, but the artist was originally misdiagnosed as having Covid.

After five negative tests, Weintraub said, Ray was moved out of the Covid wing.

Ray is still having difficulty breathing and talking, continuing to use oxygen as he heals.

He said he's excited to go home to his children, Melody and Epik, and requests fans pray for him.

What did Ray J say about his hospitalization?

After Hollywood Unlocked reported Ray J's hospitalization on their Instagram, Ray J hopped into the comments to reassure followers.

"God is good," he wrote, including a thumbs-up emoji for good measure.

He gently corrected a claim in the Instagram post's caption that he "sadly has no one by his side," not even his wife or sister.

"Family with me," Ray J wrote,"just can’t be n here too much sickness."

It's not clear when the celebrity is expected to release another update.