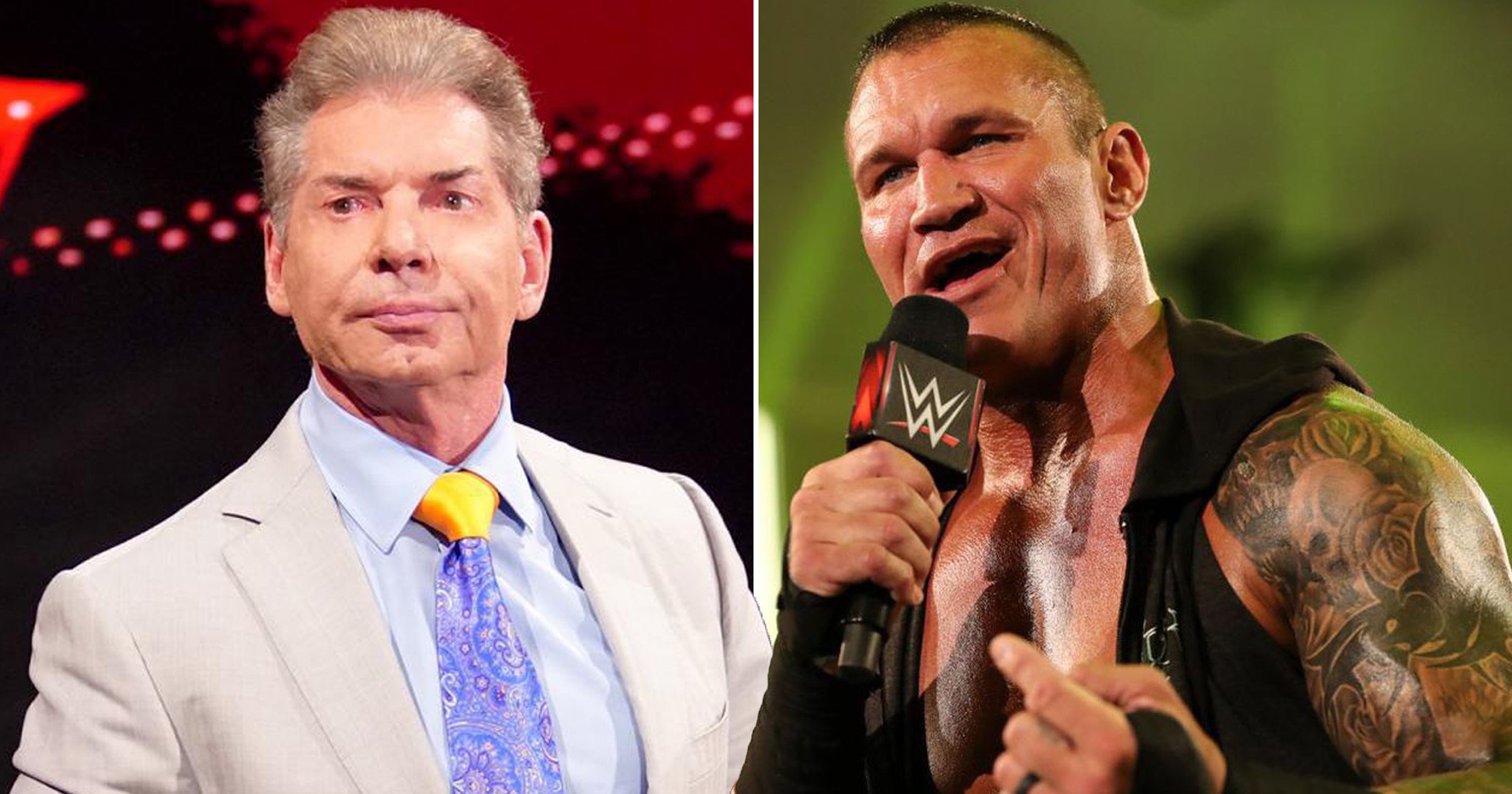 WWE legend Randy Orton has become one of the most respected stars of all time, but it wasn’t always that way.

The 14-time world champion – who celebrated 20 years since his WWE debut earlier this week – has been very open about his early attitude and behaviour problems at the beginning of his career, and now he’s revealed how his relationship with boss Vince McMahon has changed.

He exclusively told Metro.co.uk: ‘Yeah, it’s totally changed over the years. We had a weird – not weird, but a different kind of relationship. Early on, I was getting in trouble a lot and there was a lot of times I had go to the principal’s office.

‘I used to dread it. For some reason, I’d always leave that office and I’d go back to the locker room and I’d be on the show that night. He had no reason to keep me around with some of the s**t that I was pulling. Some of it was just dumb, immature kid s**t.’

The Viper, 42, admitted there is a ‘respect’ there now after Orton has grown as a person, with Vince seeing him in his darkest moments.

He added: ‘Now that 20 years has gone by and I’ve slowly got to know him, I think there’s more of a man-to-man respect there of a husband and a father, and he’s seen that I’ve matured as well.

‘He’s seen me in dark periods where I’ve had meltdowns and breakdowns in front of him. I’ve beat my head against the wall in front of him, as a 25 year old man just emotional f***ing – “Arrrr!” – not knowing how to express myself.’

The master of the RKO admitted McMahon has seen those moments ‘in close quarters’, but he thinks his boss sees ‘a little bit’ of himself in that.

He explained: ‘He’s witnessed that in close quarters. I think he sees a little bit of my crazy in him – even if it’s just a little bit.’

Now, there’s a mark of respect there, and he admitted Vince will usually clears out his office to make time for Orton whenever possible.

‘From an early age when I was f**king up like that, I think it almost made him want to nurture that part of me. We’ve grown together in that regard, so now our conversations are a lot different,’ he said.’

‘If I knock on his door, peek my head in, nine out of 10 times, no matter who’s in there he’ll tell them to fuck off so I can come in and talk to him. Which is pretty cool, you know?’

WWE WrestleMania Backlash airs May 8 at 1am on the WWE Network.