“What bothers you more, slow walkers or racism?”

In between interviews, the series features sketches, musical numbers that “challenge America’s discomfort” and filmed shorts. The trailer highlights a clip where Ziwe asks a doctor to help her become “dumb thick.” It will also have “unscripted and unpredictable interactions with everyday people,” which is bound to be hilarious. 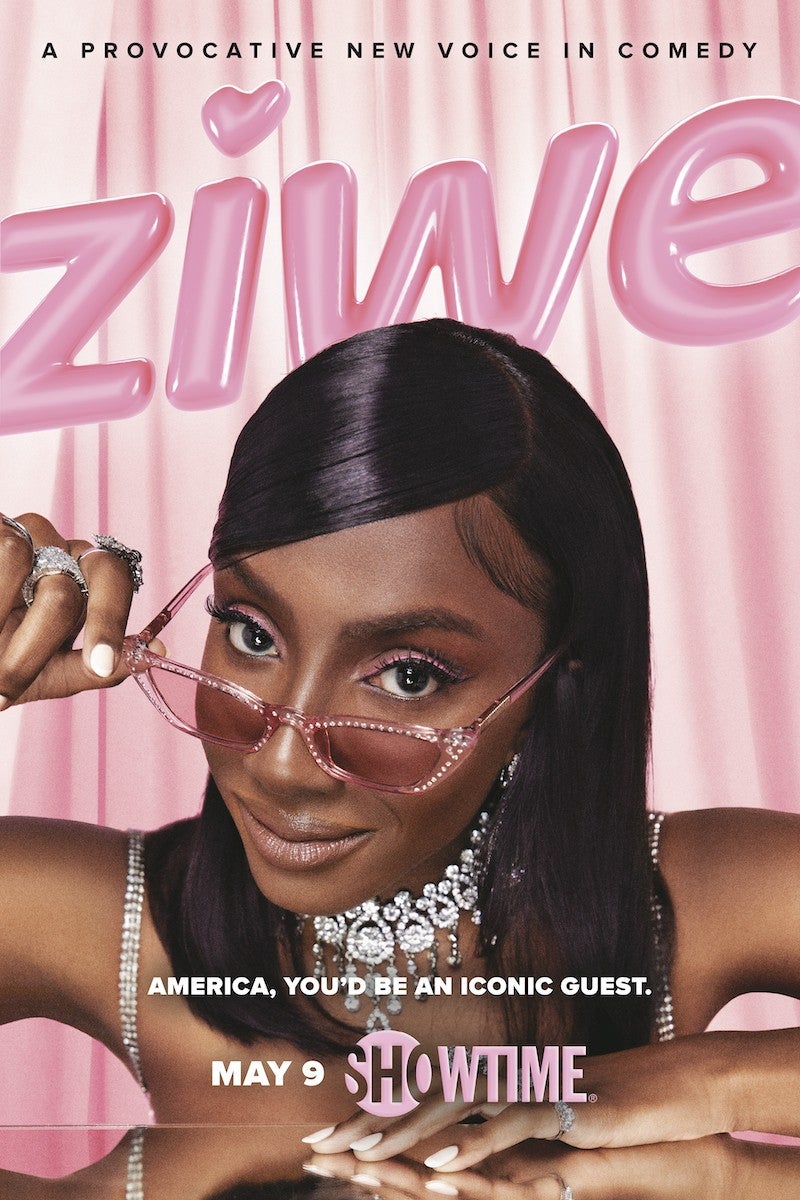 Ziwe serves as star, executive producer, and showrunner of the series, with Cole Escola, Jamund Washington, Jordan Mendoza, and Michelle Davis joining as writers. The series premieres on Sunday, May 9 at 11/10c on Showtime.

Taylor Swift Releases the First of Her Re-Recorded Albums, 'Fearless'

How to Watch Lena Waithe's New Horror Anthology Series 'Them' 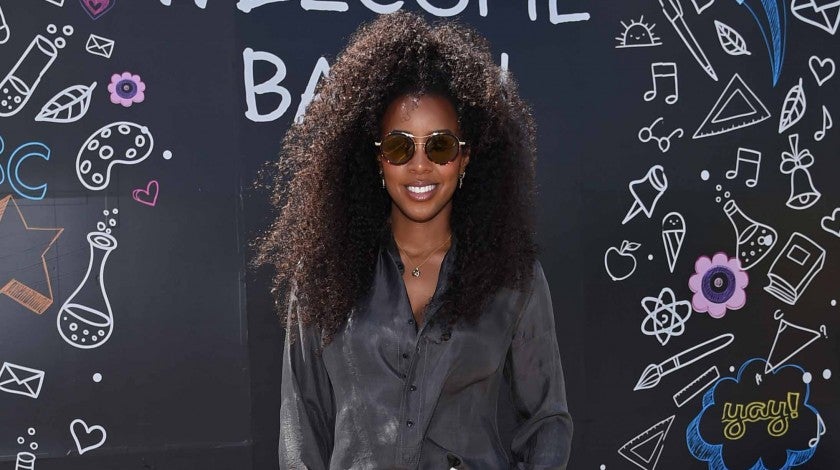