Border Patrol canines are getting back to work after their training classes were cancelled for months due to the Coronavirus Pandemic. Typically handlers would head to the Canine Center in El Paso, Texas to pick up and train with their new dogs, but classes were cancelled after cases spiked in the area. Now they’re holding them temporarily in Arizona.

The U.S. Customs and Border Protection said Yuma Sector Border Patrol agents encountered the group near San Luis – a city in the southwest corner of Arizona – around 6 p.m. near County 21st Street and the Salinity Canal. 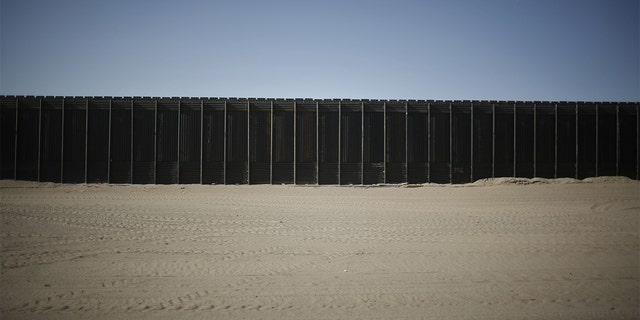 Agents determined the group had entered the U.S. illegally from Mexico. The group was arrested and taken into custody. The CBP said the group consisted of five females and six males, all from Iran.

The CBP said Yuma Sector agents regularly encounter people from all over the world crossing the border illegally, including people from “Special Interest Countries.”

Fox News has reached out to CBP for comments on potential updates but did not hear back by the time of publication.

Enforcement efforts in California and Texas over the years have pushed migrants into dangerous terrain in Arizona.

Immigration scholars say they expect a wave of people from Guatemala, Honduras and El Salvador to try to cross the U.S.-Mexico border this year following a pair of disastrous hurricanes in Central America and with a Joe Biden administration after four years of hardline policies under President Donald Trump.

“Heading north will continue to be seen as an option,” Andrew Selee, president of the nonpartisan Migration Policy Institute, wrote in November in Americas Quarterly magazine. “President-elect Joe Biden has promised to do things differently, treating migrants and asylum-seekers with dignity.”