THE organisers of an AJ Tracey gig have been fined £10,000 after thousands of people flocked to a Manchester park – despite a Covid ban on large crowds.

The grime rapper said he “didn’t expect” so many people to turn up to the event at Platts Field park yesterday after it was shared on Twitter. 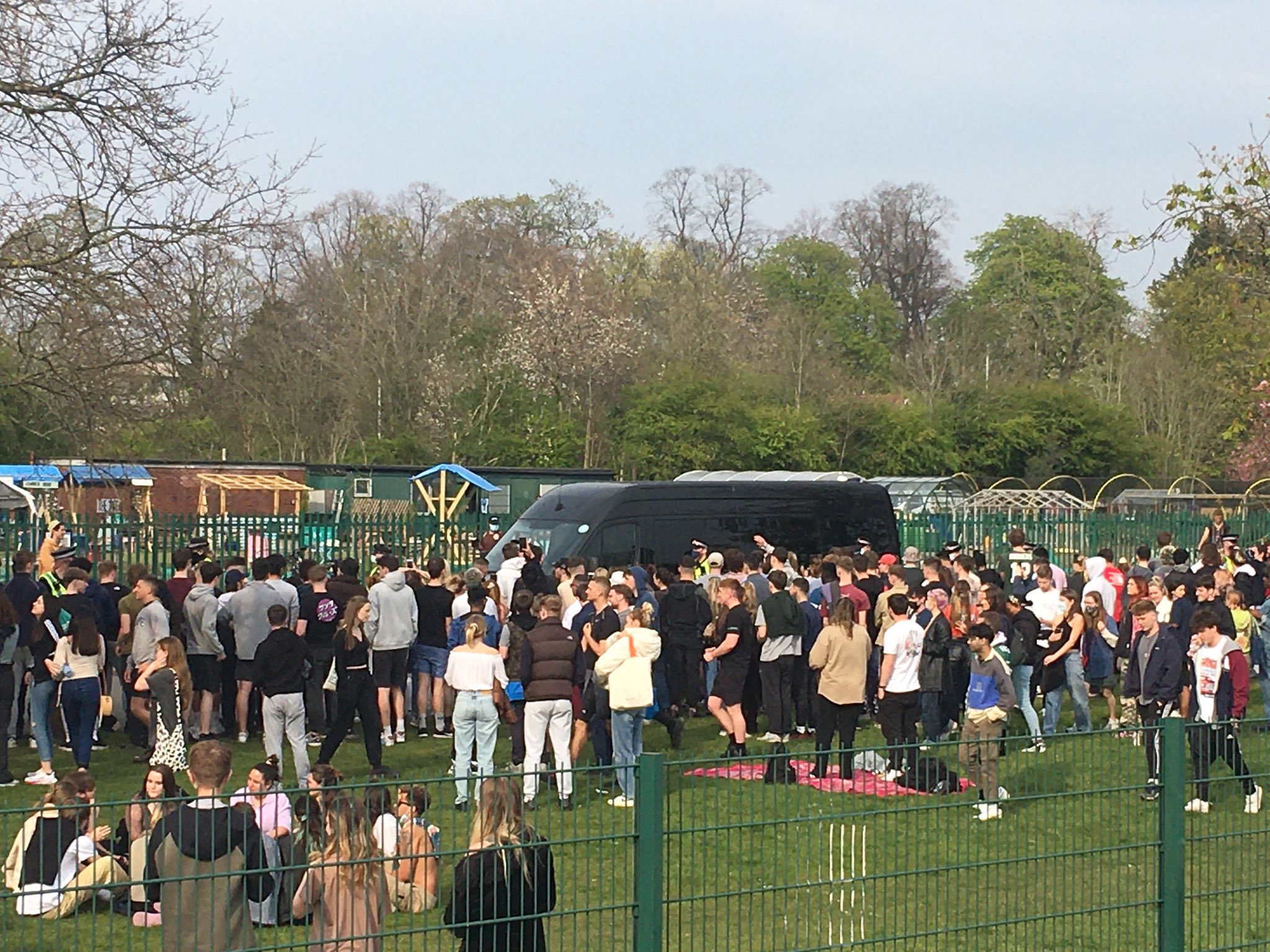 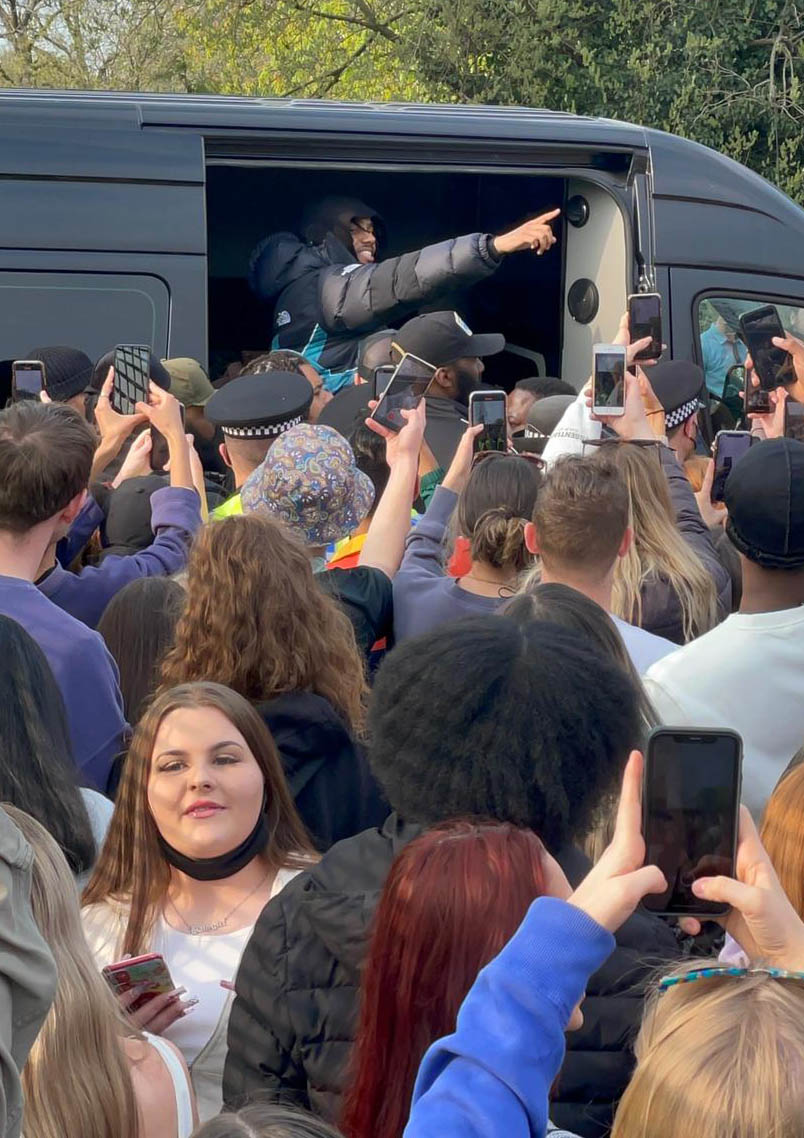 Under current coronavirus rules, Brits can only meet up in groups of up to six or as two households.

On Sunday, the Brit Award-nominated rapper had posted an invite on Twitter that read: “Next stop manny! Come link me Platt Fields Car Park 4pm.”

But the tweet prompted thousands of fans to flood the park in south Manchester, with footage showing huge crowds cheering as the rapper arrived.

Organisers were later forced to cancel the event after cops turned up.

In a video posted online after the event, Tracey thanked his fans for “turning out” but conceded that future planned gigs in other cities were “not safe”. The rapper has now axed an upcoming gig in Bristol.

He said in the clip: “Big love Manny and Brum, thank you for coming out.

“It’s not going to be safe for me to come to Bristol.

“I didn’t expect that many people to turn up in Manny and genuinely, yeah man, this is not okay for me to go ahead. I’m gonna head home to London.” 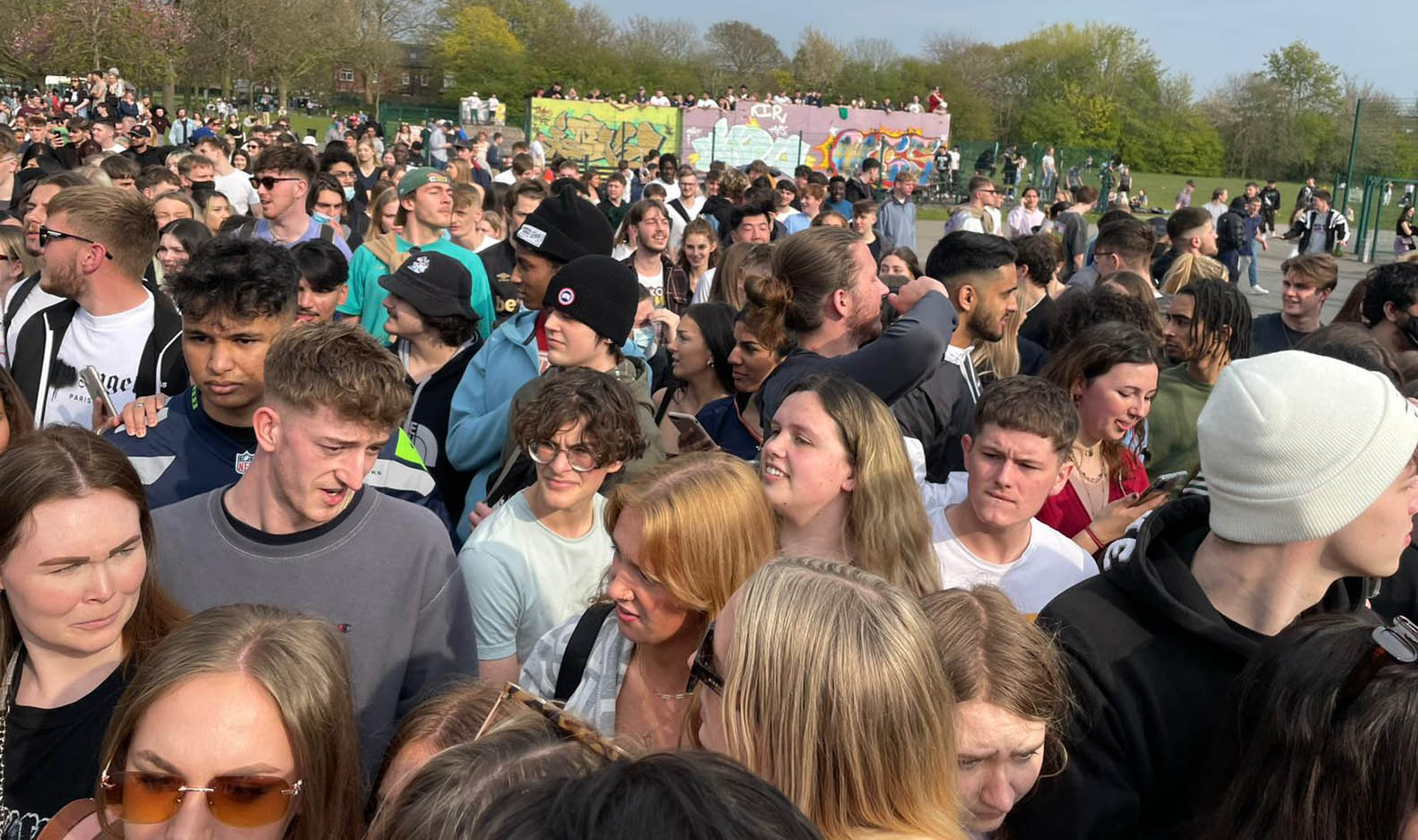 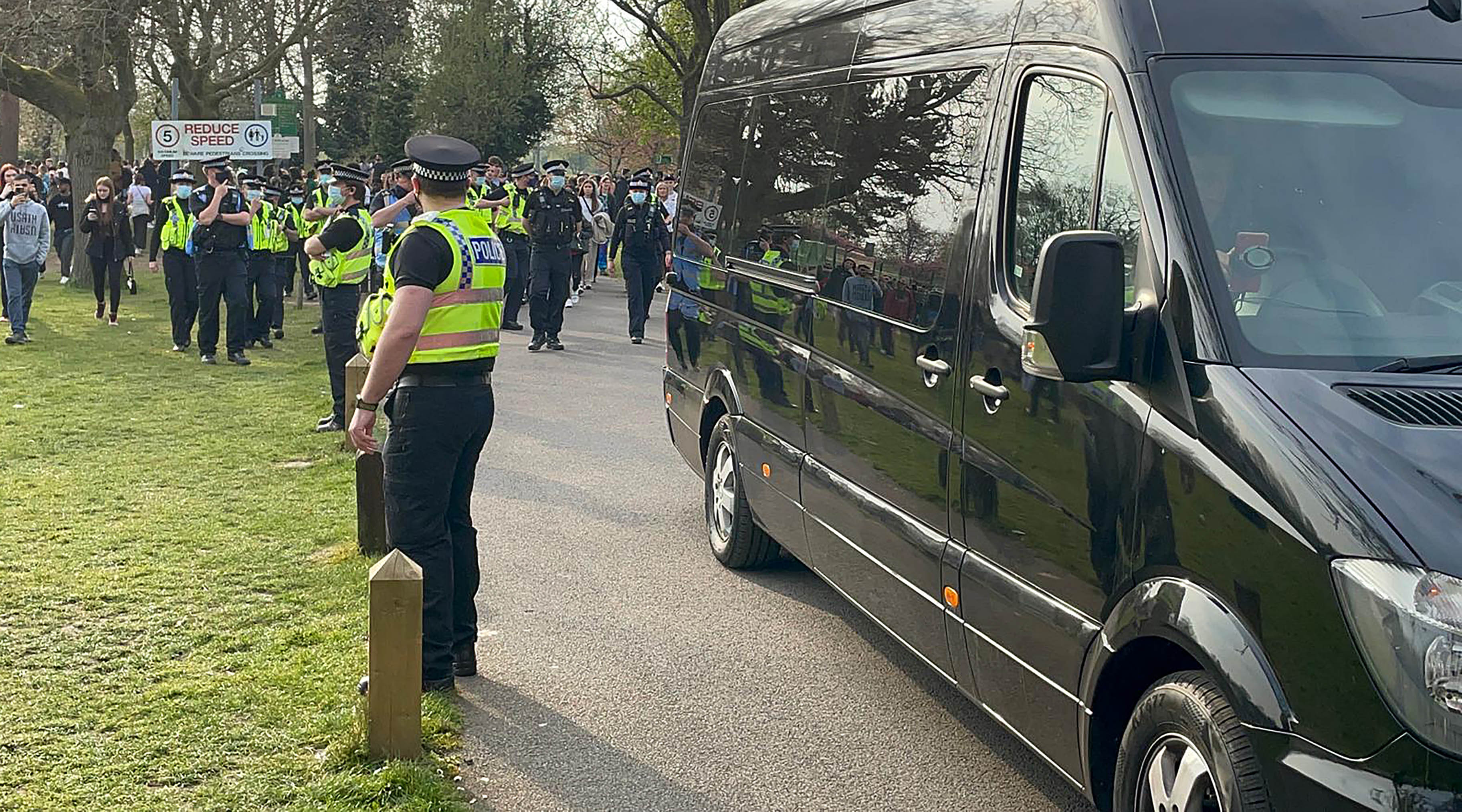 In a separate tweet he added: “I’ll be back when it’s safe to do so, sorry guys.”

Tracey is currently promoting his new album Flu Game, which was released on April 16.

In a statement, Greater Manchester Police said they were called to reports of a large gathering at Platts Fields park just after 2.50pm where a “music event” was being held.

The force said the organiser was later given a Fixed Penalty Notice of £10,000.

Superintendent Caroline Hemingway said: “We are still very much in the midst of a public health crisis and it remains as important as ever to abide by the COVID-19 legislation.”