ALMOST half of over-80s broke lockdown rules after having their first vaccination, ­figures have revealed.

A rebellious 41 per cent of them felt confident enough about the jab to mingle indoors with someone outside their household or bubble less than three weeks after a dose. 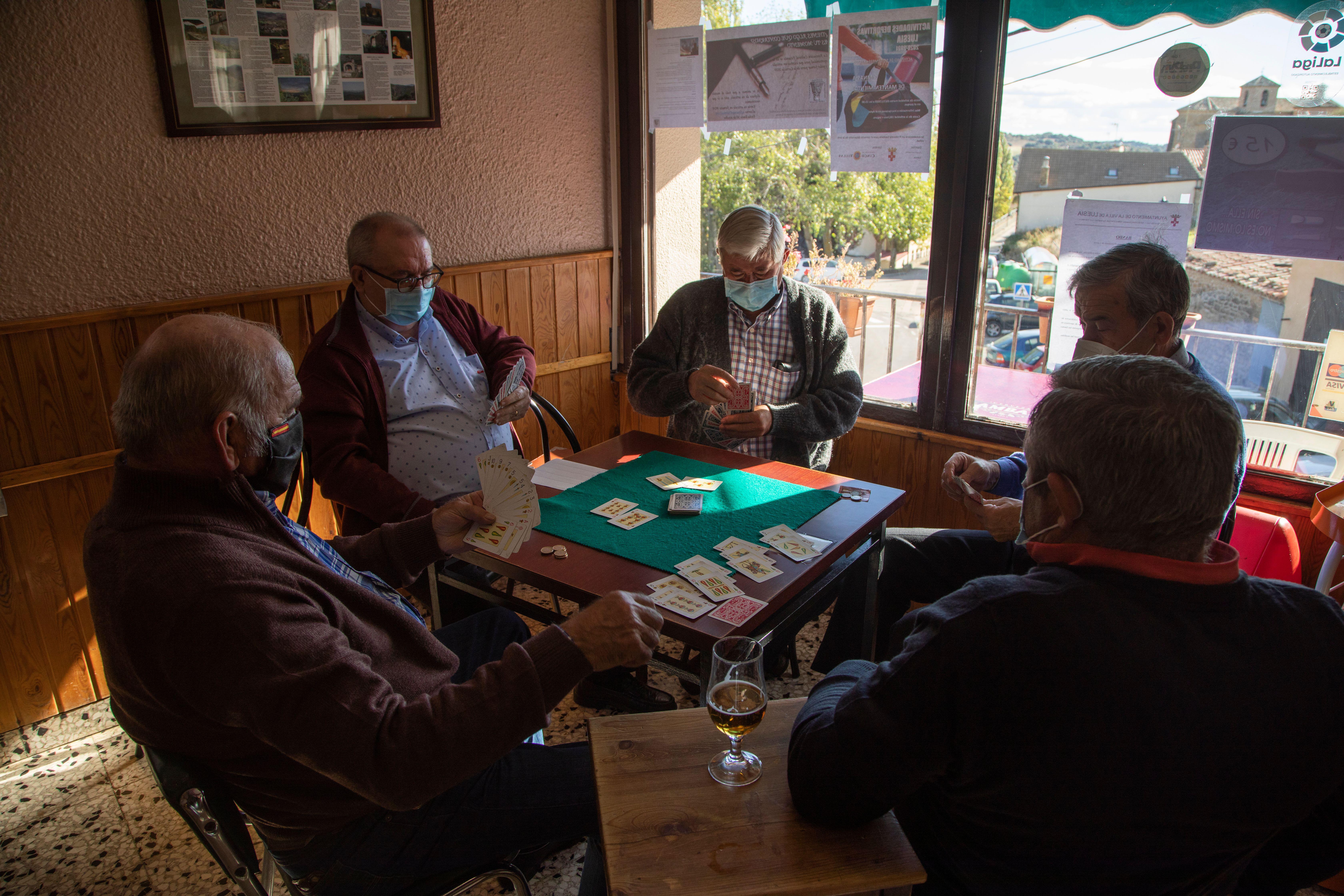 The Office for National Statistics revealed the number breaking the restrictions as UK Covid deaths fell by 26 per cent in a week, with a further 242 recorded yesterday.

And new infections have dropped by 34 per cent in seven days to the latest 24-hour total of 6,573 cases.

Those stats follow the good news that the number of coronavirus hospital inpatients in England has finally dropped below 10,000.

The majority of older people have been isolated and shielding for nearly a year — due to being the most at risk from coronavirus — and have suffered with loneliness.

96 PER CENT WOULD TELL OTHERS TO GET JAB

But just one jab gave many the confidence to go out, with 54 per cent saying they had gone shopping.

As Britain’s jabs rollout steams onwards, all over-80s have now been offered or had at least one vaccine dose. Just under half had side-effects but 96 per cent would tell others to get the shot.

Studies show the first dose does not kick in until 14 to 21 days after the jab and the highest protection is not achieved until the second dose. People can still catch Covid but nowhere near as bad, scientists say. 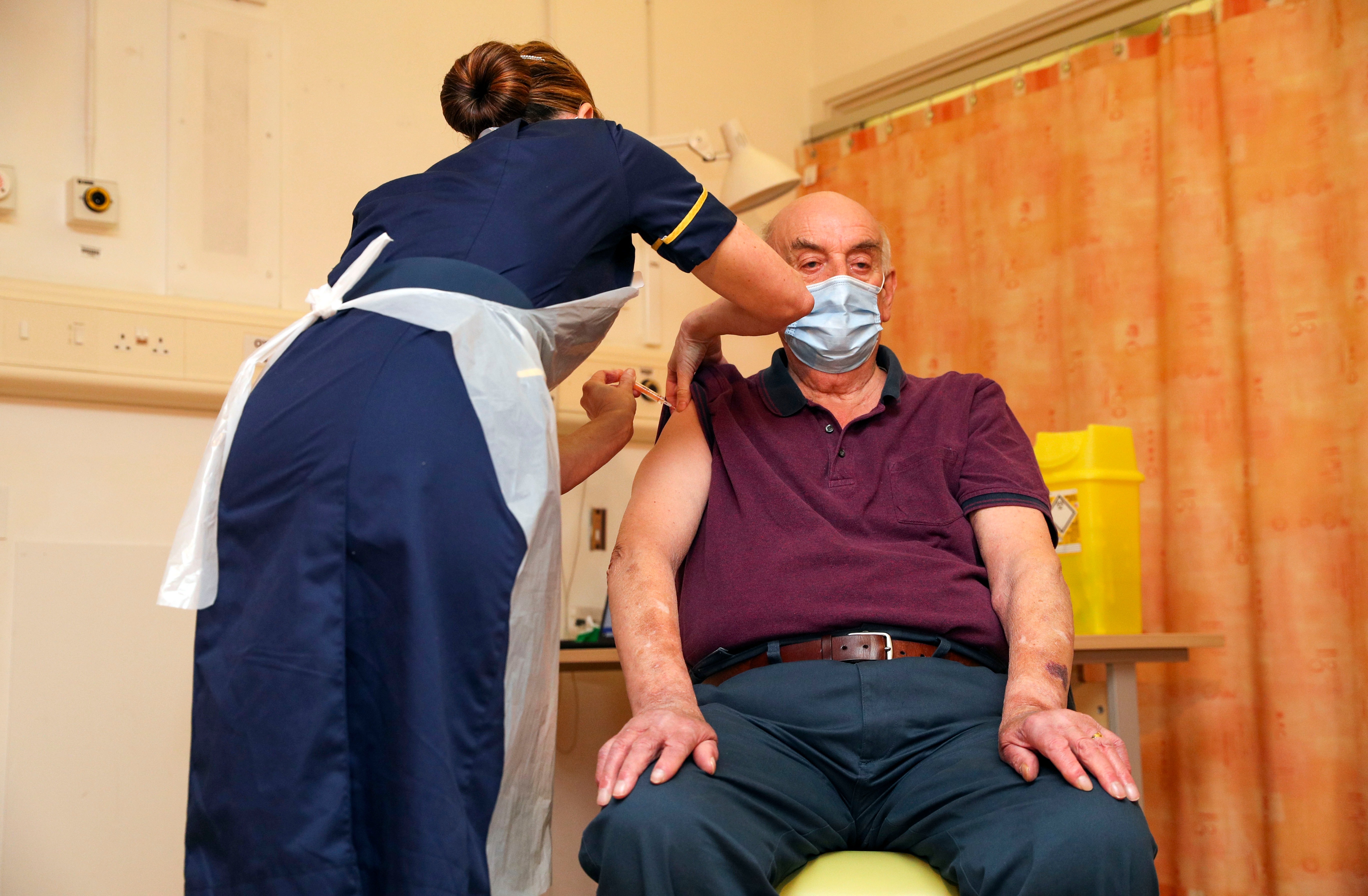 However, the Prime Minister’s official spokesman said: “It’s important that people continue to follow the guidelines that are in place.”

Asked if the elderly were behaving irresponsibly, the spokesman added: “We are asking everybody to continue to follow the rules and guidelines.”

Caroline Abrahams, charity director at Age UK, said: “It’s good to see the confidence most over-80s have in vaccination and this leads us to hope that when the scientists say it’s safe, most people in this age group will feel able to venture out and engage once again in local life.

“It’s interesting that two in five over-80s say they have not abided by the letter of the lockdown guidance because they have met with someone indoors.

“This isn’t really a surprise. We know that many families have felt the need to pop in to help their older relatives on occasions and that loneliness and depression have led some to conclude that it’s better to take a calculated risk in this respect than feel profoundly miserable on their own.”

She admitted bending the rules recently to help a bedbound neighbour in her 90s with a worrying official letter but took precautions.

Ms Abrahams explained: “When situations like this arise, it’s down to us all to be responsible and use our common sense.” 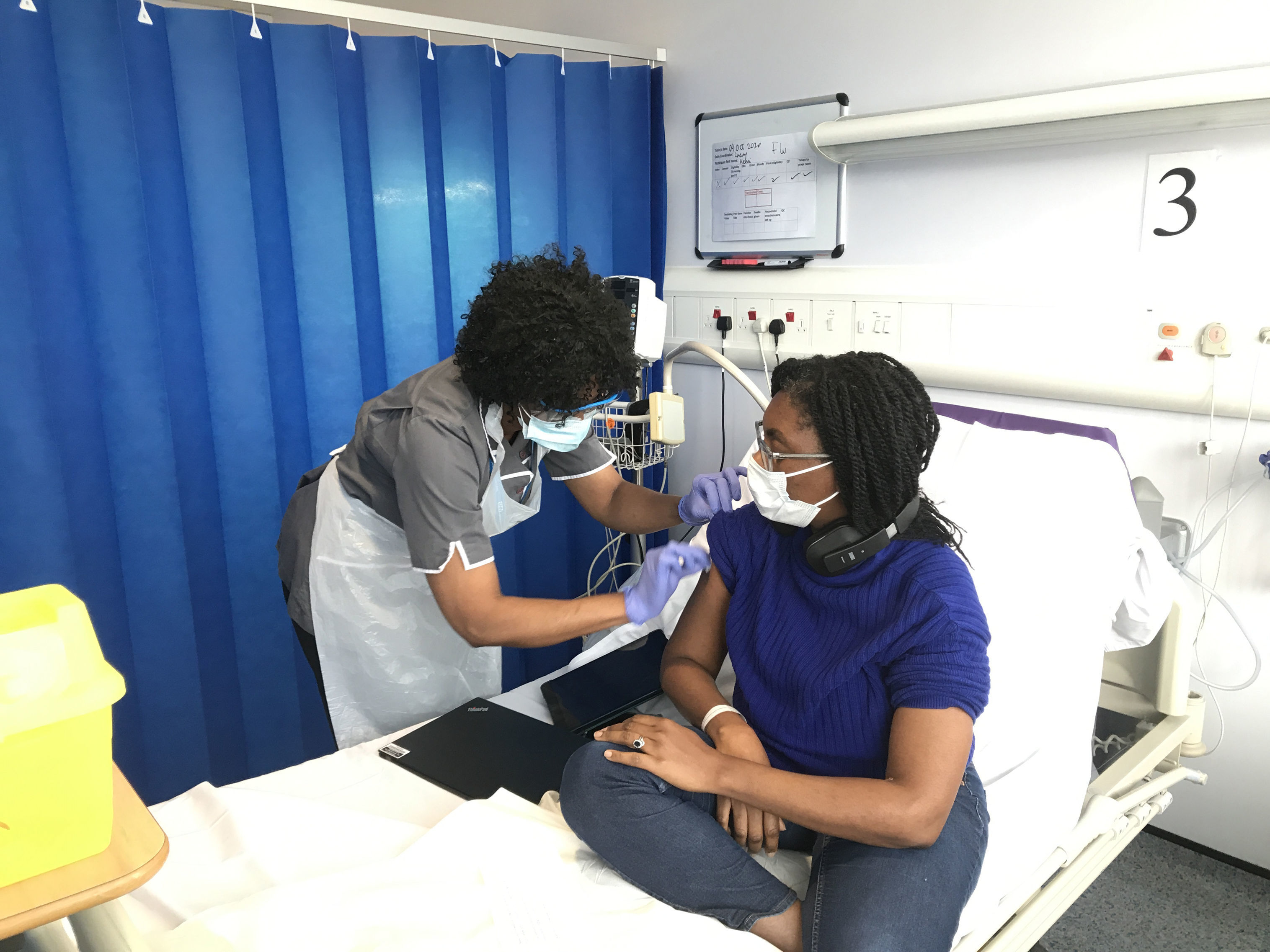 It comes as an estimated minimum of 95 per cent of over-80s have been jabbed, according to NHS England. London is lagging behind slightly, with around 83.2 per cent vaccinated in the capital.

Loneliness and depression have led some to conclude that it’s better to take a calculated risk.

Willingness to be vaccinated is also increasing globally, a study by Imperial College London found.

People in the UK are most willing, with almost eight in ten stating they would get it when available.

The figure in France is just 40 per cent.

But the UK has struggled to get a high level of vaccine uptake from black, Asian and minority ethnic groups.

Fears over side effects and the contents of the vaccines have been a main driver in those turning down an inoculation.

To combat this, a group of 150 councillors, including non-whites, from both Conservative and Labour parties have signed an open letter to their communities encouraging them to have a jab.

It comes as evidence given to the Commons Women and Equalities Committee yesterday heard that messaging and use of language in vaccine campaigns is key.

TV’s Dr Ranj Singh said: “Mainstream content needs to be mindful of language. It’s often aimed at a middle-class, Caucasian audience and I can tell you a lot of our communities don't understand it.

“We are not prioritising the people that need it the most.”

Muslim Council of Britain secretary general Zara Mohammed added “translating the information has been key” to combating “the fake news and the WhatsApp brigade”.