Home » Ambulance worker, 24, dies suddenly after being so 'excited' to start work as a paramedic

A YOUNG ambulance worker has died suddenly after being so “excited” to start work as a paramedic.

Georgia Barron, 24, was working as an ambulance care assistant before she lost her life suddenly on Saturday May 15. 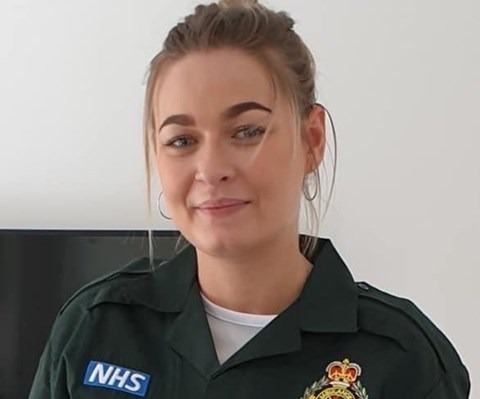 Georgia, a Wallsend local, has been described as a “valued friend and colleague” at the North East Ambulance service.

She had been “excited” to begin her career as a paramedic, her heartbroken family has said.

A spokeswoman for the NEAS said Georgia has built a network of friendships, and would be “greatly missed” by staff, students and patients alike.

"We regret to announce the death of valued friend and colleague, Georgia Barron,” she said.

"Georgia had worked for the trust for two years and had built a network of friendships across our service, as well as with her fellow students.

The service was supporting staff and students during this “very sad time”, the spokeswoman added.

“On behalf of everyone here at NEAS, including our patients and the communities we serve, we offer our sincere condolences to the family."xw

Mark Willis, programme leader for Paramedic Science and Out of Hospital Care at the University of Sunderland, said Georgia was an “exceptional trainee” who demonstrated everything a student paramedic should be.

“She will be a huge miss to friends, colleagues, staff and the whole of the university,” he said.

Her family said she had loved every day at the NEAS – where she had worked for the past two years.

She gained an entry level to apply for Sunderland University, and, with encouragement from her colleagues, was offered a place to study paramedic science.

Having recently passed all of her first-year exams, Georgia had begun her placements with the emergency care teams at NEAS. 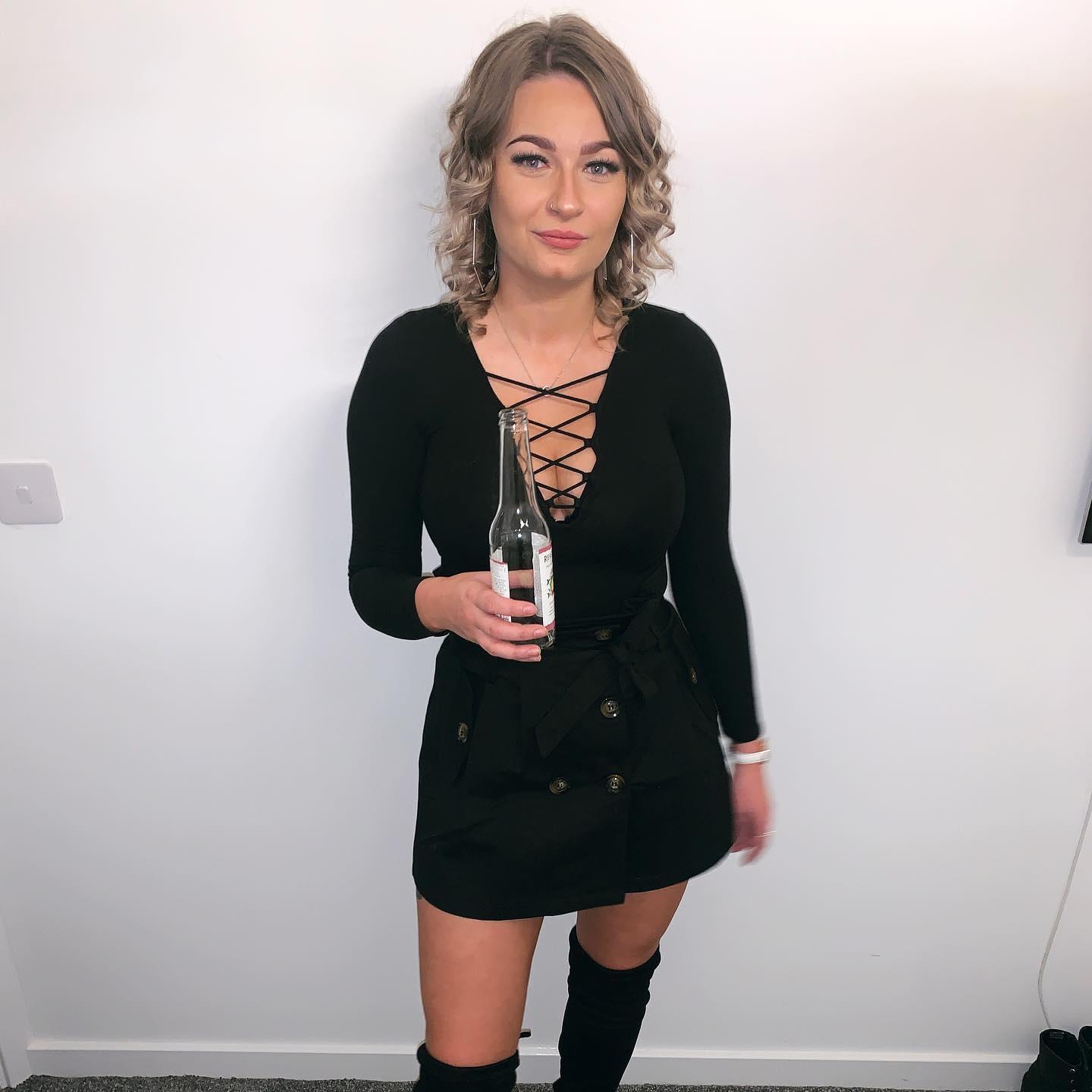