THE United States is taking a "very close look" at the possibility of requiring vaccine passports to fly in and out of the country, a White House official said Friday.

Homeland Security Secretary Alejandro Mayorkas made the announcement to Good Morning America, despite repeated assurances from the Biden administration that they have no plans to impose such a system. 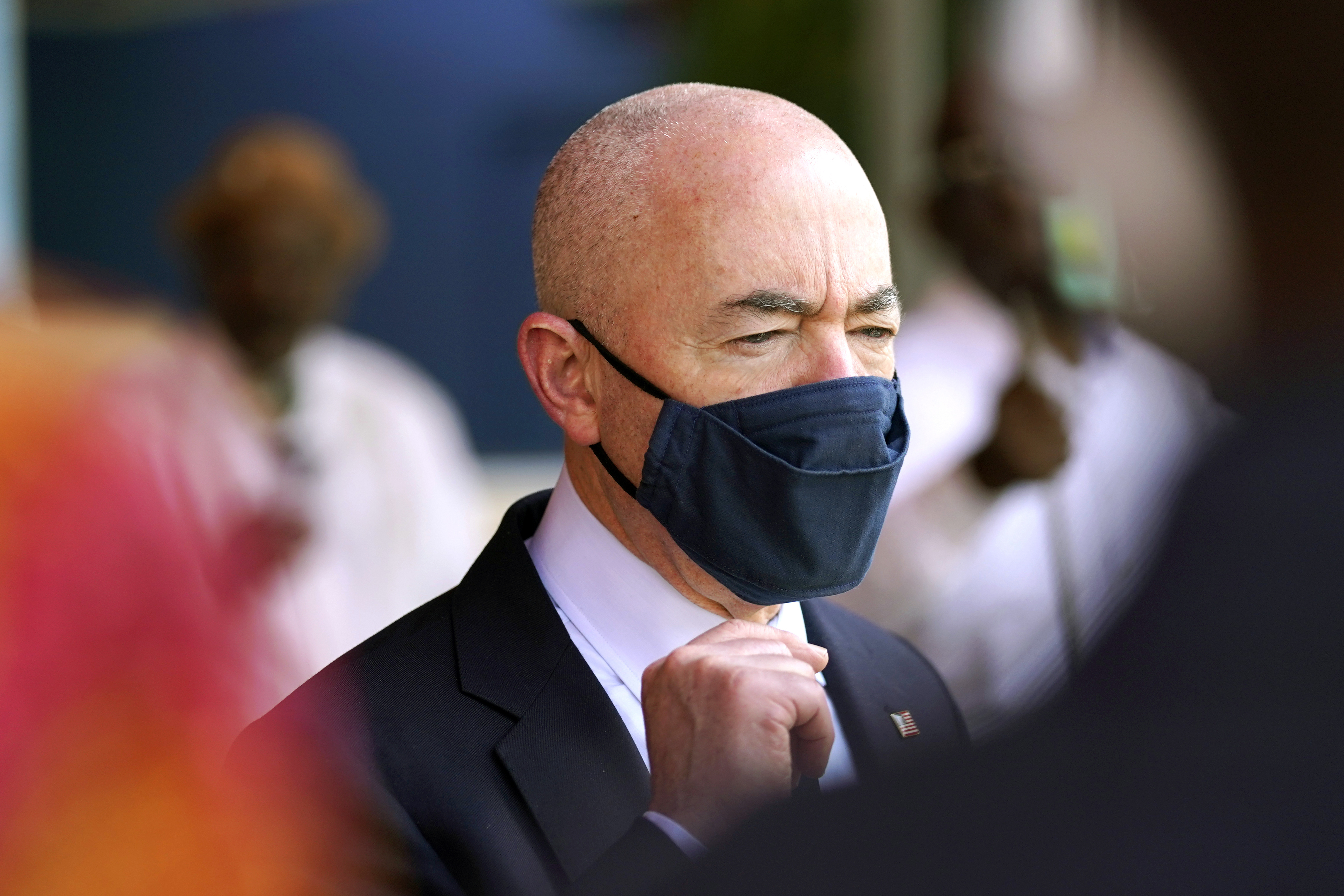 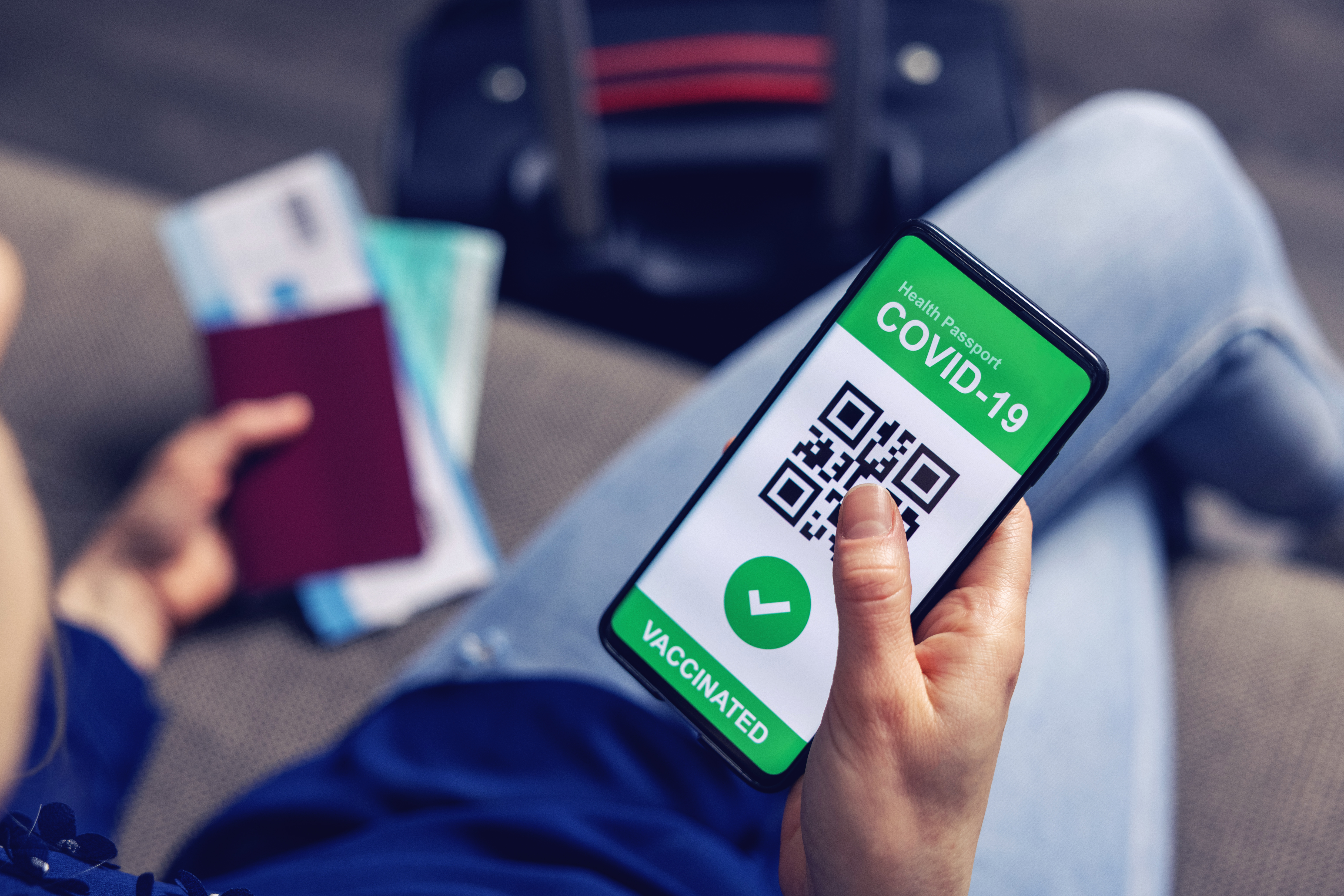 “We’re taking a very close look at that,” Mayorkas said when asked about the possibility of vaccine passports being introduced.

"You know, one of our principles that has guided us throughout this pandemic is the value of diversity, equity and inclusion and making sure that any passport that we provide for vaccinations is accessible to all and that no one is disenfranchised," he added.

"There’s an underlying point here, of course, which is: Everyone should get vaccinated.”

The concept of vaccine passports has become a flashpoint of debate during the nation's fight back against the virus.

A number of Republican-led states, including Florida, have banned local governments and businesses from requiring such proof, arguing that they infringe on an individual's right to privacy and freedom of choice.

The White House has regularly dismissed any suggestions that it's seeking to introduce a federal mandate for proof of coronavirus vaccinations. 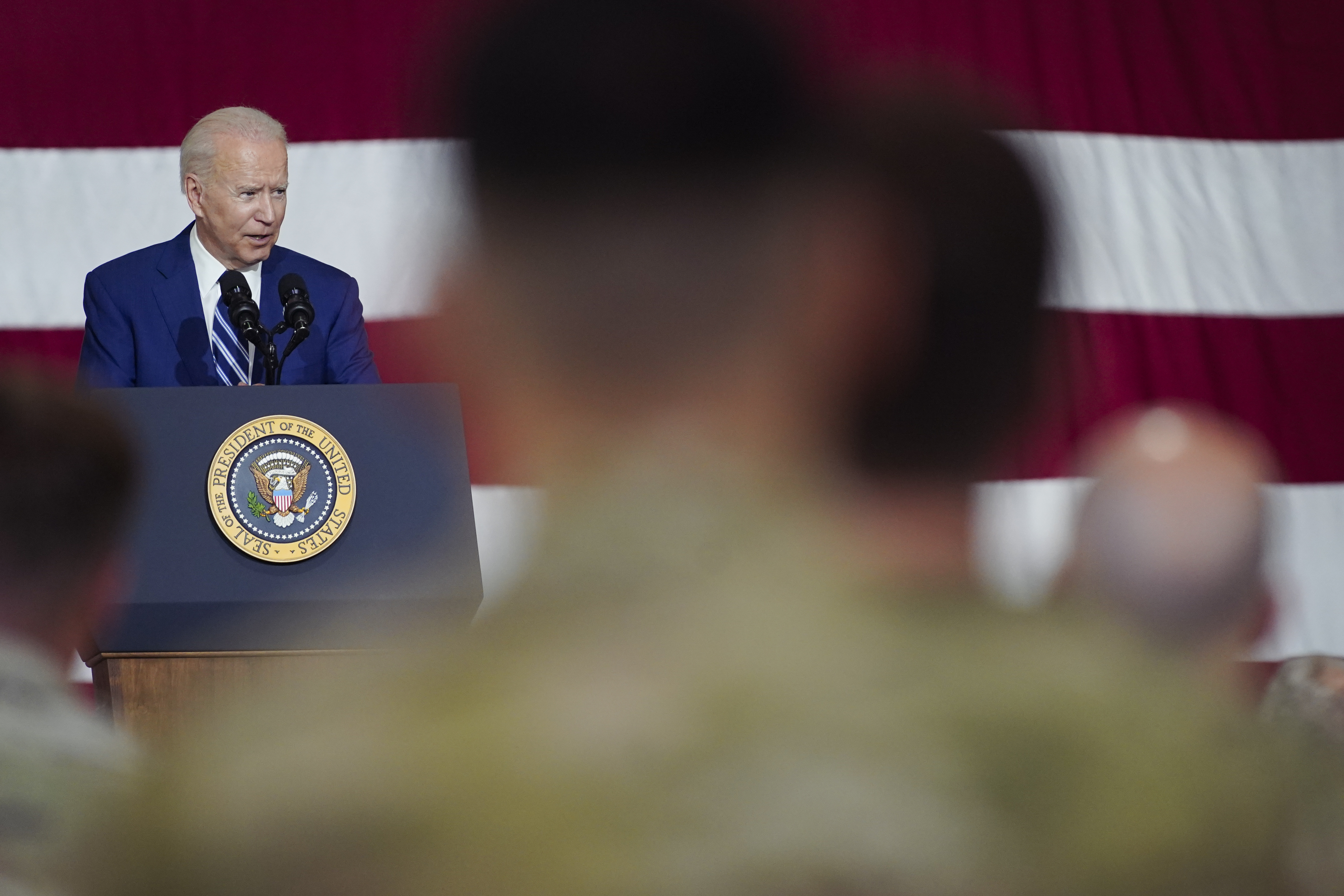 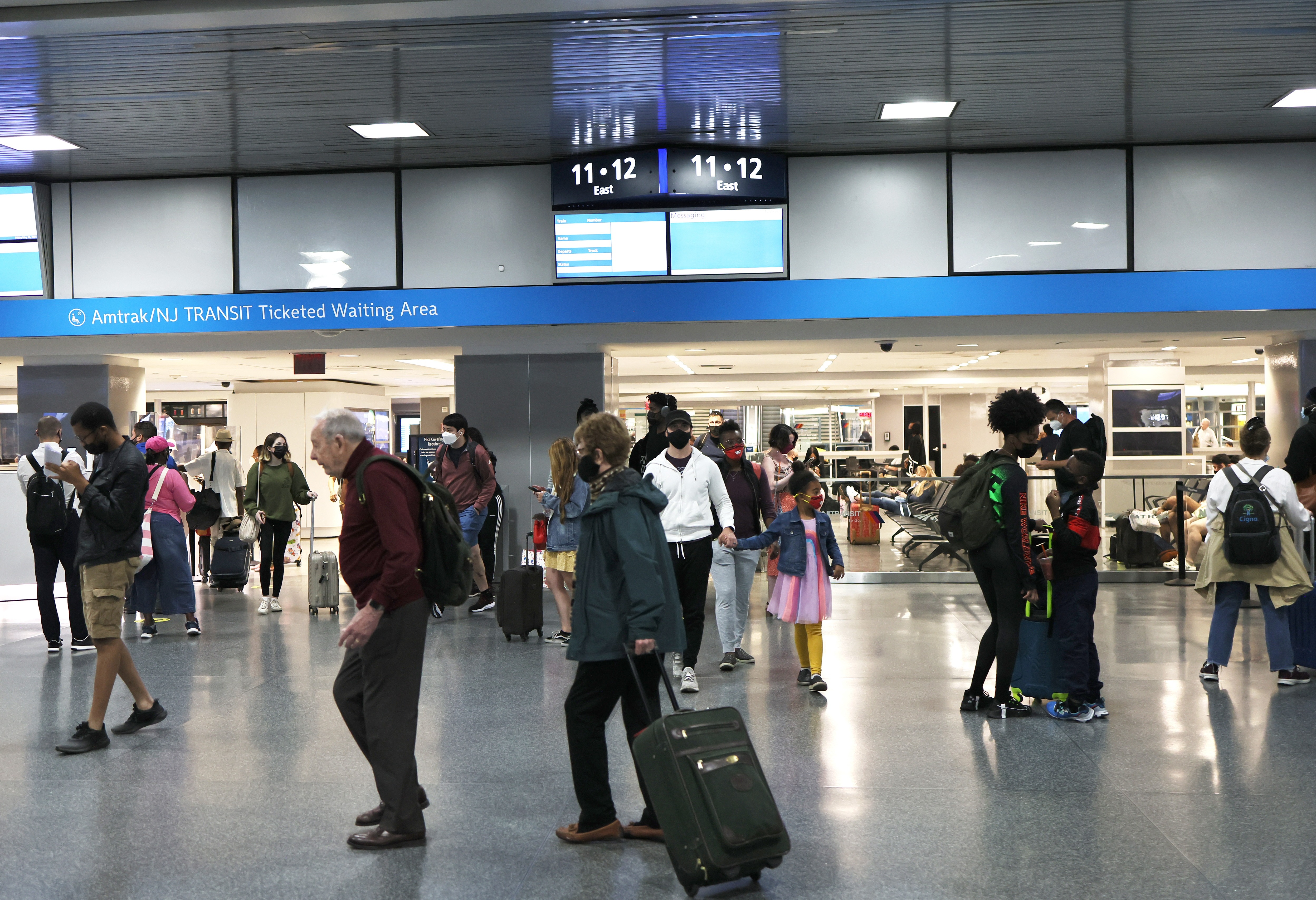 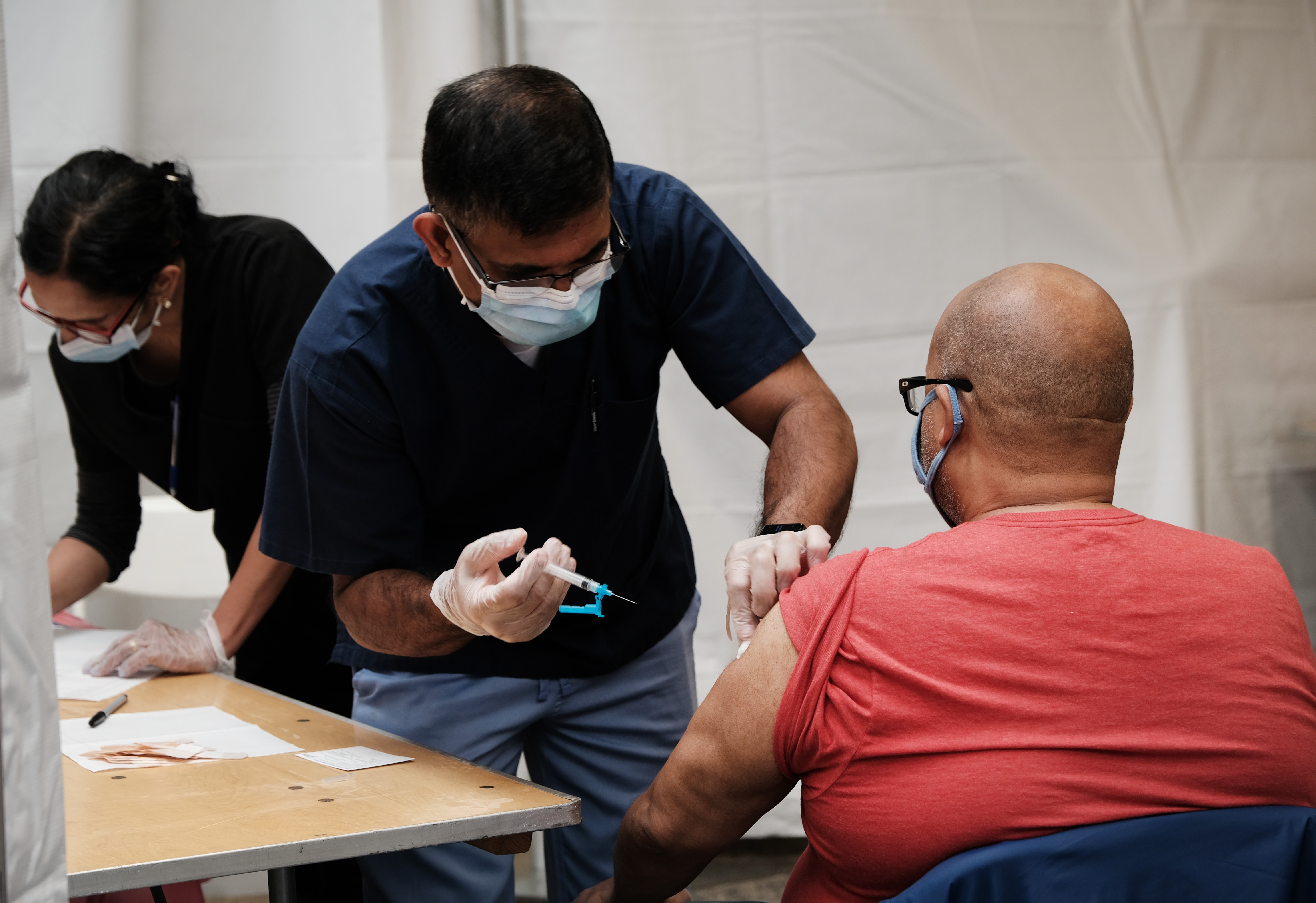 "The US government recognizes that other countries have or may have foreign entry requirements. We will be monitoring these and helping all US travelers meet those," she said.

"But there will be no federal mandate requiring anyone to obtain a single vaccination credential."

A spokesperson for the Department of Homeland Security later clarified to The Hill that Mayorkas was talking about making sure Americans meet travel requirements for other countries.

He was not implying that the US was planning to introduce the passports, the spokesperson said.

"We’ve always said we’re looking at how we can ensure Americans traveling abroad have a quick and easy way to enter other countries.

"That’s what the Secretary was referring to; ensuring that all U.S. travelers will be able to easily meet any anticipated foreign country entry requirements."

The spokesperson continued: "There will be no federal vaccinations database and no federal mandate requiring everyone to obtain a single vaccination credential." 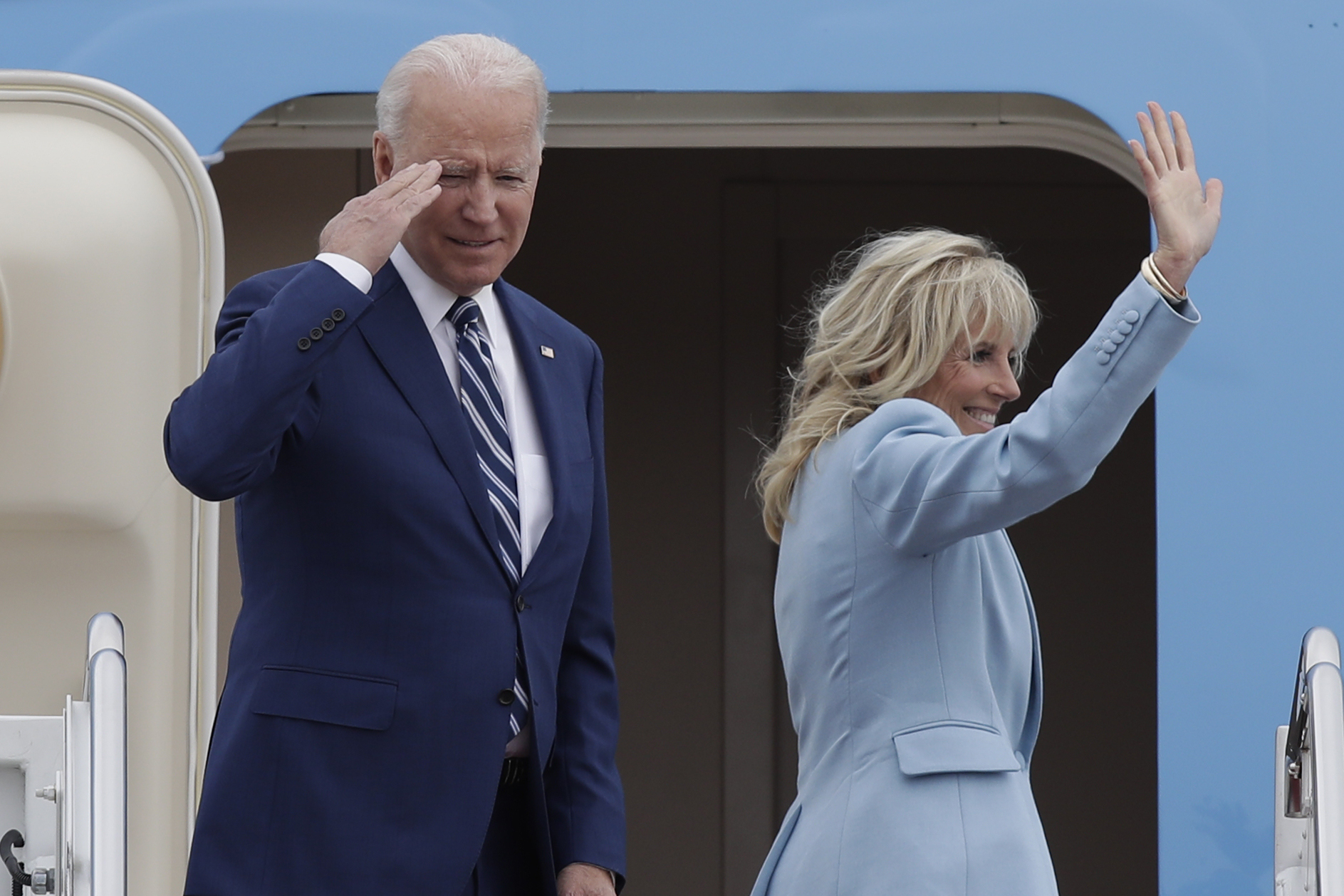 Several countries have now started opening their borders up for international travel, as the virus' grip on much of the globe slows with vaccination rates continuing to rise.

Some countries with the EU and in Asia have been scrambling to develop vaccine passports that travels can use from phone apps, the Associated Press reported this week.

It comes as a reported 2.5 million Americans are set to take to skies to travel across the Memorial Day Weekend.

More than half of American adults are fully vaccinated against COVID-19 and case rates have declined significantly in recent weeks.

The positive trends led the CDC to relax recomendations against traveling domestically and gathering in groups outdoors or with other fully vaccinated individuals.

While the virus is showing signs of slowing, Mayorkas still encouraged Americans who haven't yet been vaccinated to go out a get a shot.

"We’ve got vaccination centers everywhere — no more than a few miles from everyone’s homes. And it’s so important to get that vaccine, make one safe, make one’s loved ones and friends safe around you,” he said.