AUSTRALIA'S ambassador in Washington DC has suggested the border could stay shut until the whole world is vaccinated.

Arthur Sinodinos despite costing the Australian economy billions, it might be "years" before visitors from the outside world can visit without a strict quarantine. 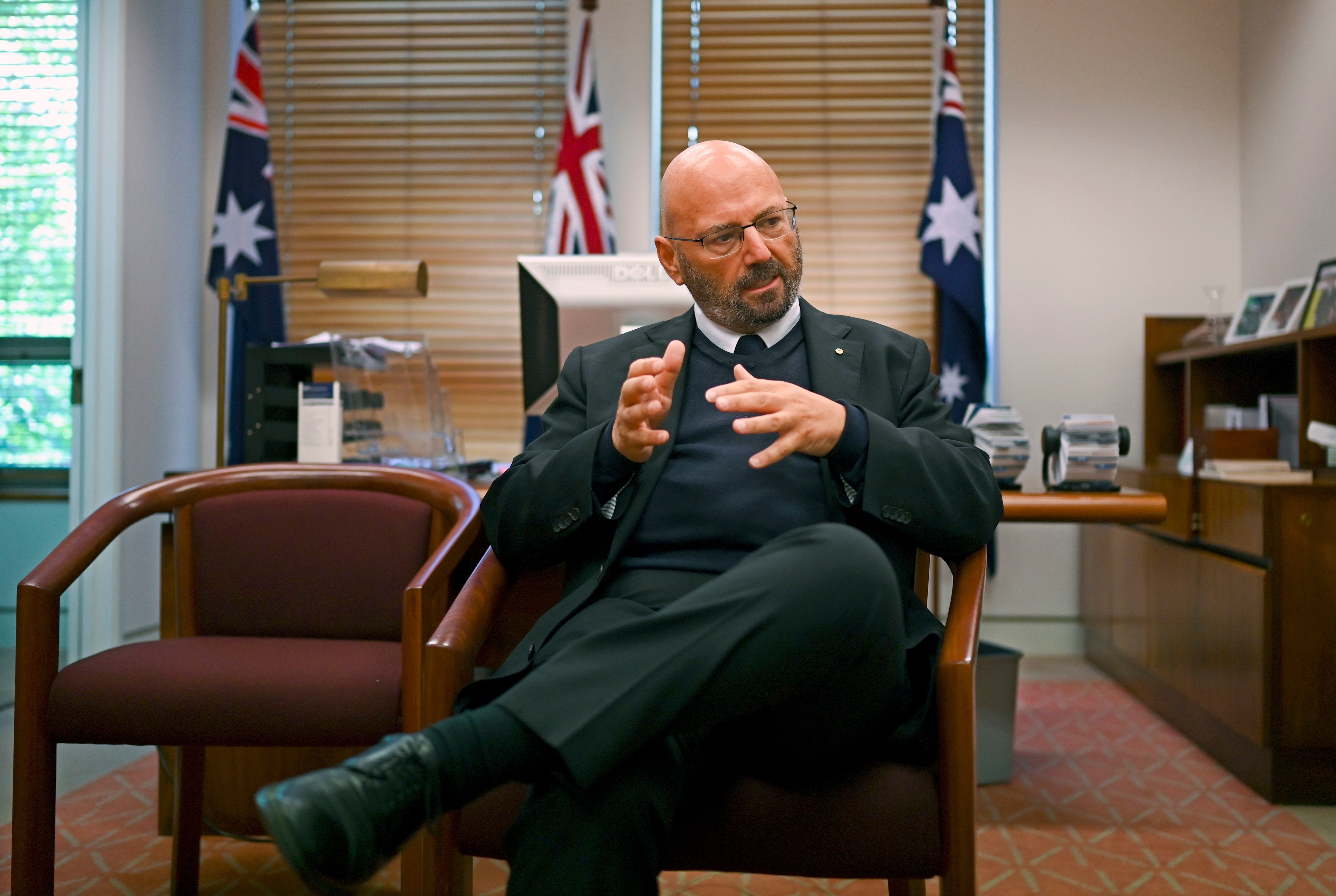 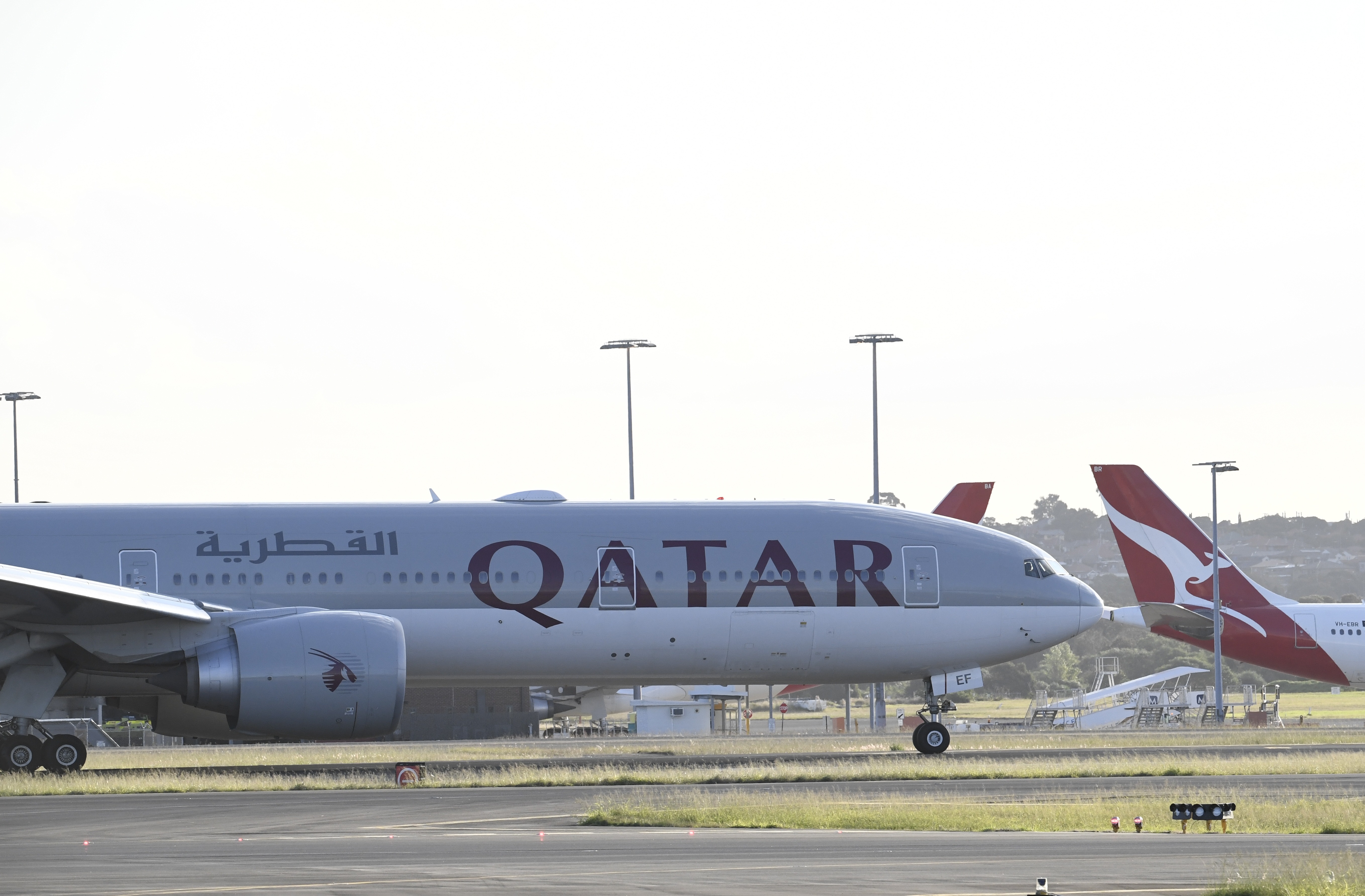 Hopes are growing that when Australia's Covid vaccine rollout is completed late this year it can reopen the country to the rest of the world.

But Mr Sinodinos told an online forum for the Hudson Institute it may take a lot longer given how scared Australians citizens are.

As a result strict lockdown measures have become popular which gives politicians plenty of incentive to back them.

He said: "Until the world as a whole is vaccinated, and I'm thinking here of India, and other places, then we're never going to be completely out of this.

Mr Sinodinos said Australia has not faced the same pressures as elsewhere because case numbers have been far lower.

Until the world as a whole is vaccinated, and I'm thinking here of India, and other places, then we're never going to be completely out of this

He said: "For us there's a real economic imperative to getting borders open.

"We have major industries like international education which require people coming in, immigration has been a big driver of Australian growth and that's really tailed off."

Should Australia wait until the world has been jabbed, it could well trap Australians at home until well into 2022 or even 2023.

Earlier this month Health Minister Greg Hunt said: "Vaccination alone is no guarantee that you can open up.

"If the whole country were vaccinated, you couldn't just open the borders.

"We still have to look at a series of different factors: Transmission, longevity [of vaccine protection] and the global impact — and those are factors which the world is learning about." 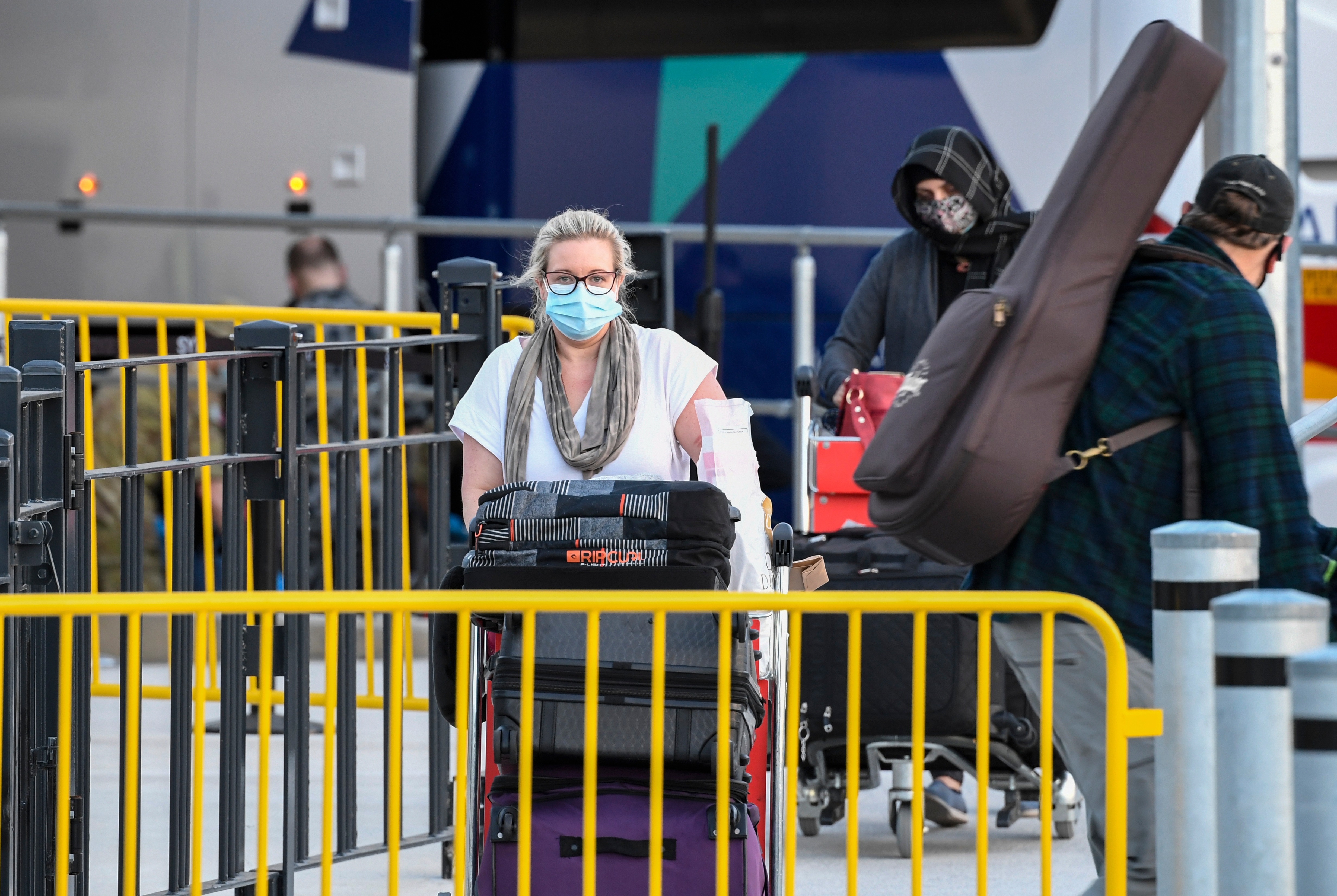 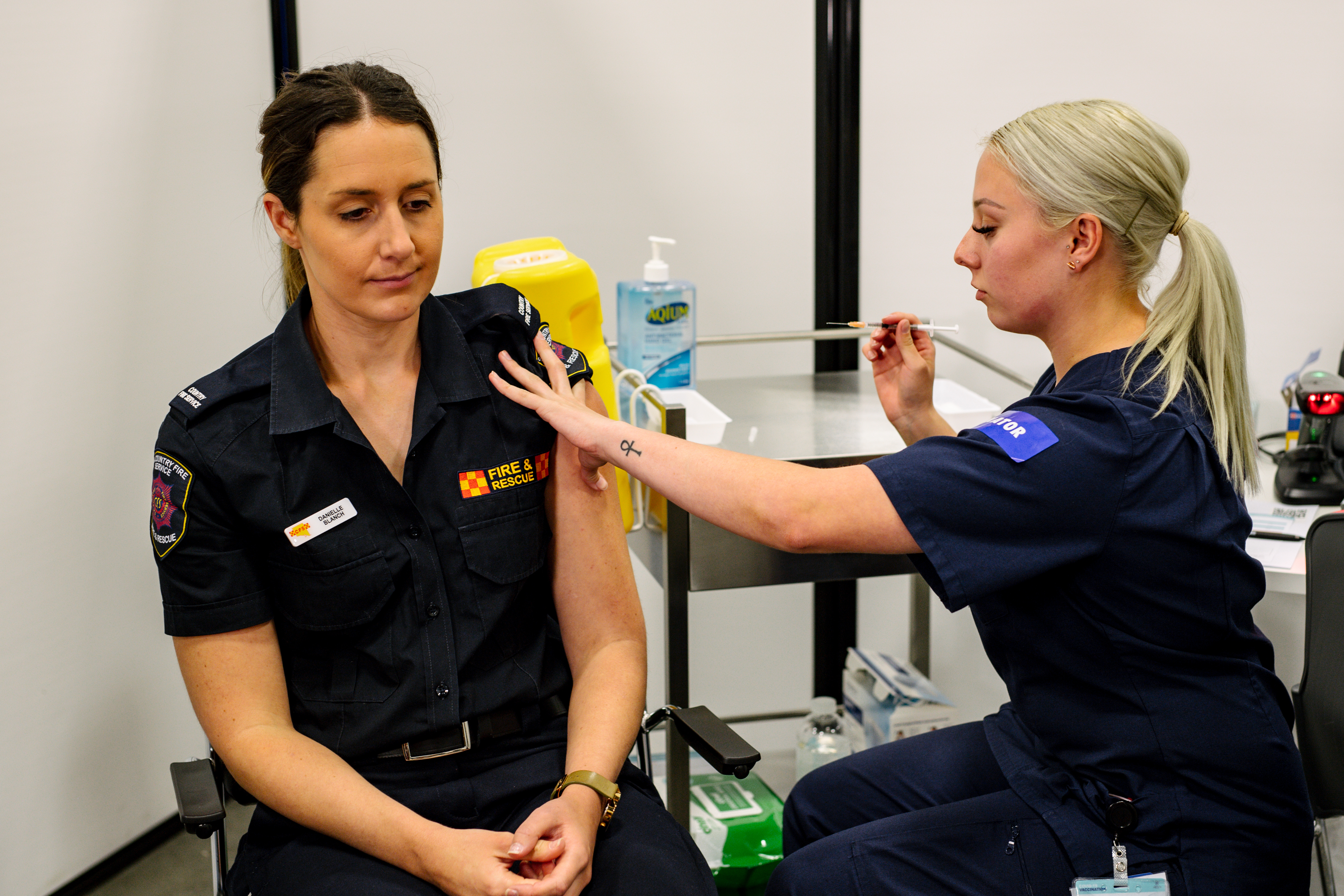 Australia today made it illegal to fly home from Covid-ravaged India under threat of five years in jail or a $66,600 fine.

India’s coronavirus outbreak has led to over 30 Australian cricket stars, coaches and more being stranded in the country.

The Aussie government has shut the door on anyone returning from the stricken hotspot, leaving thousands oAmong them, according to the Mail, are 34 participants in the Indian Premier League cricket tournament.

Steve Smith, David Warner and Pat Cummins are among 12 players still competing in the ongoing competition along with 11 coaches, five support staff, four commentators and two umpires, as well as a New Zealand-born pundit who resides in Australia.

Former Australia captain Ricky Ponting is one of those left in India with the IPL due to finish on May 30.

The tournament has faced calls to be abandoned as it plays on amid the staggering toll of cases and deaths across the Asian nation.

Over 9,000 Aussie citizens are thought to now be trapped in India.

The Canberra government has passed an emergency bill blocking anyone from arriving from the hotspot, directly or via Singapore or Kuala Lumpur.

f citizens unable to get home.

The emergency law, invoked under the Biosecurity Act, could see anyone who has been in India in the past 14 days charged with a crime.

New Zealand is the only overseas designation Australians can travel to without express permission. 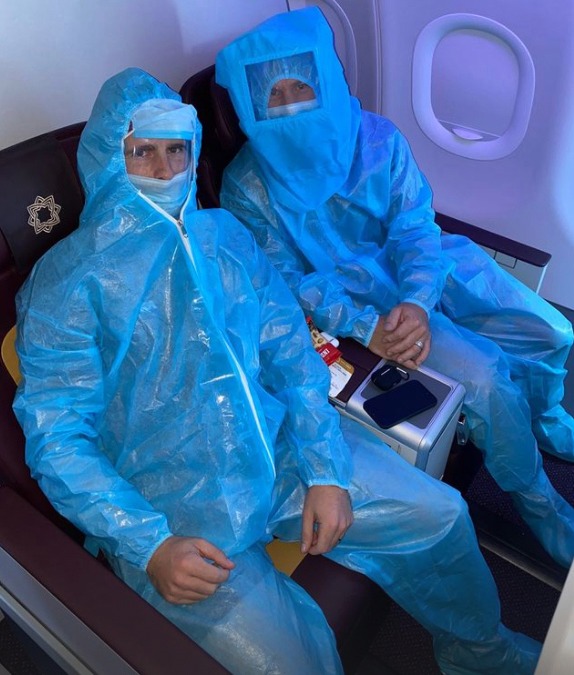