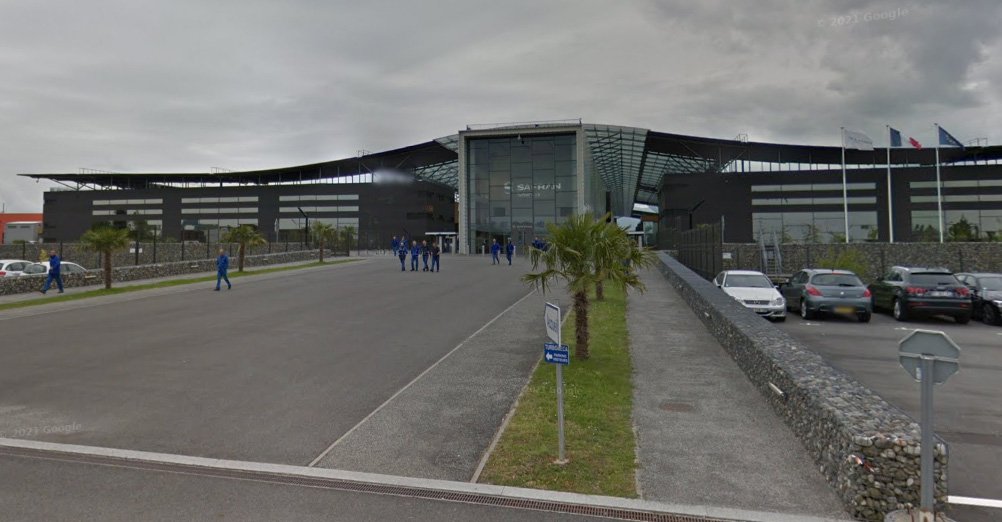 A baby was left to die in a hot car after their dad reportedly forgot to drop them at nursery before parking up and going to work.

The 14-month-old infant was found dead in a car park at aeronautics company Safran in Bordes, southwest France on Wednesday afternoon.

Record breaking temperatures swept through southern France this week, but at the time of the baby’s death the mercury had hit around 22°C.

The baby’s mother initially raised the alarm late on Wednesday after realising her child had not attended nursery.

Paramedics rushed to the scene and tried to resuscitate the baby at around 5pm, but it was too late.

Both parents, neither of whom have prior criminal records, were sent to Pau hospital after suffering ‘shock’, according to reports.

The nursery, which looks after 80 children and employs 26 people, was closed for two days after the incident.

A psychological support unit has also been set up there to help people come to terms with what has unfolded.

An autopsy will determine the exact cause of death.