THE Biden administration has begged for help with an "overwhelming migration surge at the border" after leaving 3,200 kids in custody.

Department of Homeland Security staffers were reportedly urged to volunteer in a Monday email from DHS Secretary Alejandro Mayorkas. 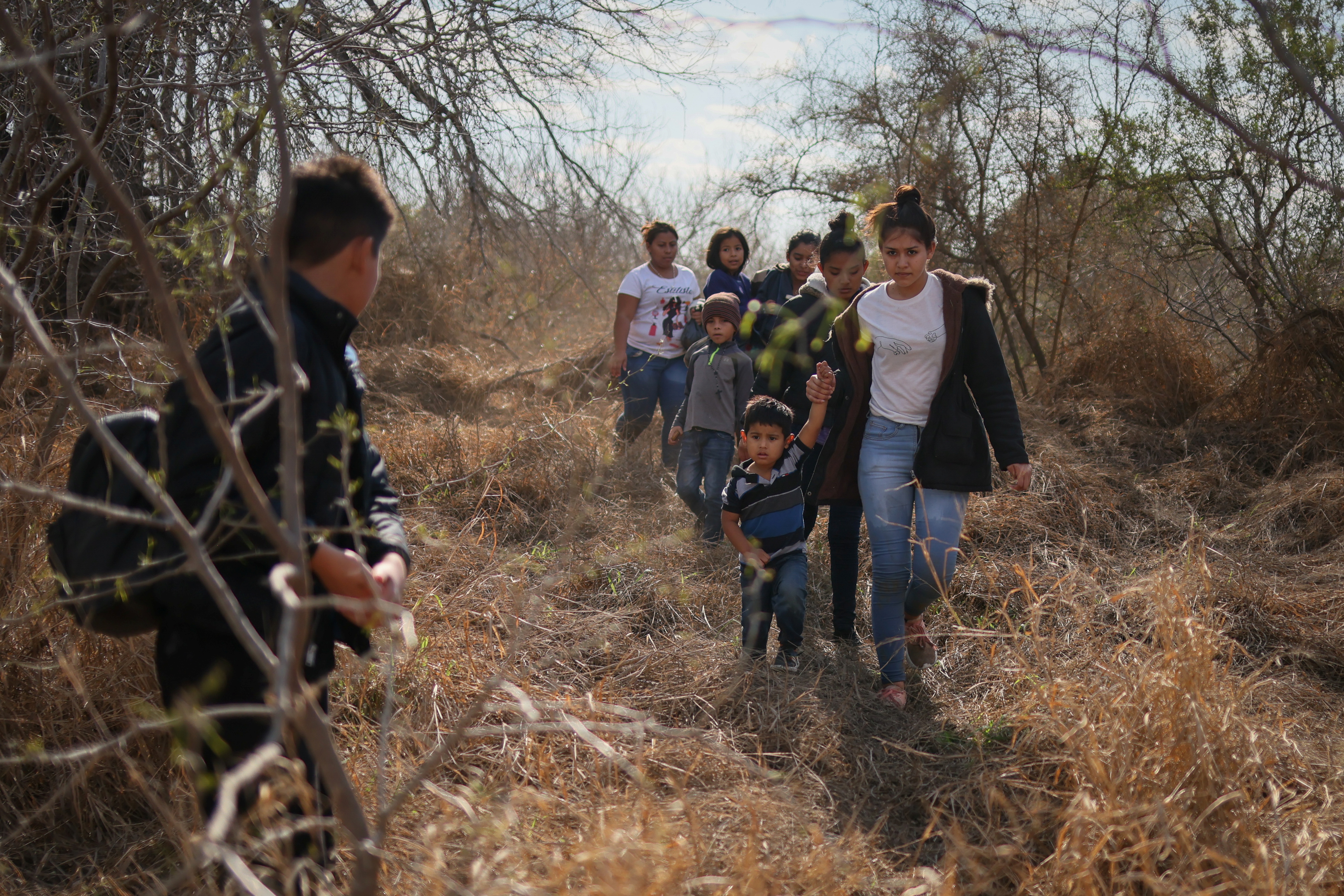 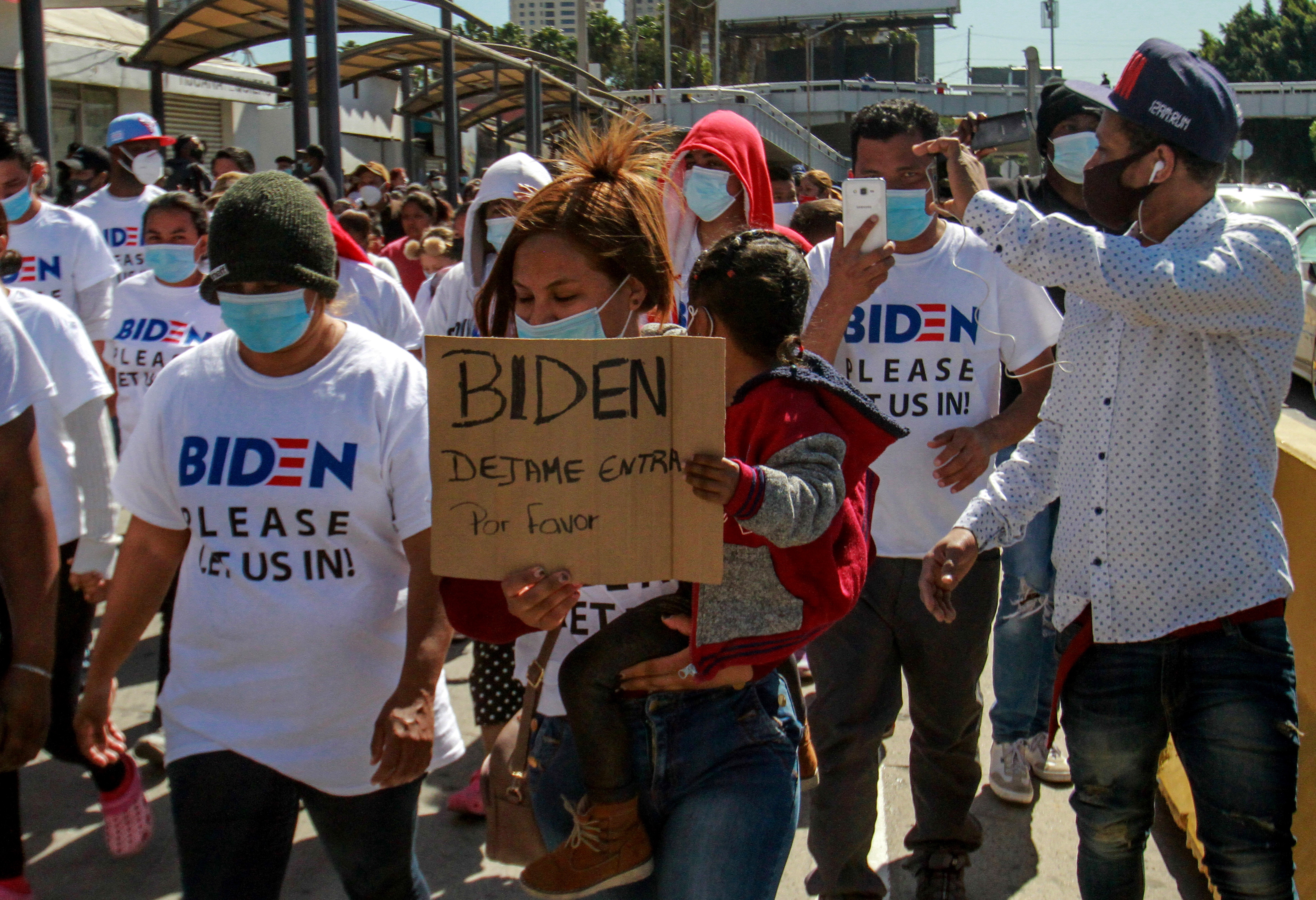 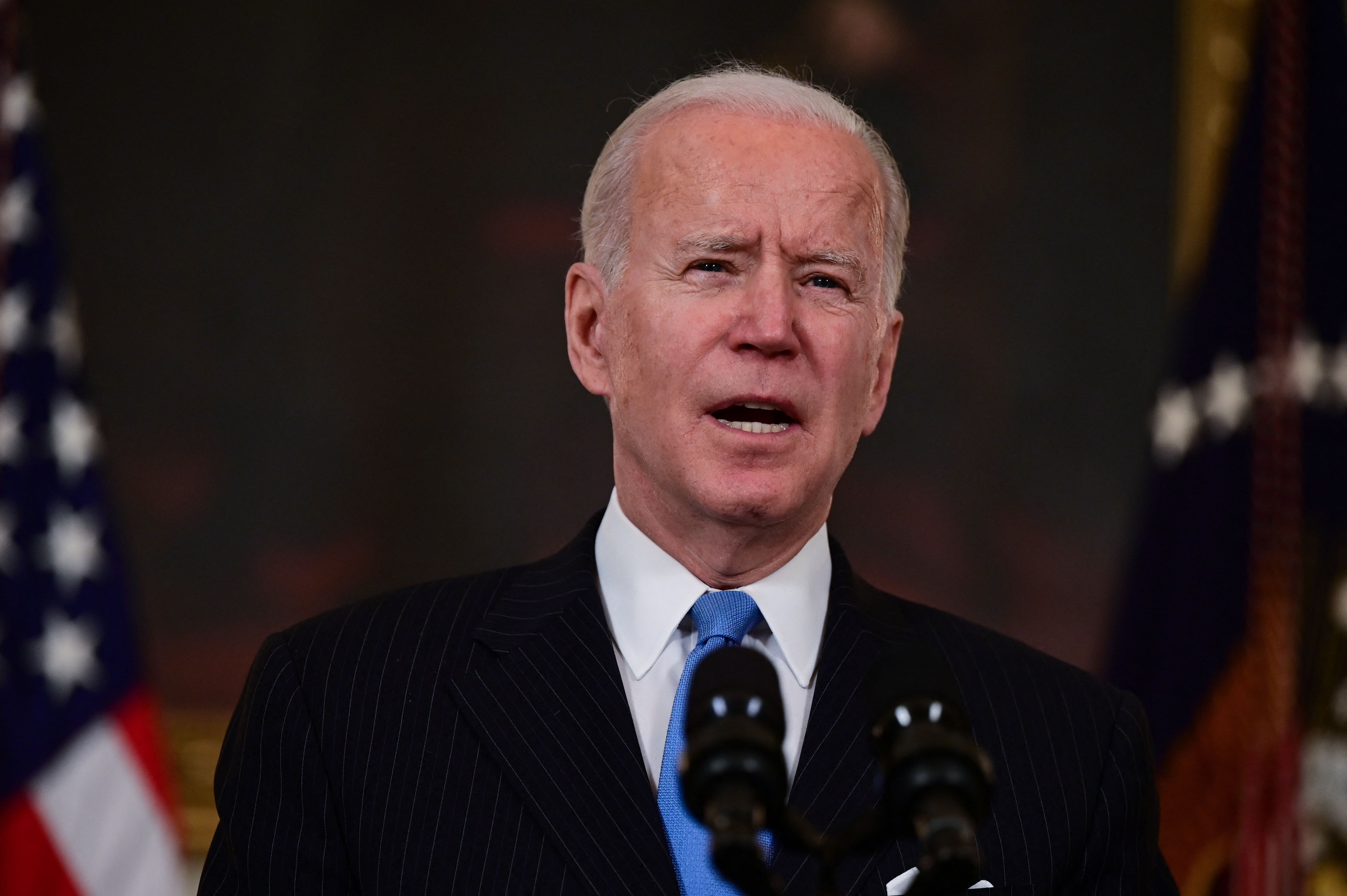 The request for help comes as a record number of children were being held in Border Patrol facilities on Monday, government documents reportedly revealed.

Joe Biden also recently granted a temporary legal status to over 320,000 Venezuelans after the United Nations projected that more than five million people have fled the Maduro regime.

And the surge of immigrants making their way into the United States has been dubbed as "totally out of control" by former president Donald Trump.

In the email, obtained by Fox News, Mayorkas wrote: "Today, I activated the Volunteer Force to support Customs and Border Protection (CBP) as they face a surge in migration along the Southwest Border." 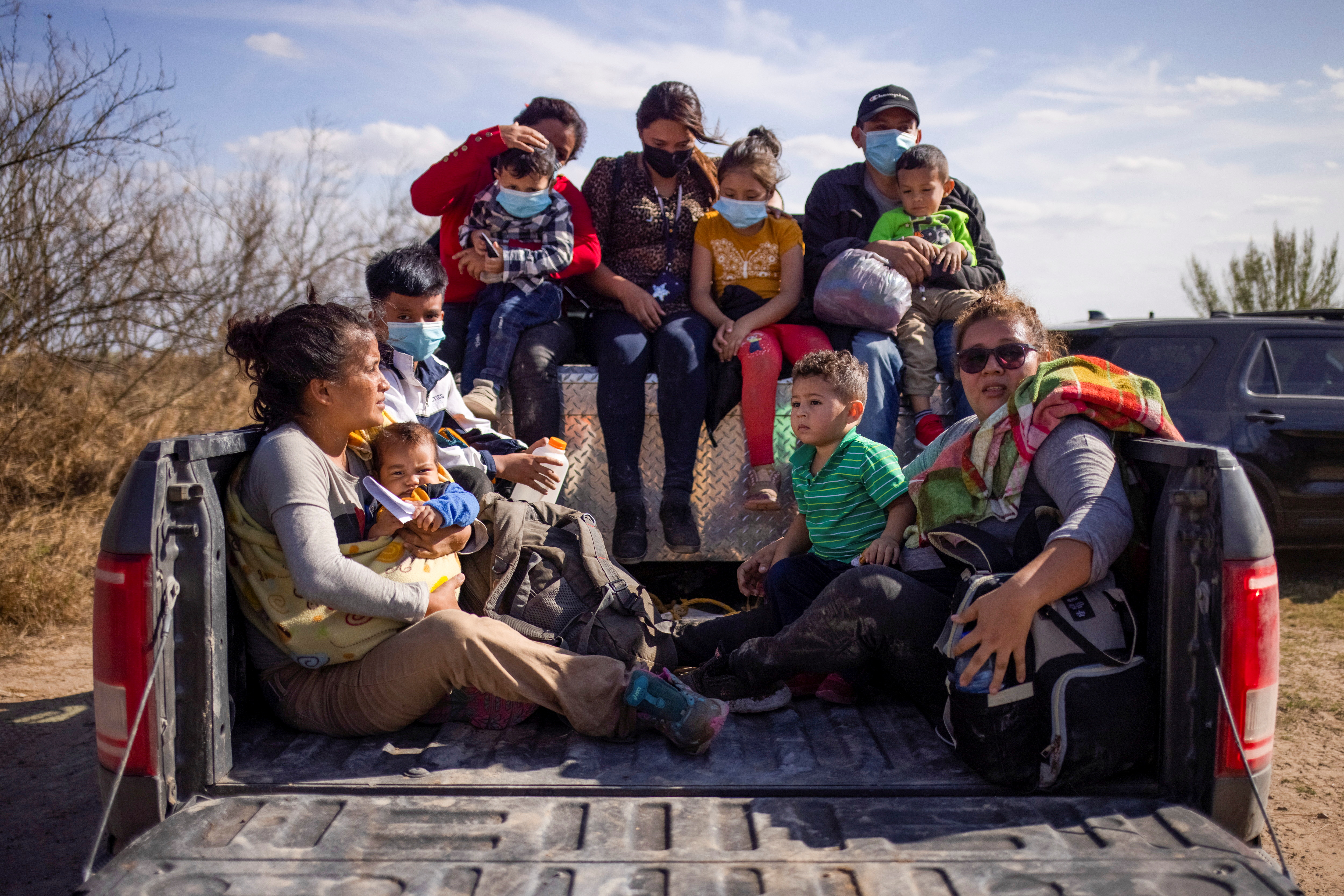 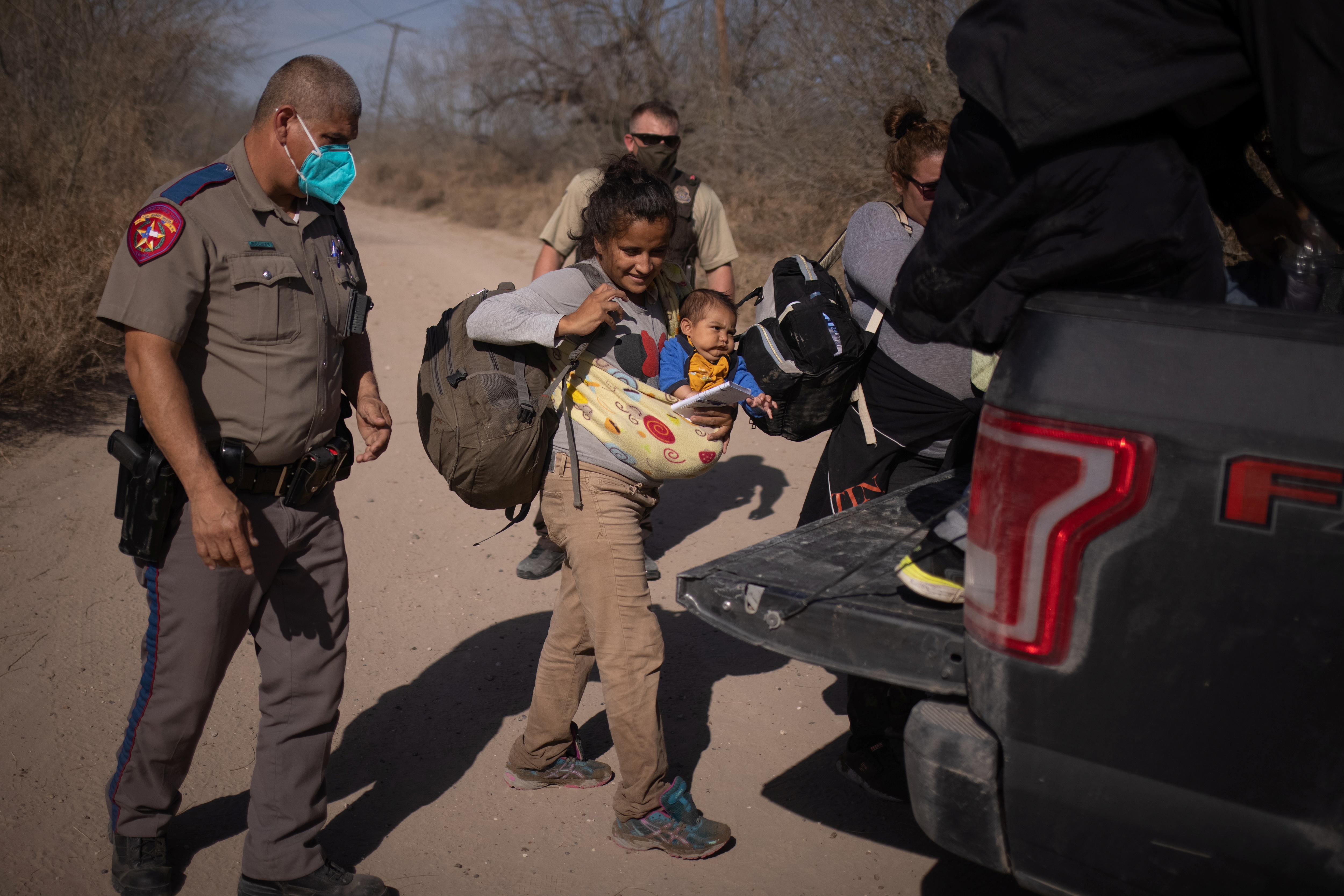 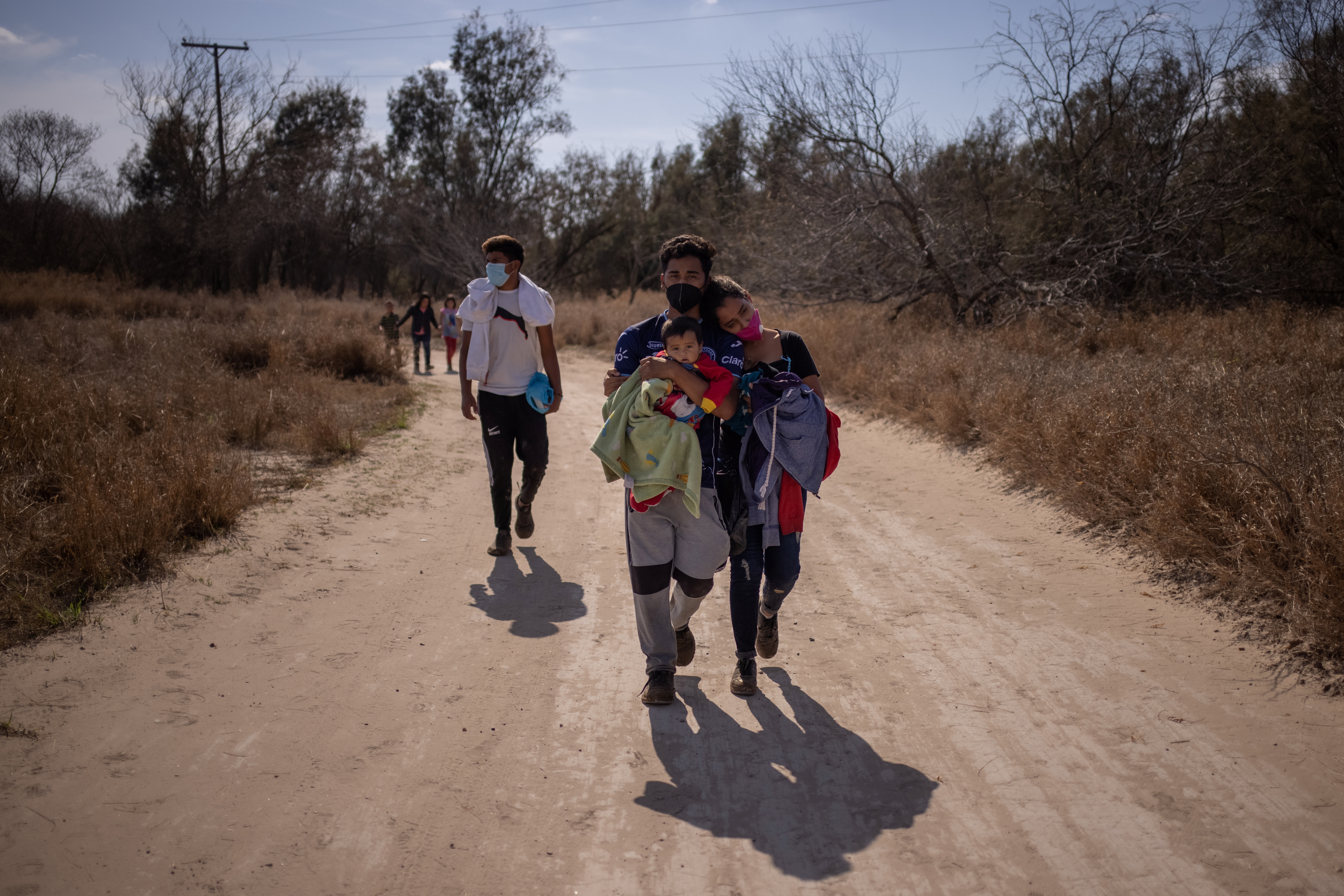 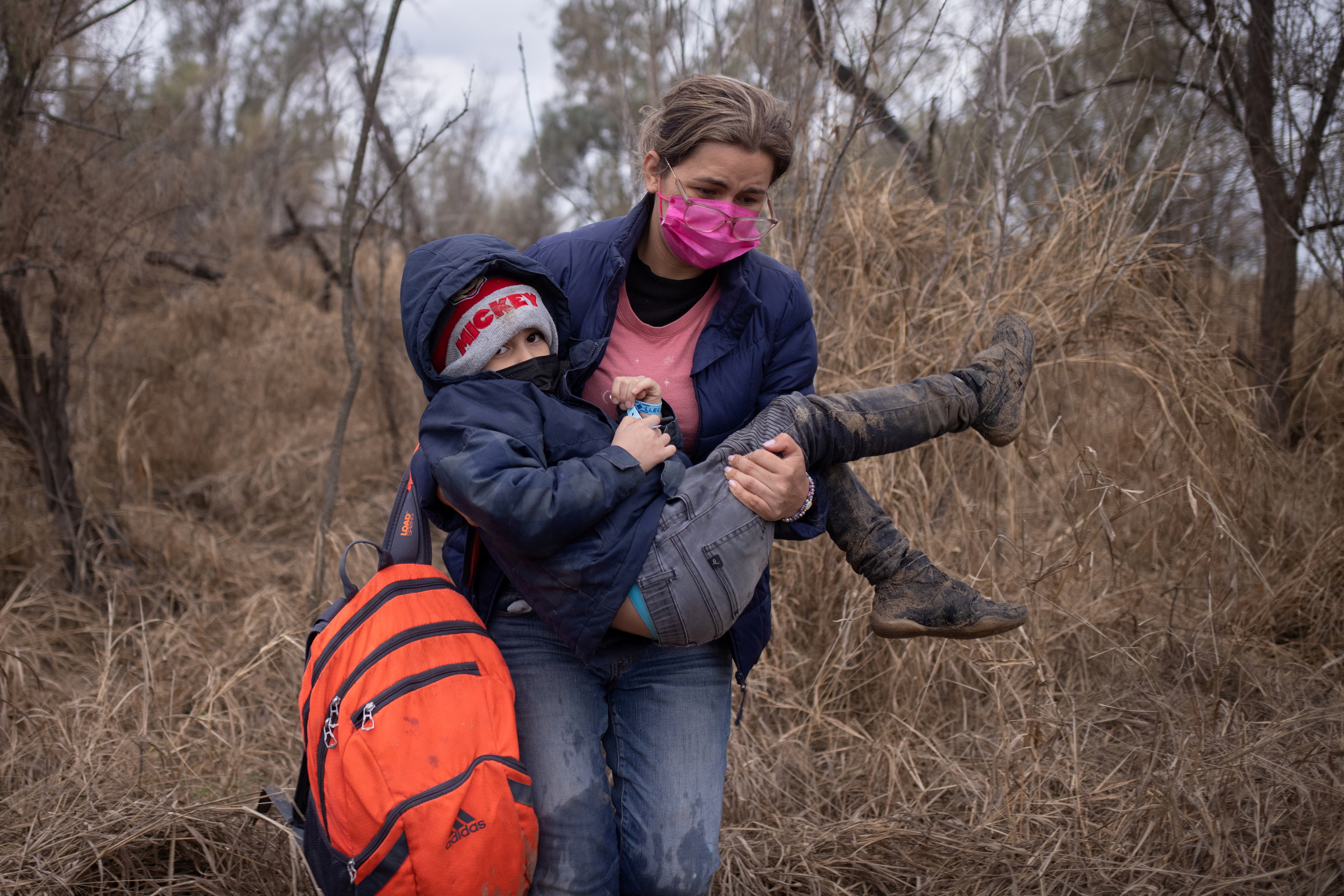 "You have likely seen the news about the overwhelming numbers of migrants seeking access to this country along the Southwest Border," Mayorkas added.

"President Biden and I are committed to ensuring our Nation has a safe, orderly, and humane immigration system while continuing to balance all of the other critical DHS missions."

He explained that volunteers will not act as law enforcement, but instead, assist with preparing meals, housekeeping, getting supplies and prescription medicine, managing the property, and helping in control rooms, according to the report. 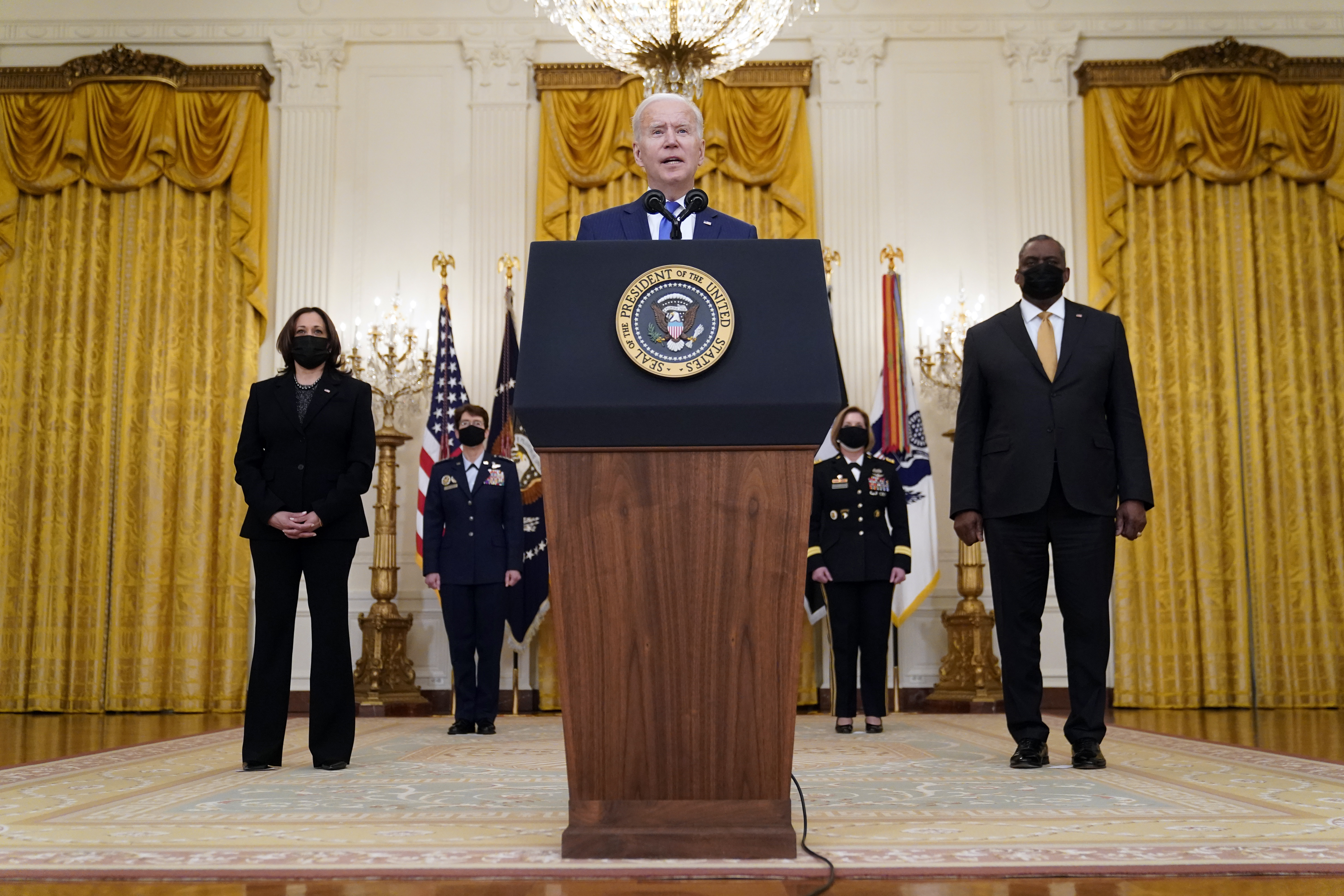 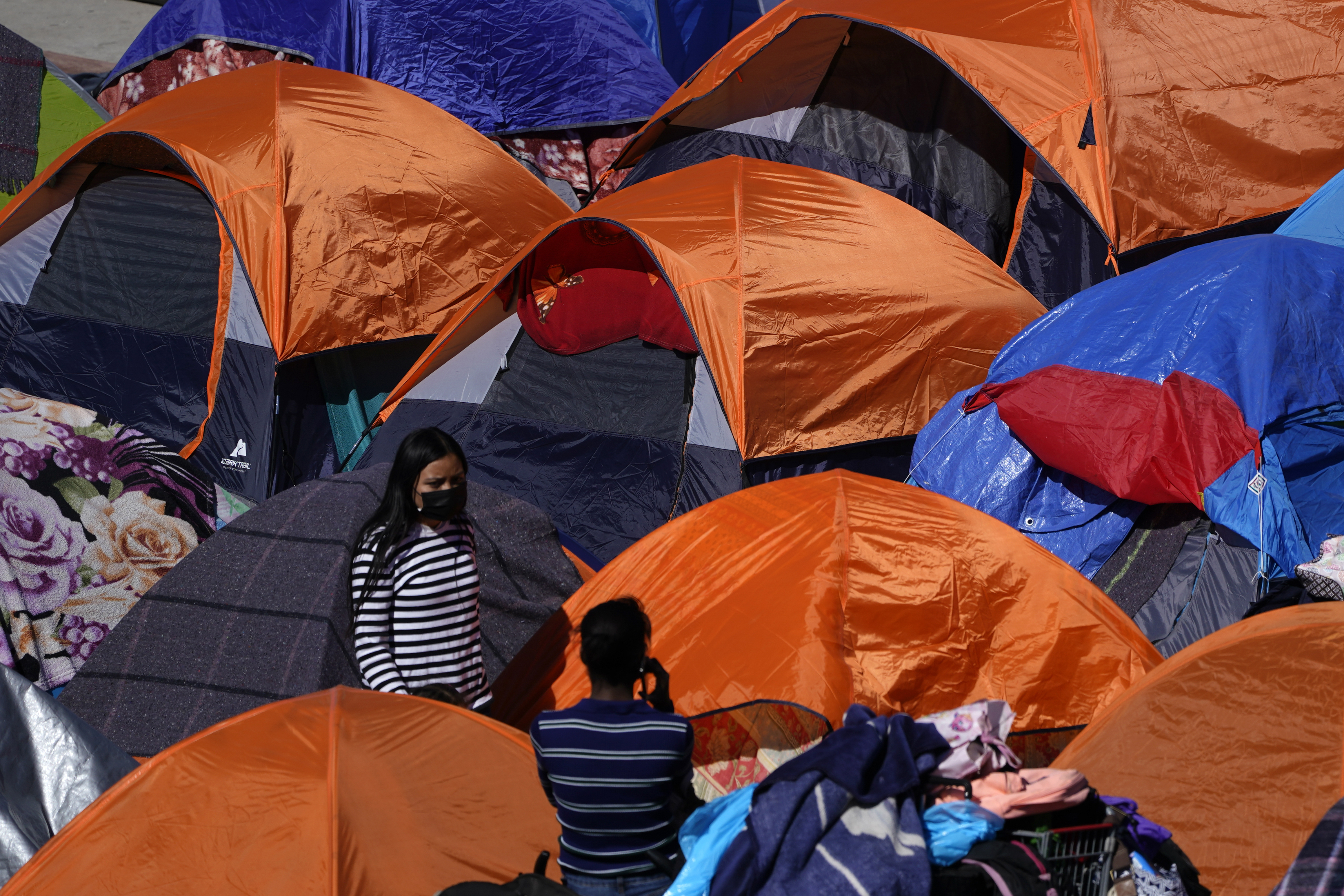 Meanwhile, Border Patrol facilities had more than 3,200 migrant children on Monday and about half of them surpassed a three-day legal limit, CBS News reported.

The news outlet acquired government documents that revealed around 1,400 minors were being held in Customs and Border Protections without their parents or legal guardians.

According to the CBP docs, nearly 170 of the unaccompanied minors in custody are under age 13.

Additionally, a former DHS official reportedly called the number of children in Border Patrol custody as the highest ever in the agency's history.

The news outlet also noted that more than 8,100 unaccompanied children are currently housed in the refugee office.

He claimed that a "mass incursion" is happening with immigrants coming into the country, alleging: "Many have criminal records, and many others have and are spreading Covid."