DRAMATIC footage shows the terrifying moment a cop shot dead an armed man as he held his baby son hostage then "pointed a gun" at the child after "shooting at people".

Bodycam footage, surveillance video, and 911 calls have been released by cops from an incident when officers shot and killed 37-year-old Paul Bolden in Phoenix, Arizona earlier this month. 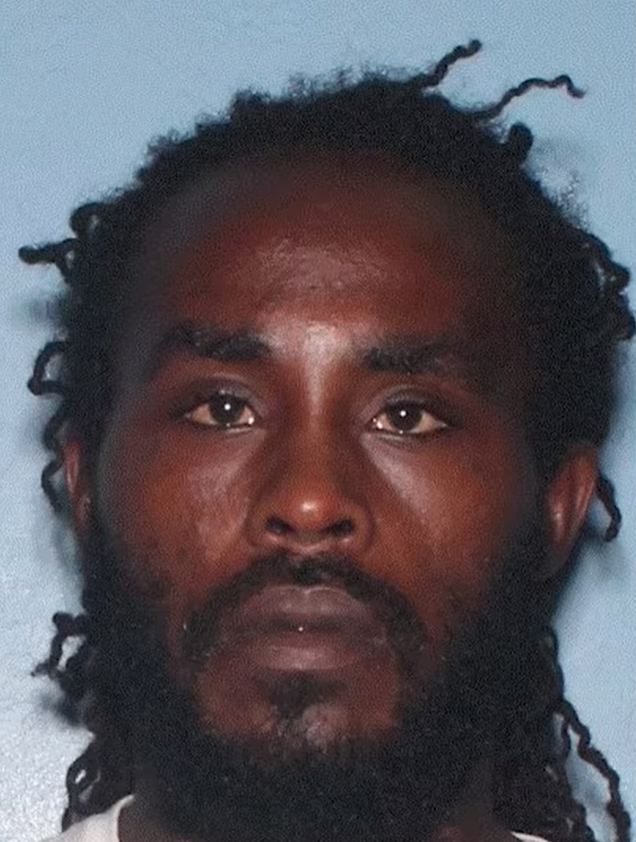 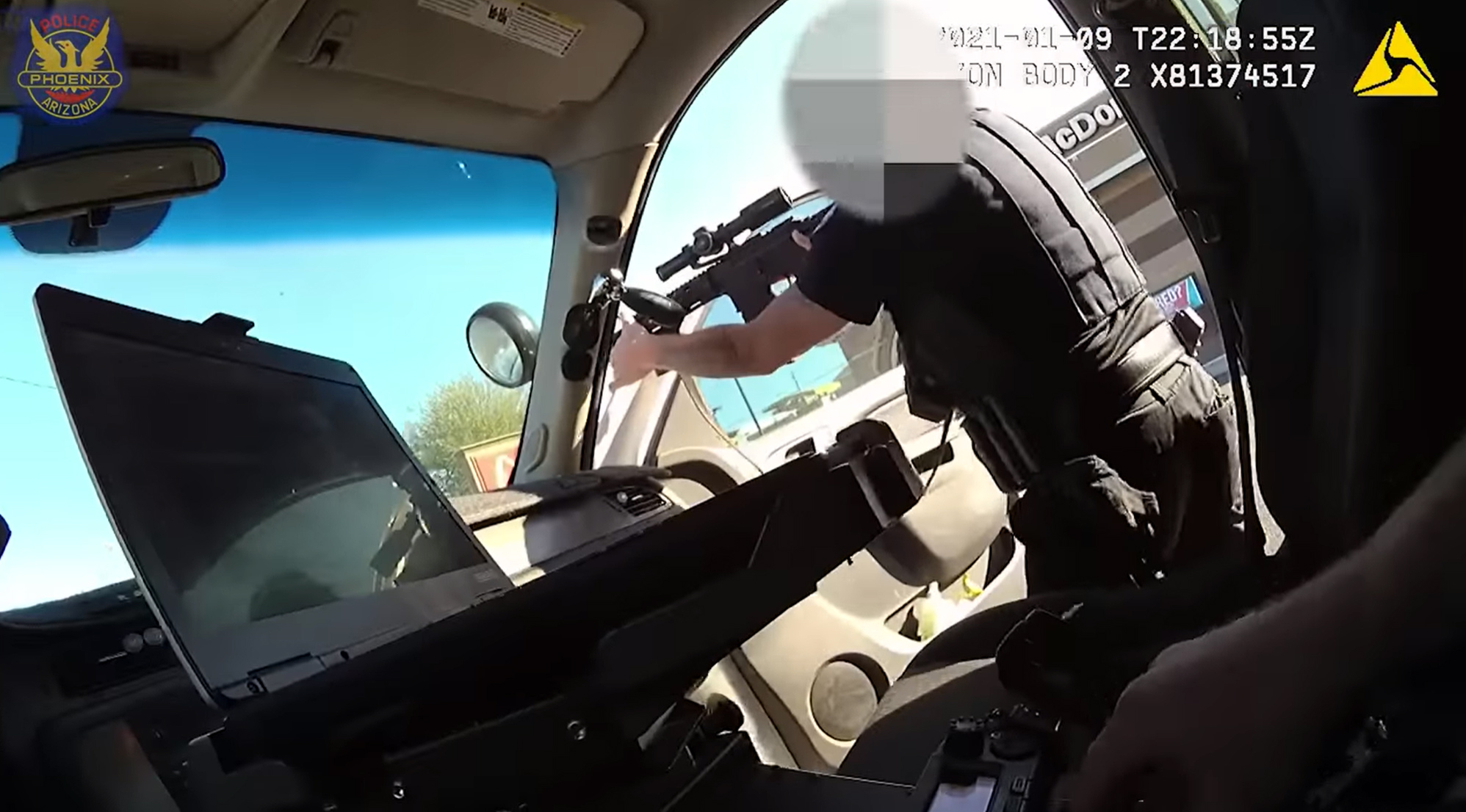 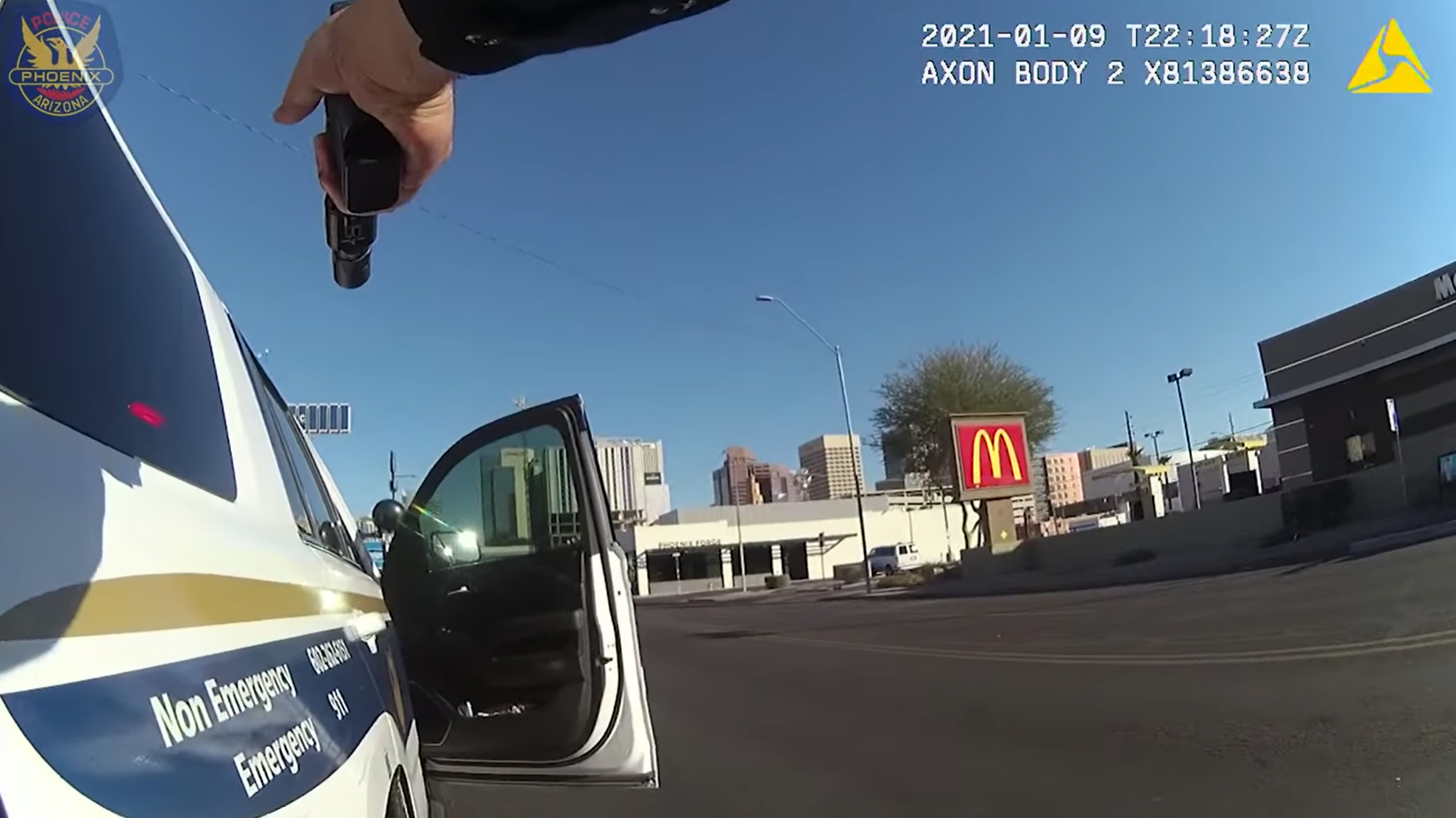 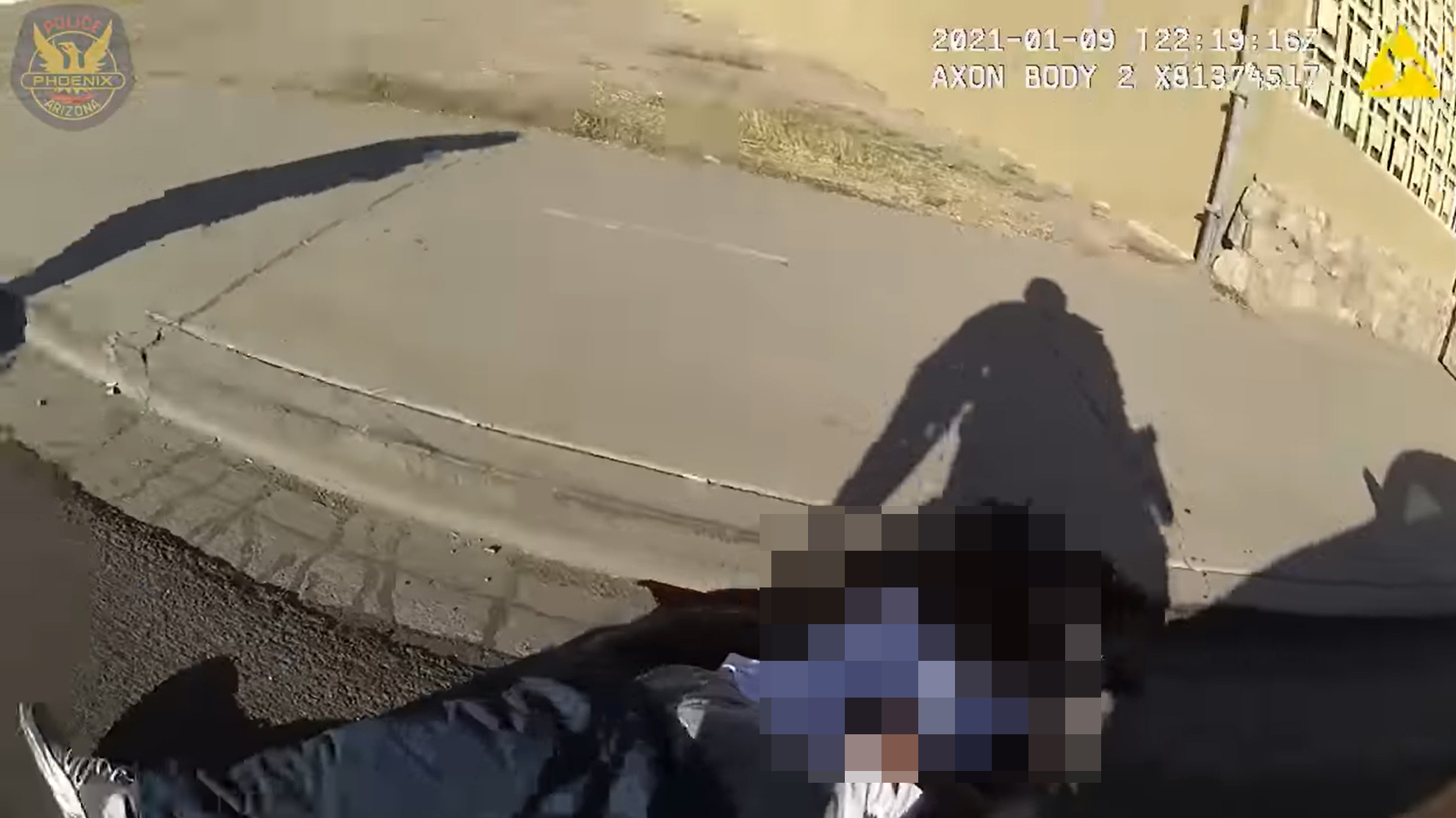 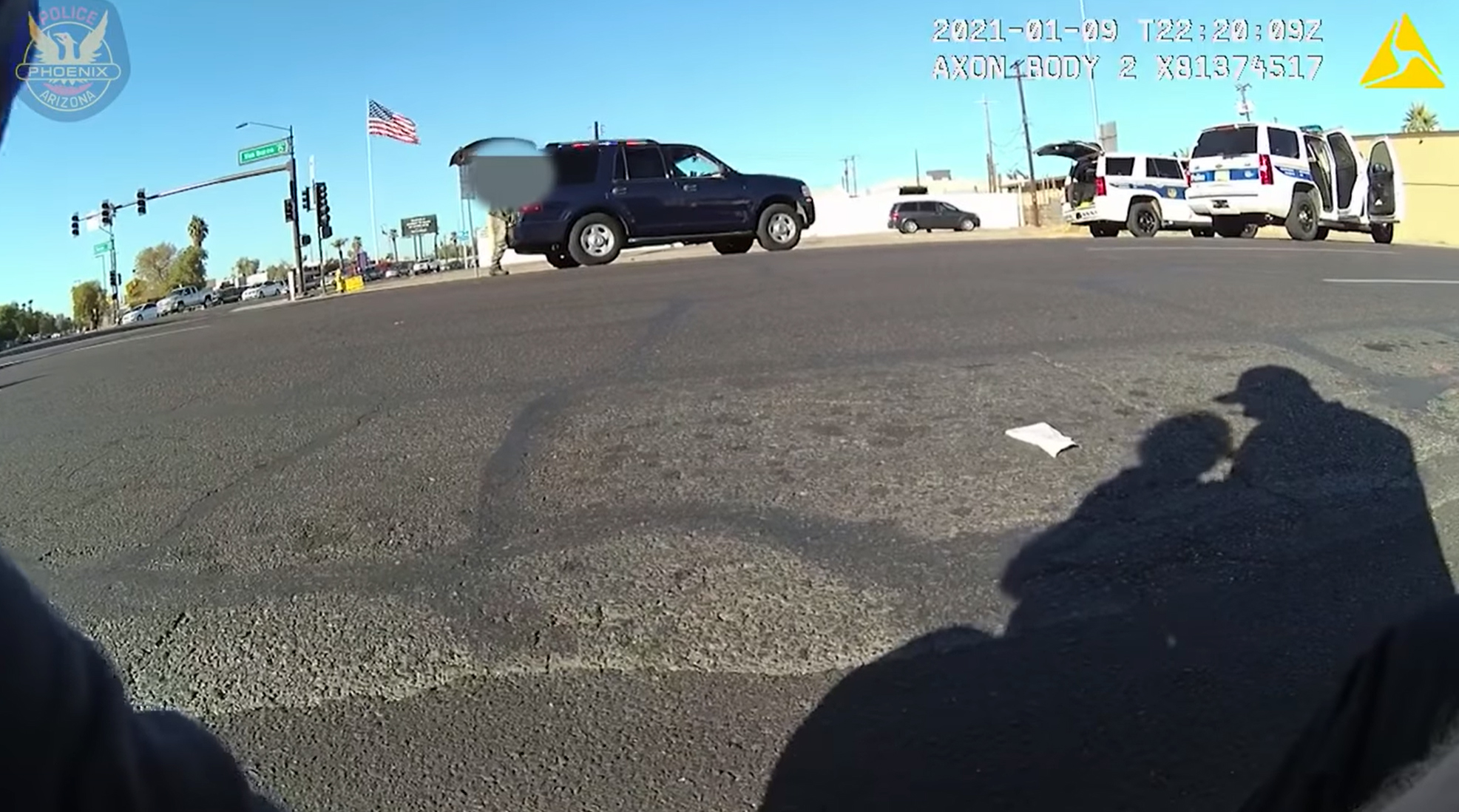 "He has a kid hostage right now. He has a gun. One gun shot already," an officer is heard saying in the video.

Another officer, armed with a rifle, shot Bolden when the officer saw him point the gun at the baby, according to police.

That officer's body-worn camera view is obstructed by a car door. 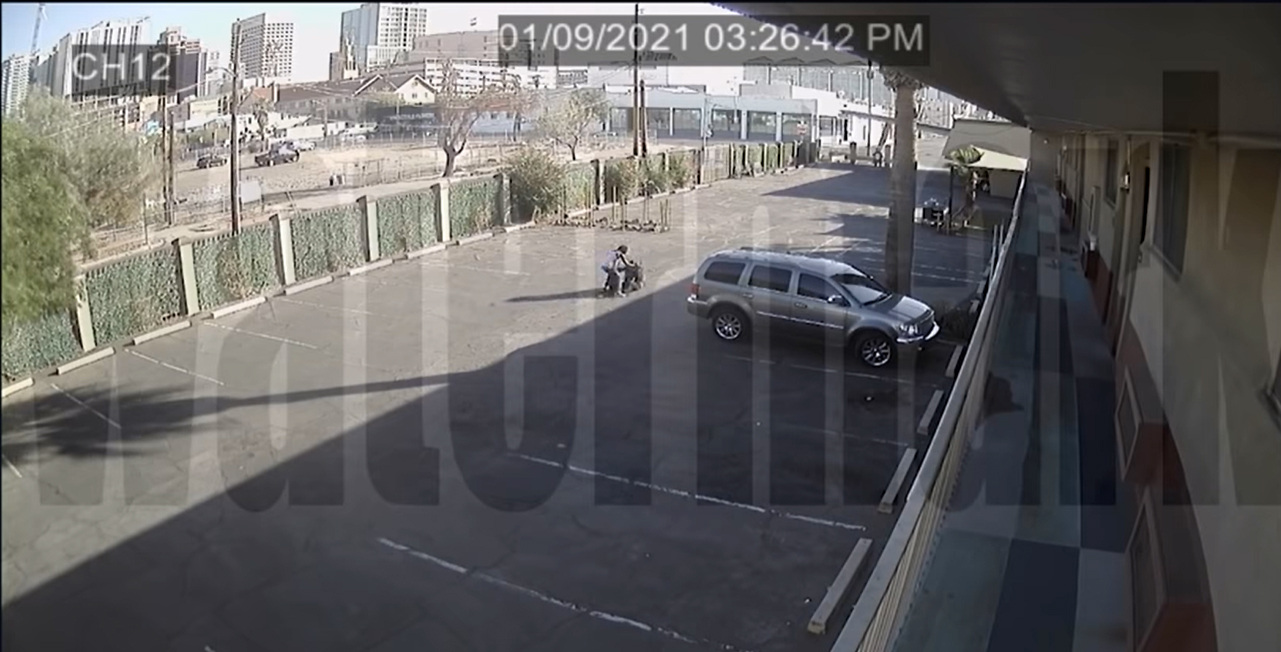 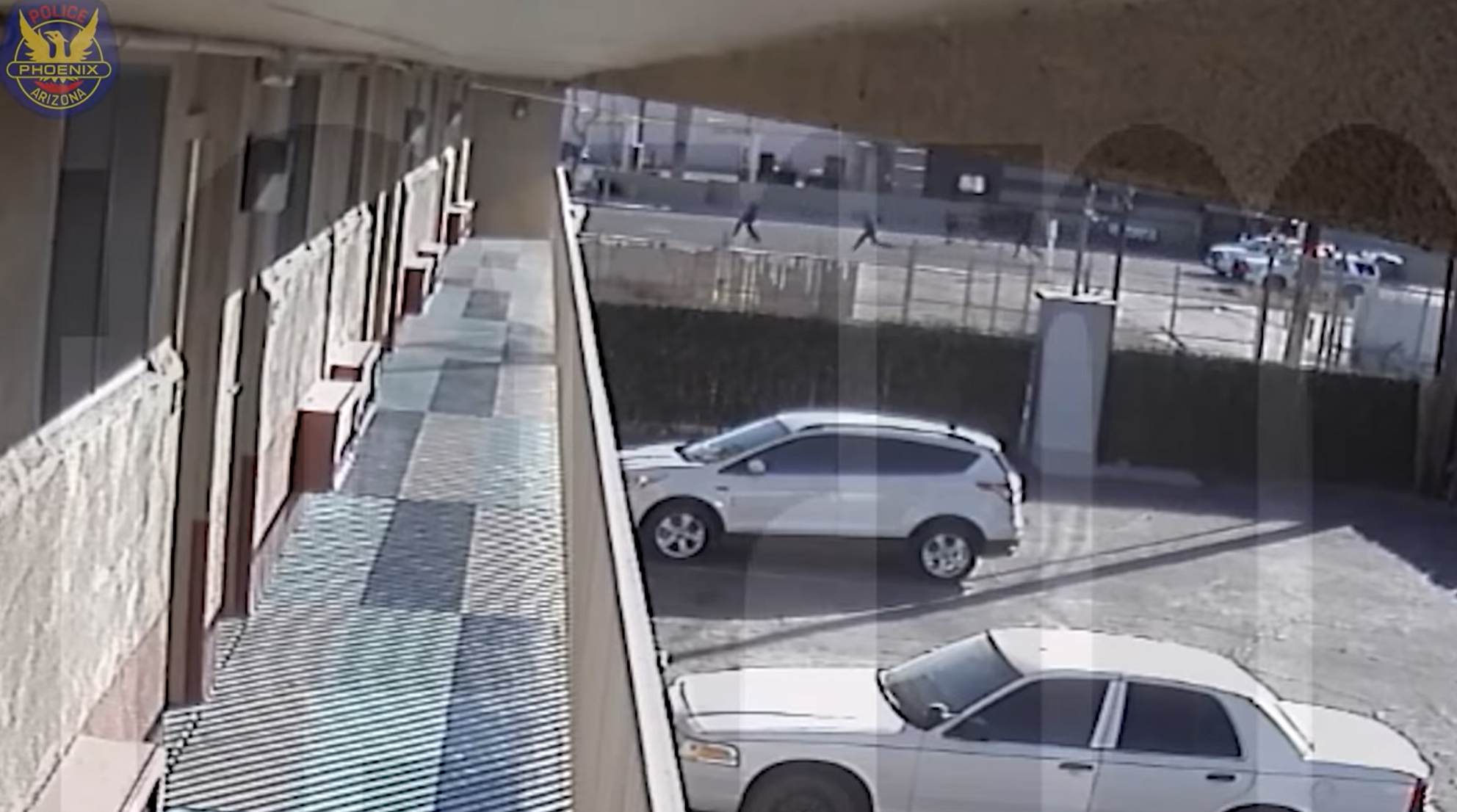 Officers are seen and heard rushing in after Bolden is down and one officer grabs the baby and runs away.

Bolden is taken to the hospital, where he later died.

The shooting took place on January 9 around 3:15 p.m. on Van Buren Street near Seventh Avenue, according to cops.

Investigators say the incident began at a nearby hotel, 12News reports.

The hotel manager can be heard during a 911 call claiming a man was "beating his old lady."

A short time later, a woman called 911 from the hotel. She said the man took her baby.

"My husband just took my baby. He has a gun. He's loaded. He took the baby. He is trying to kill him. He's fired. He's shooting…he's going to kill people," the woman is heard telling the 911 operator.

Police said the man was later identified as Bolden. And the woman on the call was his girlfriend and the baby was his son.

Other reports from the scene alleged Bolden was shooting a gun in the street and holding the baby, according to police.

FLASH IN THE FAN

My toddler spent £1,500 on furniture while playing with my phone

Investigators said the first officer at the scene got there about a minute after the first 911 call.

The officer who fired the fatal shot has been with the department for four years.