BORIS Johnson was in hospital for a "minor operation" this morning, No 10 confirmed today.

Dominic Raab stepped up to run the country while the PM was put under general anaesthetic for the routine op. 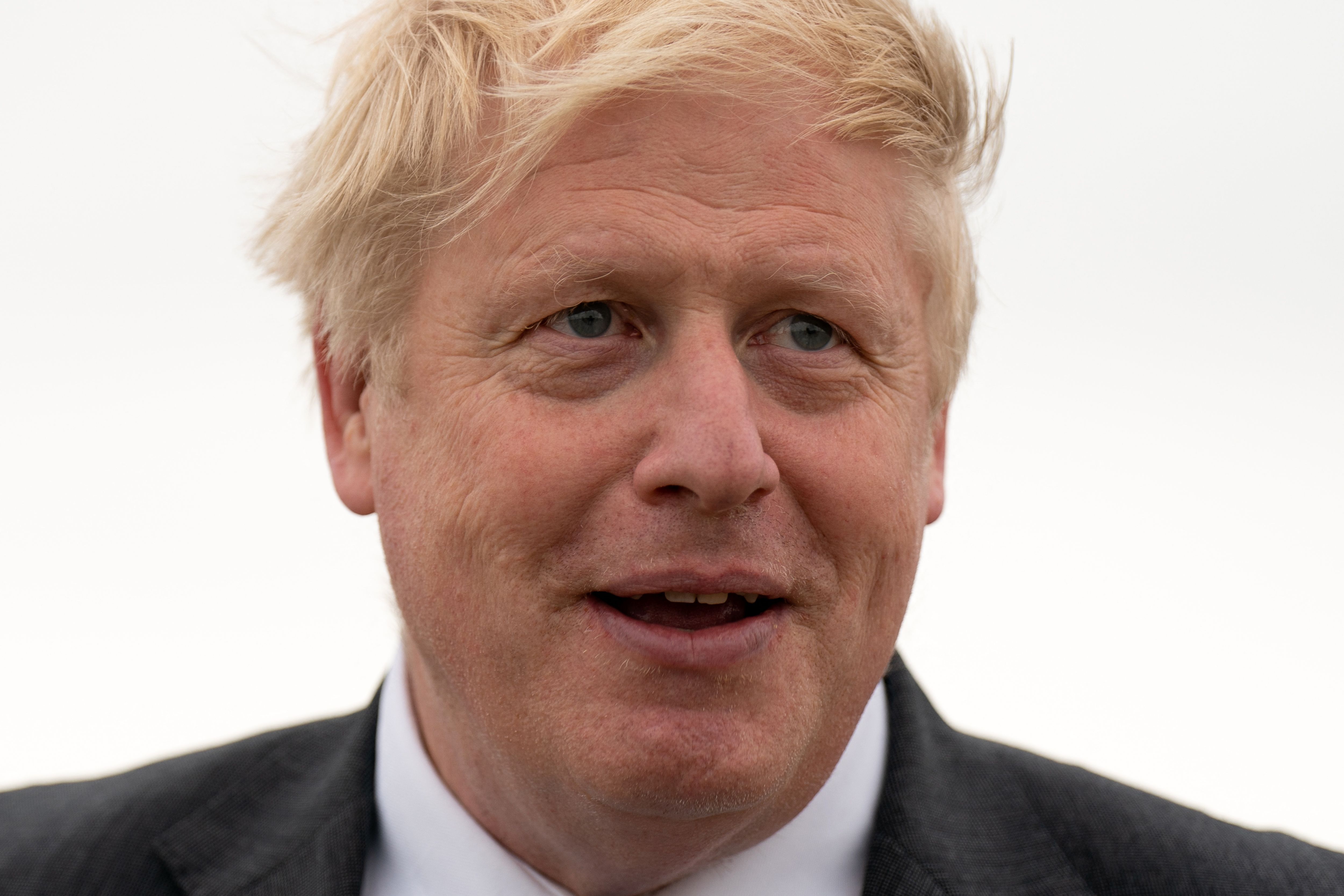 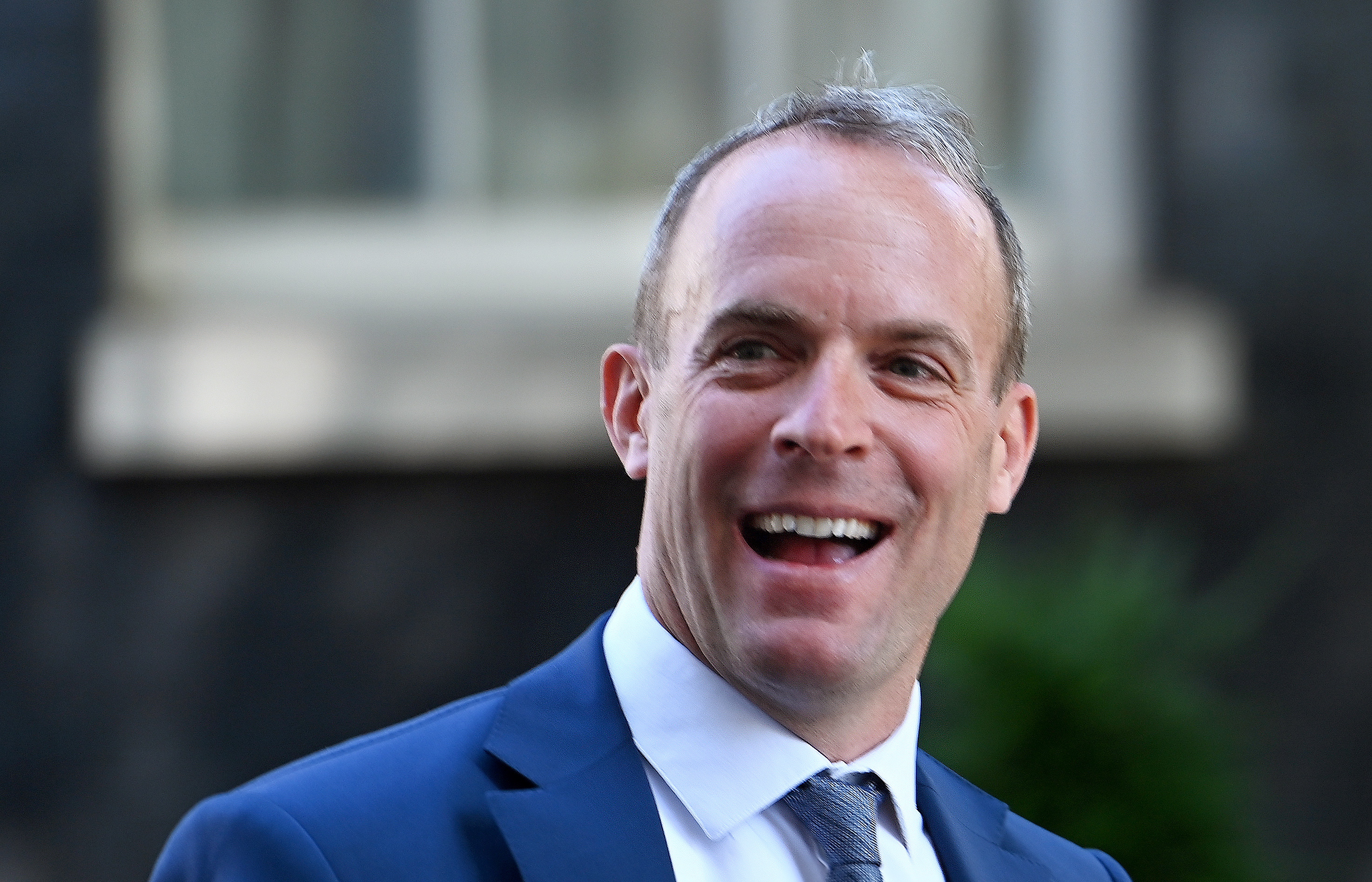 The Deputy PM is still primed to make "significant decisions" for the next 24 hours while Mr Johnson recovers.

Sources say he would be the first port of call over military action required in an emergency, although the resting PM would be consulted on such dramatic decisions.

No10 confirmed Mr Johnson went to a London NHS hospital at 6am and was back in Downing Street shortly after 10am.

He was treated to fix an ongoing sinus-related issue.

His official spokesman said: "The Prime Minister this morning had a very minor routine operation related to his sinuses."

It is the second time the PM has handed over the reins of government after being struck down with Covid in 2020. 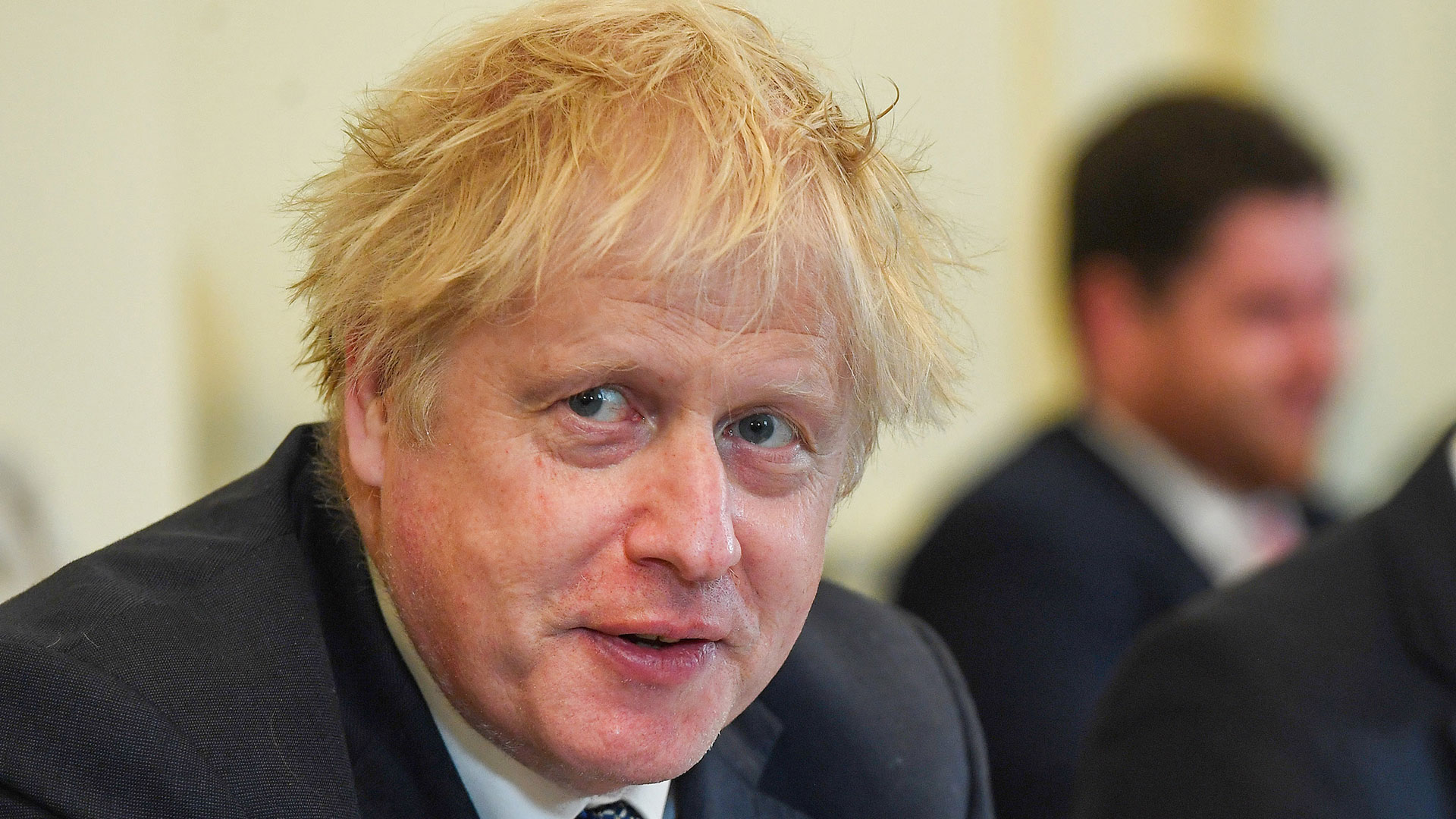 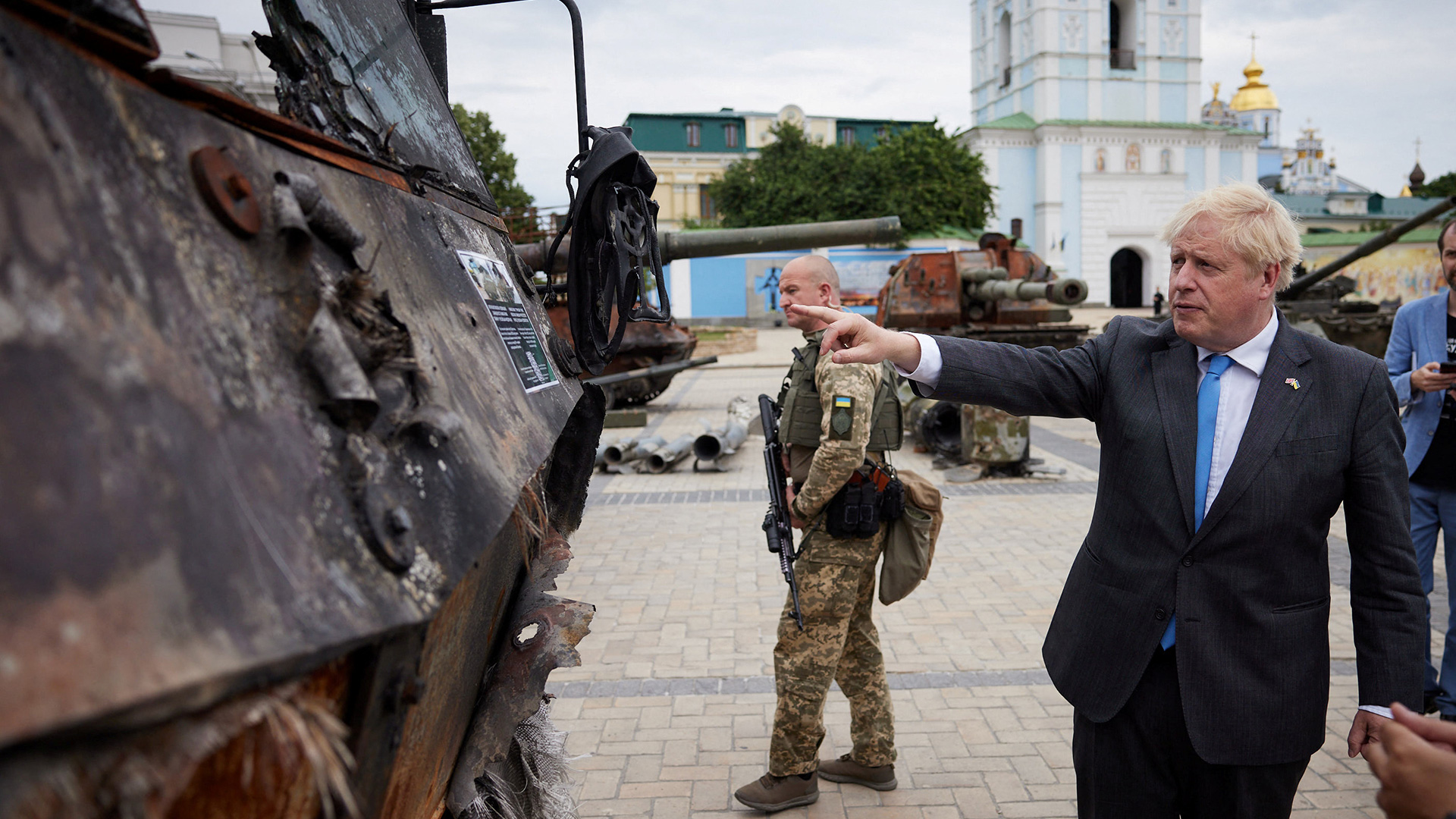 Downing Street confirmed Deputy PM Mr Raab was once again ready to fill in if needed as he did during Mr Johnson's virus fight.

No10 said: "We have a deputy prime minister who was aware of this in advance and the Cabinet Secretary was also aware."

He added: "Should significant decisions need to be made, that wouldbe for the deputy prime minister at the moment."

PLEASED TO SEE US, JACK?

And he has a rammed diary this week as he prepares chair Cabinet tomorrow and jet to Rwanda for the Commonwealth meeting later.

Surgery can be recommended to treat repeated sinusitis – which can cause a blocked nose, high temperature or headaches.

Functional Endoscopic Sinus Surgery is a routine procedure where the surgeon can widen the sinuses by removing blocked tissue, which is carried out under a general anaesthetic.