And a year on, some around the top table say the PM regrets his decision not to do so. 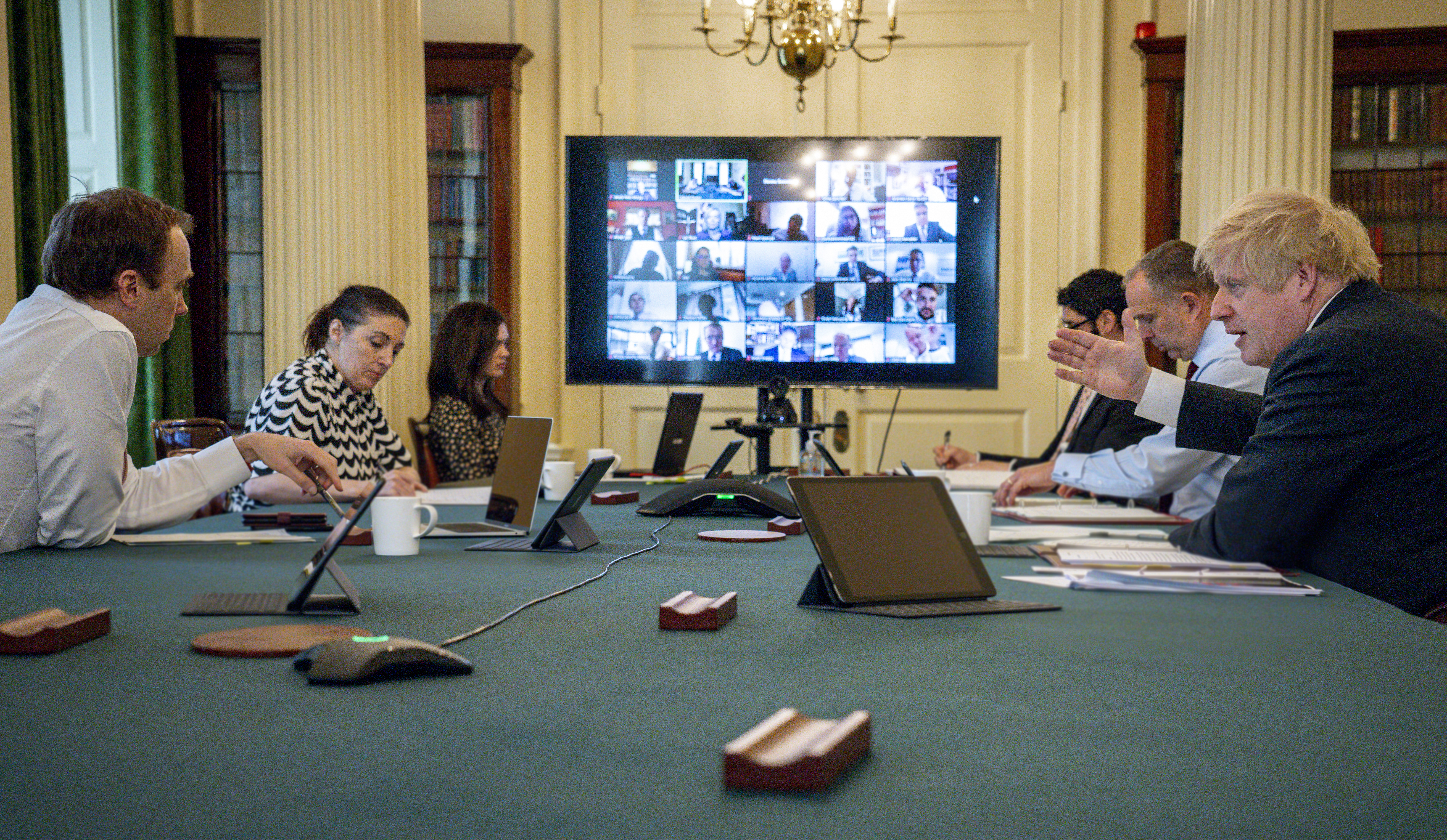 Ahead of Tuesday's anniversary of the first Lockdown, The Sun can reveal a major rift at the top of government last March over how to respond to the emerging pandemic.

The PM was urged by some ministers and aides not to use 1980s Public Health laws to respond – as Health matters are devolved meaning Edinburgh and Cardiffwere given the chance to go their own way in response.

Instead they wanted Mr Johnson to rely on the doomsday 2004 Civil Contingencies Act which gave Whitehall supreme authority for a “catastrophic emergency”.

Insiders say the issue was raised multiple times at Cobra and around the Cabinet table.

At one tense early meeting it is understood Commons leader Jacob Rees-Mogg was particularly vocal at using the sweeping Act rather than writing a new law for Covid that sat alongside the 1984 Public Health Act.

However Downing Street were said to be concerned that extreme Civil Contingencies powers would have to be approved by MPs every 30 days, whereas writing a new law gave them emergency control for a whole year.

Mr Johnson opted for the special Coronavirus Act 2020 instead that also gave the police massive powers, suspended elections and paved the way for the furlough scheme.

But insiders say they were blindsided by the fragmented response to the bug across the four nations of the United Kingdom.

Scotland and Wales have been able to set their own lockdown measures and easing timetables as a result – at times creating tension with Westminster.

The Scottish first minister has been openly critical of the UK government's response for England, infuriating Whitehall.

Not only did the decision lead to confusing different rules for different parts of country,it also saw Nicola Sturgeon's poll ratings rocket.

A former aide who has now left government told The Sun: “At the time I think everyone just assumed there would be a joined up response across the whole country and we didn’t really think at the time it would splinter.

"But obviously that turned out to be wrong and was pretty naive.”

“I have no doubt that it will be done differently next time. The PM knows that."

A Cabinet Minister said: “I have no doubt that it will be done differently next time. The PM knows that."

Others around the Cabinet table agree, but another added that "hindsight is a wonderful thing."

They insisted: "It was bonkers back then so no one is to blame."

Asked if Mr Johnson had any regrets, Downing Street insisted that their customised Covid law was needed as their response to the crisis was so broad.

A Government spokesperson said: “Without the Coronavirus Act, the most crucial support and interventions such as the furlough scheme and people claiming Statutory Sick Pay and other benefits would not have been able to continue during the pandemic, as well as other public services including virtual court hearings.”

The added: “It has also provided important parliamentary scrutiny”.