Home » World News » Boy, 11, chained up in barrel and forced to stand in his own excrement by evil family

COPS in Brazil have rescued an 11-year-old boy who was kept chained up in a metal barrel by his family.

Officers entered the property and found the youngster naked and chained by his hands and feet to the barrel in a small bricked outbuilding, before rescuing him on January 30. 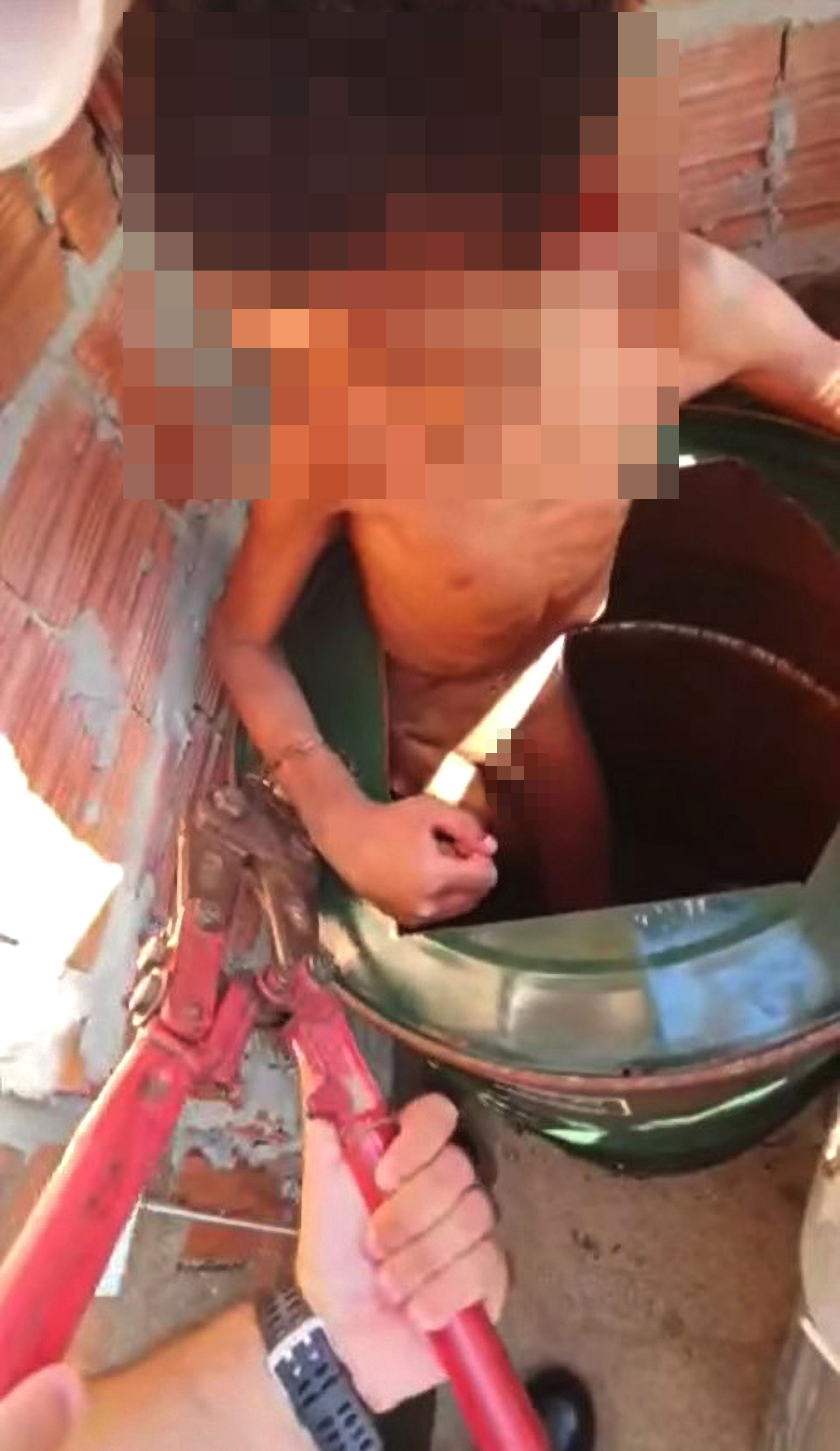 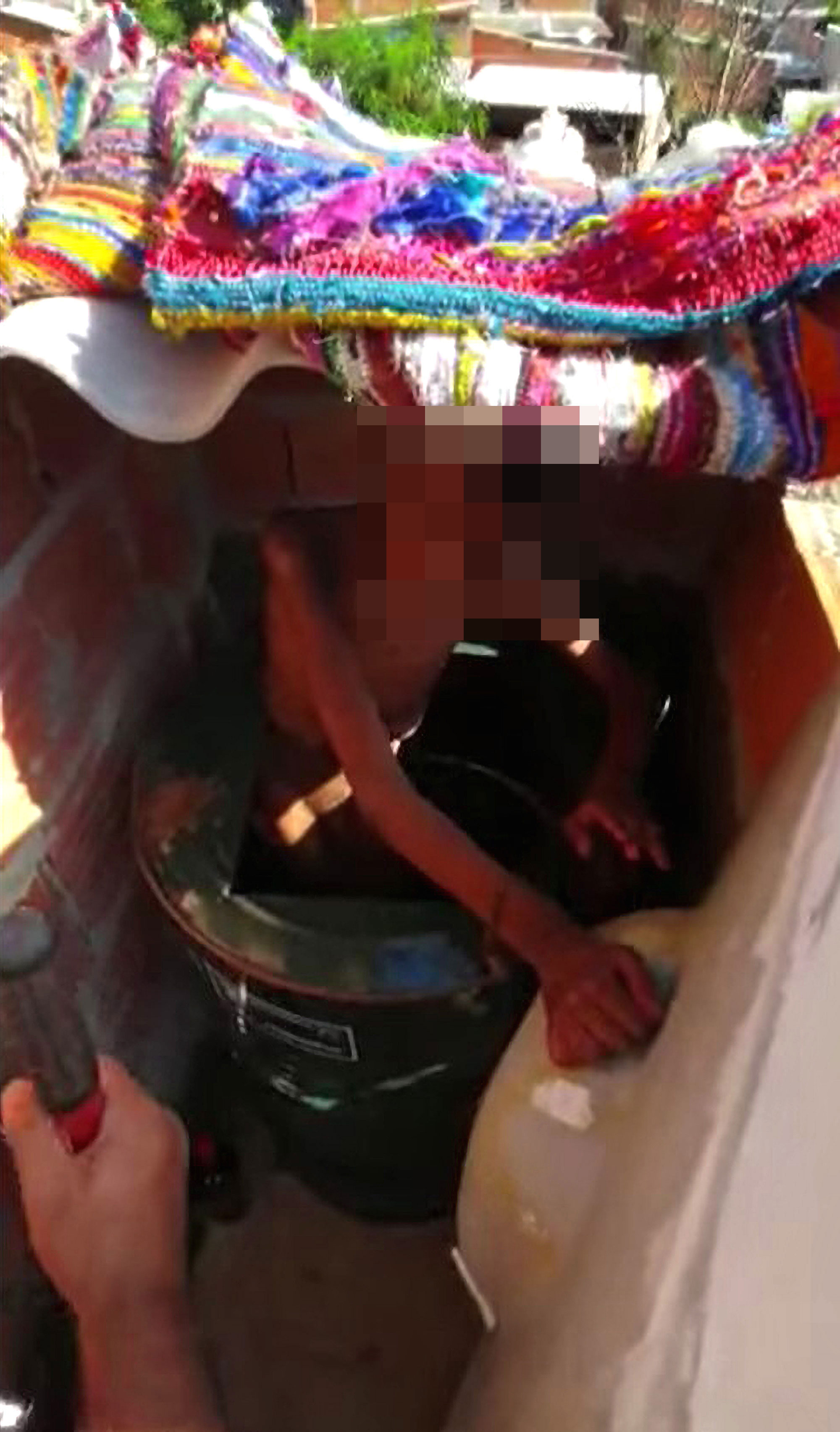 According to police, the boy was forced to stand in the barrel at all times – and was even told to urinate and defecate in it.

The bricked structure surrounding the barrel was covered by a tile and weighted down by a marble sink, in a callous attempt to stop the boy from escaping.

Police entered the property after concerned neighbours tipped off authorities that they had notice the child had stopped attending school and no longer played with the other children in the neighbourhood.

Officers explained how they found the poor boy unclothed, debilitated and with signs of malnutrition.

His legs were so swollen from constantly standing that he was unable to sit or squat.

They found a large amount of faeces and there was a strong smell of urine. 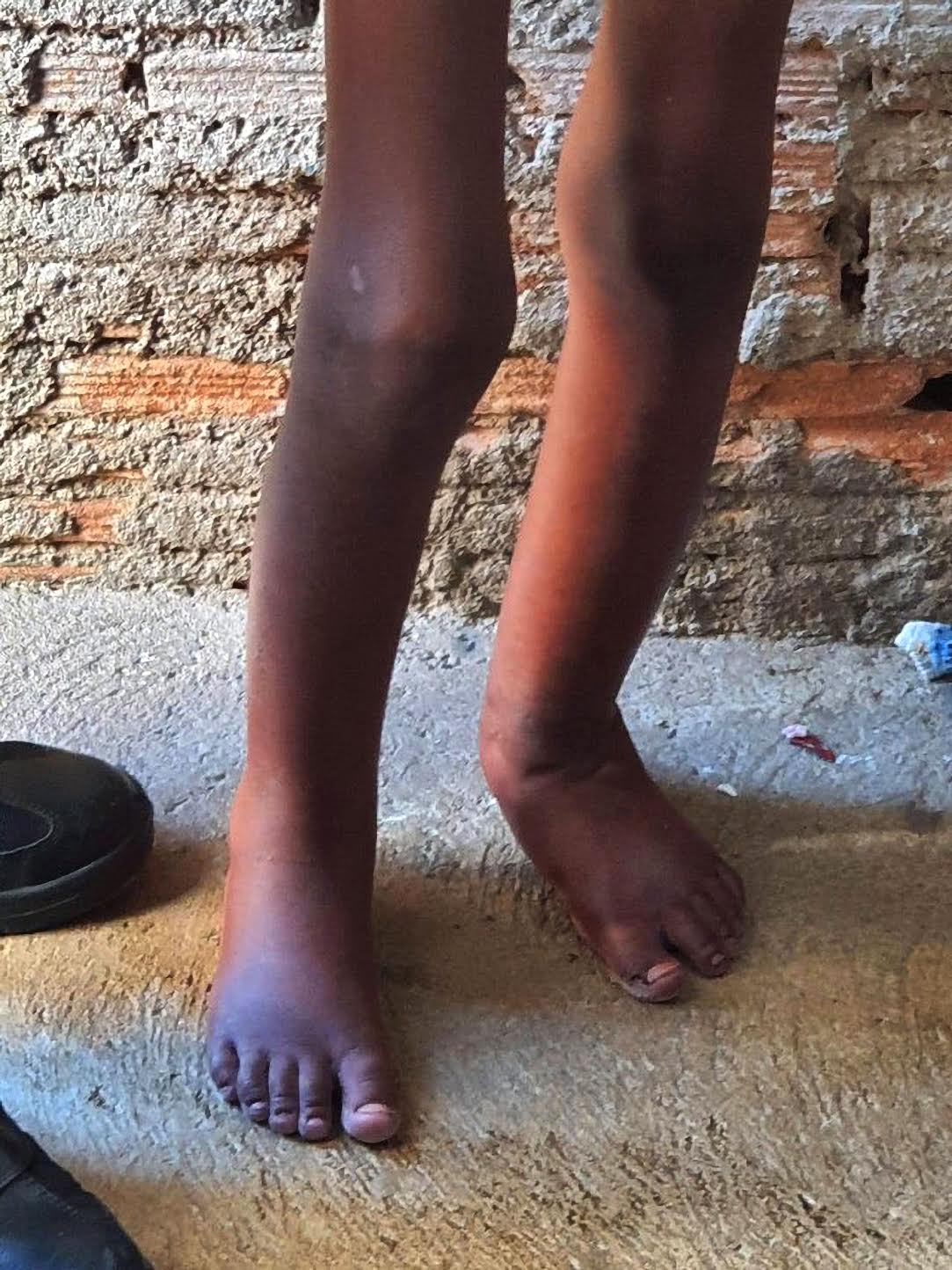 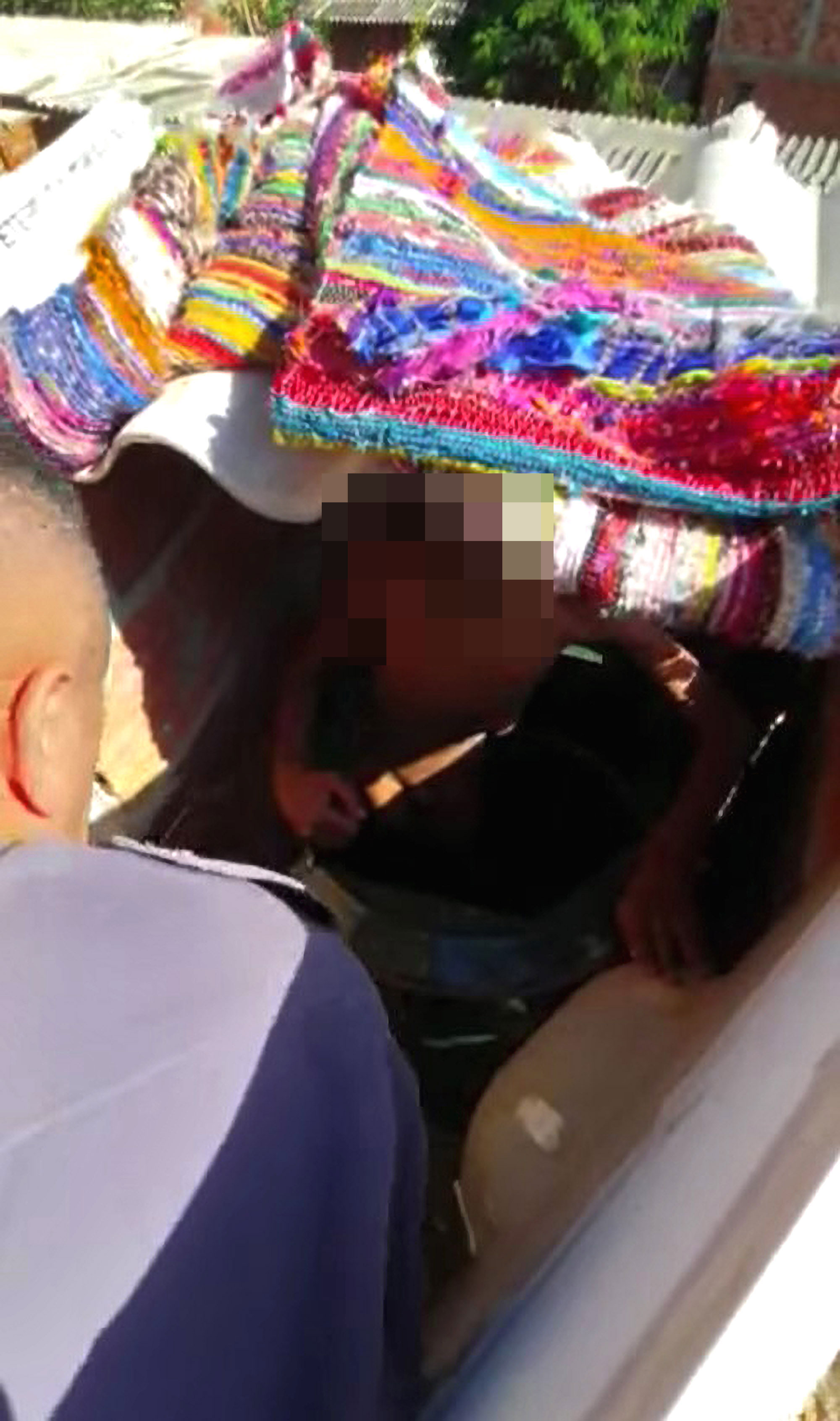 Police had to use a wire cutter to remove his chains as the boy heartbreakingly told officers during the rescue: "I just wanted something to eat."

He was taken to hospital where he remained until the following day, before he was placed in the care of a paternal aunt by authorities.

According to local media reports, he told cops his father cruelly threw bleach and cold water over him to bathe him.

They also claim the child gave testimony that he had not eaten anything for three days and had been regularly imprisoned in the barrel since he had turned 10 years old.

Sergeant Mike Jackson, who helped free the child told local media, "He even ate the faeces because he had nothing to eat. I've been in the police for 23 years, and we've seen it all, but that's never happened."

The boy's father, a cleaner, allegedly claimed his son was "agitated at home" and he decided to chain him up in the barrel to teach him a lesson, according to the police report.

He and his girlfriend, who works as a maid, were arrested when they returned to the residence from the supermarket during the rescue.

She and her daughter, a sales assistant, were accused of allowing the torture to take place with no intervention.

According to local media, if found guilty, he boy's father faces between two and eight years in prison, and his accomplices could face one to four years in prison each. 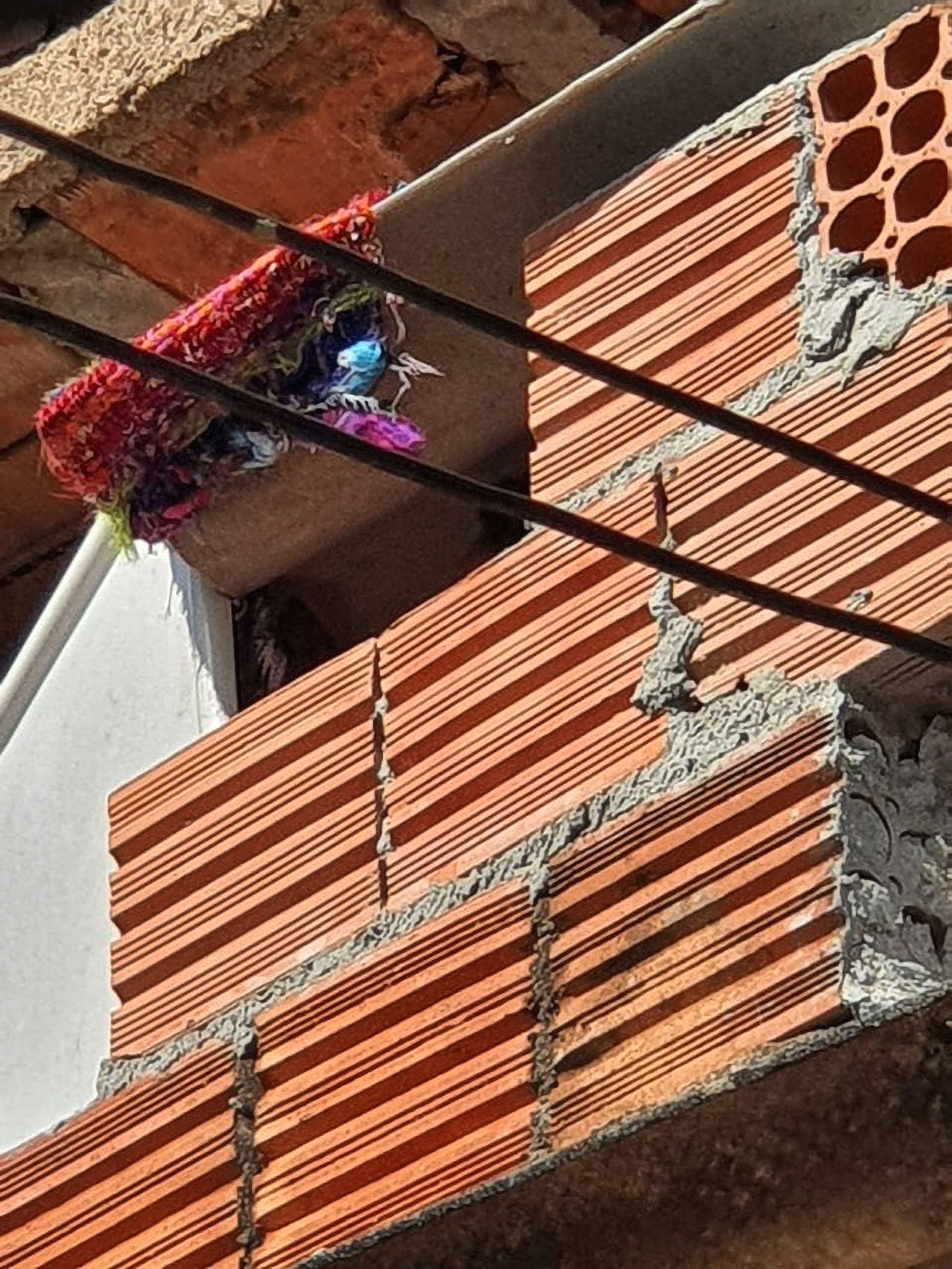 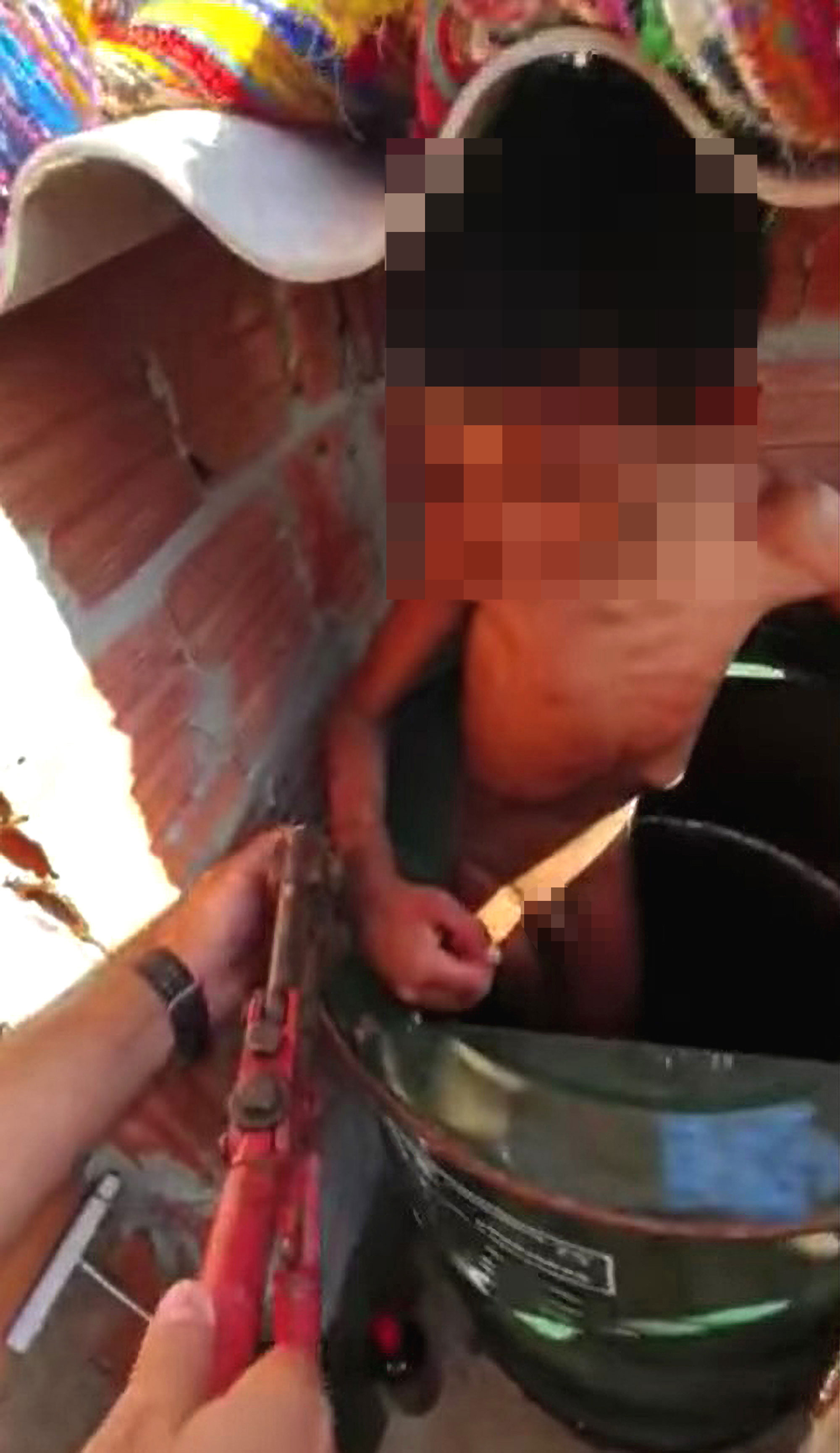