Home » World News » Boy, 2, dies after choking on food at tea-time as desperate family tried to save him

A TODDLER died after choking on his food while eating at home in North Wales.

The two-year-old got into difficulties while eating at his home in St Asaph and was rushed to hospital. 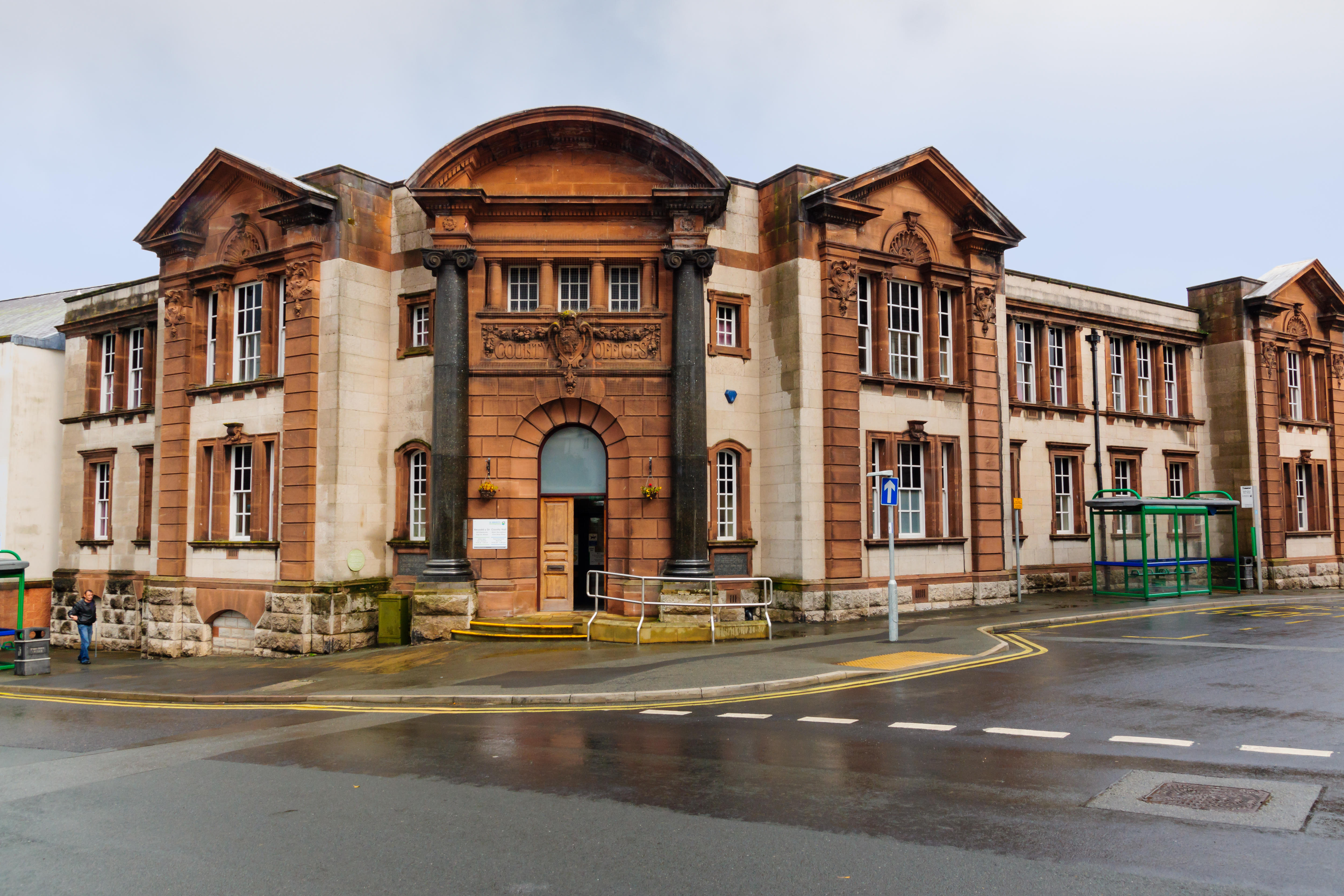 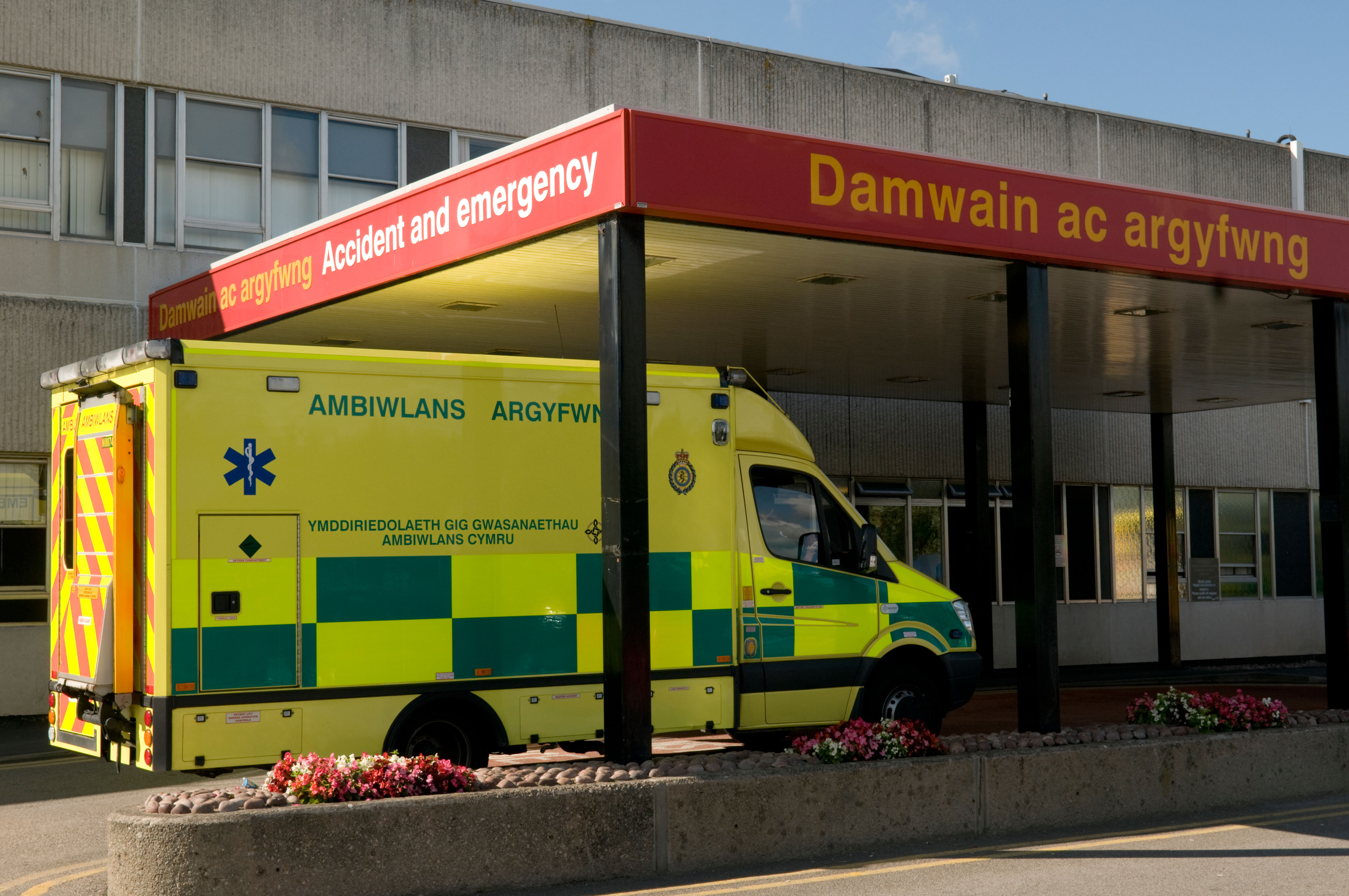 At an inquest into his death Coroner for North Wales east and central John Gittins heard that he became ill whilst eating.

The hearing at Ruthin County Hall today heard that family members tried to save the boy.

Paramedics were called and they also tried to perform resuscitation, before rushing him to hospital.

He sadly passed away in hospital, with the cause of death being deferred to an inquest in the future.

No post-mortem was carried out, and further investigations into the boys death are taking place. 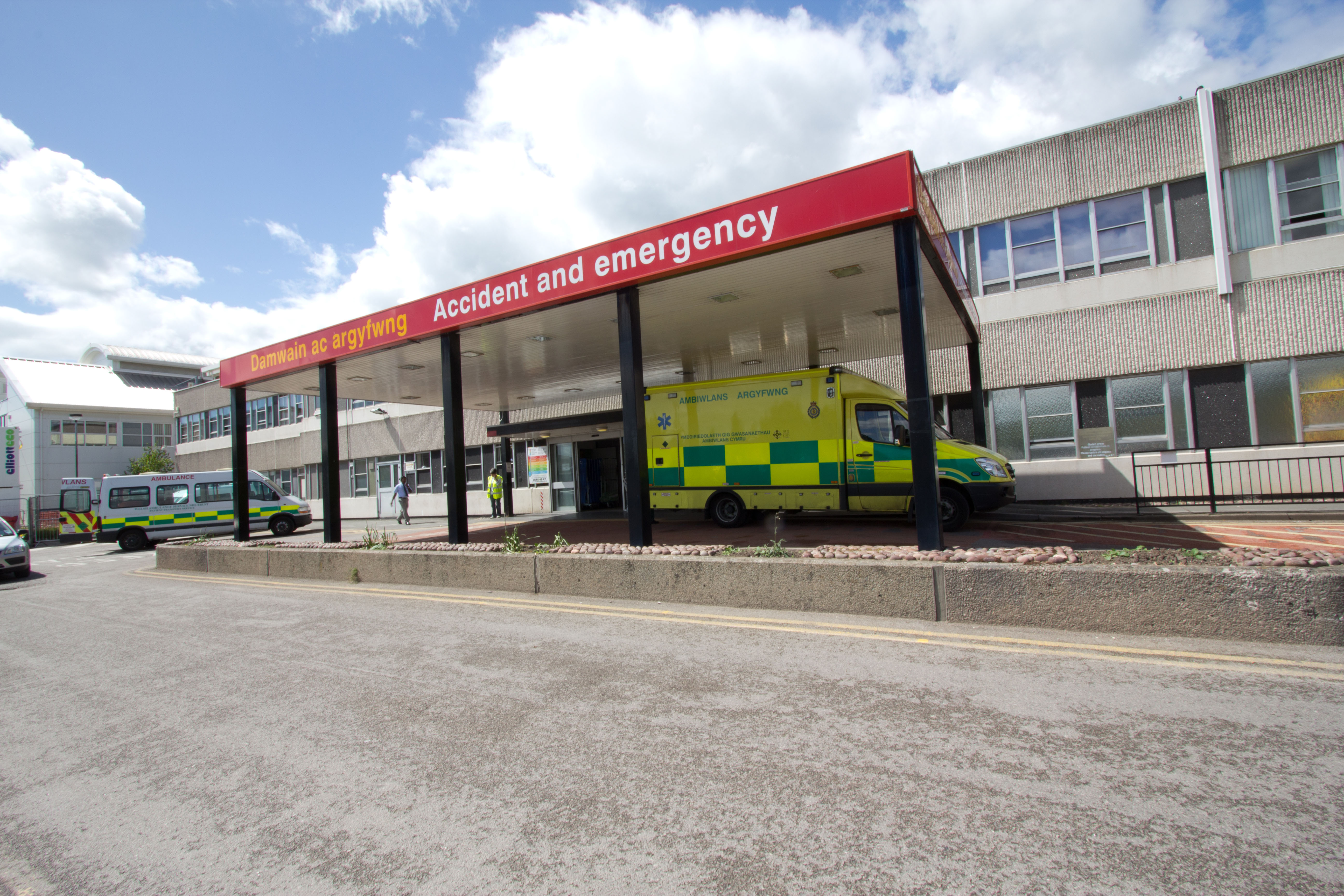