Home » Boy, 9, stabbed in street and left with 'life-changing' injuries as man, 24, arrested

A BOY stabbed by a knifeman has been left with "life-changing injuries" as a man is arrested.

The nine-year-old was left with face and hand wounds after being attacked by a man in Peterborough on Saturday afternoon. 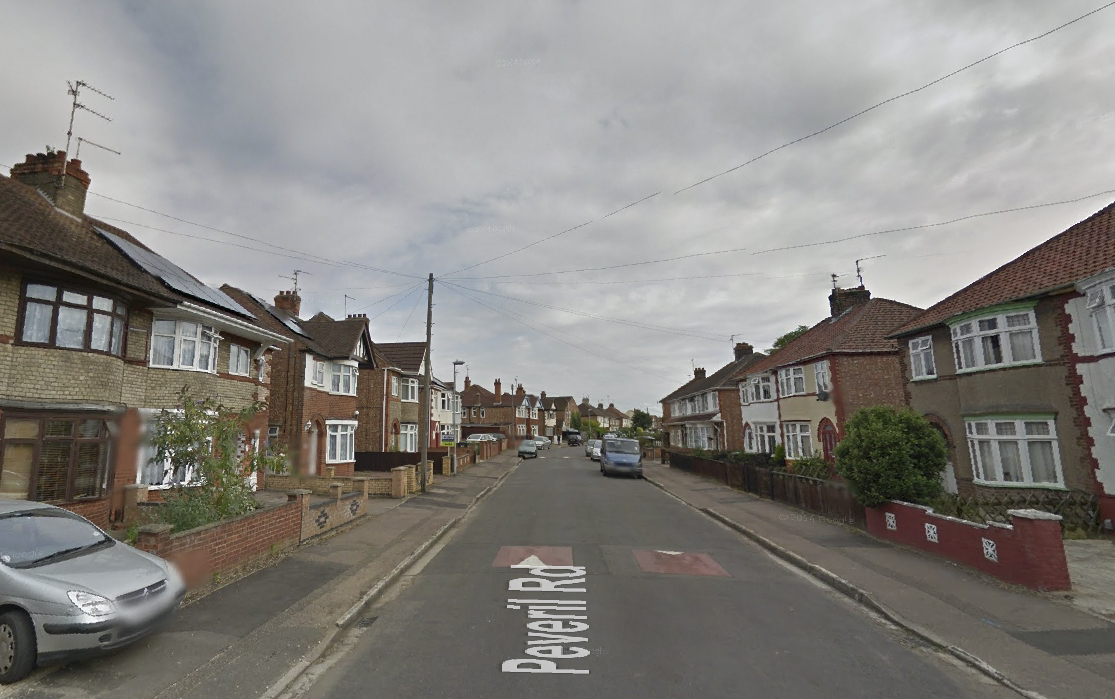 The boy was rushed to hospital where he remains in a stable condition but with life-changing injuries.

A Cambridgeshire Constabulary spokesperson said they believe a "bladed article" was used in the attack.

Adding: "A 24-year-old man from Peterborough was arrested late last night (Saturday) on suspicion of assault causing grievous bodily harm (GBH) in connection with the below incident."

Sergeant Jason Hancock said yesterday: “It is believed the boy was walking along the street with his older brother when a man approached them and attacked the victim.

“The offender is described as an Asian man who was tall, skinny, scruffy in appearance with black short-to-medium length messy hair and was wearing black jogging bottoms and a big coat.

“We understand this will be a concerning incident for members of the public, however we have got officers carrying out enquiries and doing all we can to identify the offender.

"While this appears to be a random attack, we believe this was an isolated incident and have not received any further reports of this nature.”

Anyone with information about the incident should contact police online quoting incident 312 of 8 May. Those without internet access should call 101.