Children in care are being illegally housed in caravans and narrowboats: Damning report finds 12-year-old boy who was sent to a campsite for weeks is among vulnerable youngsters

Children in care are being illegally housed in caravans and narrowboats  – while one 12-year-old boy was placed in a campsite for weeks more than 100 miles from his siblings and school.

Councils are breaking the law by placing under-16s in unregistered care homes. It is also illegal for care companies to run such facilities – although there are exemptions for holidays or leisure activities that campaigners fear are being exploited.

The Department for Education says it is Ofsted’s job to pursue prosecutions, but the regulator insists it needs more powers. 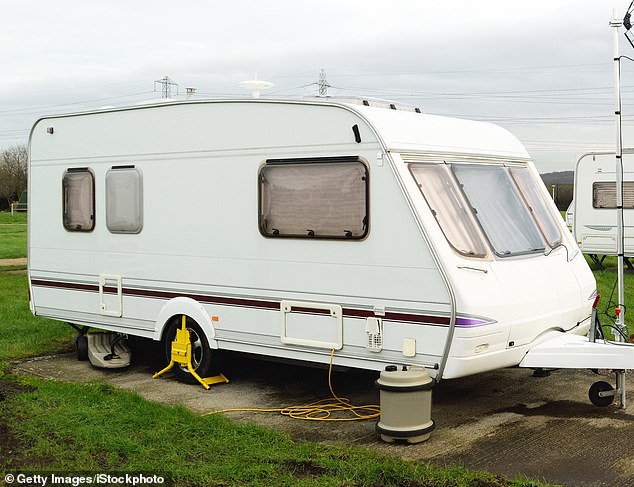 Children in care are being placed in caravans, it emerged today. Pictured: A stock photo of a caravan 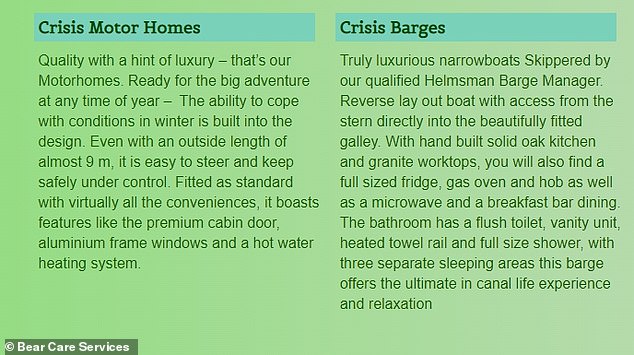 Provider Bear Care Services said caravans and narrowboats were needed due to a ‘massive shortage of registered provision’. The Wigan-based company appears to pride itself on its mobile accomodation (pictured: a grab from its website)

At least 120 children have been placed in unregistered homes, according to a major investigation by BBC News.

In one case, a 14-year-old boy was placed in an unregulated placement above a shop in Portsmouth despite known to be at risk of jumping out of windows.

Some companies have even housed children in tents.

Another boy, 12, was recently placed into care for six weeks with Bear Care Services, a company which houses children in narrowboats and caravans.

The child had been moved between several care homes before his last home was closed at short notice. He was then moved into a caravan.

Worcestershire County Council did not deny breaking the law by placing the child in unregulated accommodation, the BBC reported, and described it as a ‘crisis’ placement.

Bear Care Services said caravans and narrowboats were needed due to a ‘massive shortage of registered provision’. 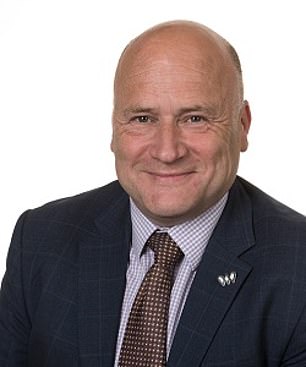 Worcester Council boss Paul Robinson. A boy in the care of the council was placed in a caravan

It insisted it was not breaking the law because placements in mobile homes do not need to be registered.

The Wigan-based company appears to pride itself on its mobile accomodation, with a section on its website describing its ‘crisis barges’ as ‘truly luxurious’ and with ‘a hand built solid oak kitchen and granite worktops’.

Its caravans, meanwhile, offer ‘quality with a hint of luxury’, according to the website, with a ‘premium cabin door, aluminium frame windows and a hot water heating system’.

A total of 141 local authorities in England responded to freedom of information requests, with more than 50 admitting  placing at least 120 children in unregulated homes.

Some of these placements include court-ordered restrictions on the child’s freedom of movement for their own welfare, which judges sometimes agree to when there is no suitable accommodation available.

‘It’s just tragic to hear that you’ve discovered so many children who are being placed in settings which are unsuitable for them’, she added. 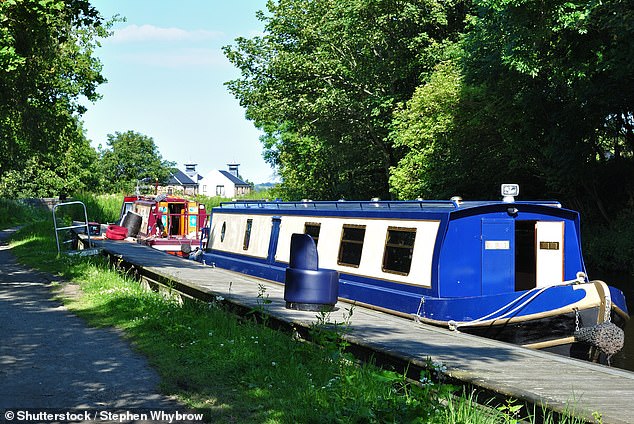 Children have also been kept in narrowboats. Pictured is a file photo of a narrowboat

The Department of Education said: ‘We have banned the placement of children under 16 from unregulated or semi-independent accommodation because it does not meet their needs.

‘Instead, they should live with foster parents or in children’s homes where they can receive the right care – and we are investing more than £260 million to support and expand these homes.’

Ofsted said: ‘There have been no prosecutions of unregistered providers to date. Ofsted has been asking the Department for Education for additional powers to tackle unregistered children’s homes including the ability to directly fine providers that are operating illegally.’

In 2021, the then Education Secretary Gavin Williamson said the government would be legislating to give Ofsted more powers to take enforcement action against providers offering unregistered children’s homes.