A COUPLE celebrating their 50th wedding anniversary was killed when an Amtrak train crashed in rural Montana.

Don and Margie Varnadoe, of Georgia, were on a "trip of a lifetime" when the train came off the tracks near Joplin on Saturday. 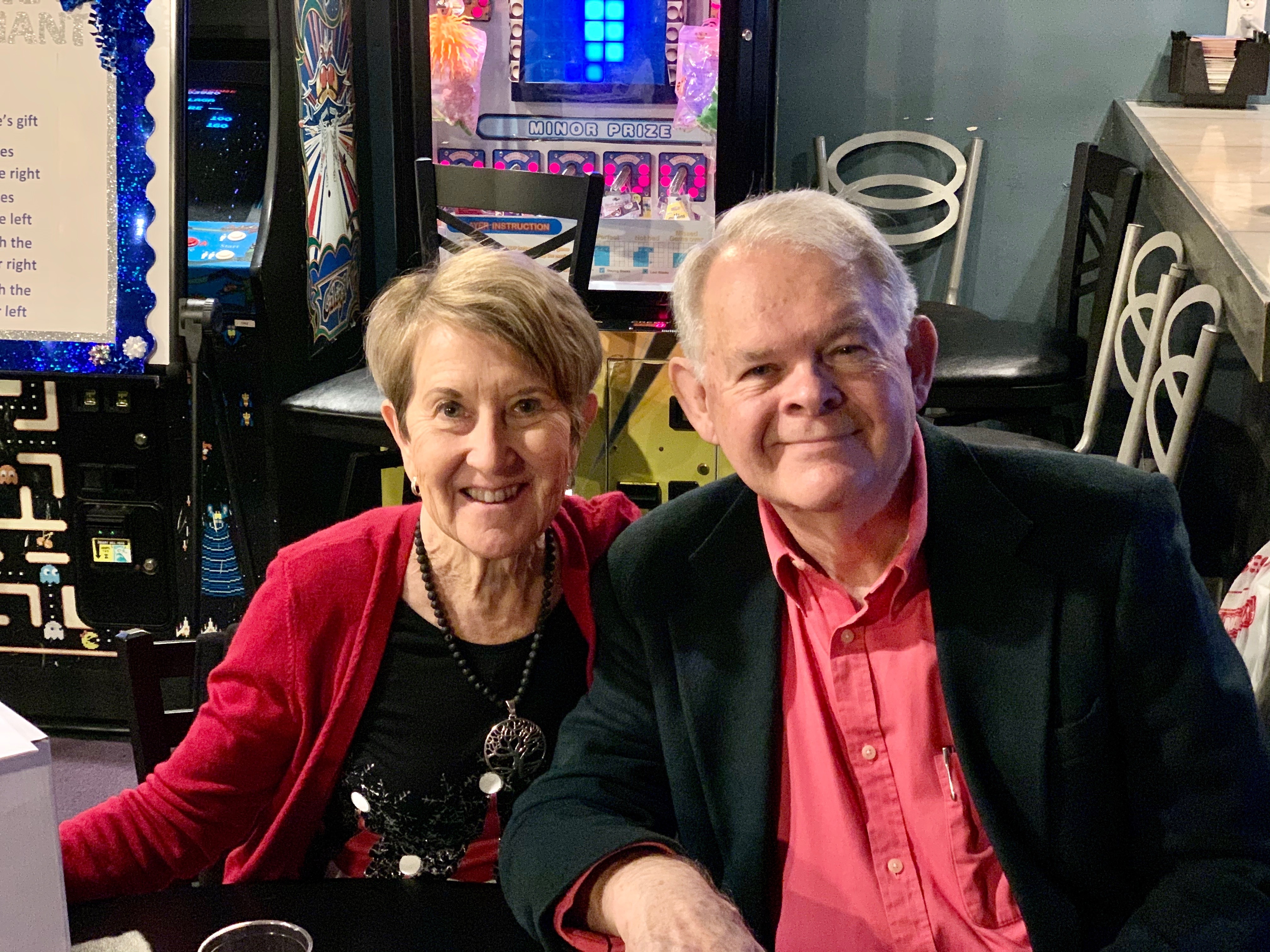 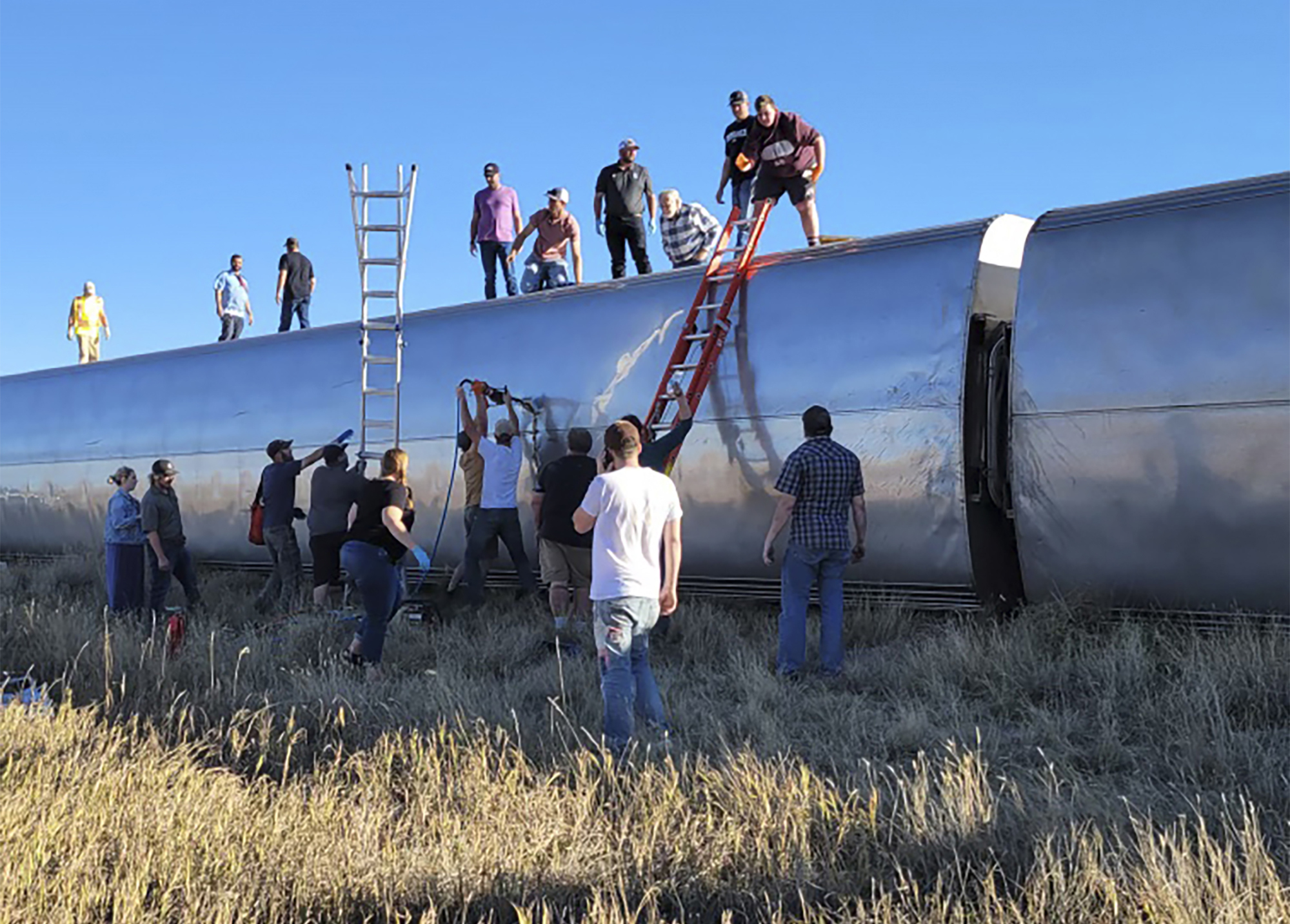 Don, a 74-year-old banker, told his co-workers the day before their trip that their cross-country adventure was turning into a "dream vacation".

Robert Kozlowski, the managing broker at Coldwell Banker Access Realty, told the Associated Press: “He had called the office and said how excited they were.

“He said, ‘This is our trip of a lifetime and we’re so looking forward to it'.”

A co-worker joked that Don might have had to leave Margie, 72, at home when he struggled printing off her online ticket.

He reportedly spent months watching videos about train trips in the months leading up to the vacation.

Kozlowski said Margie and Don were much loved by work colleagues.

She used to bring flowers, cakes, and gifts to the office and brought one last batch of brownies just before they left on their anniversary trip.

Margie, who was retired, had worked as a teacher and administrator in Glynn County while Don sold real estate for more than four decades.

Three people were killed and 50 were left injured following the incident that happened at about 4pm on Saturday.

The Empire Builder train, which was carrying 141 passengers and 16 crew members, was traveling at about 75mph when it went off the track along a gradual curve. It's not known what caused the crash.

Software engineer Zach Schneider, 28, of Illinois, was identified as the other victim.

He was traveling to Portland, Oregon for a vacation with his 26-year-old wife Becca.

Becca, who was hurt in the accident, has since filed a lawsuit.

The lawsuit states that Zach left Becca in the sleeping car and went to sit in the viewing carriage where he was “horrifically maimed” and killed.

Amtrak and BNSF did not respond to comment about the lawsuit when approached by the Associated Press.

Amtrak CEO Bill Flynn said the company was in mourning for the people who were killed.

He said: “'We have no words that can adequately express our sorrow for those who lost a loved one or who were hurt in this horrible event. They are in our thoughts and prayers."

Montana's Disaster and Emergency Services coordinator Amanda Frickel said that "well over 50 people had been injured".

She said teams of rescuers rushed to the scene and multiple hospitals – as well as medical helicopters – were put on standby.

Photos posted to social media showed rail cars on their sides and passengers standing alongside the tracks.

One person, who was sleeping when the train derailed, told an Al Jazeera journalist she awoke to find a "'gory' scene in the other coach cars".

Twitter user Jacob Cordeiro, who appeared to be posting photos from the scene, shared images and said "we derailed".

One user replied: "Do you have any idea what will be done? My mom is on the train."

Another commented: "Yes please any information is appreciated as I also have family on that train and haven’t been told what will be done."

A third posted: "That’s the info I’m looking for as well. They’re in the middle of nowhere and I’m hoping someone is coming for those who are ok soon too."

Local farmer Trevor Fossen, 29, said he saw a "wall of dust" fill the sky when the train derailed.

He told the AP: "I started looking at that, wondering what it was, and then I saw the train had tipped over and derailed."

The accident occurred in a remote location as Great Falls – the nearest city – is located two hours away.

Between 50-60 people were taken to a local school where they were given food and water.

A grocery store in Chester, around 5 miles from the derailment site, and a religious community provided aid to survivors.

National Transportation Service Board officials are investigating the incident but it's reported that the findings from the probe could take months. 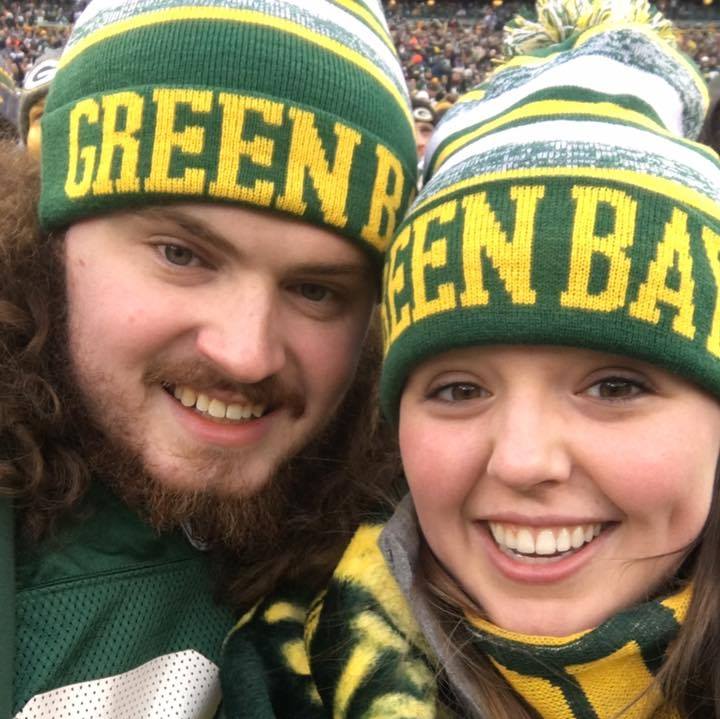 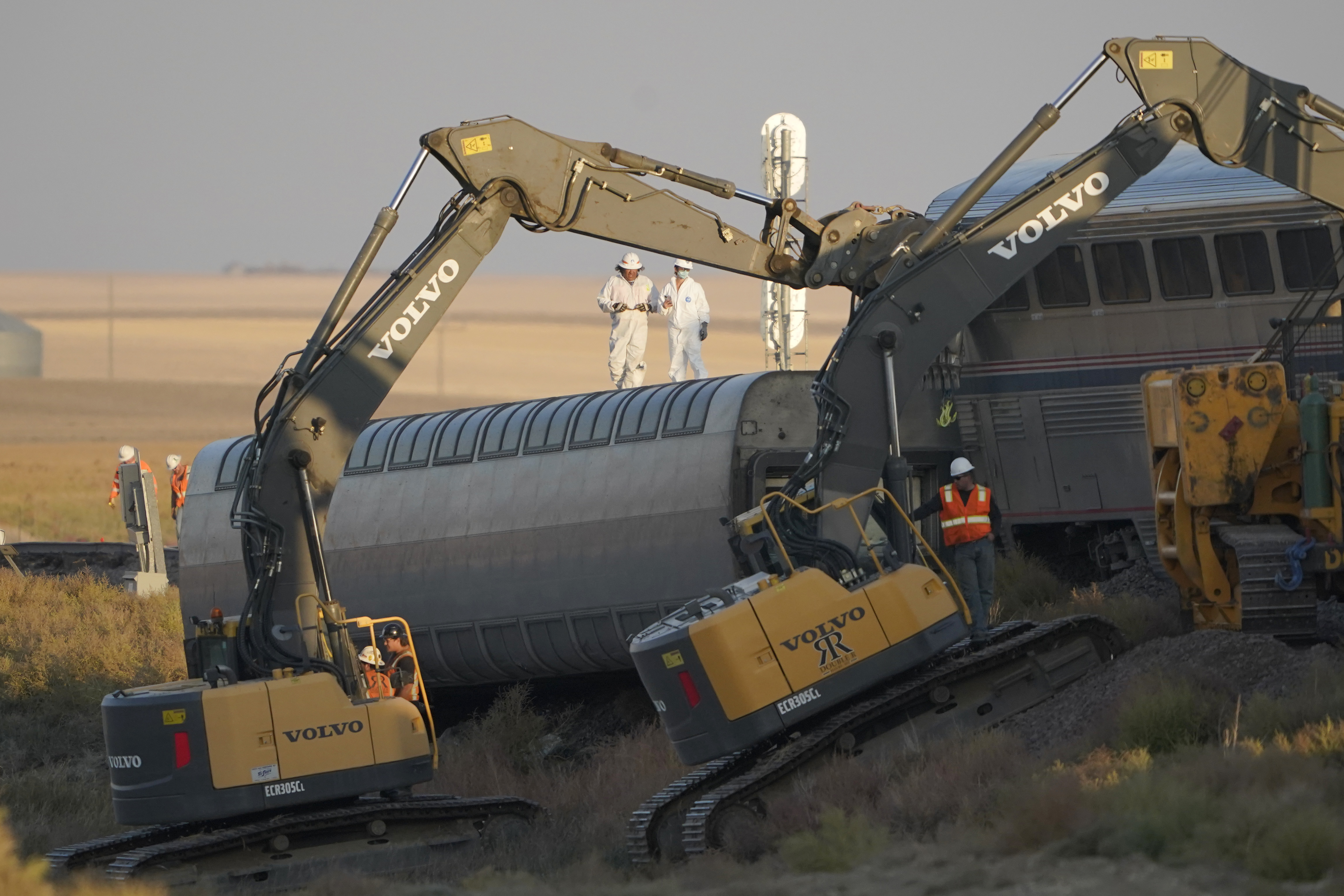