THE US may get a Covid strain that's more deadly than the Delta variant if Americans don't get fully vaccinated, according to Dr Anthony Fauci.

The doc's warning came as fears among scientists grow that a potentially more dangerous variant could hit US shores amid rising infection rates. 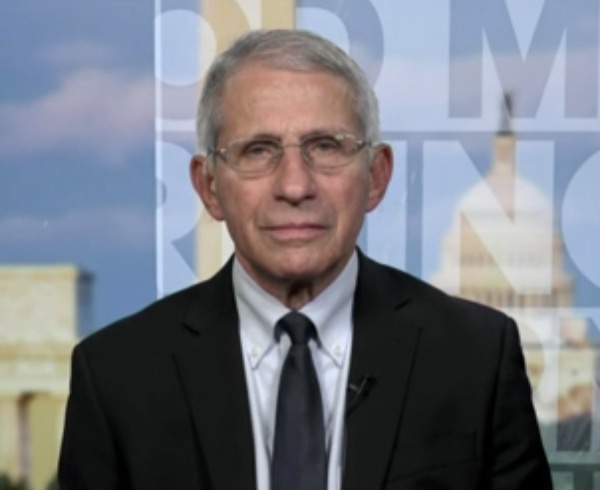 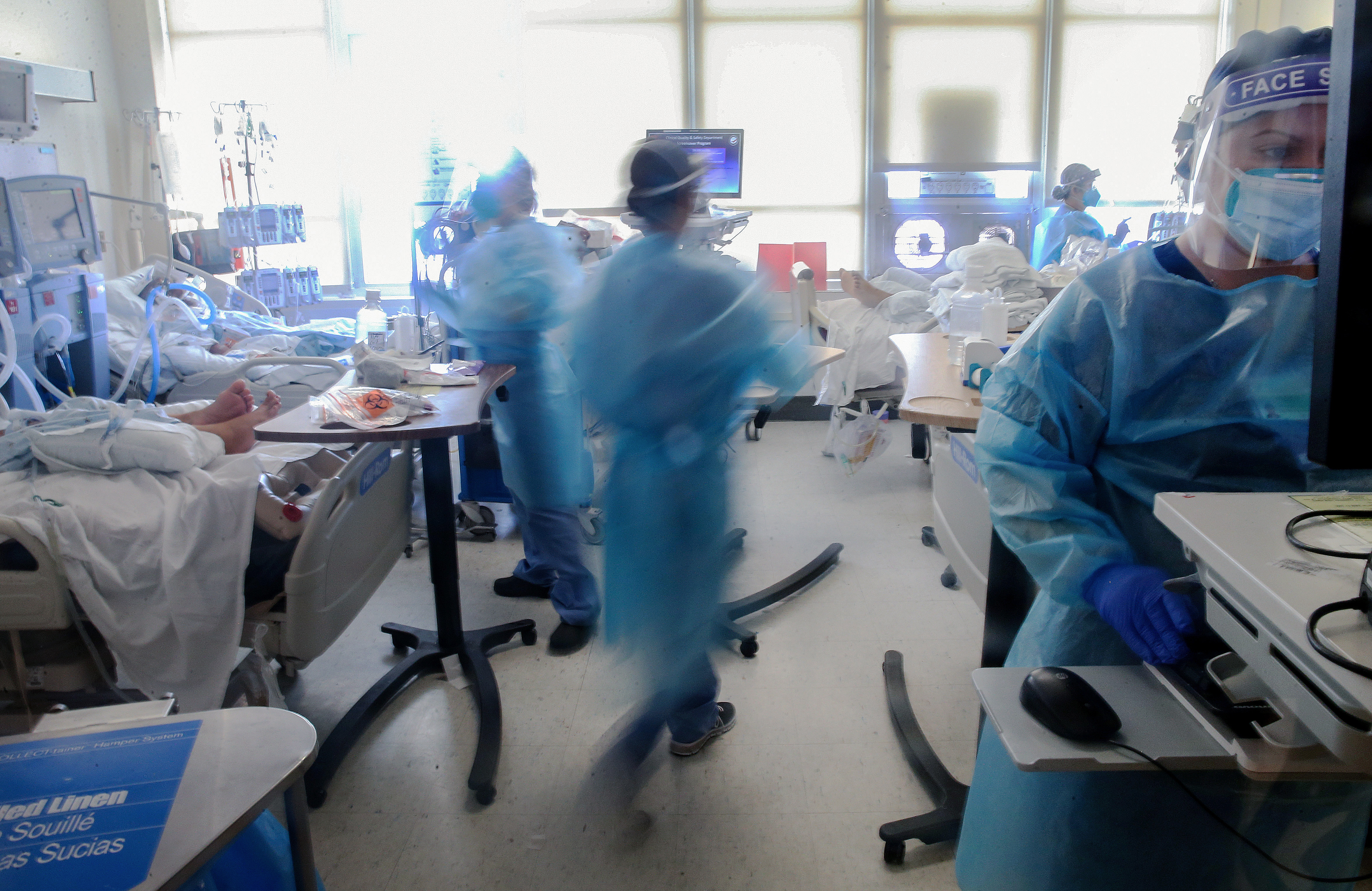 Fauci reiterated that’s important to get as many Americans jabbed.

He told Good Morning America Thursday: “When the virus spreads through the unvaccinated population, as it is doing rapidly now in many states with low vaccination rates, it can mutate regardless of whether the person gets mild symptoms or even no symptoms at all.

“And when you give it an ample opportunity to mutate, you may sooner or later get another variant.”

The expert warned a future variant may be more contagious and transmissible.

He also said that a potential mutation could be resistant to the vaccine.

Fauci told McClatchy DC that the virus will “smolder” through the autumn and into winter if an “overwhelming” number of Americans are not vaccinated,

The doc added: “We’re very lucky that the vaccines we have now do very well against the variants – particularly against severe illness.

“We’re very fortunate that that’s the case. There could be a variant that’s lingering out there that can push aside delta.”

But, all restrictions will not be eased amid rising case rates and variant fears.

An official told Reuters: Biden is working with groups to “have a new system ready for when we can reopen travel”.

The plan will require tourists visiting the US to be fully vaccinated against Covid-19.

Officials are said to be developing a policy and it will be implemented when it's "appropriate".

Industry leaders think that it could be weeks if not months before restrictions are lifted.

Plans to relax international travel rules have emerged as Covid cases continue to surge across the country.

The US reported more than 100,000 new daily Covid cases, according to a Reuters tally.

It was the highest single-day increase in six months.

Epidemiologist Michael Osterholm told Newsweek: "The next variant could be Delta on steroids."

A mutant occurs when the virus copies itself but doesn't make a perfect replica of its genetic material.

Although Covid's mutation rate is low, an infected person could carry 10 billion copies of the virus.

Despite the rarity of these changes, a random mutation can occur which can make a new threatening variant.

Eric Vail, of Cedars-Sinai Medical Center, told the outlet: "I wouldn't be incredibly surprised if something else came along that's even more transmissible."

The vaccine produces antibodies by targeting the virus' spike protein but variants slightly change its shape.

Variants can evade antibodies and reduce the effectiveness of the jab, leading to a breakthrough infection.

Cases and hospitalizations are rising in Florida, Louisiana, and Missouri and there are fears that the states are turning into Covid hotspots.

Meanwhile, around 58 percent of Floridians have had one jab while less than half have been double vaccinated.

Florida Governor Ron DeSantis said that he doesn’t want to hear a “blip” from Biden about Covid until the southern border is “secured”.

Mask mandates have been re-introduced across the country as states try to control rising infection rates.

Lawmakers in Nevada said people should mask up indoors regardless of vaccination status.

And, officials in San Francisco and six other Bay Area counties issued a mask mandate even if people have been fully vaccinated. 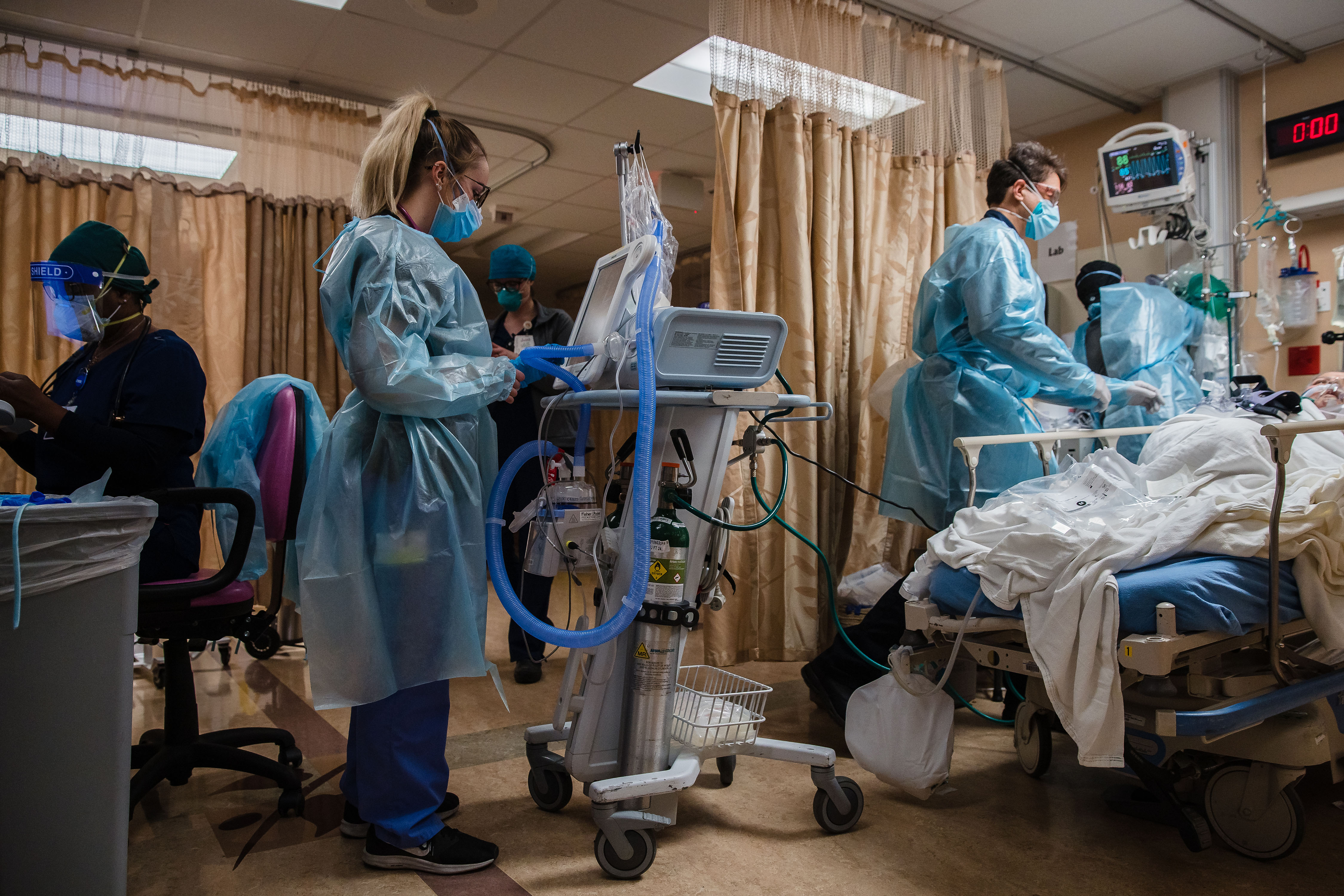 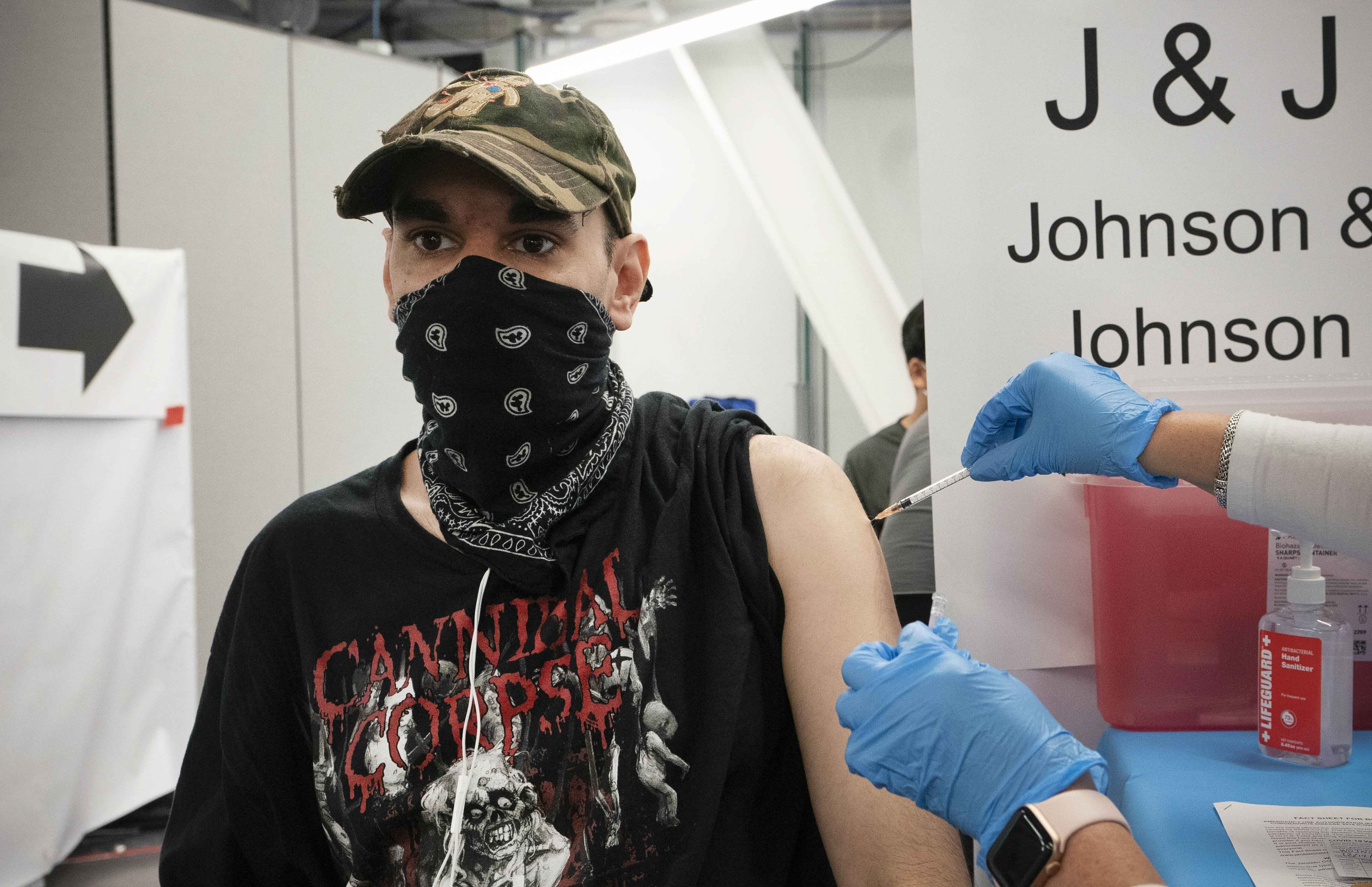