A COWBOY builder left an NHS worker with SNOW blowing into her living room after pocketing £17,000 for a botched extension.

Kirsty Gordon, 49, claims she was forced to live in freezing conditions at her home in Stourbridge, West Mids., after a rogue trader made a mess of what she hoped would be a beautiful two-storey extension. 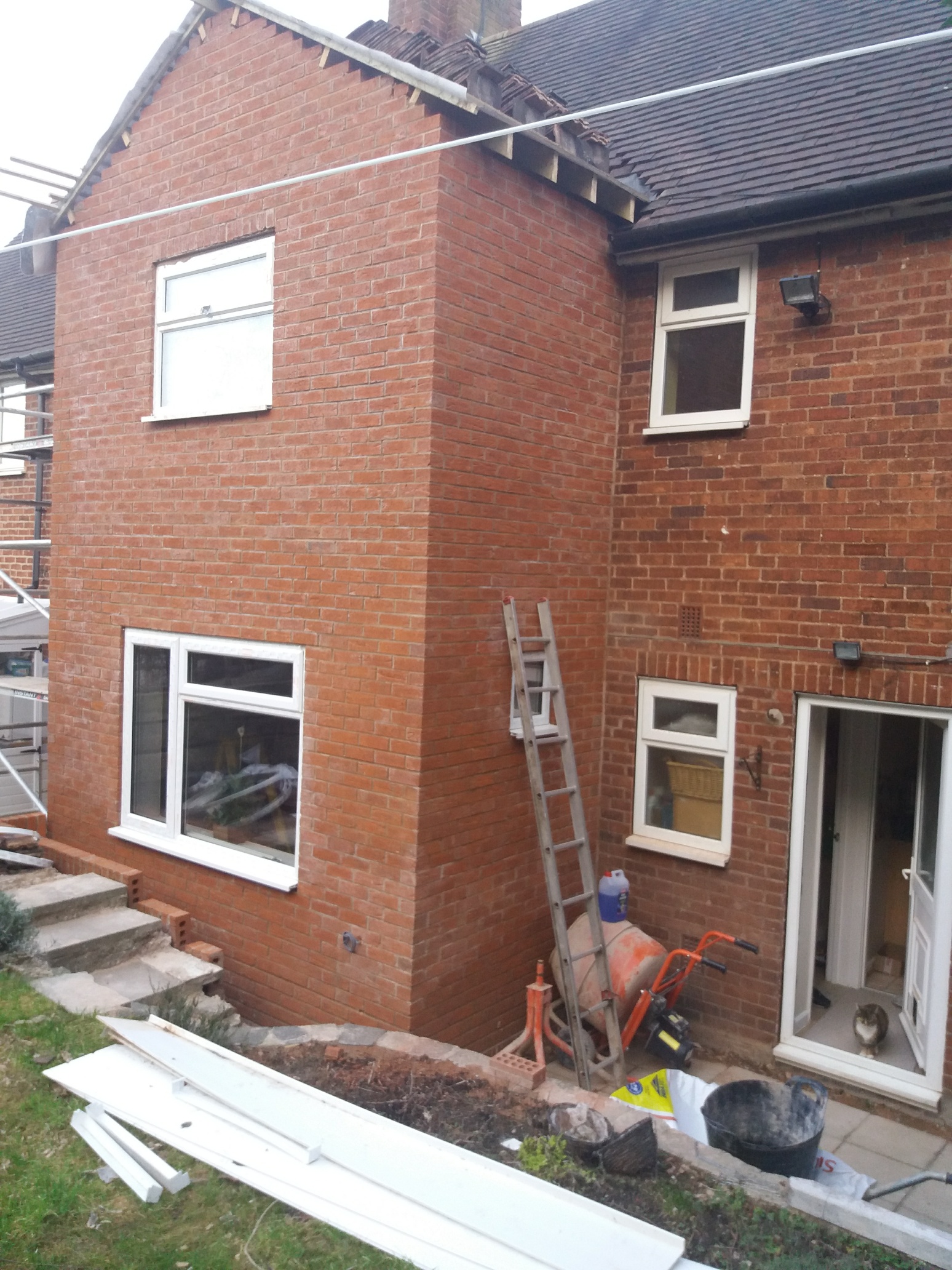 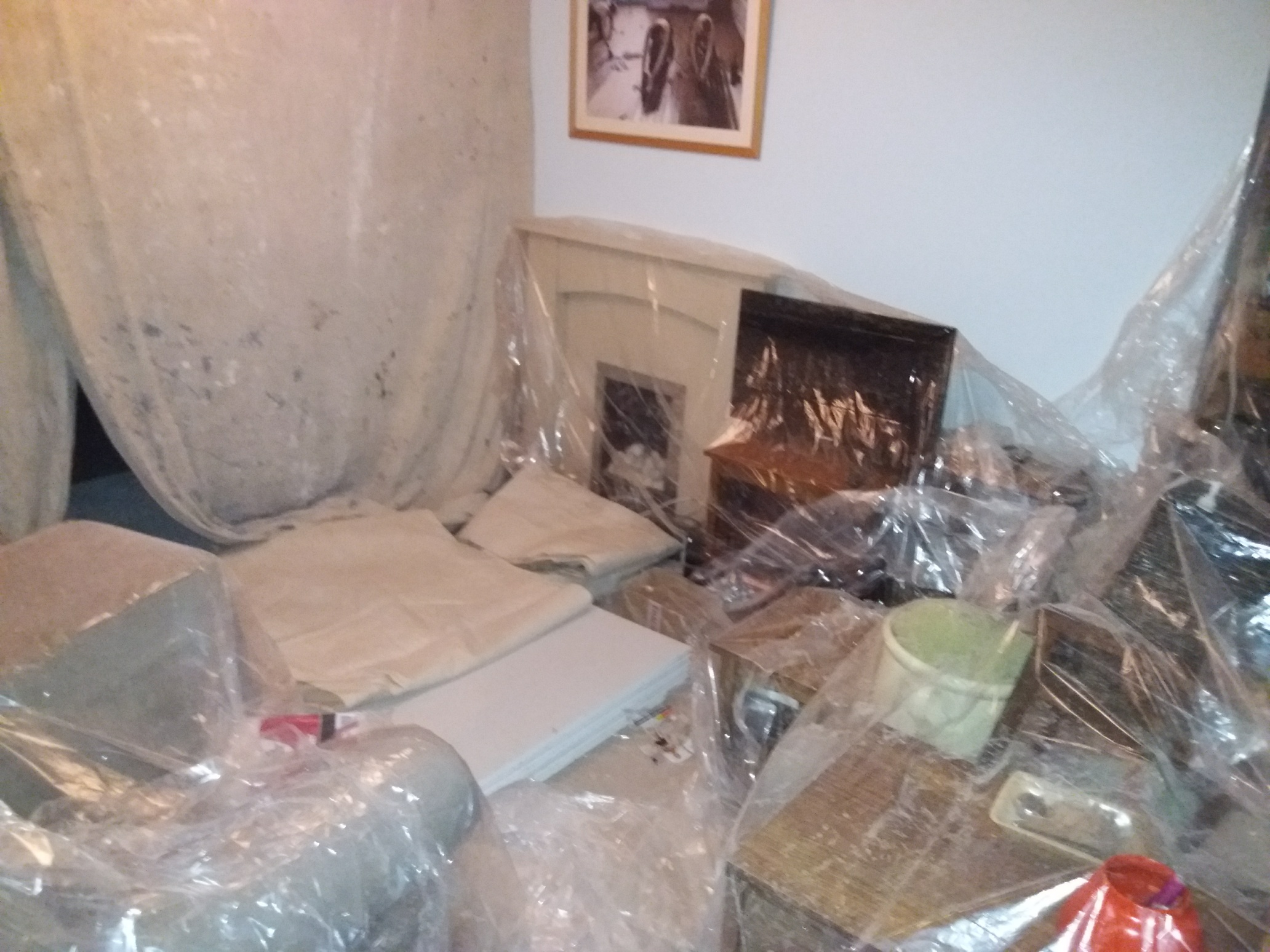 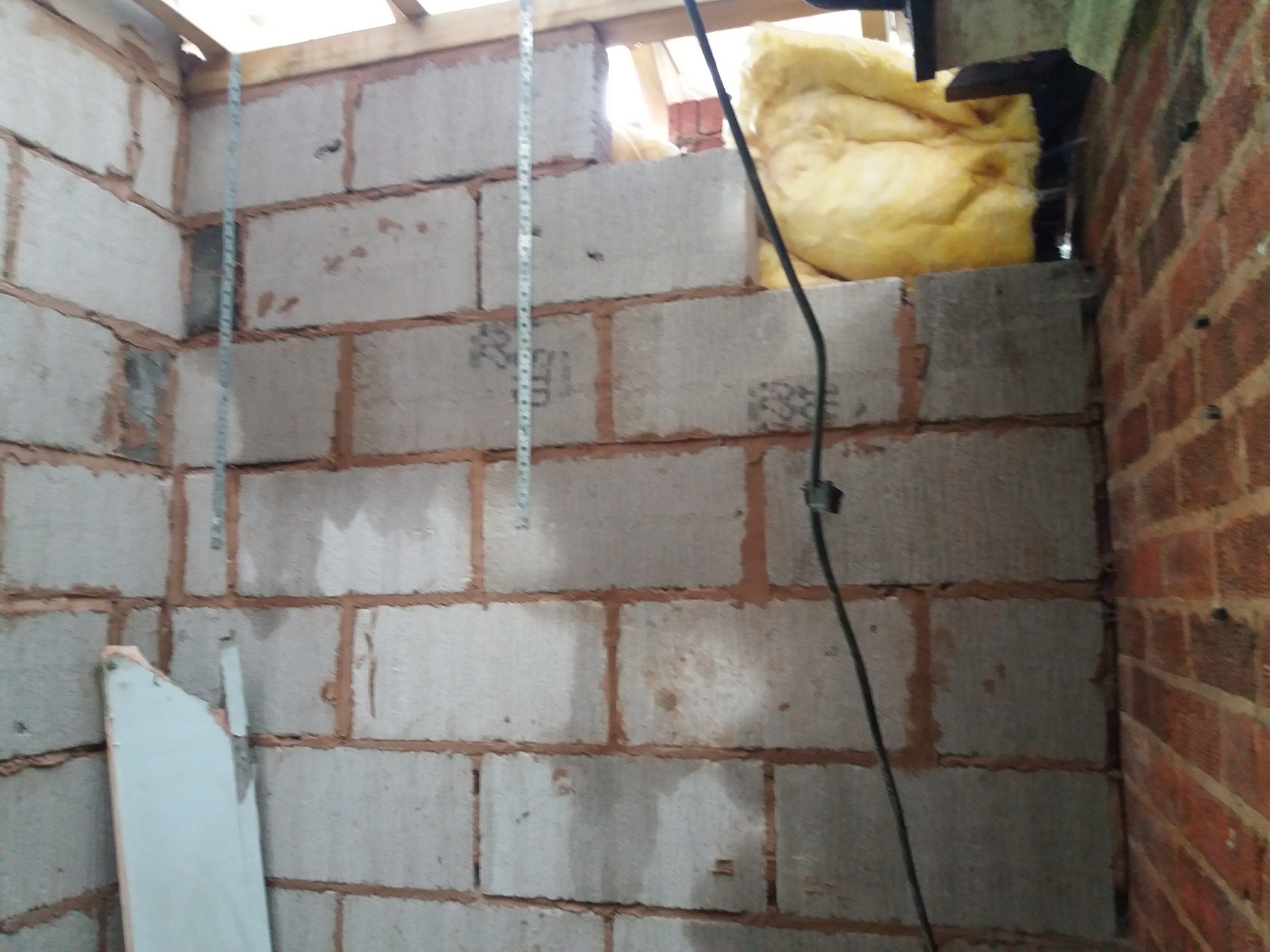 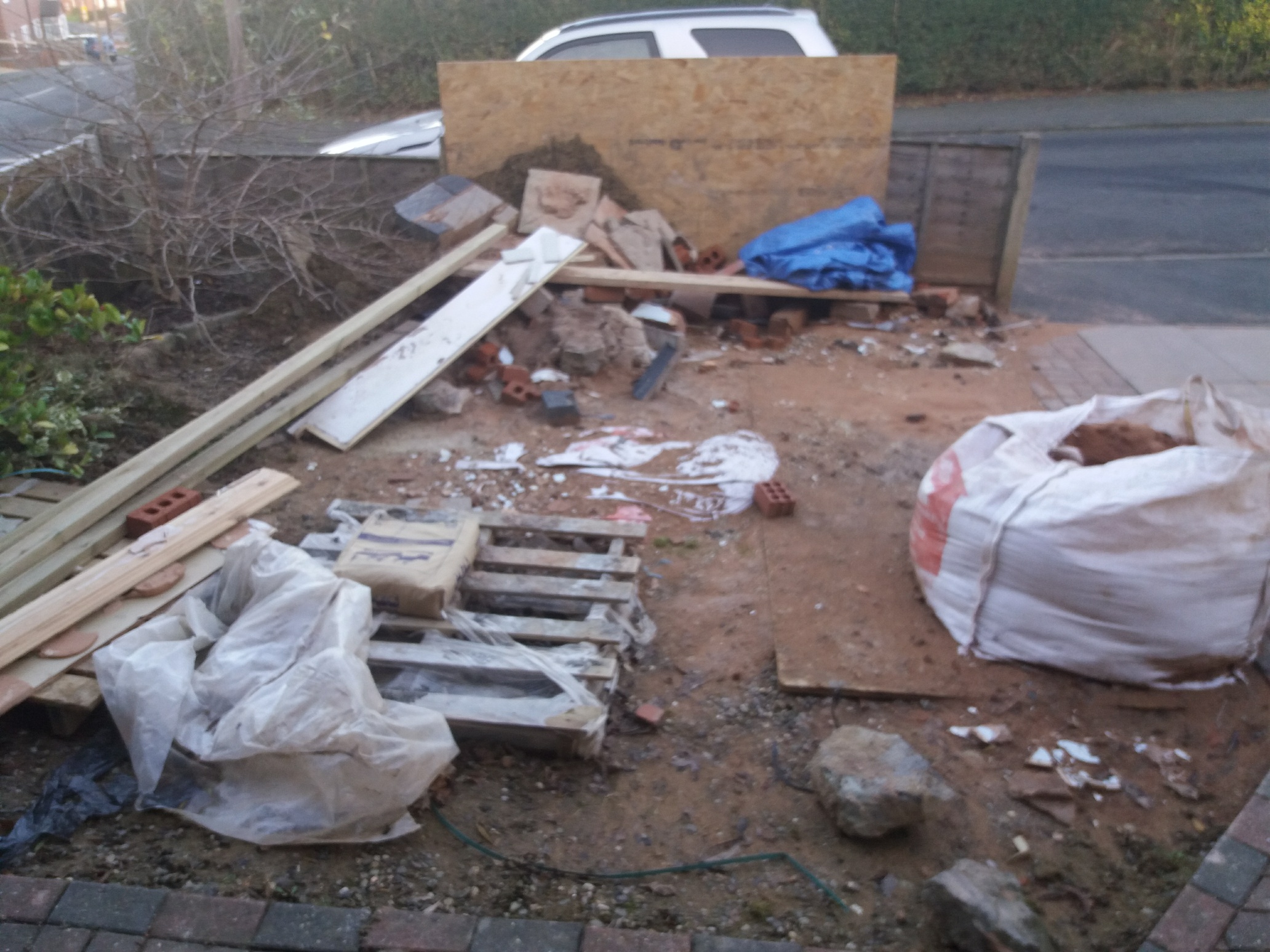 The NHS worker hired Andrew Fennell, who traded as Construct & Restore, to spruce up her property and build a new bathroom.

But as ice and rain battered Britain, Kirsty soon found snow falling through into her living room through a hole in the ceiling as a result of shoddy workmanship, the Birmingham Mail reports.

Kirsty claims she handed over £17,000 to the builder – only to be left with mounds of rubble and a rotting ceiling.

She told the Birmingham Mail: “In December 2018, he walked off the job. He never came back so until August 2019, my living room was exposed to the elements.

“There was a ceiling covered in tarpaulin but it had rotted through and was leaking, there was no insulation or anything, sometimes it rained and snowed into the house.”

Dudley Trading Standards has since prosecuted Fennell and ordered him to pay £13,000 in damages to Kirsty.

Kirsty, a 999 call handler, was later forced to demolish the extension and rebuild the property – costing a whopping £29,000. 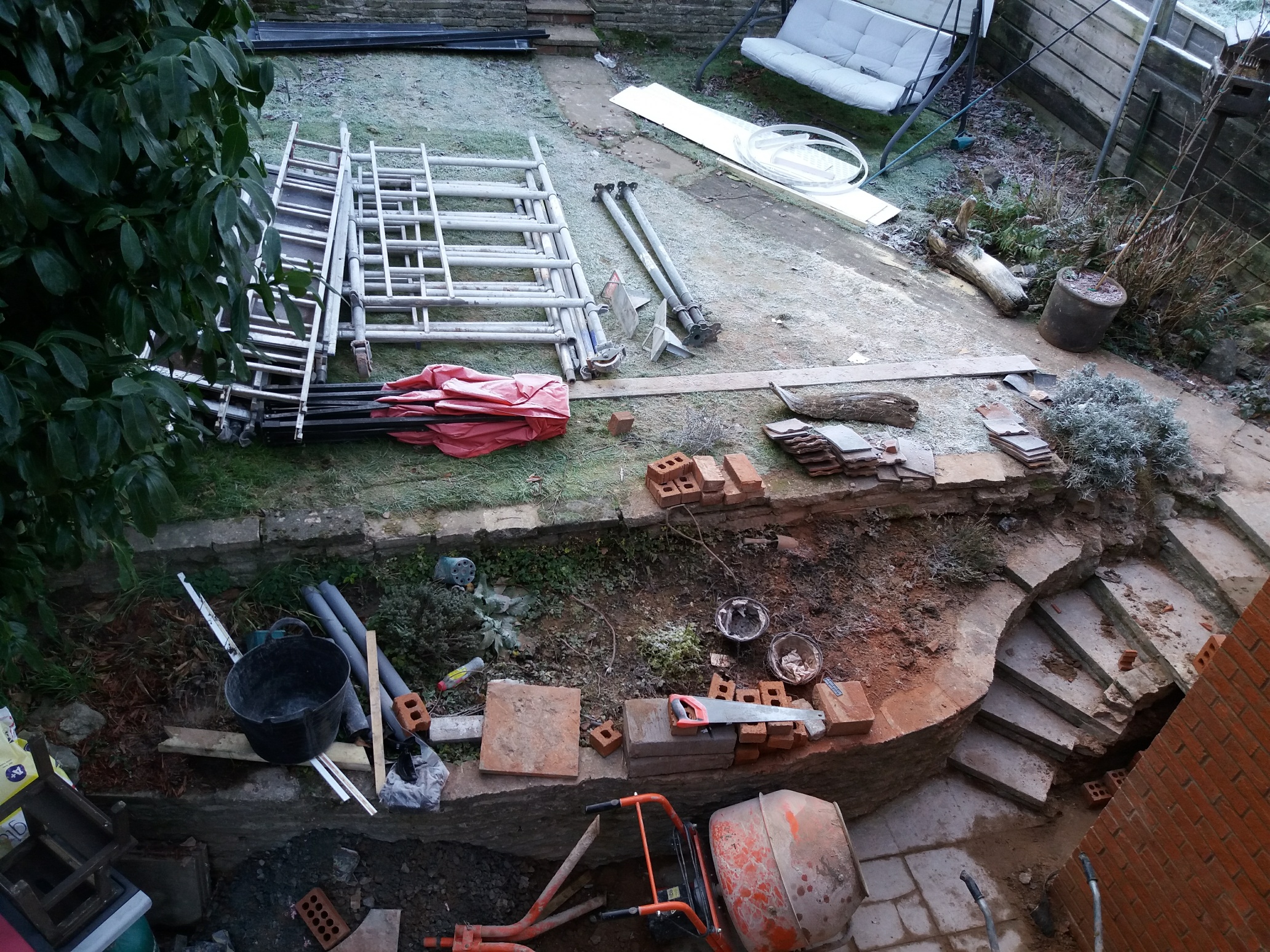 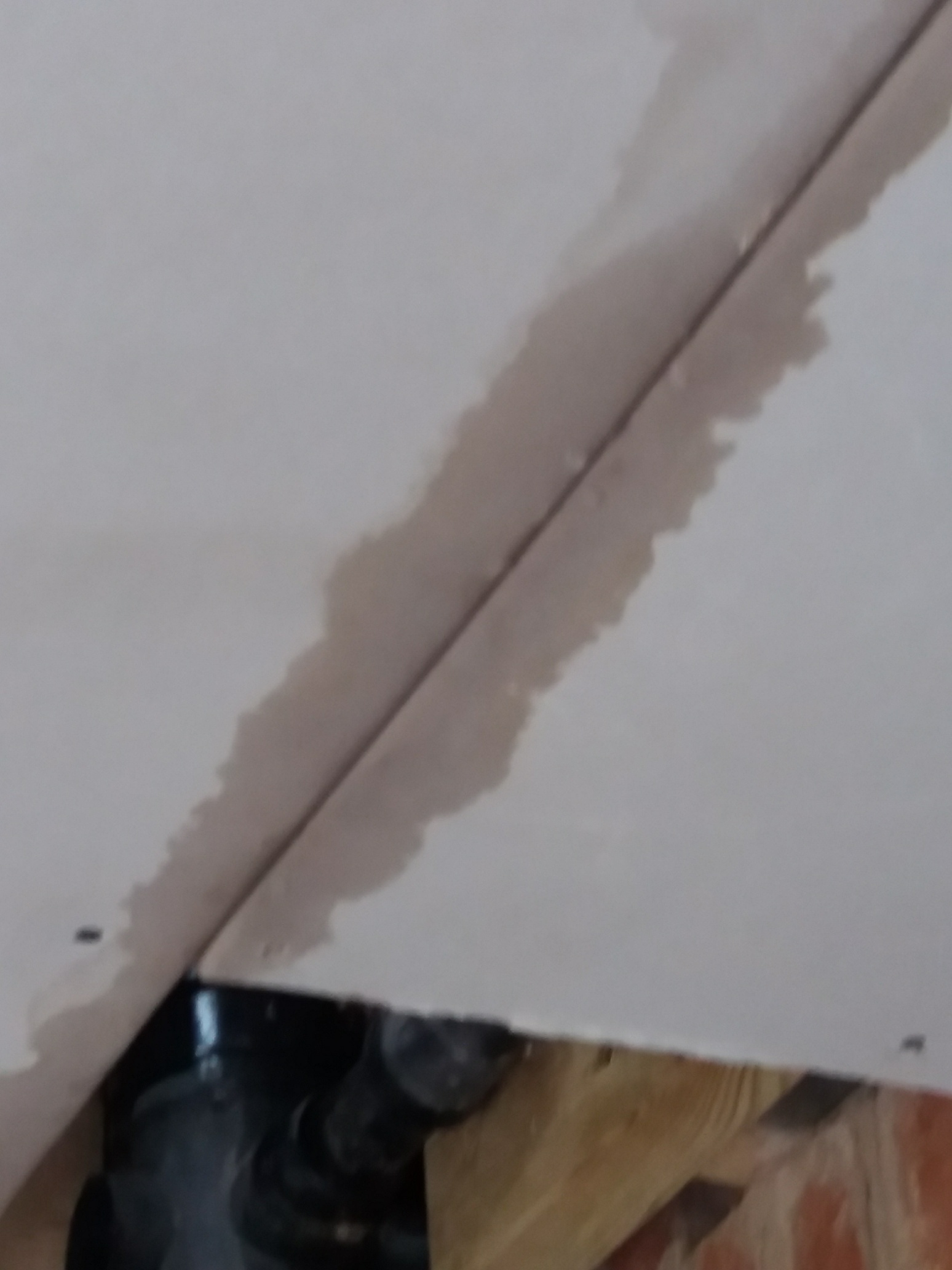 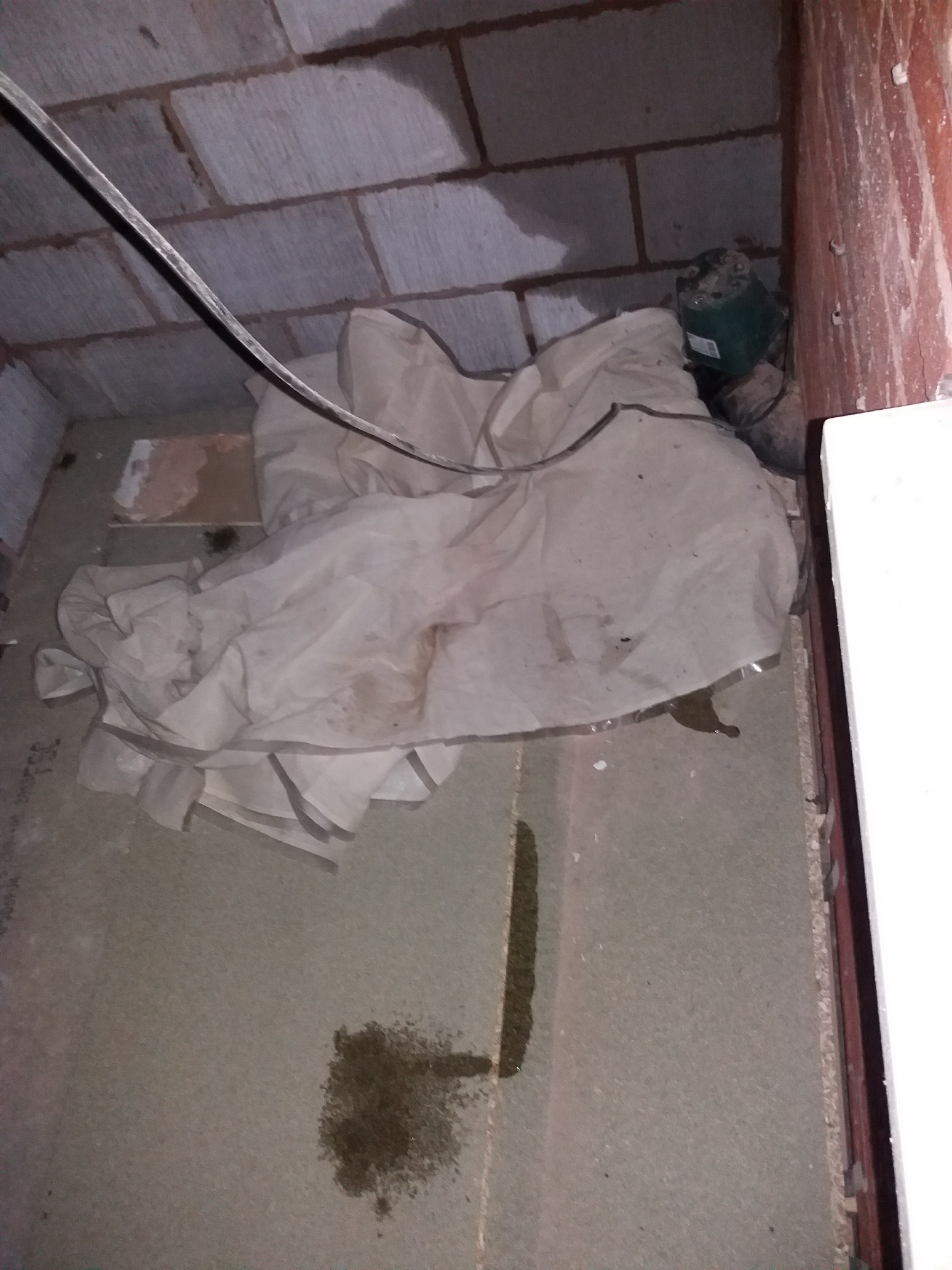 It came as Kirsty continued to mourn her partner who had died a year before the builder was hired.

She added: “The money I used for the extension was money I received after her death.

“I’ve had to dip into savings and life insurance money then return to work as a 999 call handler to pay for the repairs.

“It had a terrible effect on my mental health which was already bad after my partner died.”

Kirsty said Fennell had been “very unprofessional” and she was left “in complete and utter disgust”.

She continued: “I’ve had to get my whole driveway and back garden redone as well because of the mess he made.

“There were times when his bricklayers would turn up at 8am but he wouldn’t be here and there would be no bricks so they were just standing around doing nothing.

"It was absolutely awful." 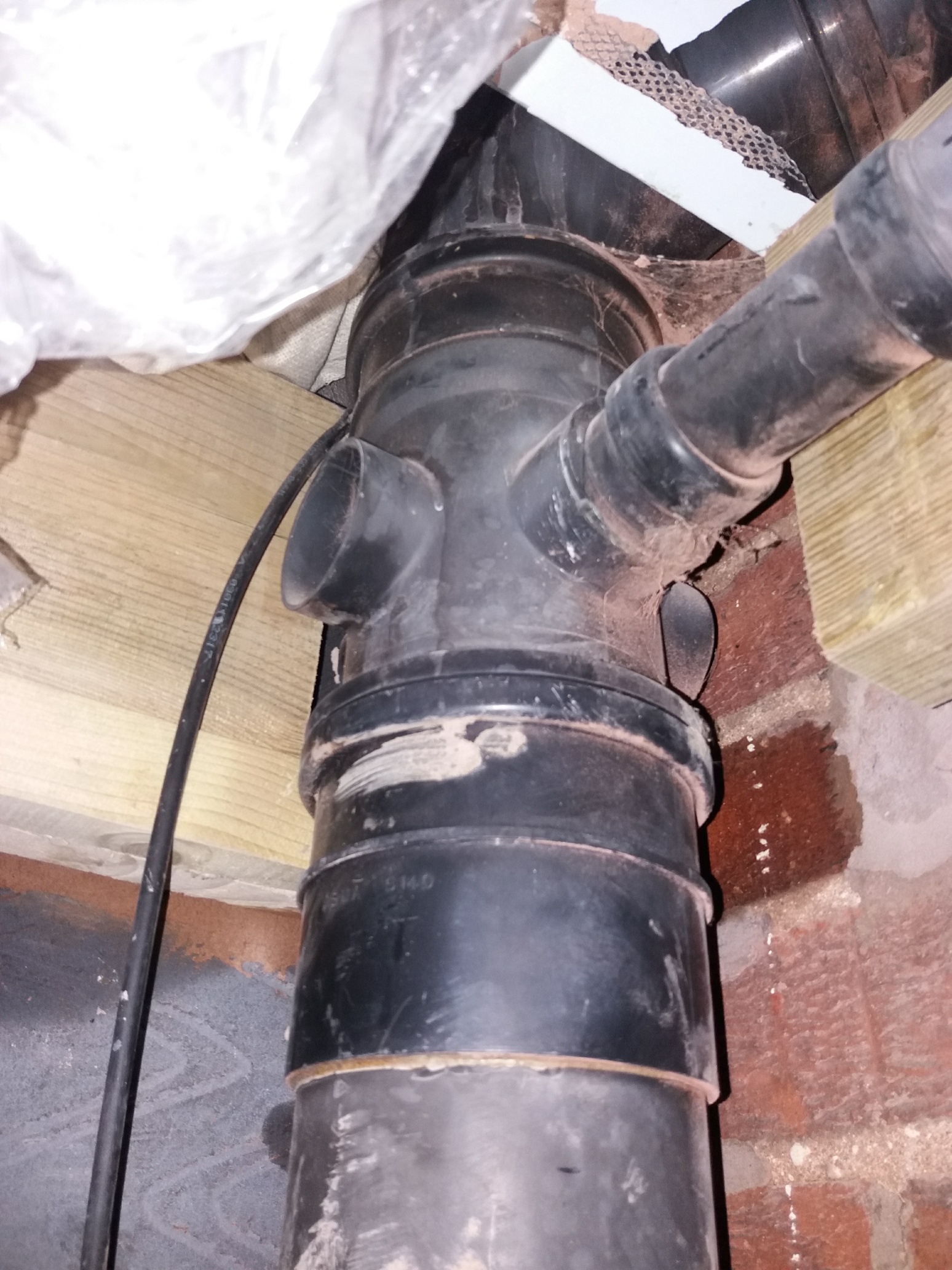 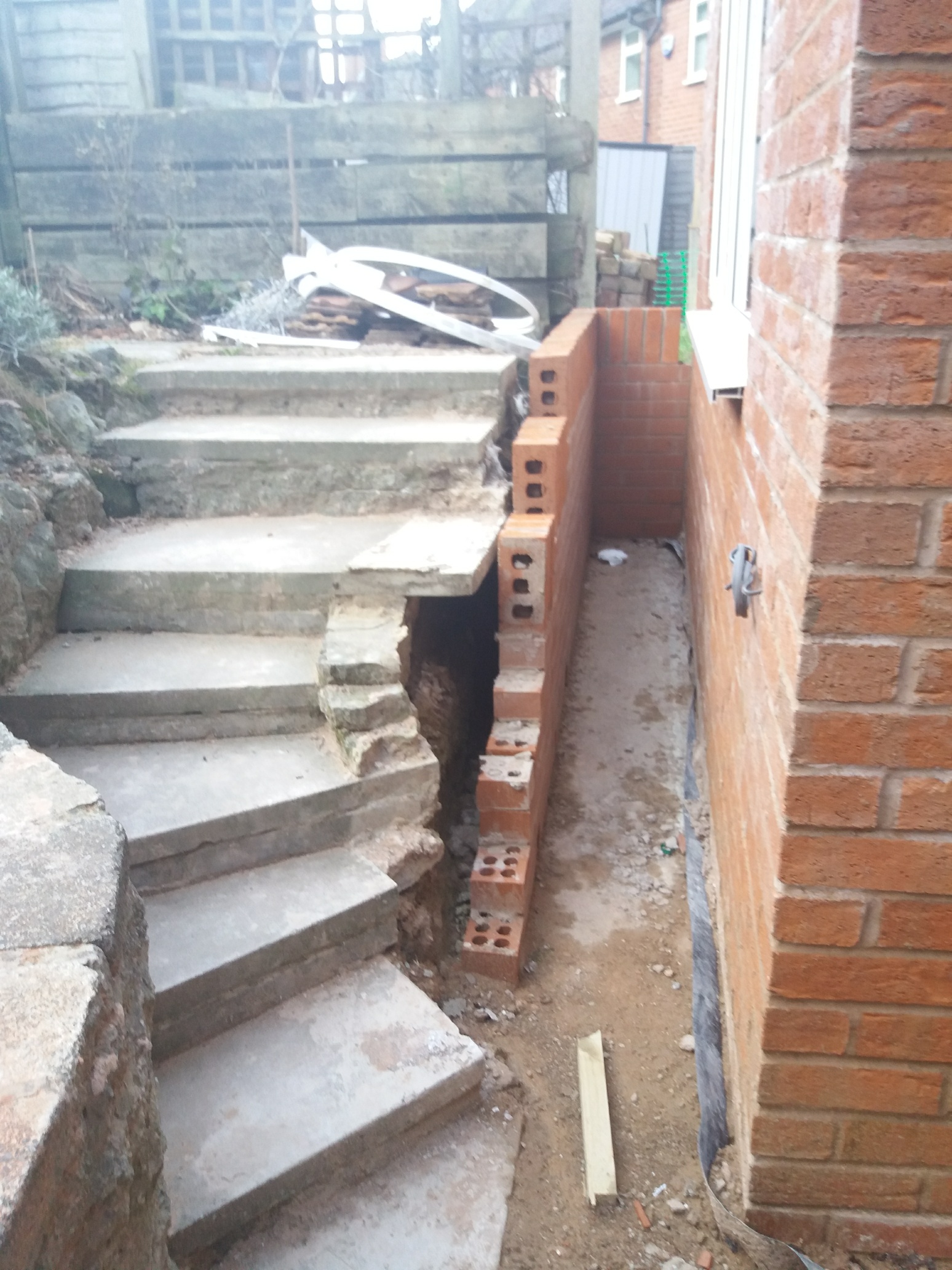 Meanwhile, Kirsty was forced to use hot water bottles to keep warm due to the gaping hole left in the roof.

Furious Kirsty also claimed huge piles of rubbish were left outside the front of the house meaning she “couldn’t see out of the living room window”.

She is now unable to get her kitchen done as she had intended to because of the money lost on the rebuild.

The court fined Fennell £550 for the damage. He was also ordered to pay Kirsty a £55 victim surcharge as well as £12,820 in compensation.

Karen Wright, Dudley Council's director of Public Health & Wellbeing, said: "This prosecution sends out a clear message we will protect consumers from the activity of traders who flout the law and carry out substandard work.

"This kind of activity causes a huge amount of distress to the victims who have worked hard and saved to pay for improvements to their homes and are then badly let down."