CROCODILE Dundee star David Gulpilil has died at the age of 68 as fans pay tribute to the groundbreaking actor.

The "iconic" indigenous Australian actor, who was was diagnosed with lung cancer in 2017, was from the Mandhalpingu clan of the Yolŋu people and was raised in Arnhem land. 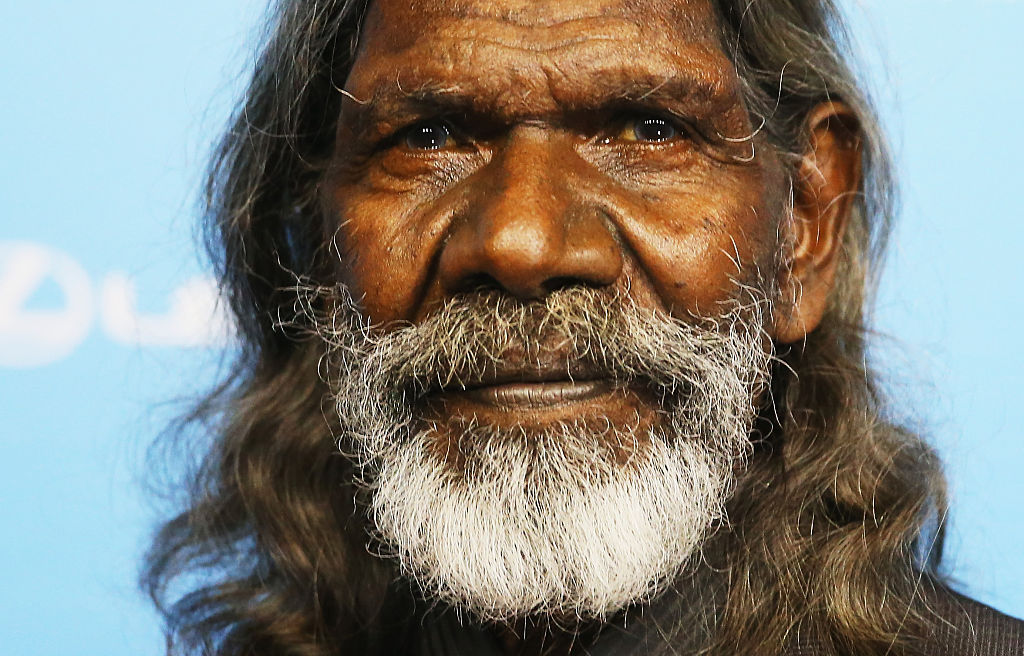 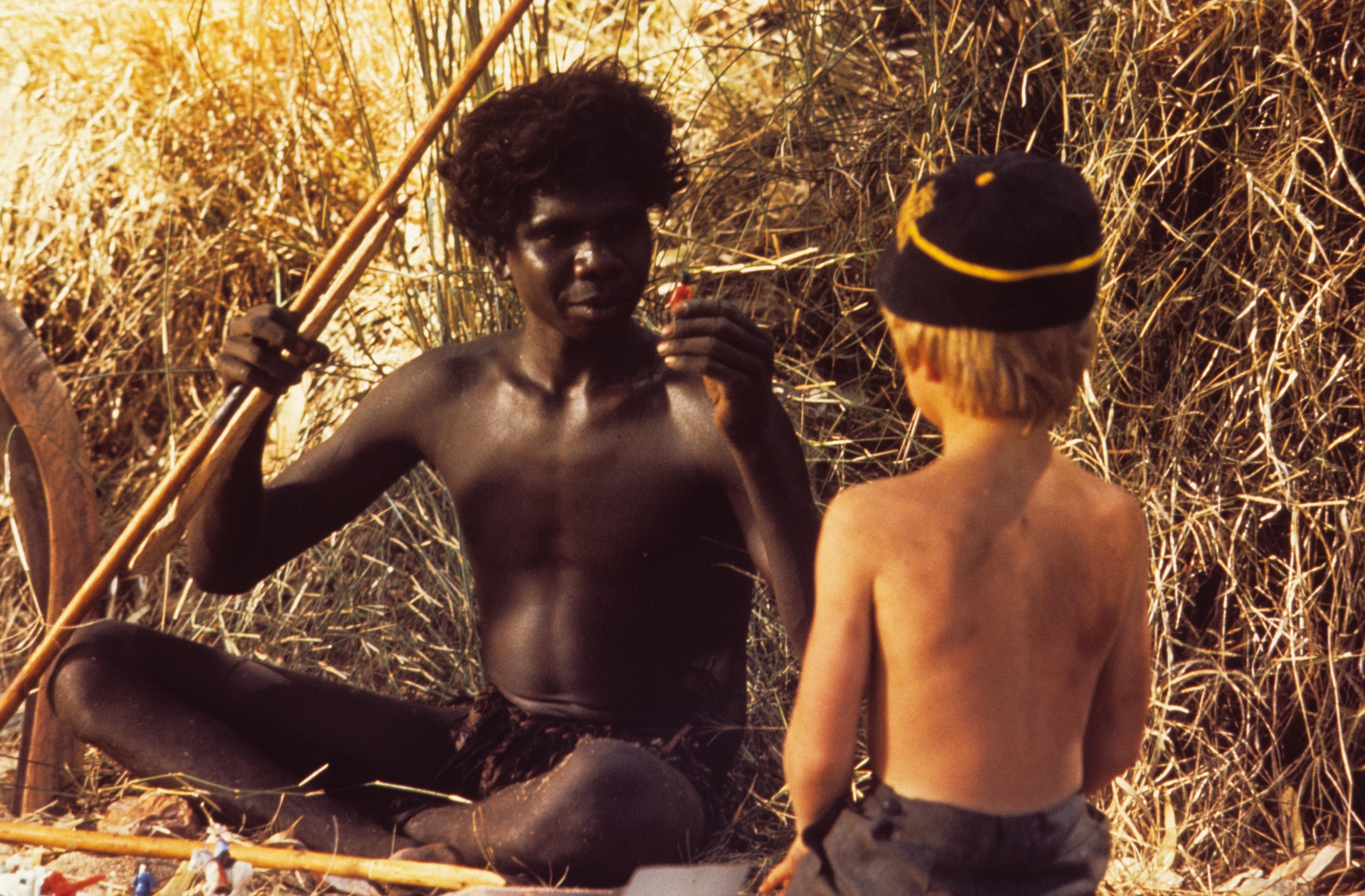 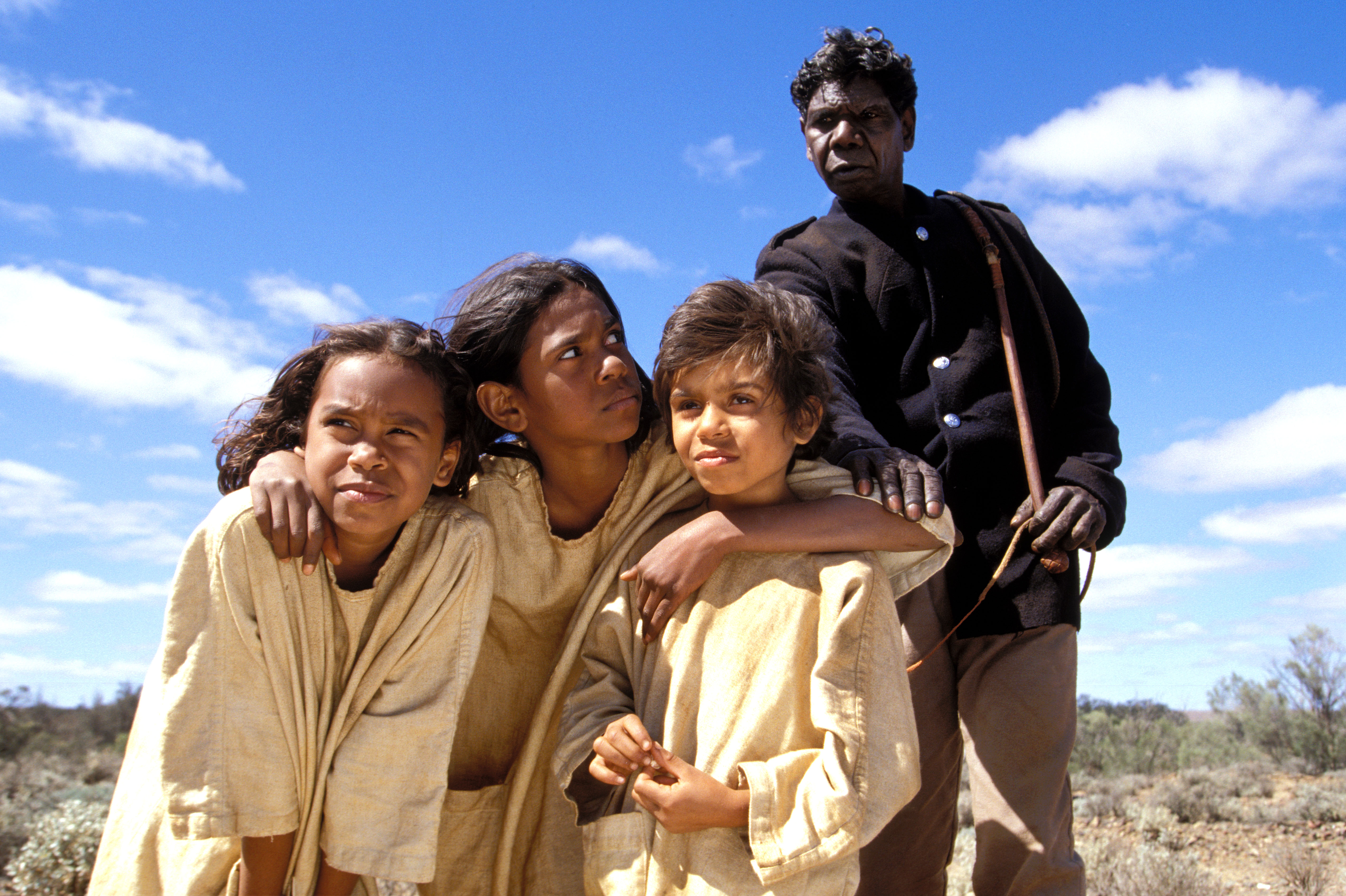 His death was announced by South Australian Premier Steven Marshall in a statement on Monday.

He said: "It is with deep sadness that I share with the people of South Australia the passing of an iconic, once-in-a-generation artist who shaped the history of Australian film and Aboriginal representation on screen – David Gulpilil Ridjimiraril Dalaithngu."

Gulpilil introduced the world to his culture in his breakout role in Nicolas Roeg’s Walkabout and he made his mark in the 1986 blockbuster Crocodile Dundee.

He was recognised for his services to the arts in the 1987 Queen's Birthday Honours List – being awarded the Member of the Order of Australia.

A documentary called My Name is Gulpilil about his life was created following his lung cancer diagnosis – a film about the actor’s journey.

The pioneering actor made his final public appearance at this year’s Adelaide Festival for the premiere of the film.

But Mr Marshall said the star's life was "not without its struggles".

"He encountered racism and discrimination, and lived with the pressures of the divide between his traditional lifestyle and his public profile," he said.

"I was lucky enough to meet David Gulpilil on a number of occasions – most recently in March this year at the Premiere of his last film My Name is Gulpilil, in which he tells his own story, directed by Molly Reynolds.

"This final film, 50 years after his breakthrough on screen, saw Gulpilil credited for the first time in his career as a producer — alongside Reynolds, filmmaker Rolf de Heer and Yolŋu filmmaker Peter Djigirr.

"My thoughts are with his family, and his dear friend and carer Mary Hood." 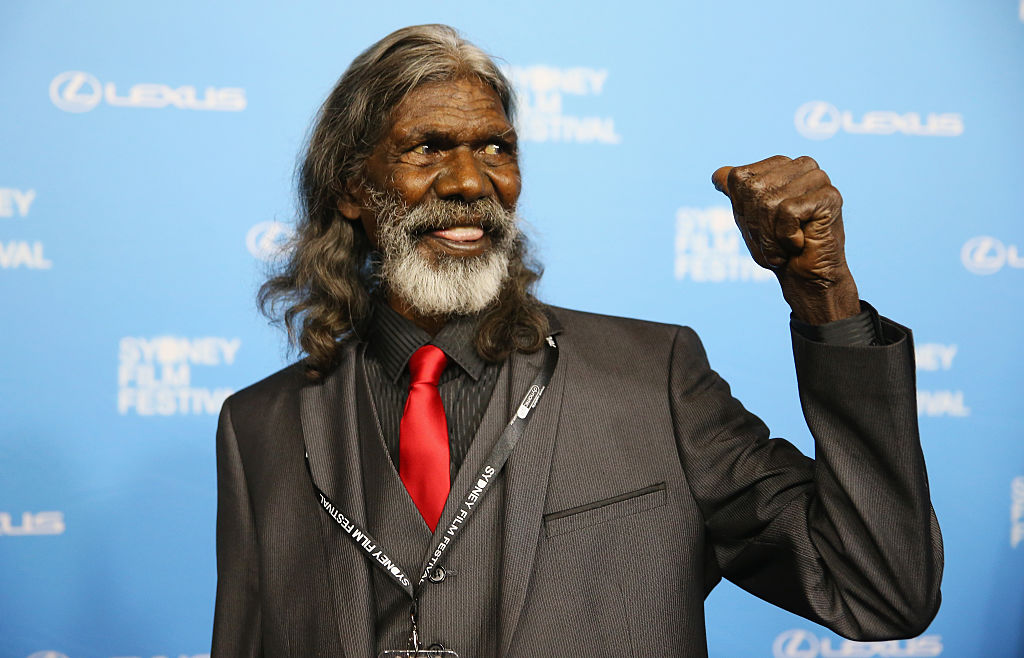