GOV Cuomo has been ripped for ‘bullying’ by NYC mayor Bill de Blasio after ‘belittling phone calls’ to an assemblyman were uncovered.

De Blasio backed up state lawmaker Ron Kim after it was revealed the New York Governor had threatened him during phone conversations for exposing a nursing home death cover-up. 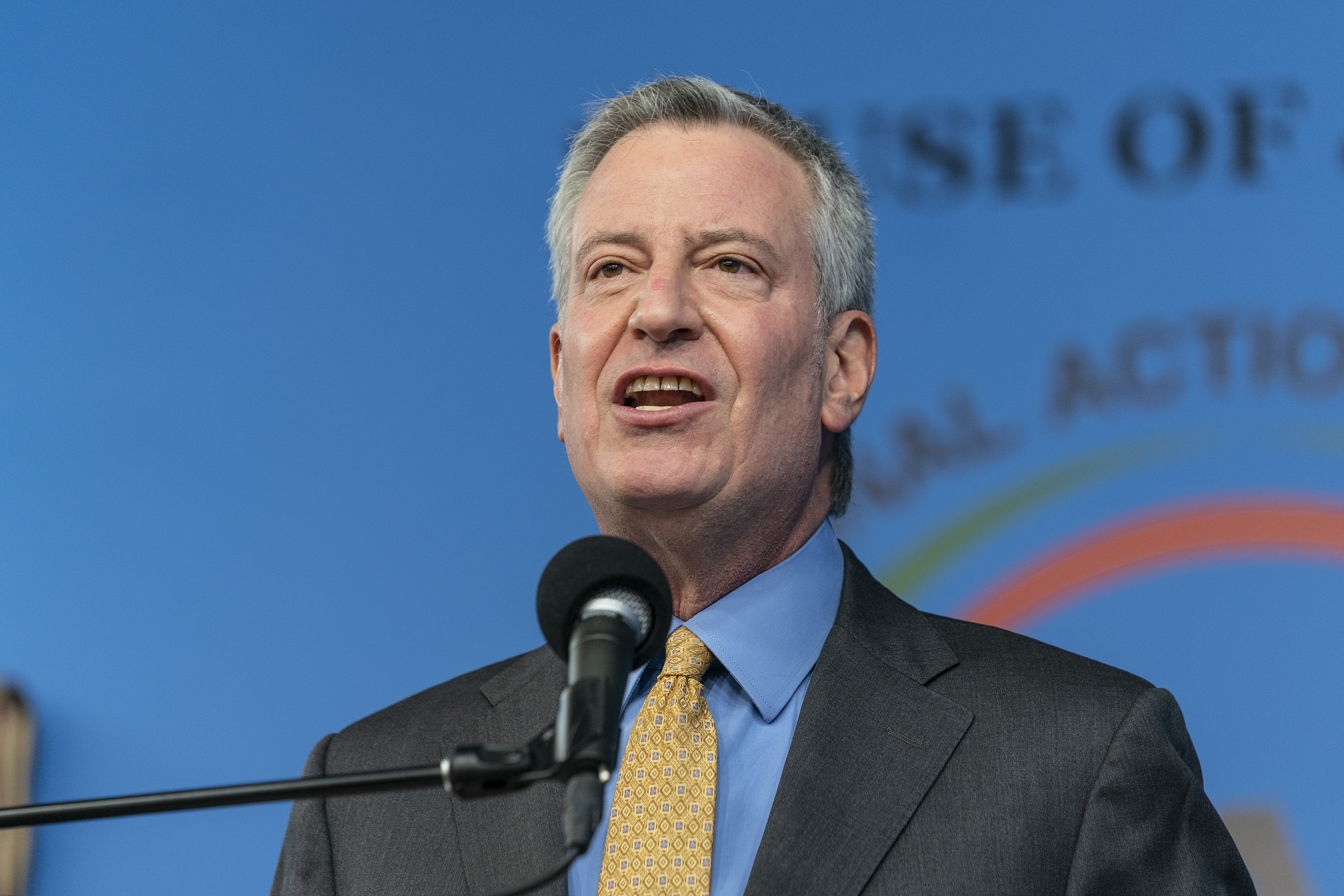 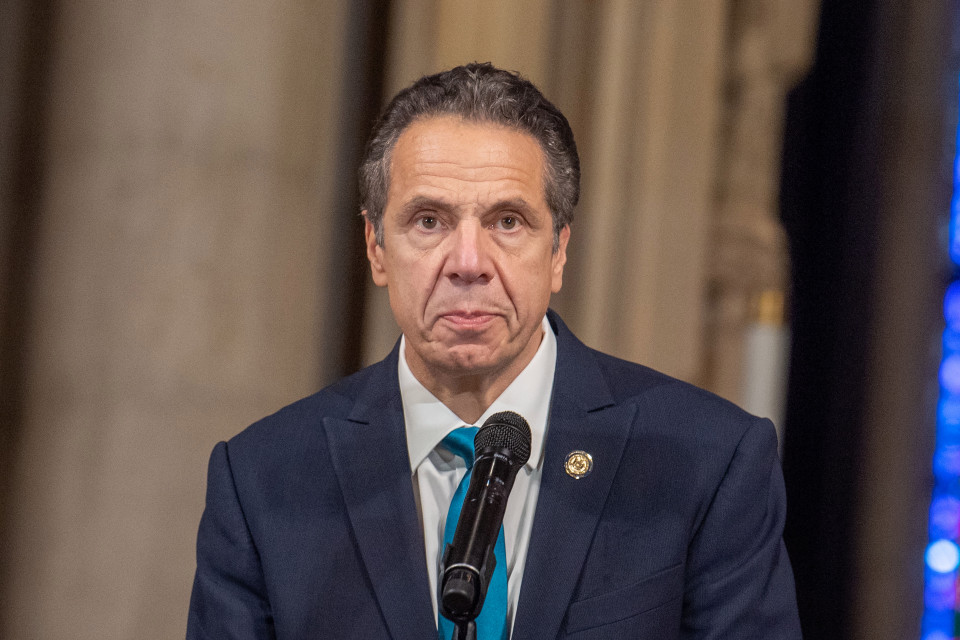 “A lot of people in New York state have received those phone calls.

“The bullying is nothing new. I believe Ron Kim and it’s very, very sad. No public servant, no person who is telling the truth, should be treated that way.

“The threats, the belittling, the demand that someone change their statement right that moment – many, many times I’ve heard that and I know a lot of other people in the state that have heard that.”

Speaking at a press conference later de Blasio called for a probe into the nursing home scandal.

"There clearly needs to be a full investigation," he said.

"We’re talking about thousands of people who were lost, our seniors, our elders, families that still don't know the truth and questions need to be answered to make sure nothing like this happens again. There absolutely needs to be a full investigation."

Previously Kim had revealed Gov. Cuomo called him multiple times asking him to lie and said his career would be destroyed if he spoke out.

Speaking in an interview to MSNBC on Thursday morning, Kim said: "Gov. Cuomo called me the next day at 8 p.m., while I was about to bathe my kids — I was with my wife.

"And for 10 minutes he berated me, he yelled at me, he told me that my career would be over, he’s been biting his tongue for months against me, and I had tonight — not tomorrow — tonight to issue a new statement, essentially asking me to lie."

Cuomo's office released a statement from an adviser to the governor who was with Cuomo for the call that said Kim was lying about what transpired.

It comes as an investigation has been launched looking into Cuomo’s coronavirus task force  which was formed last March and included his secretary Melissa DeRosa.

Cuomo has been under fire after DeRosa admitted on a conference call his administration withheld the true nursing homes death toll, fearing that they would be “used against us.”

The true Covid-related death toll of nursing home residents between March and August last year may be twice as high as the 6,400 officially reported, according to New York Attorney General Letitia James. 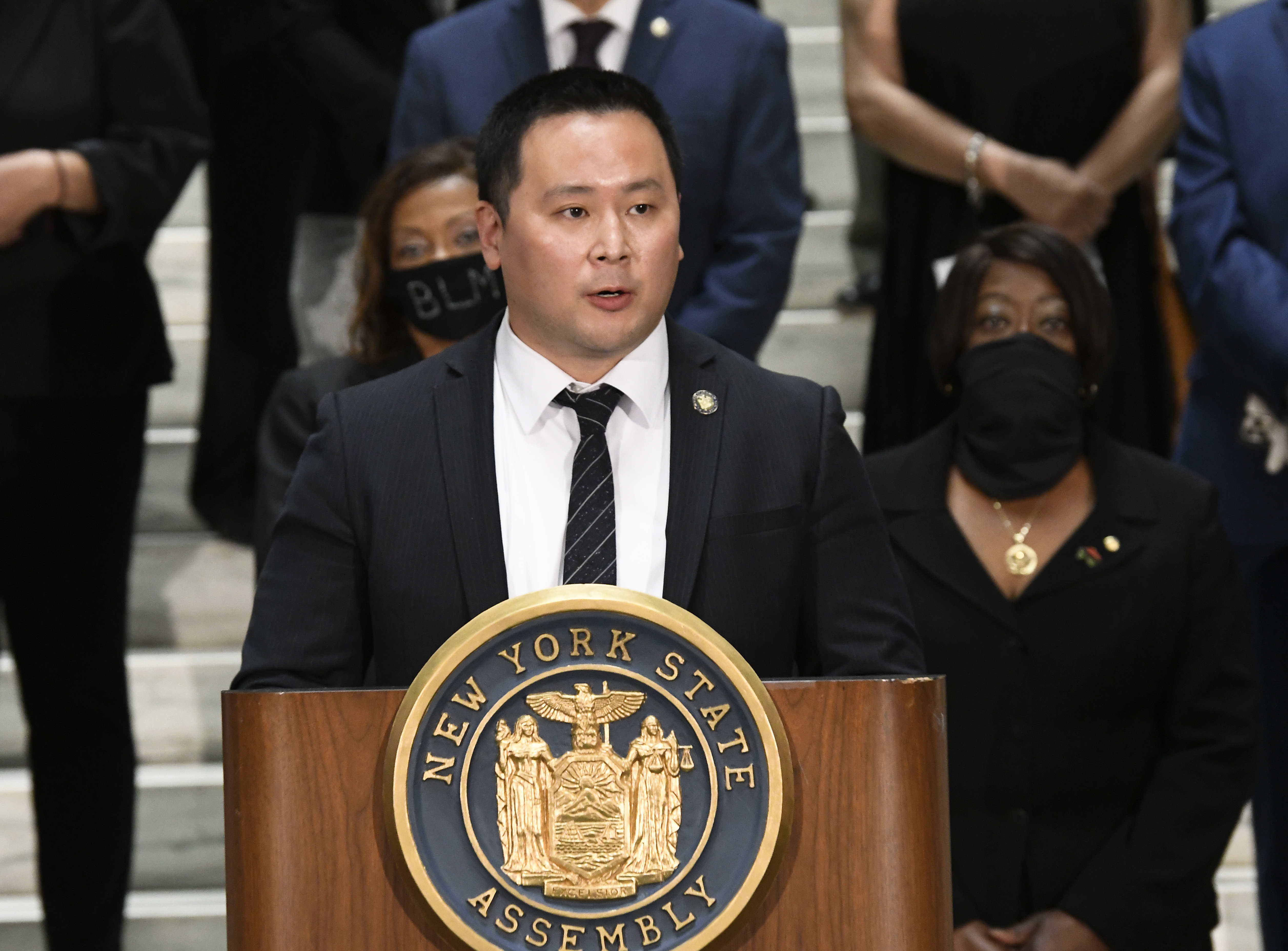 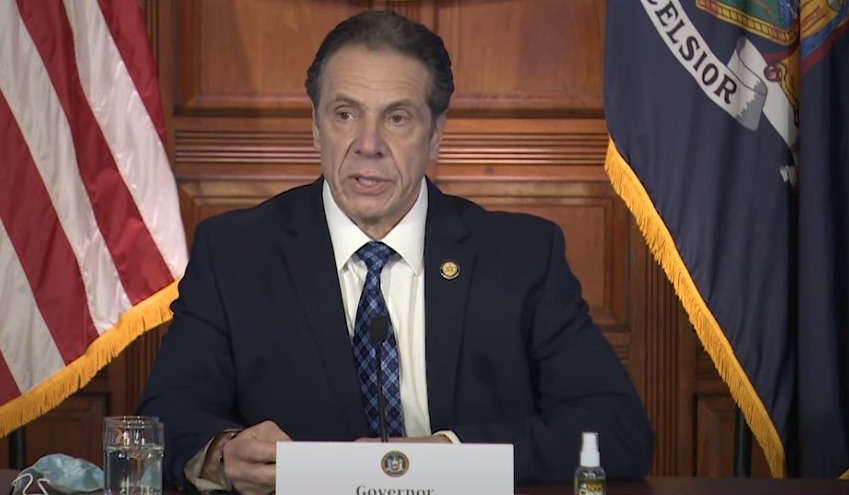 Last week a group of fired-up Democrats slammed Cuomo's administration for a lack of transparency in a letter.

They wrote: "While Covid-19 has tested the limits of our people and state – and, early during the pandemic, required the government to restructure decision making to render rapid, necessary public health judgments – it is clear that the expanded emergency powers granted to the Governor are no longer appropriate.

"While the executive’s authority to issue directives is due to expire on April 30, we urge the Senate to advance and adopt a repeal as expeditiously as possible."