Home » World News » Dad, 47, shot dead and three others injured in terrifying gun rampage on Isle of Skye | The Sun

THIS is the tragic dad who was gunned down and killed in a terrifying shooting rampage that left three others injured.

John MacKinnon, 47, has been named locally as the man shot dead at a home on the Isle of Skye yesterday. 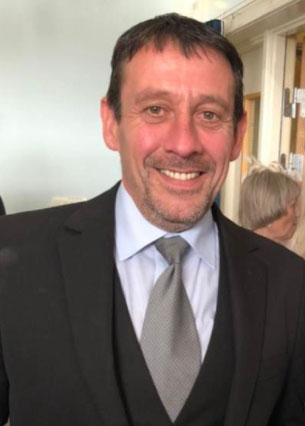 Three other people were rushed to hospital with serious injuries following the horror.

A 39-year-old man has been arrested in connection with the bloodbath.

Police raced to the village of Teangue at around 9.30am after John was shot.

Sadly the dad couldn't be saved and was declared dead at the scene. 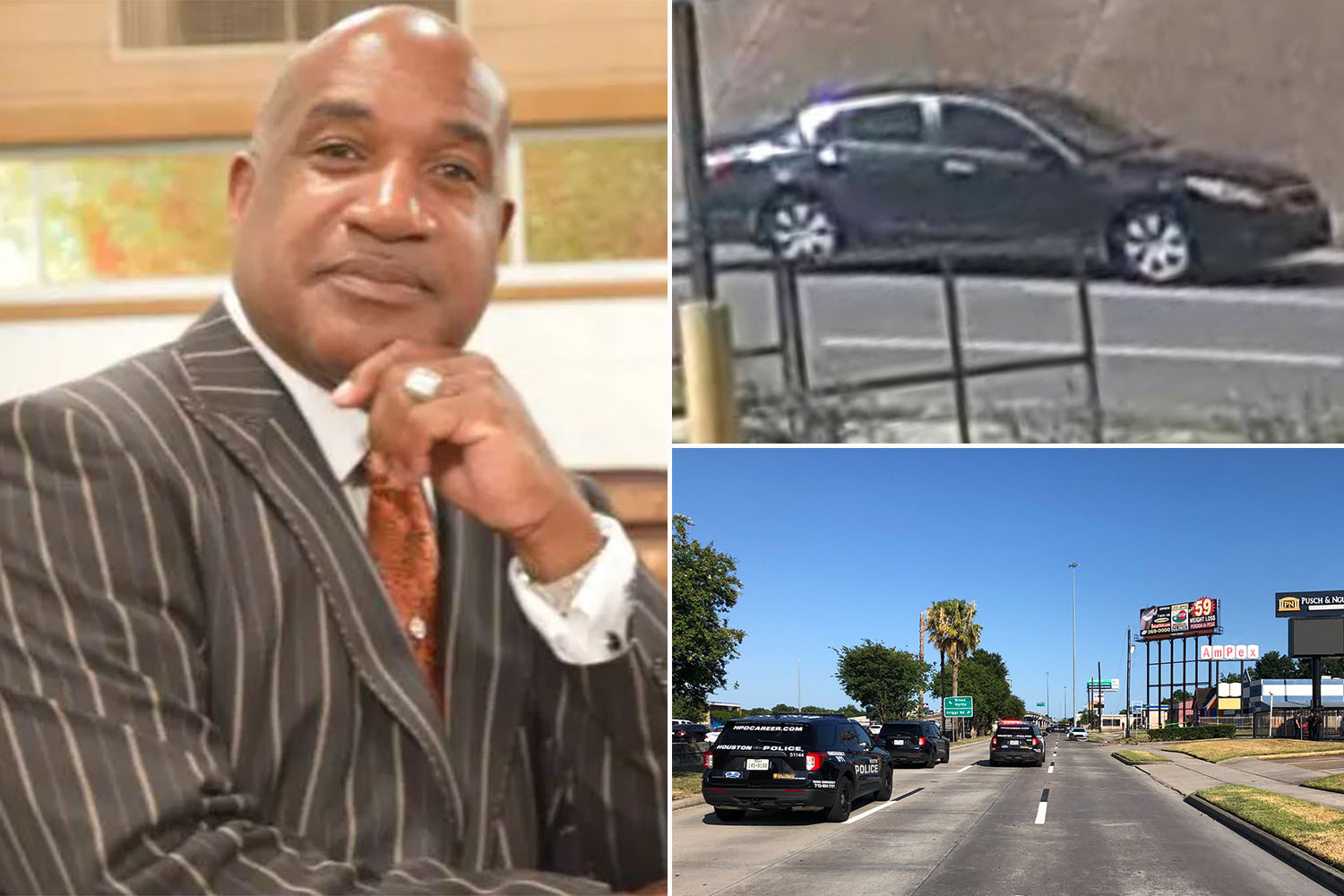 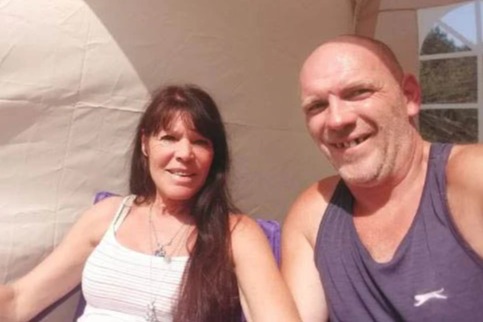 Police were earlier scrambled to nearby Tarskavaig following reports a 32-year-old woman had been seriously injured.

She was rushed to the Queen Elizabeth University Hospital in Glasgow for treatment and her condition remains unknown.

A man was taken to Raigmore Hospital in Inverness with serious injuries and a woman, whose condition is not known, was taken to Broadford Hospital on Skye.

WHAT HE ALWAYS WANTED

Kate Forbes MSP said the rampage was the "worst day that I can ever recall in the history of Skye and Lochalsh".

She added: "I cannot begin to imagine what the family and friends who have lost a loved one are going through, and they should be in all our thoughts and prayers right now. We grieve with them.

“West Highland communities are close-knit, we are warm and welcoming, and this will shatter us to the core.

"It feels like our very heart has been ripped apart. I, and I am sure many others, never thought we would see such an awful day. Not a single West Highland home will be untouched by this terrible tragedy."

Police have linked all the incidents, which unfolded in around an hour on the popular holiday island.

They confirmed there is no wider risk to the public.

Chief Superintendent Conrad Trickett, local policing commander for Highlands and Islands Division, said: "Incidents such as this are thankfully extremely rare but I understand that this will have a significant effect on the local community in these rural areas.

"I would like to reassure people that we are treating these incidents as contained with no wider threat to the public.

"There will a significant police presence in the area over the coming days and we will be working with partners to provide support to the local community. I would like to thank people for their co-operation as our investigation progresses." 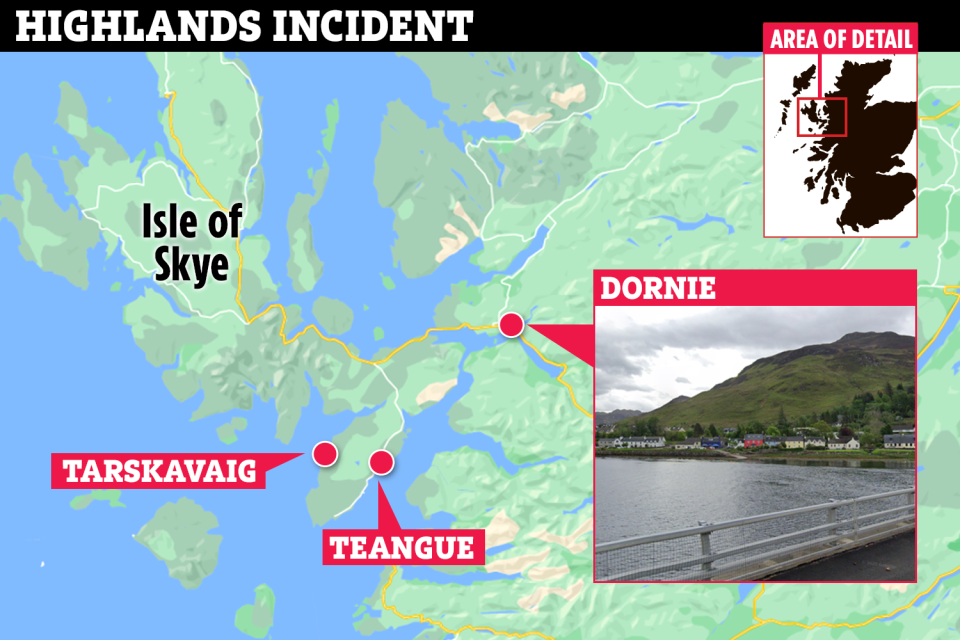 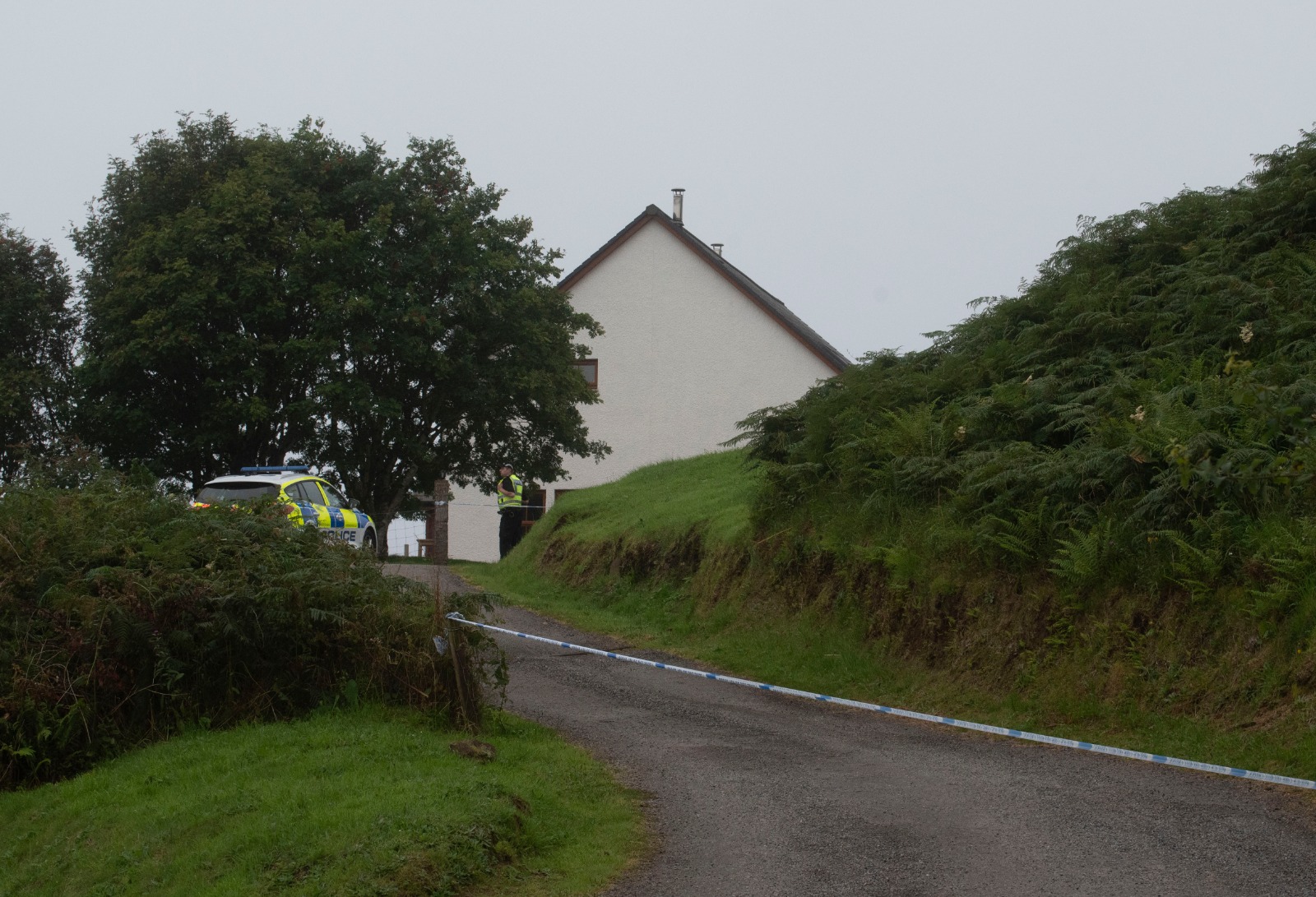 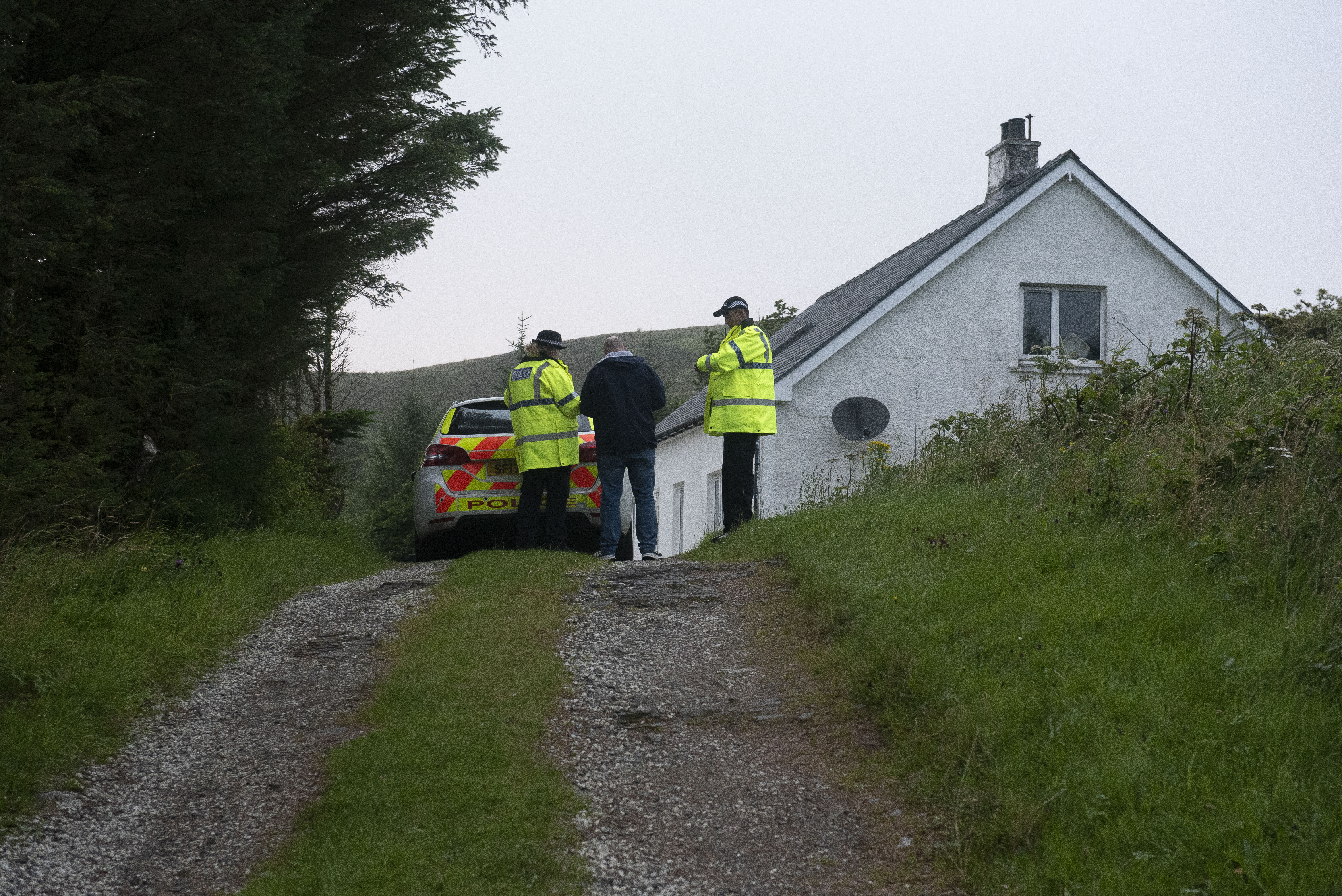