NFL star Dalvin Cook allegedly threw his ex-girlfriend over the couch, "slamming her face into the coffee table," pointed a gun at her, and held her for hours according to a lawsuit obtained by The Sun.

Cook was allegedly "angry" when Army Sgt. 1st Class Gracelyn Trimble came to his house to end their relationship and collect her belongings after the Vikings running back allegedly cheated on her at least twice, the lawsuit says. 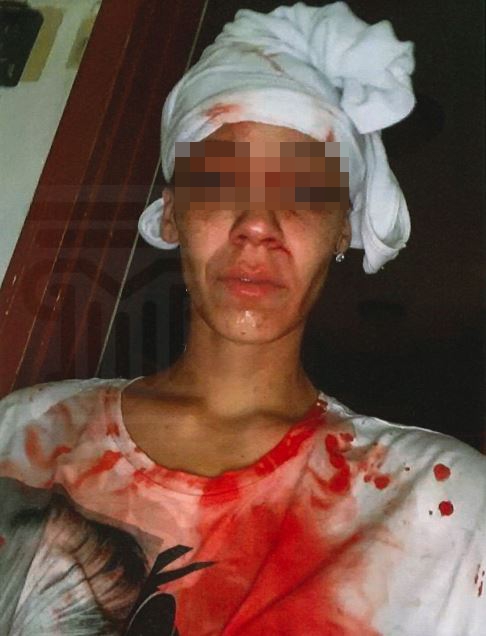 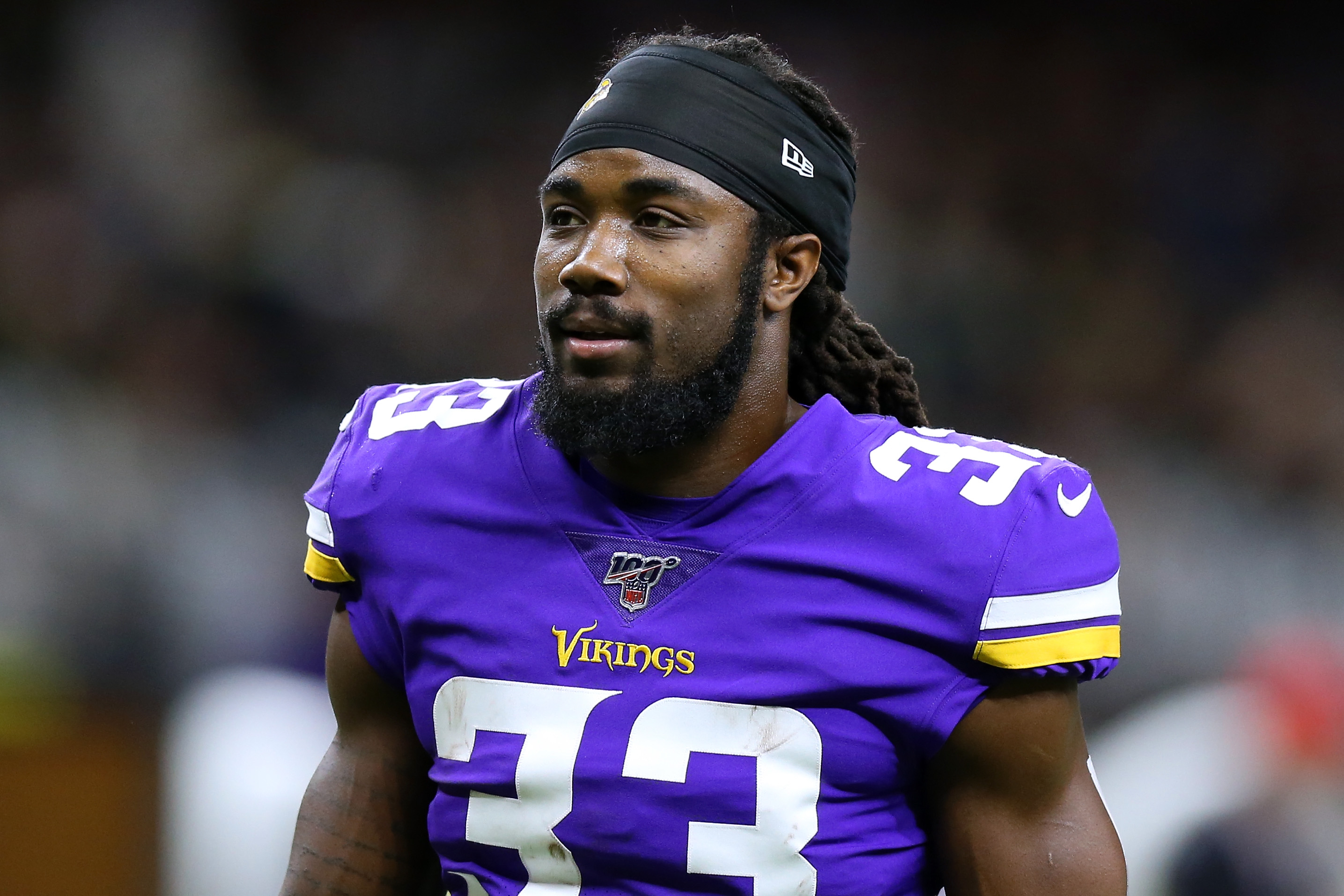 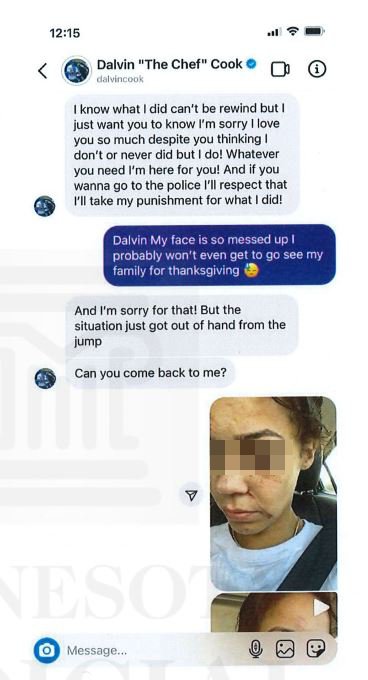 During the alleged November 2020 fight, Trimble tried to mace Cook in self-defense but was "overpowered" and the mace "primarily" went in her eyes.

She tried to take a shower to wash the mace out, but Cook allegedly "picked her up and slammed her on the floor," the lawsuit says.

"Trimble's fall broke on the corner of the bedroom, which created a deep gash in her arm where she began to bleed," the lawsuit says.

"Cook jumped on top of Trimble, pinned her to the ground and repeatedly screamed at her and told her she was going to die," according to the lawsuit.

The star Minnesota Vikings running back allegedly punched and choked Trimble and then allegedly pointed a gun at her head.

He put the gun down and the alleged fight temporarily ceased, according to the lawsuit.

Trimble grabbed the gun, locked herself in the bedroom, called her friend, and took a shower, the lawsuit continues.

The alleged violence resumed when she went downstairs and ripped up pictures of the woman Cook was allegedly dating while dating her.

Cook again "grew angry" and allegedly beat her with a broomstick, threw her against the ball, and beat her head on the floor, the lawsuit states.

All this happened in front of two other people, according to the lawsuit.

Trimble then allegedly tried to run from Cook, but he picked her up and brought her back to her house.

She was held for hours and not allowed to see a doctor, the lawsuit says.

"Hours later, Cook relented, gave Trimble her phone, and took her to the airport. Trimble covered up her injuries with a hooded sweatshirt, sunglasses, and mask," the suit adds.

PHOTOS AND TEXTS PART OF THE LAWSUIT

Photos of Trimble covered in blood with deep abrasions on her face, arm, and neck from the alleged fight and a text message exchange between Cook and Trimble were included as exhibits in the lawsuit.

In the text purportedly sent by Cook, he apologizes to Trimble for his actions

"If you wanna go to the police, I'll respect that. I'll take my punishment for what I did," Cook allegedly texted Trimble.

Trimble responded, "Dalvin my face is so messed up. I probably won't even get to go see my family for Thanksgiving."

Cook allegedly responded, "And I'm sorry for that! But the situation just got out of hand from the jump. Can you come back to me?"

She responded by sending pictures of her injuries, according to the lawsuit.

TRIMBLE TOLD DOCTORS SHE FELL OFF HER ATV

Five days after the alleged fight – November 25, 2020 – Trimble went to the hospital because her wounds weren't healing.

She told the doctors that she fell off an ATV "to protect her abuser out of a misplaced feeling of love," the lawsuit says.

Cook’s agent Zac Hiller and attorney David Valentini say Trimble was the one who broke into Cook’s home last year, assaulted him and two house guests, and allegedly tried to “extort” Cook for millions of dollars.

Valentini claims that since Trimble entered Cook’s home illegally, he had the right to defend himself under Minnesota law.

"We are confident a full disclosure of the facts will show Mr. Cook did nothing wrong and any injury Sgt. Trimble may have sustained that evening was the result of Sgt. Trimble's own unlawful conduct,"  he said in a statement.

Settlement discussions were had between both parties and their lawyers but no agreement was reached. 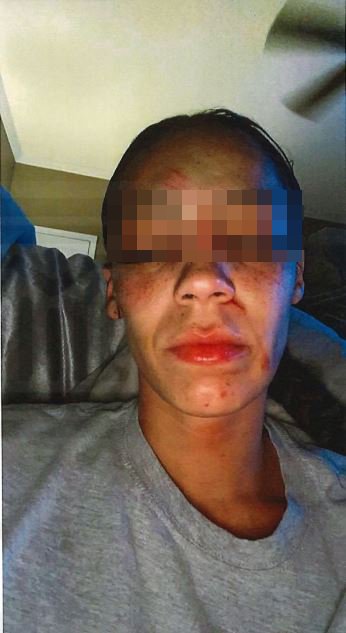 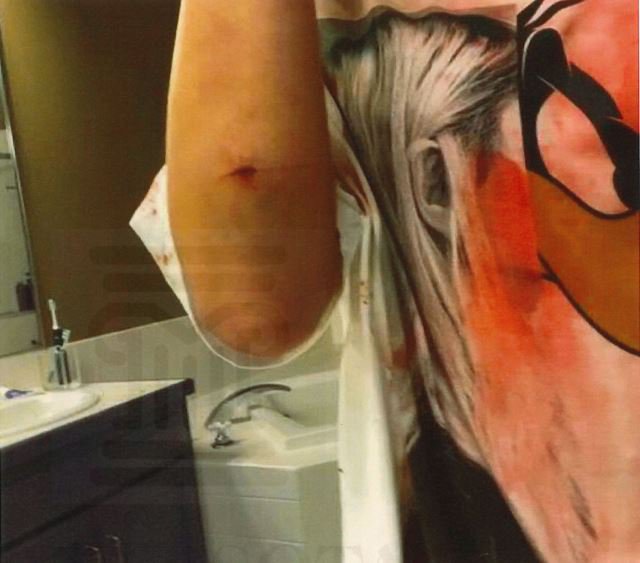 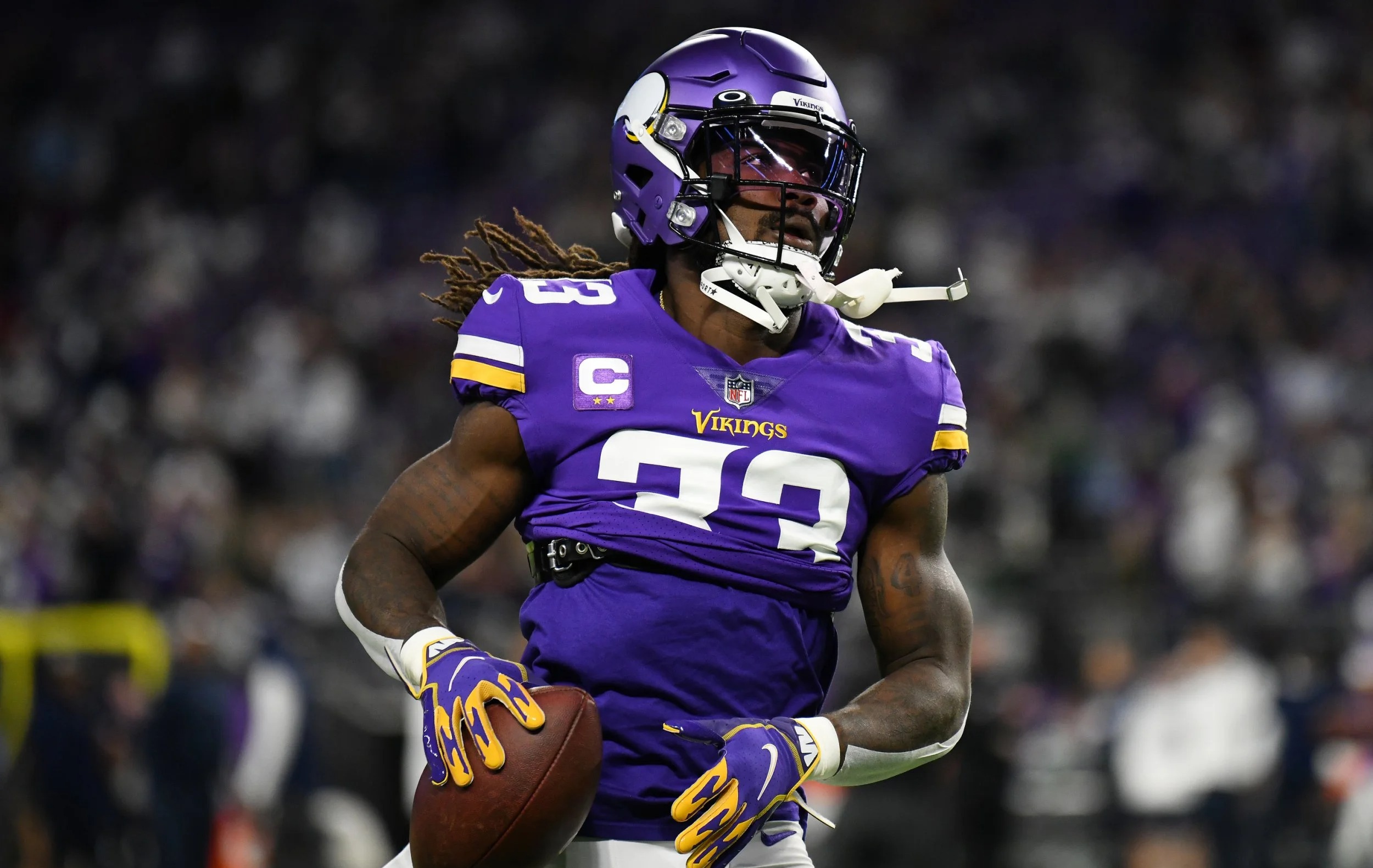