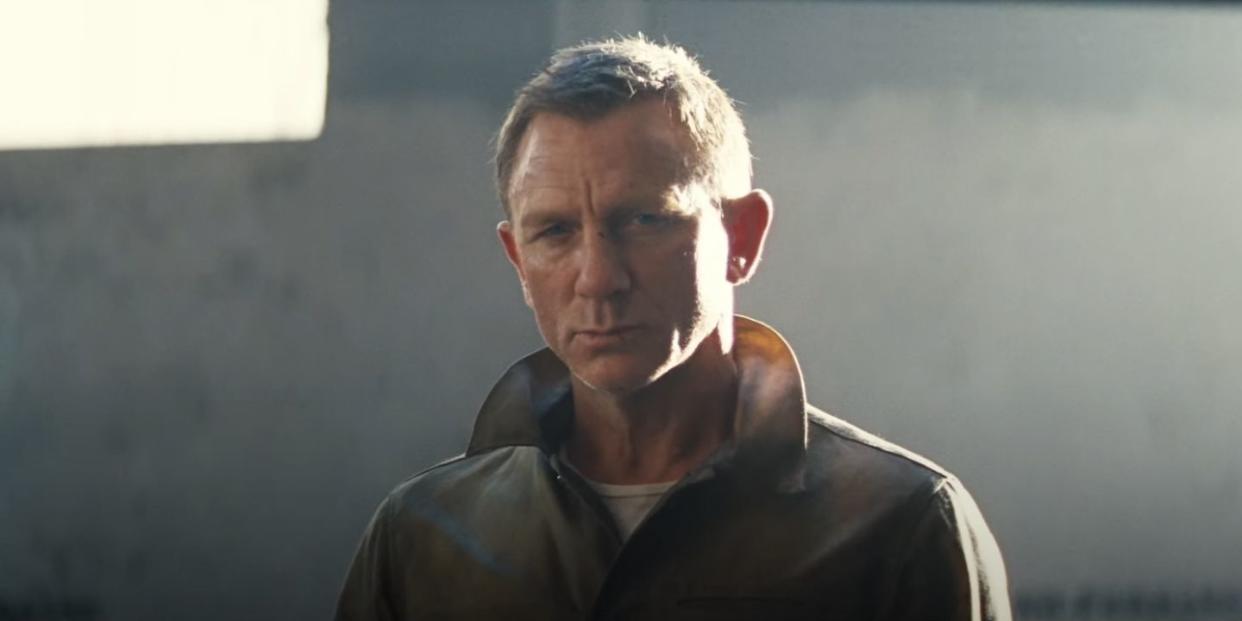 Daniel Craig has opened up about James Bond's death in No Time to Die, revealing why he wanted the iconic spy to be killed off.

The star's final outing as 007 was finally released last year, and ended with Bond sacrificing himself to save the lives of Madeleine Swann (Léa Seydoux) and their daughter.

Speaking to the Los Angeles Times, Craig revealed that he pitched the idea of his character dying at the end of his final movie way back after the premiere of Casino Royale.

Elaborating on his reasons, the star explained: “Two things, one for myself and one for the franchise.

“The other was so that I could move on. I don’t want to go back. I suppose I should be so lucky if they were to ask me back, but the fact is I need to move on from it.

"The sacrifice that he makes in the movie was for love and there’s no greater sacrifice. So it seemed like a good thing to end on.” 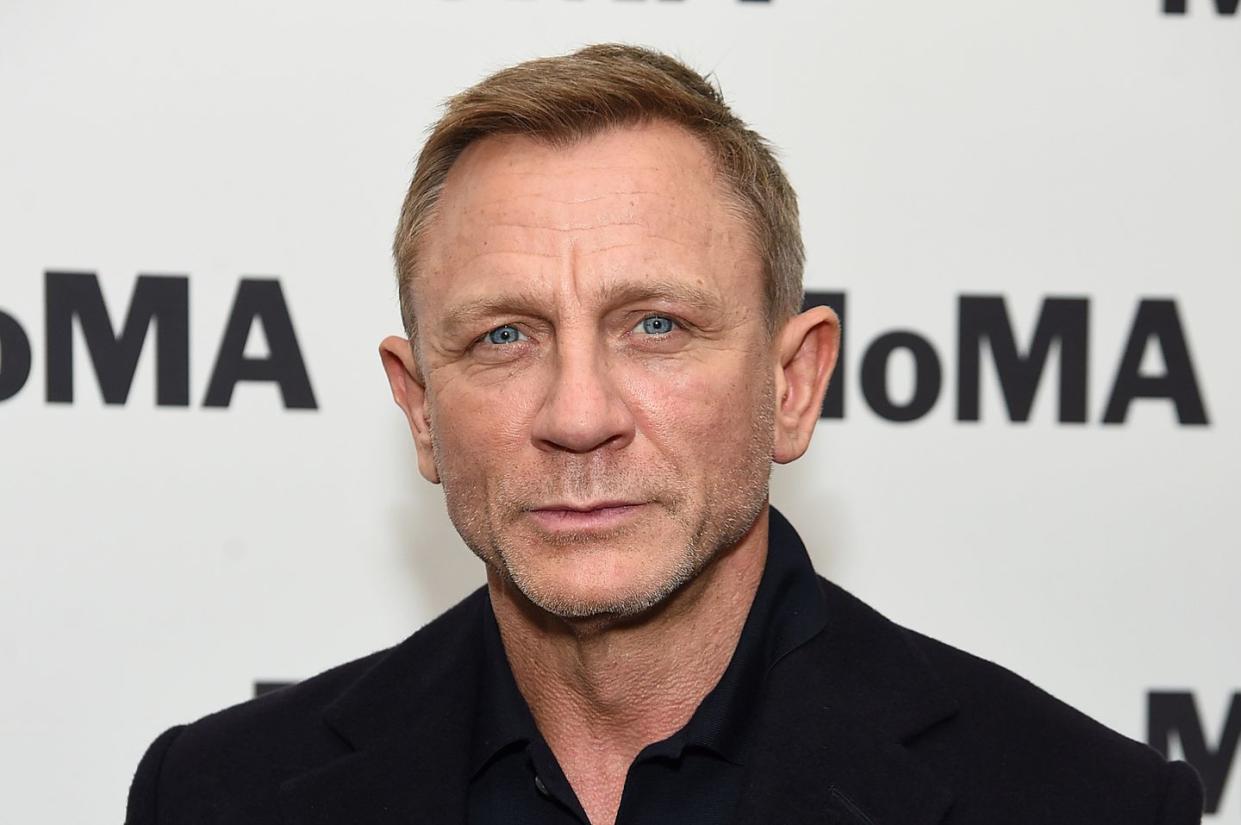 While Craig is now done with the franchise, the search is on for his successor, with producer Michael G Wilson recently confirming that the next actor will be in their thirties.

"We’ve tried looking at younger people in the past but trying to visualize it doesn’t work," he told Deadline.

"Remember, Bond’s already a veteran, he’s had some experience–he’s a person who has been through the wars, so to speak. He’s probably been in the SAS or something. He isn’t some kid out of high school that you can bring in and start off."