Home » World News » Daughter, 4, asked why ‘mummy was covered in ketchup’ after finding her mum ‘slaughtered by her ex-boyfriend’

A FOUR-year-old girl asked police why her mum was "covered in ketchup" after finding her "killed by her ex-boyfriend".

One of the victim's daughters even asked her carer if she'd "become her mother" after Babur Yoldash reportedly murdered mum-of-two Eleanore De Strijcker, 27, at her home in Belgium. 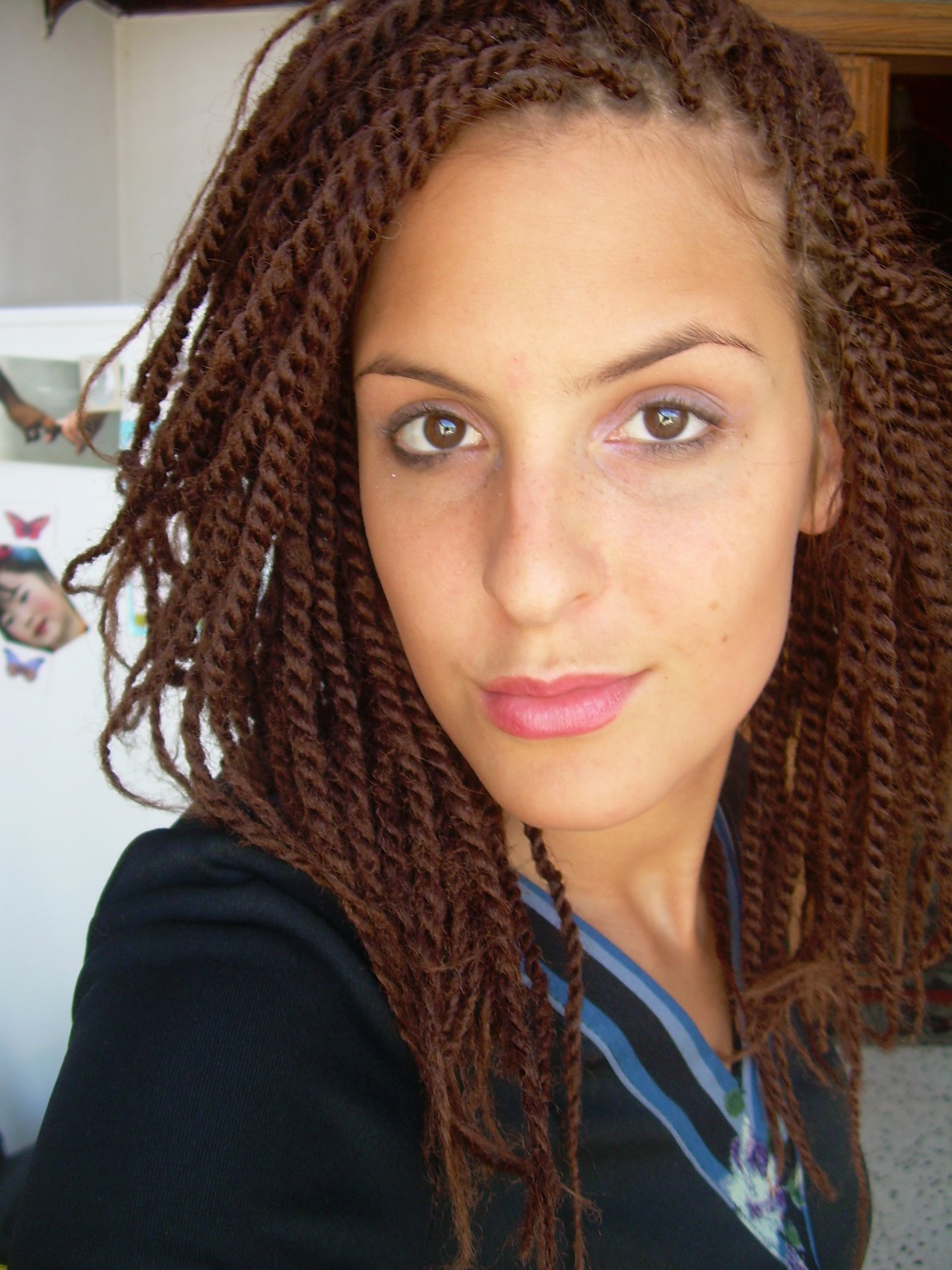 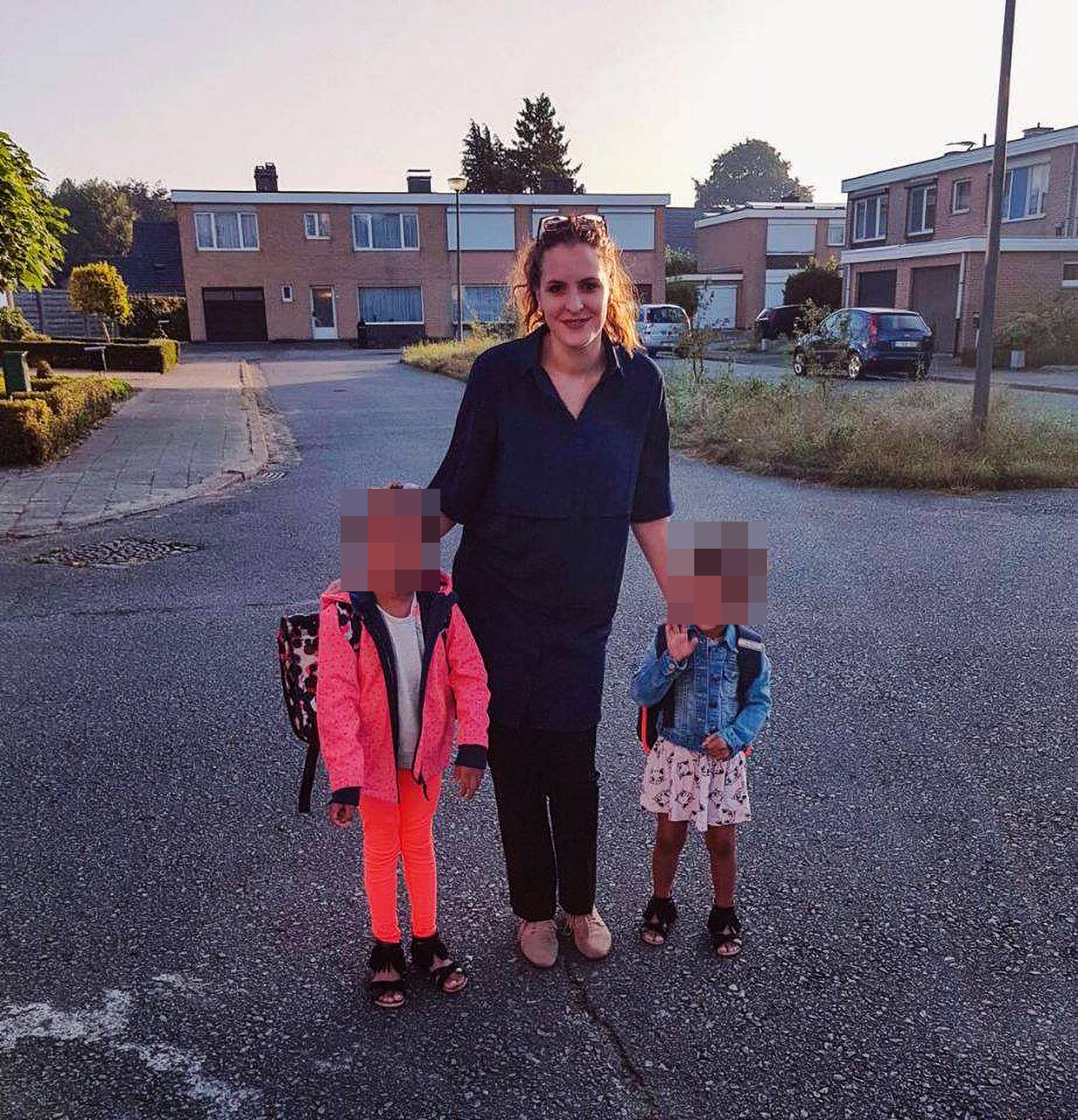 Eleanore's youngest daughter, who was just four at the time of the incident, told police that "daddy still wanted mummy" and asked why her mother was "covered with ketchup".

The older daughter, aged six, was more aware of what happened and gave detailed descriptions, including a drawing of the bloodbath she had witnessed.

She said she woke up because she heard her mum scream, and then had spotted Yoldash in the hallway who told her to wait in a room for mum to call her.

After hearing him wash and leave, she went downstairs and found her mother lying in a pool of blood.

The two girls eventually put on their coats and went outside before being taken in by neighbours who called the police.

The court heard the heartbreaking story of how one of the little girls had been led into the interview room before the court and had held onto the carer's arm and asked: "Do you want to become my mother". 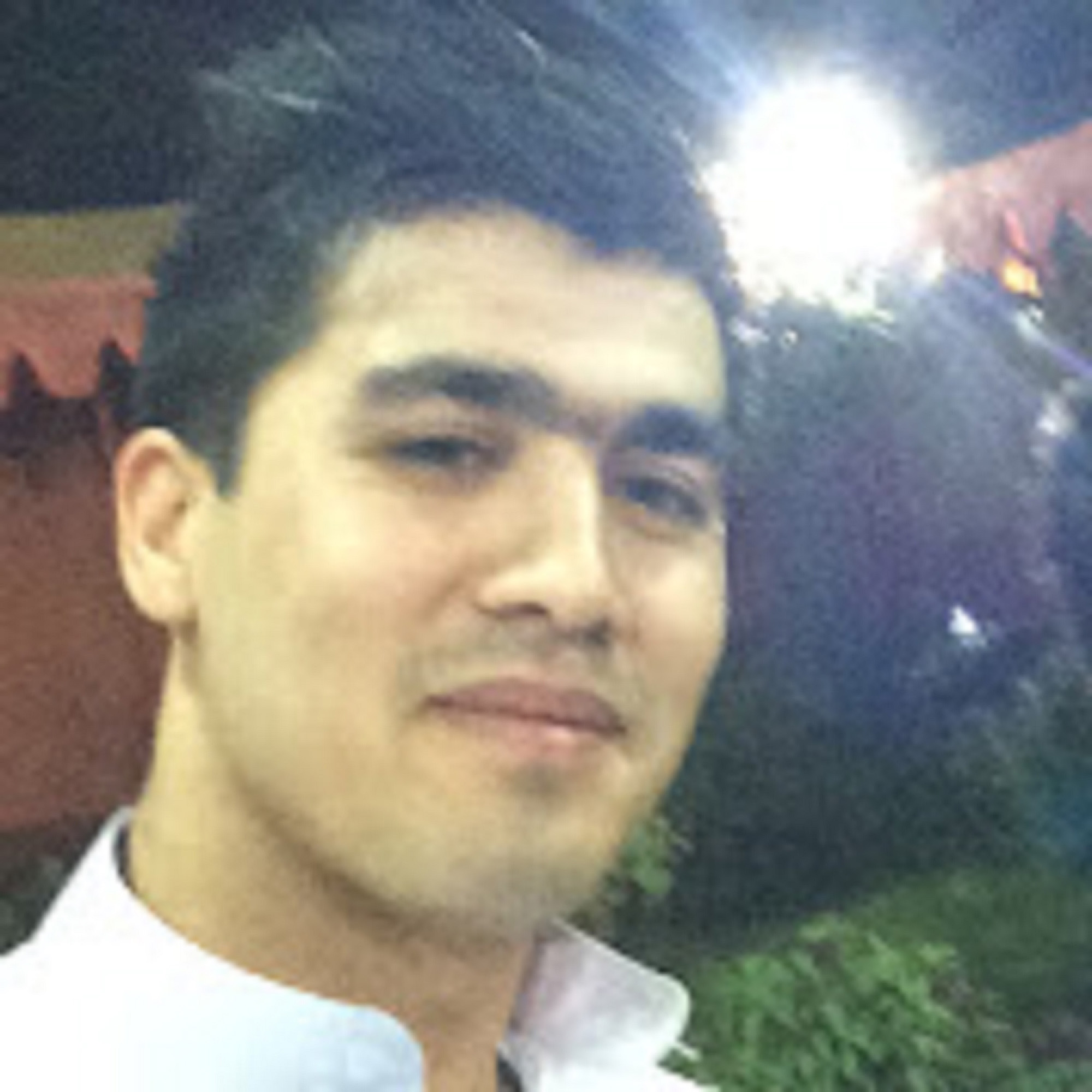 In four recorded video messages played in court, 25-year-old Yoldash goes into detail about the reasons he planned to kill his estranged partner.

He took the chilling video while sitting in a car outside her house in Kleerroos, Herentals, as she slept inside.

Yoldash was playing Afghan music loudly and talking about "how much he had done for her and her children" in the clips before she allegedly left him for someone else.

He said: “If you find this cell phone, it means I'm dead and my girlfriend is dead, and so is the a*** old man she is with.

"I can't kill myself without her. I can't control myself, I'm sorry. This is not me, this is someone else.

"I wish everyone who hears this a good life, we will see each other in a different world.

"Three people are going to die in an hour and a half and that is not my fault.”

Women’s Aid provides a live chat service available. from 10am to noon.

He then lists the people he wants to forgive him, including her dad.

The alleged older boyfriend of Eleanore, aged 60, was not with her when Yoldash carried out his plan in March 2018.

He told the court that there was no relationship, merely that they had a "great friendship".

He told the court: "I sometimes think this whole thing is a bad dream, but I have to accept the awful reality that my Eleonora is gone forever."

He said looking after girls kept him strong.

The 66-year-old added: "Every day that we can give them love and security is great.

"My only wish is that I live another 20 years to see that they turn out well."