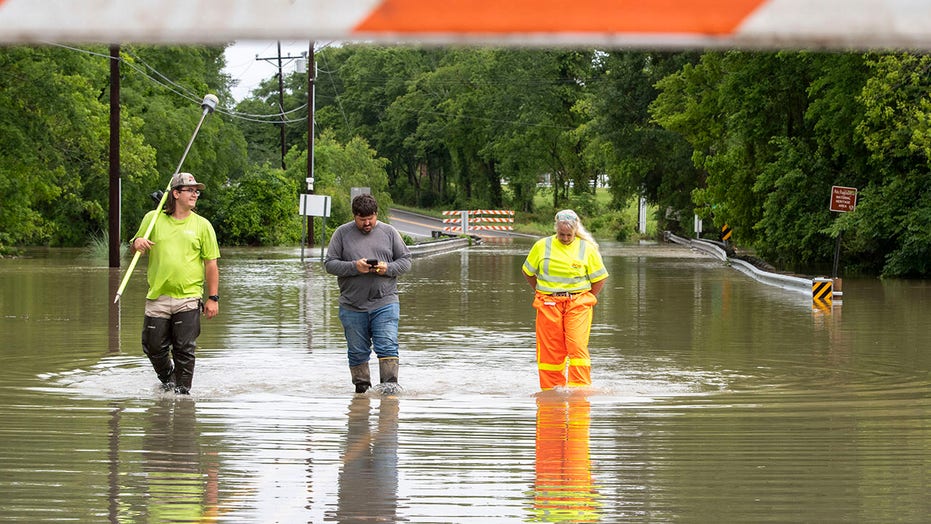 Days of threatening flooding are still to come for Southern states already hammered with heavy rainfall and severe weather this week.

At least four are dead in Louisiana following hazardous conditions that knocked out power for tens of thousands, threatened homes and businesses and shut down roads and highways.

The body of 33-year-old Justin Blaine Thompson was found in a stranded vehicle that became trapped by rising floodwaters, and 40-year-old Alvarado Morentes Hermelindo was found dead after his car crashed into a canal Monday.

Another passenger in Hermelindo’s vehicle was reported missing. 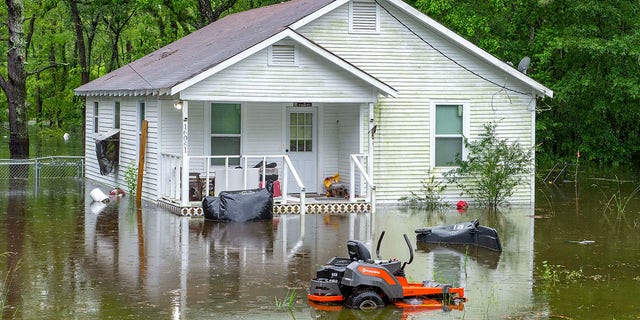 On Wednesday, the Calcasieu Parish coroner confirmed that a 61-year-old man was found in a vehicle submerged underwater, and the Louisiana Department of Health later said the coroner in East Baton Rouge Parish had reported the death of a 76-year-old man was considered storm-related because he was dependent on oxygen and died during a power outage.

Three of the deaths happened in the Baton Rouge area, and the fourth was in Lake Charles, according to WAFB.

In addition, authorities said investigators believe a Wednesday automobile crash that killed the driver and a toddler may have been caused in part by driving too fast for the weather.

It had been raining when the car ran off U.S. 90 and hit a tree in St. Mary Parish between Morgan City and Amelia, The Associated Press reported Wednesday.

Hundreds more were rescued in Louisiana and neighboring Arkansas and Texas.

Arkansas officials said Wednesday that at least 15 people were rescued from flash flooding, though no injuries were reported in the state.

Multiple water rescues were reported in Houston and Fannett, and firefighters were deployed to Jasper. 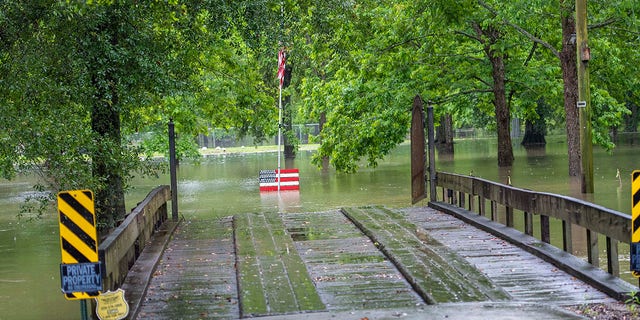 Houston has reported almost two times its normal May rainfall, and New Orleans nearly five times, according to AccuWeather.

In addition, the agency issued a slight risk of severe thunderstorms over parts of the Plains through Friday morning, including the threats of a potential tornado, hail, damaging wind gusts and frequent lightning.

On Friday, the excessive rainfall threat is expected to lessen to a moderate risk over the Gulf Coast through Saturday.