ARRESTS have been made in the shooting death of a 2-year-old boy and that also seriously wounded his 9-year-old brother who were seated in a car driving along a Detroit interstate on Thursday.

"The Special Investigation Section has made multiple arrests in the homicide of a two year old along I-75," a statement posted on Michigan State Police Twitter account on Saturday. 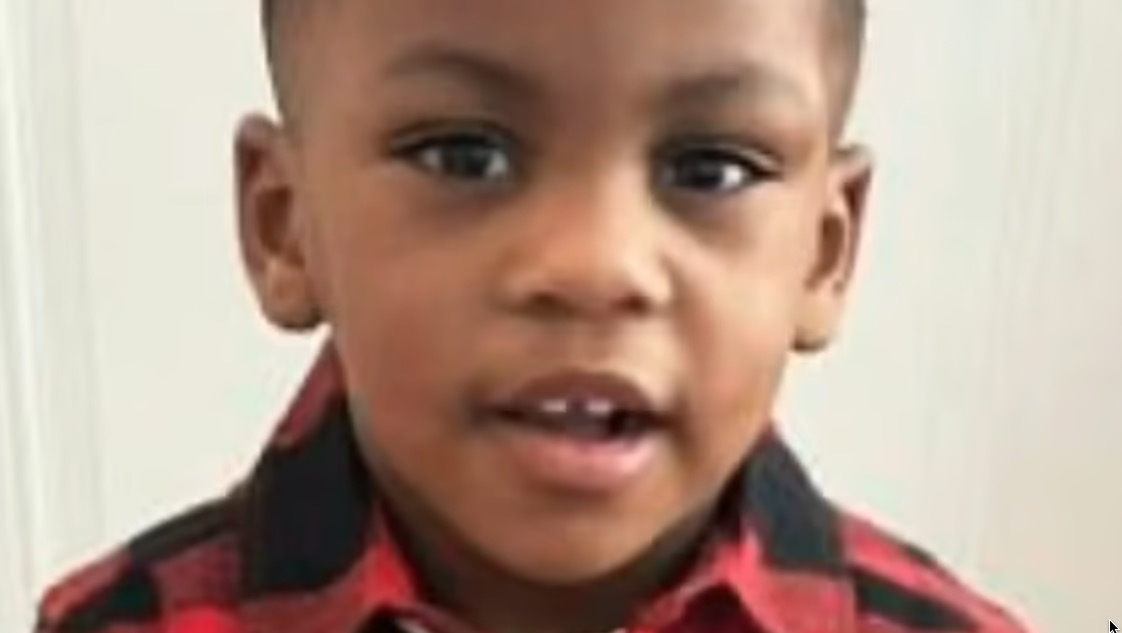 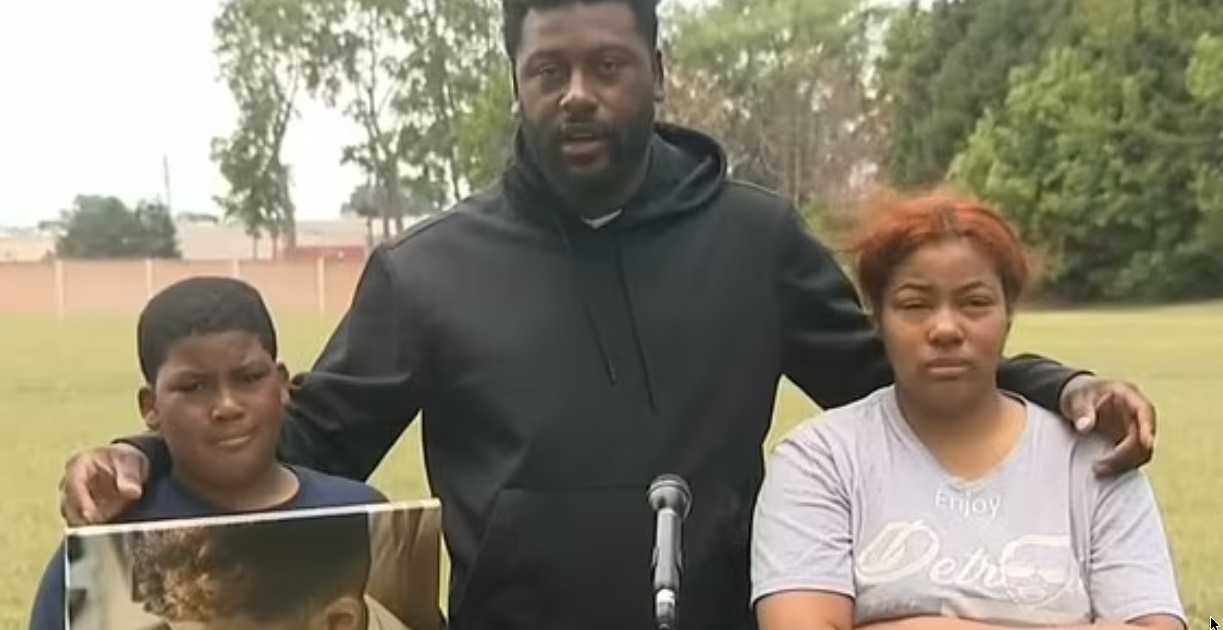 It went on to note that the investigation remains open.

The arrests were made two days after 2-year-old Brison Christian and his 9-year-old brother were shot.

The boys were seated in their father's Dodge Ram on Interstate 75 at around 9:45pm on Thursday.

They had been leaving from the older boy's basketball practice, according to the Detroit News.

The father, Brian Christian, entered the highway and noticed another a car pull up beside them and someone started firing, Michigan State Police reported.

Once Brian stopped his truck, he noticed each of his children had suffered gunshot wounds, according to WDIV.

The shot children were admitted to Children’s Hospital of Michigan in Detroit. 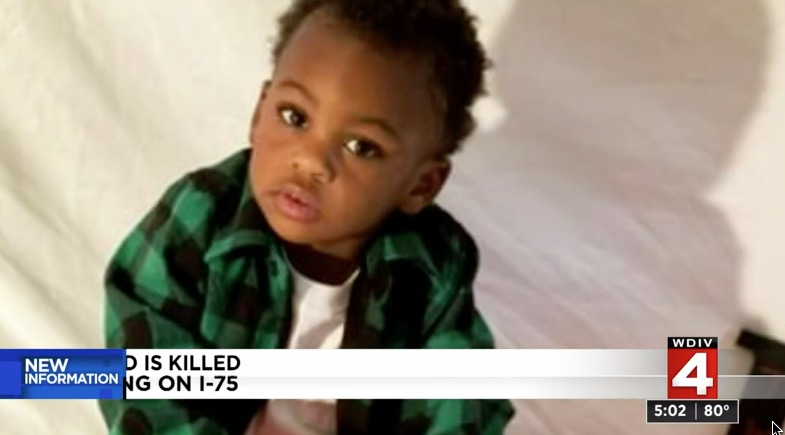 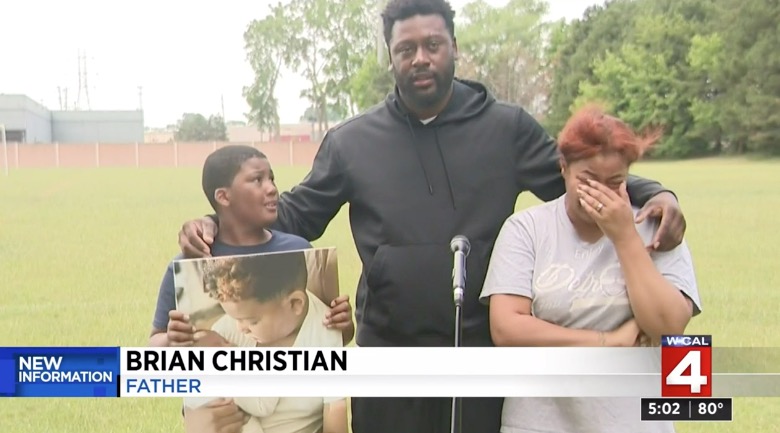 The father is now left wondering if the shooter had been trying to target someone with a similar dark Dodge Ram.

"I believe they were looking for the same vehicle," the father told the Detroit News while mourning the loss of Brison on Friday.

"I was just in the wrong place at the wrong time."

At the time, investigators were searching for a late-model silver Chrysler 300 that had been traveling along I-75.