LEGENDARY Mr. Potato Head has been a popular toy among children since 1952.

The toy also has a female counterpart, Mrs. Potato Head, followed by brother Spud and sister Yam, who were developed a year later. 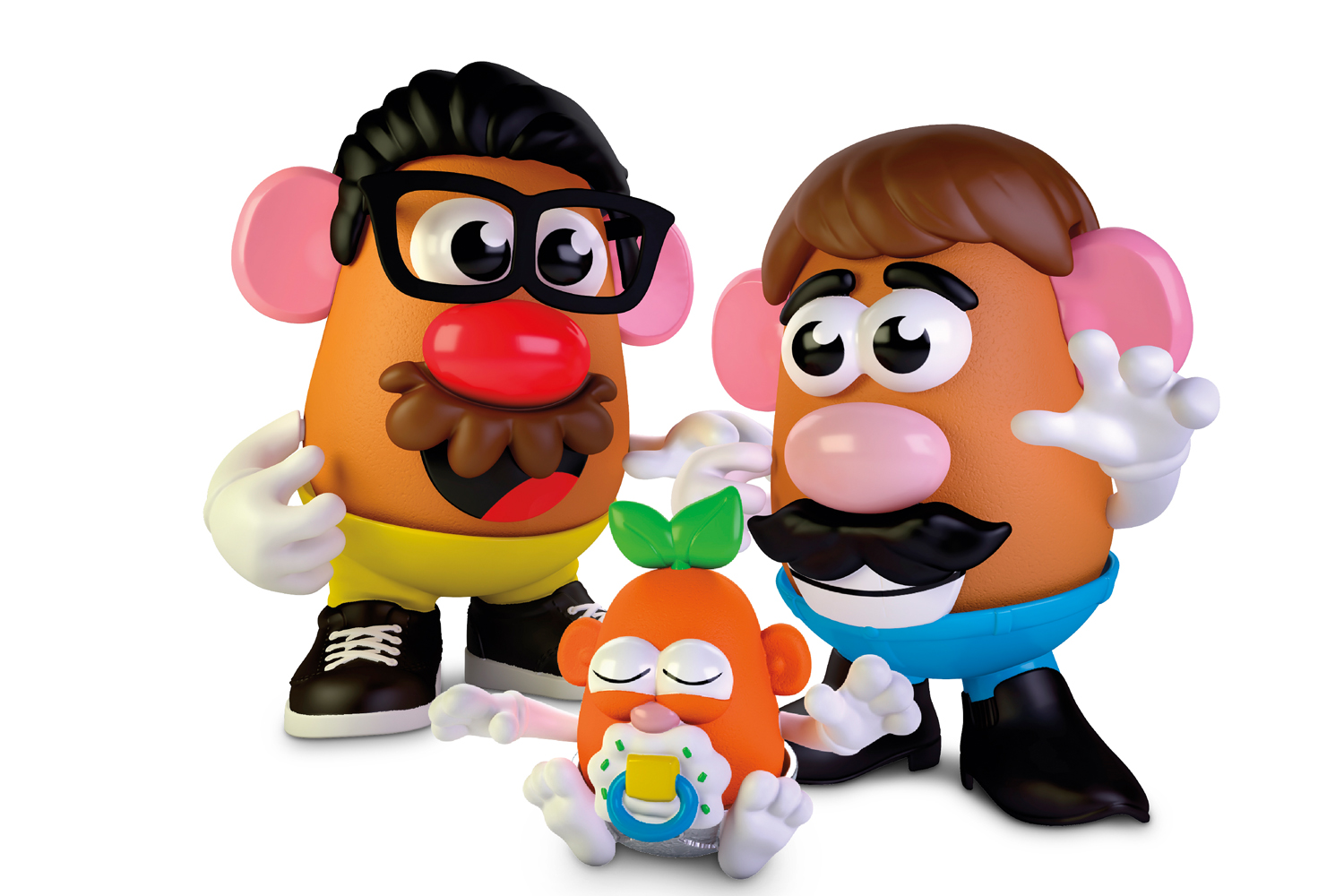 Mr. Potato Head will no longer have a gender, according to Hasbro, the company that makes the toy.

The toy will now be known as Potato Head and the change will be implemented in the boxes later this year. 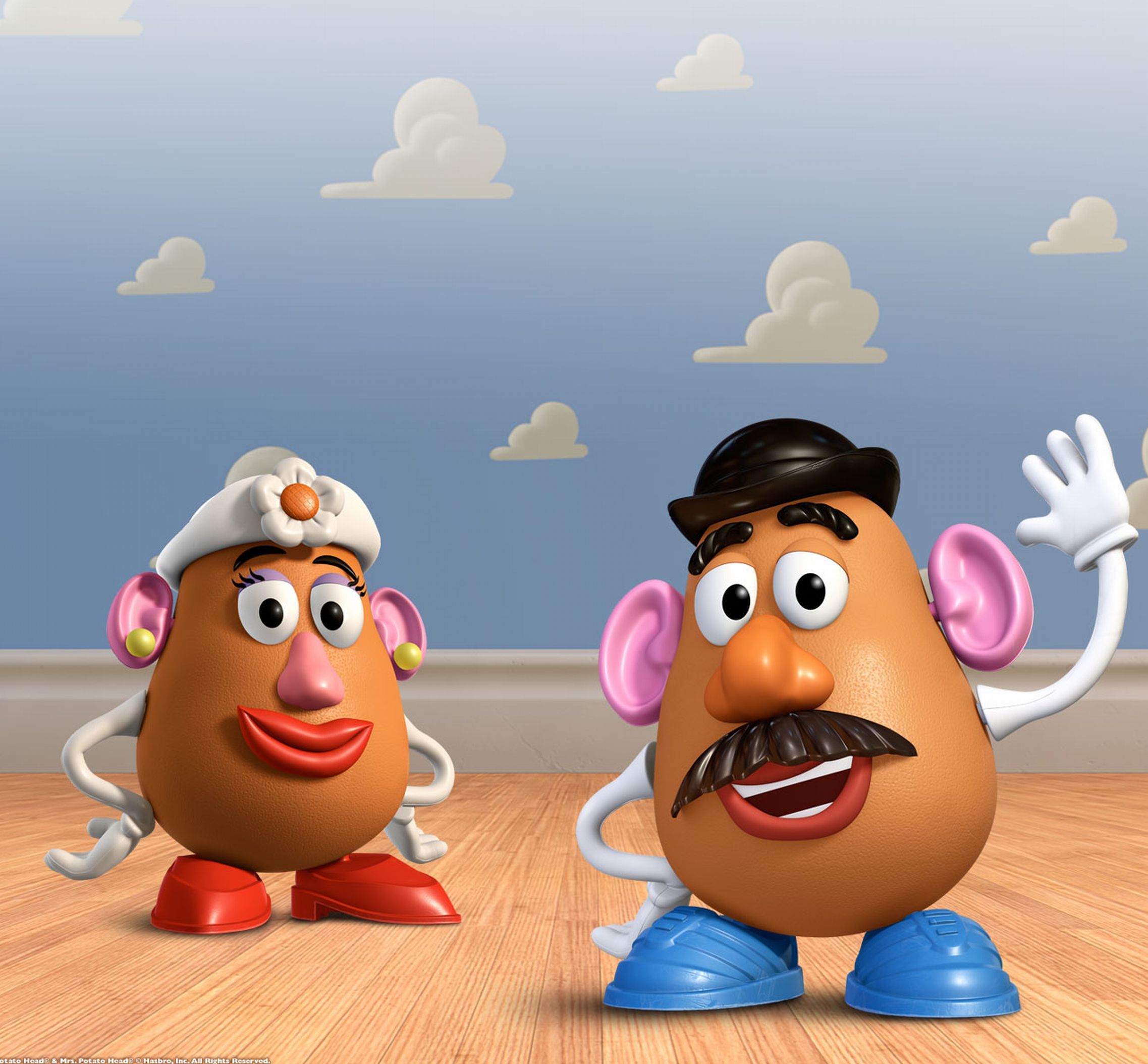 Kimberly Boyd, a senior vice president and general manager at Hasbro who works on the Potato Head brand, said the brand now wants to stop leaning so heavily into this traditional family structure, Fast Company reports.

She said: "Culture has evolved. Kids want to be able to represent their own experiences.

"The way the brand currently exists – with the “Mr.” and “Mrs.” – is limiting when it comes to both gender identity and family structure."

What can families expect from the new Mr. Potato Head?

Children and families will now get to play with a new set of Potato Heads, forming their own type of families, including the option of two moms or two dads.

According to Hasbro, the Mr. and Mrs. Potato Head originals will still be a part of the brand but there are no further details as to how.

Before Hasbro even made a plastic Mr. Potato Head, kids had to supply their own vegetables as facial features to adorn the potato. 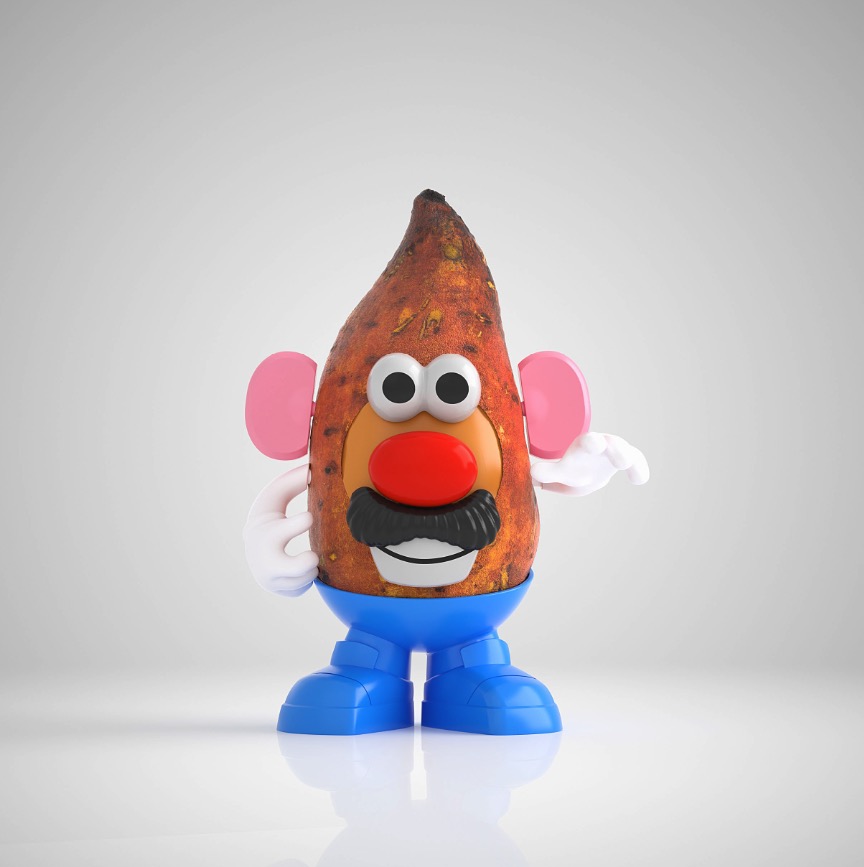 What other toys have been updated?

Toy companies have begun adding more variety to their products to appeal to more children.

Kim Culmone, Mattel senior vice president and global head of Design Barbie & Fashion Dolls, told USA Today: "The dolls are fun and playful, letting kids dial up their self-expression and fashion fantasy play by showing them you can be a trendsetter at every age.”