PROFESSOR Lockdown says England is unlikely to need another winter lock after Covid cases fell to their lowest level since June last week.

Neil Ferguson, member of SAGE and Imperial College London virus expert, said the back-to-school surge has not happened yet and he is “moderately optimistic”. 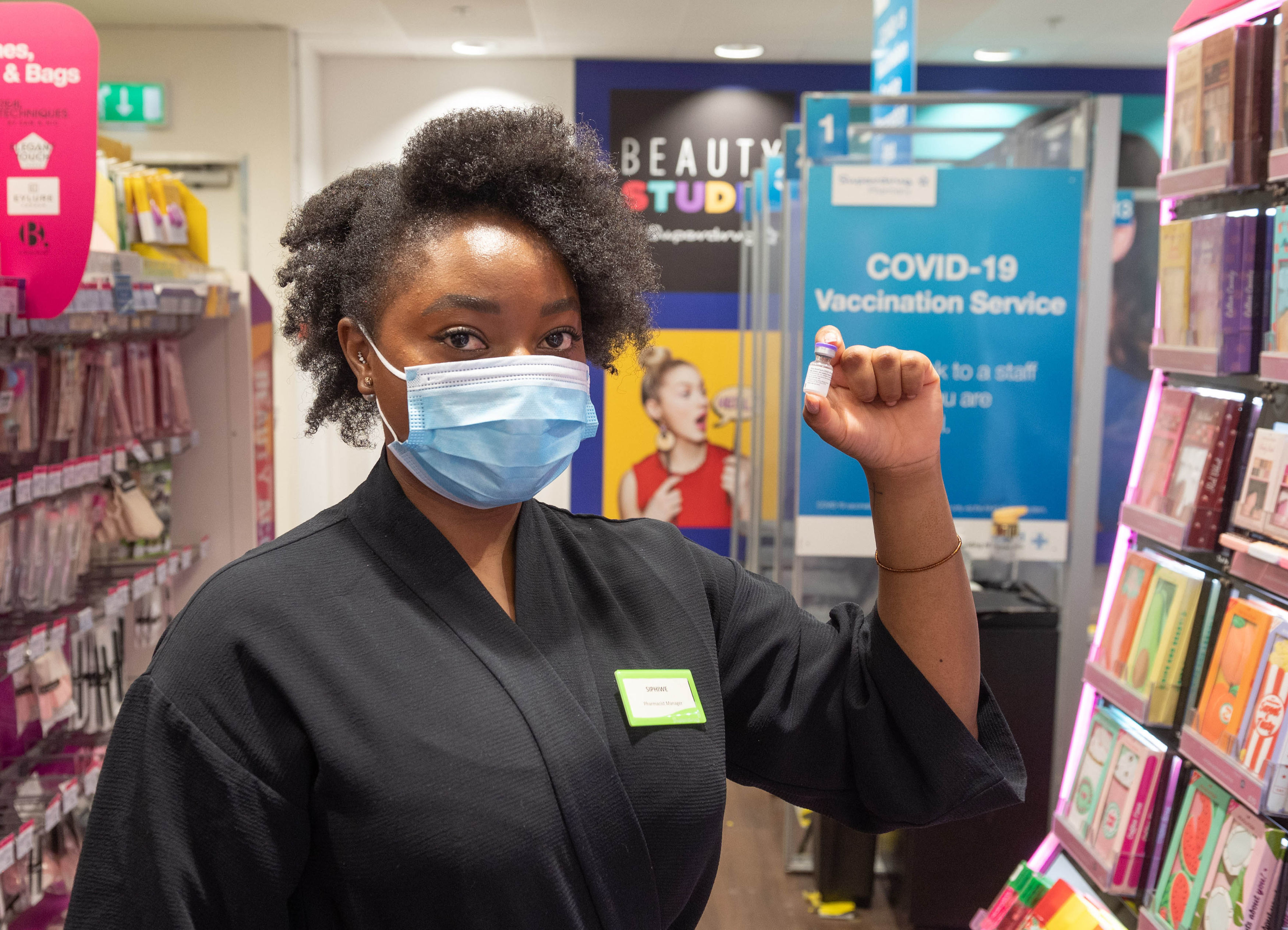 NHS Test & Trace figures showed the 162,000 cases in the week up to last Wednesday, September 15, was the lowest count since June 30 – before social distancing ended.

Yesterday’s daily update showed signs of a rise, with 36,710 cases up by 36 per cent on last week.

But Professor Ferguson said: “We can’t rule out some need for additional measures, but I very much doubt we will need to go back into lockdown again.”

He said social distancing could come back if there is a “significant uptick” in hospital admissions but a “full-blown lockdown” was unlikely.

The Covid Symptom Study also found cases fell for a third week, to 45,000 per day, and Professor Tim Spector said: “Another week of declining cases is positive news.”

But he pointed out that infections in children are rising now that they are back to school, even if they’re falling in adults.

The positive test rate hit a record high in primary school children, with 484 cases per 100,000 people.

Professor Ferguson added: “As long as we can roll out the booster programme and the vaccination of teenagers as promptly as possible, I’m moderately optimistic.”

Pharmacist Siphiwe Chungu held the vial of the first Covid booster to be given in high streets at Superdrug in Leeds as the third jab rollout began. 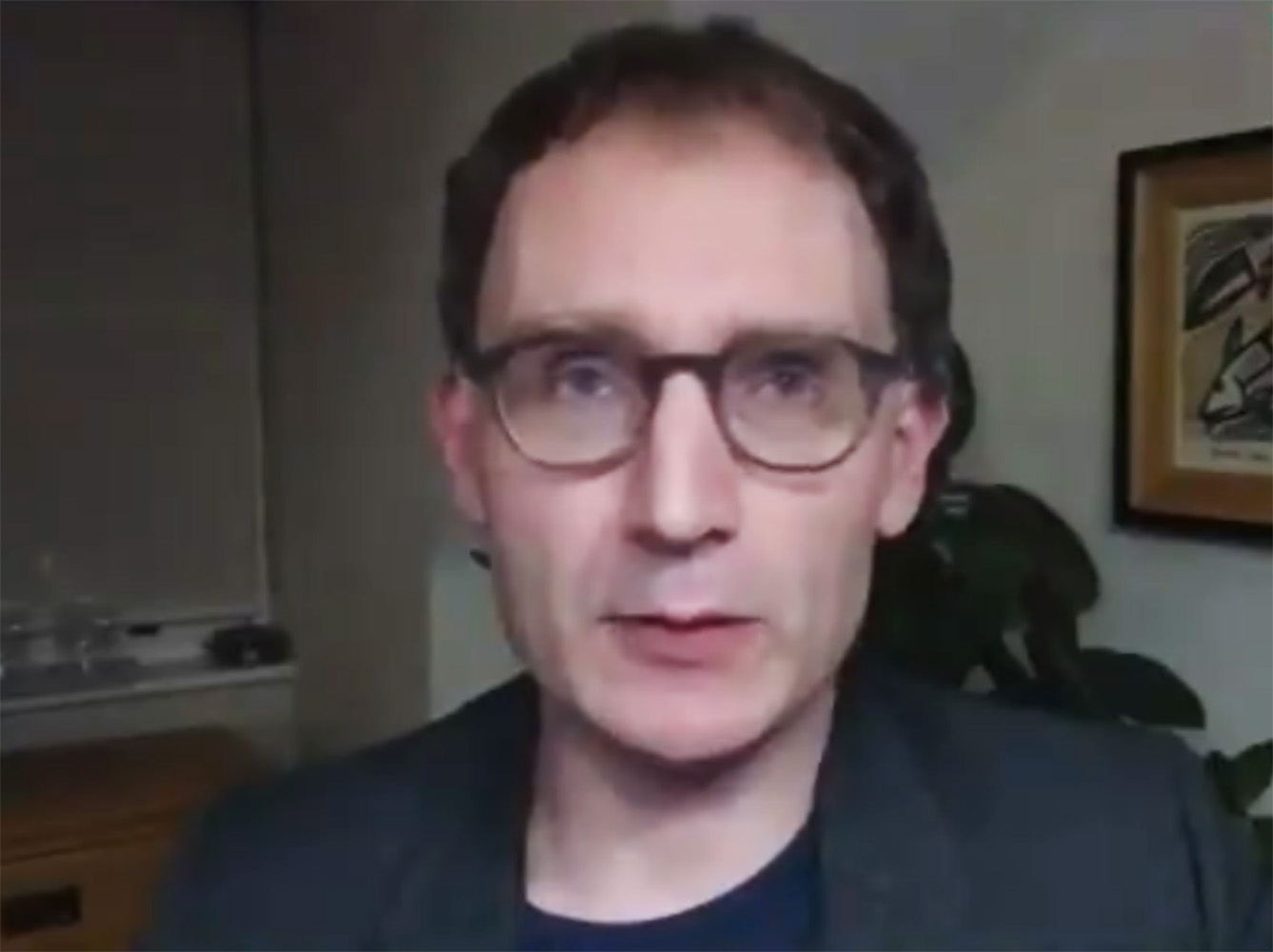